Both words are spelled exactly same way, at least at the start.  So why isn’t it CHILD-REN, or why isn’t CHILD, pronounced, CHILL?  Why isn’t it Child-wren, or even CHILLEDWREN?   Maybe that would simply mean a cold bird, I’m not sure.

Who thought up all these goofy things?   Things we all simply take for granted.  I mean why isn’t the tiny brown bird called a Ren, instead of wren?  Were did the “W,” or double “U,” come from?  If it’s childREN, and REN is pronounced REN, then why do we need the “W”?  How does that make any sense at all, unless the language is really a CODE of some kind.  A code that was implanted in us before the earth cooled, so we could be monitored by aliens, the moment we evolved enough to have a larynx.

No wonder it’s hard for people to learn English as a second language.  A lot of Americans can’t even learn it as a FIRST language.  The language doesn’t make sense.  It’s convoluted.  I am glad slang exists, because at least it comes from the everyday humans..

Imagine the first cave people…thinking in pictures.  They had no words.  Not yet.  They grunted, pointed, and mimed. They didn’t have the words or physical parts to be able to speak.  No one could even say, “I’ll be back at the cave before the big orange thing up there dies again.” Because there was no word for cave, or BIG, or orange, or anything at all.

I wonder what the first woman who had a child was thinking when she felt the fetus kick?  No words, no clue as to what was happening. And then having a living being rip out of her.  That must have been kind of terrifying, and she couldn’t even name the baby, or whatever they called it.

And what about home plate?  Who came up with THAT bright idea?  Some guy picked up a stick and hit a round thing and said,”WE NEED BASES AND A PLATE AT HOME, home being right here, where I’m pointing with my foot (foot?  inches?  YARDS? what?).  Later we’ll need umps and an out field, but you’ll all know where that is, because it will be …out in the field.”  Why not a home dish, instead of a plate?  Like so many other words, plate has way more meanings than I’m comfortable with.

A dish goes on the roof now, and not just on the the table where it gets friendly with the spoon.  After all, the dish did run away with the spoon, right?  Dish can also mean a person who is a hunk, or hot, or fantabulous.  See?  We’re just silly. Really, really, really silly. Or maybe, it’s just me.

Words from the street… 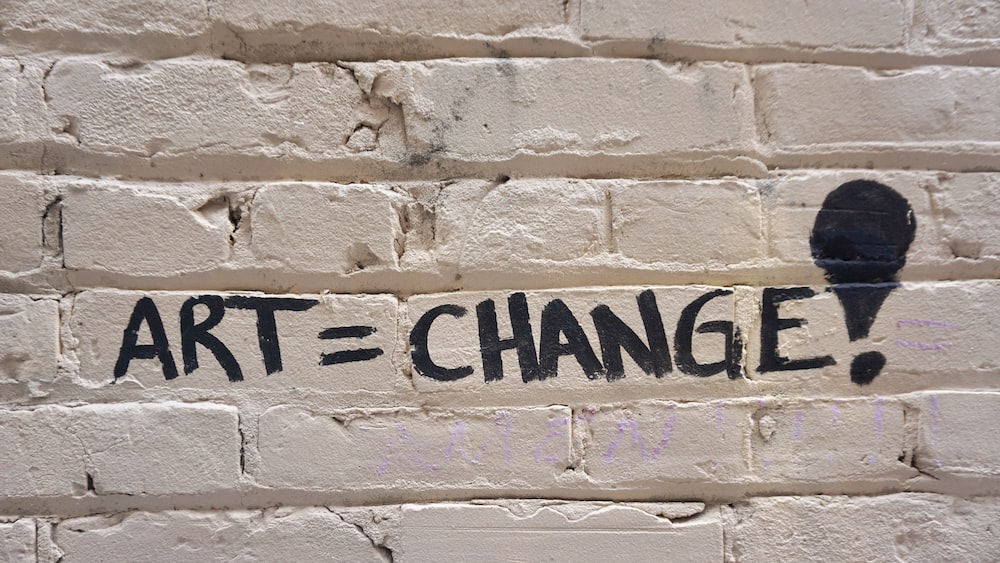 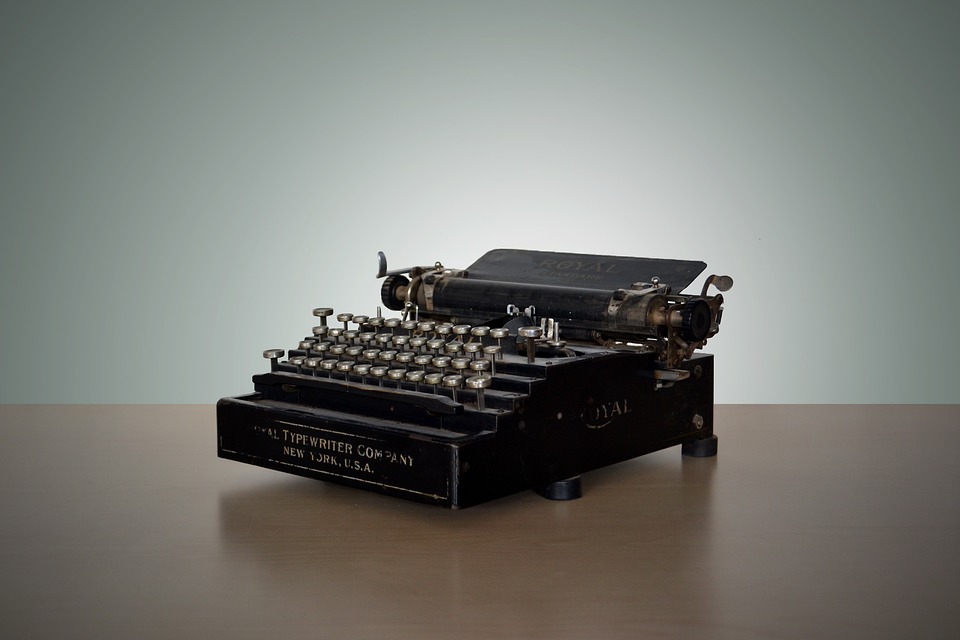 I know they say you can’t make a rhyme with orange
and when I try I get stuck with something like door hinge
You can try and try for over a month
and never make a rhyme with ninth
And if you want to really understand the word bewilder
just try your best to find a rhyme for silver
and when it comes to spirit
just give it up, I don’t want to hear it!
Now some people want to rhyme with chimney
but i confess that has never been me
and while I love the color purple
you won’t get me to jump that hurdle
I guess I’m not that kind of woman
cause perhaps I’m only human

THIS is the coolest thing…the words on the walls move, and make patterns, like mountains, trees, etc., then suddenly there is a quote from a book that takes center stage. There are sound effects, waves crashing against the rocks, rain, fire crackling…is incredible and so very beautiful. American Writers Museum 4 pictures

You could sit here for a long time and never be bored.

I saw the word sin on a post yesterday.   Sin is a religious word, as far as I’m concerned.  A word that is meaningless to me and one that has no place in my vocabulary, or life.

Here’s the thing.  WHAT is a sin?  WHO gets to decide what a sin is?

MEN, get to define the word they made up, and they get to tell everyone who believes in them, what a sin IS.  That really works for those religious guys.  By doing that, they get to decide what they don’t want  other people to do. It is NOT a sin to give them your children or money.

Sin is a control word, like most religious words. It’s a word of threat. It goes along with their costumes and rituals.  All gangs and cults do the same things.  It’s what holds them together.

What some people don’t think about is how those words make them think about other people.  People who are religious and use those words, automatically judge others by them.   But those things have all been made up by men, who often rape children.  Those words and rituals are put into young minds so early and so consistently, that the children grow up to believe they are real and meaningful.  They believe in sin and things that are sinful.  I don’t have a clue as to what sin IS.  No one ever told me anything was a sin. It’s a word that only works for those who believe that some guy who made the word up knew what he was talking about.  He didn’t.  The men who hand out words like that just want power over others.  They seem to think it’s not a sin to destroy the lives of children, but everyone else should be good.

When people just believe everything they’ve been told, they don’t actually think about what they believe, they just believe it.  When someone who doesn’t believe the things someone else believes, they don’t know what they’re talking about.

The word sin supposedly means something bad.  Therefore, I think the church is a sin.  I think it’s a sin that the minds of people have been stolen by hateful and greedy men in dresses.  I think it’s a sin that men made up the word sin and control people with it by telling them what’s good and bad, as if people can’t decide that for themselves.  I think people who protect rapists and move them around to rape in new places is a sin.  But the guys who made up the word just use the word against others, they don’t seem to apply it to themselves.  Greedy monsters…those words are in my vocabulary.

Anyway, people need to be aware of the fact that words control others.  We all need to think about who gets what out of what they want others to believe.  I don’t think rapists, and those who protect them, should get to define anything.  I think we can do that for them.  Too bad so many people still support the sinners.  But I guess that word only works for the sheep, not the shepherds. 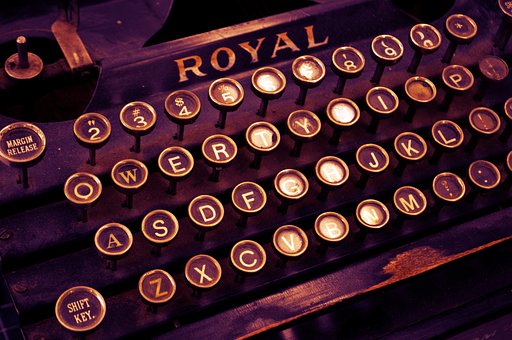 I heard someone say, “When all is said and done…”  And I thought, when all is said and done…then it’s over.  I think it means death.  There’s nothing left, at least not here, not once all is said and done.  We say weird things all the time.  Little sound bytes of strange and twisted meanings and yet, people think the words make sense.  The thing is, each person hears something different and takes away a different meaning, so we rarely know what anyone is getting out of the conversation.  We spend our entire lives assuming that we are being understood and that we understand…and we don’t…not always…maybe not ever.  Still, we muddle through.  Muddle is a strange word all on it’s own, don’t you agree.  I like it.  Muddle seems warm and cozy like Miss Marple.  Just sayin’.

everyday words
and voices soft and sweet
the most beautiful thing