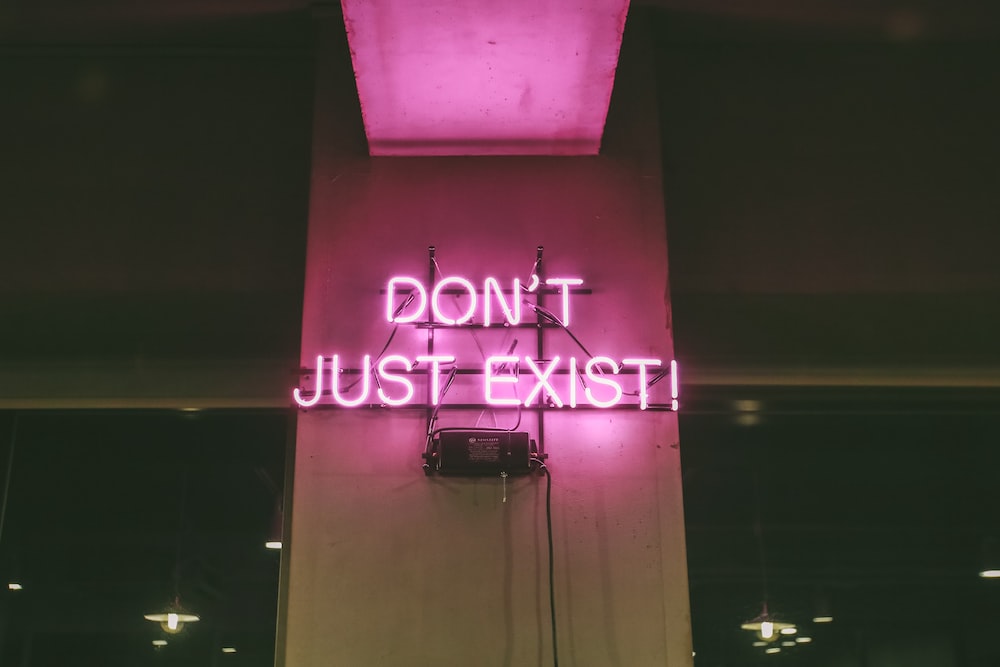 I believe in thriving. In a perfect world I would like everyone to thrive and be well and happy. Lately, however, it seems to be a lot more difficult to think in a positive way. As I’ve said before, I don’t read the paper and I don’t listen to the news, but when I opened my laptop this morning, the first thing I saw was that a 5 year old girl in India had been raped and tortured and was clinging to life. It’s hard to thrive in a world where things like that are embed into your consciousness on a daily basis. I don’t want the man who did that to the little girl to thrive in even the smallest of ways. I don’t want the people who are responsible for the horrific act in Boston to thrive either. In truth, there are a lot of people who I don’t want to thrive. Sometimes, all I want is revenge.