It’s a hot day at The Coop and everyone is at the Rubber Duck Pond cooling off. There will soon be a picnic and then more play time.

The sun is almost down, and the easter ballet…begins

The chicklets, along with Beth, Holly and Melanie, danced the Easter Bunny Ballet, in the main entertainment Barn, for an extremely enthusiastic audience.  It’s the first time humans have been included in one of the dancing events.

It was a free form ballet, to music by Queen. The women not only danced with the chicklets, they picked them up and twirled and leaped with them in their arms.  It was a beautiful thing to see.

The dance lasted for thirty-seven minutes.

The ballet received five curtain calls and much wing flapping, as well as peeps, chirps and MANY other sounds, made by all the others in the barn.

A smashing success.  Thank you to all those who participated.  Chirp.

Today is Bunny day…hop and have fun.

Easter at The Coop…chicklets and guests

After a hearty breakfast of Holly’s corn bread and treats, a poetry reading, a sing-along and a small fashion show, the chicklets and those who live at The Coop, as well as their guests, are having a rest period before dinner.

It has been a full day and the weather was nice enough for several trips around The Rubber Duck Pond in the Gondola.  Which means that spring is definitely in the air.

Tomorrow Resa will delight everyone with her yearly Egg Dance and the ballet, with Holly, Beth and Melanie is something everyone is also looking forward to.

Tonight will be filled with a variety show, Story Time (Beth), a coloring contest and a pajama party, which will be held in the horse barn.

As for the adults.  There’s will be meetings outlining the next Factory Farm raids and updates form the other Coops.  The Roosters are making corn waffles for the hens, since they know more about saving others, than anyone else.  The horses, goats, dogs and other large animals will also be in on the meetings, since their strength and speed are what make the raids so successful.

The chicklets, and all those at The Coop, stand with their human friends in solidarity…

A committee, making plans to travel to The Coop, for the Easter Party… 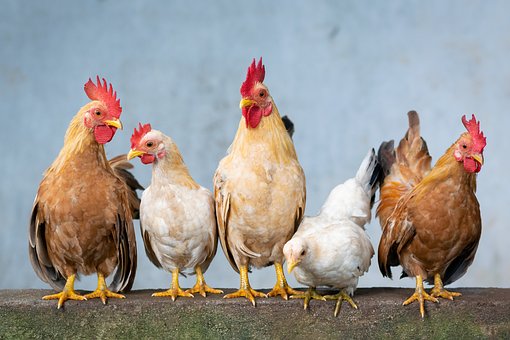 “If only we could fly,” said one of the roosters.

“We’ve been through this a million times,” said the hen.  “We CAN’T fly, and we will NEVER be able to fly, so give it up.”

“Look,” she said.  “We’re all disappointed that we can’t fly.  We have wings. We SHOULD be able to fly.   But we’re supposed to get over the disappointment and grief of not being able to fly,  when we’re chicks.”

The hen signed.  “Can we PLEASE stay on task and figure out how we’re going to get to the party.”

“We could get there if we could fly,” said a rooster.

The hen pecked at him, a couple of times, and walked away. 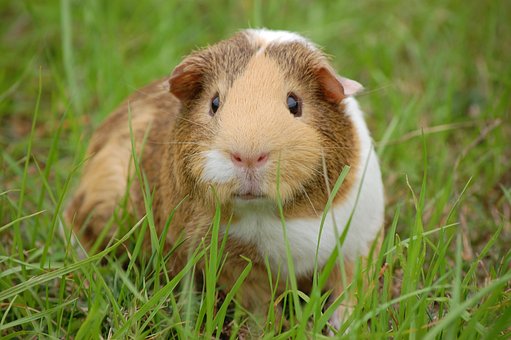 Martha is on her way to The Coop for the parties.  She’s been traveling for quite some time, but she’s meeting up with friends this afternoon, who are going to give her a ride the rest of the way.  She memorized her poems and is all ready to be part of the entertainment.  She’s been to The Coop before and is looking forward to a long and fun-filled stay.

Zia is on her way to The Coop, for the Turkey Party.  This will be her second year in attendance.   She plans on staying trough the Chickmas season, since she enjoys being in the kitchen when the cookies are being made and she loves the chicklets.  She’s looking forward to seeing old friends and meeting the three new rhinos, Rosy, Runway and Roland.  She’s heard good things about them and would like to hear their story.

Turkeys are story keepers.  They collect them and pass them on to others.  Zia is filled with new stories that she will tell the others, around the campfire.

She always makes a stop in the nursery and hospital. She’s hoping to meet Beth, who also tells stories.  She tasted Holly’s corn bread before and can hardly wait to have some more.  Resa, will be making some of the costumes for the two plays that will be taking place…one of which, will include three turkeys and she loves Resa’s gowns and the fact that she takes body proportions into consideration.

The Poetry Slam is her favorite event.  She has two new poems to recite.  She is also looking forward to seeing Peter, one of the warming bunnies who stayed with her when she was hurt on the way to last year’s Chickmas Party.  Someone shot at her from a moving car.  Fortunately, she was found and the hens quickly removed the bullet and stitched her up.  But she wasn’t feeling very well and she was so afraid  So Peter snuggled against her and  kept her warm. The chicklets took turns  telling them stories and Josie, one of the horses, pulled them in a wagon, so they could see the entertainment.

It’s possible that Zia will simply stay at The Coop, from now on.  It’s the best place for a bird to be.  It would be silly for her to leave and live where humans exist.

Getting gifts ready for friends…is always fun and exciting

Lou is getting some surprises ready for Chickmas.  Everyone at The Coop loves surprises and gifts and there are a lot of guests arriving shortly.  It’s a busy time for the chicklets, who are delighted by i all.