The sun is an actual STAR.  It’s a flaming orb.  Round and hotter than we can imagine. We know what a start looks like.  We have a star of our very own.

So, if we know what stars look like…why do we draw them like this? 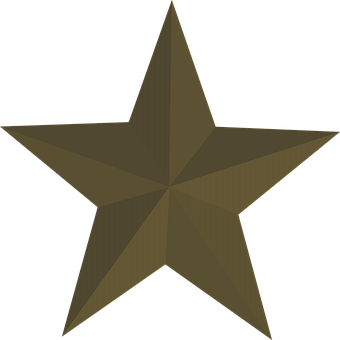 A pretty short story about …well, just read it and you’ll find out. 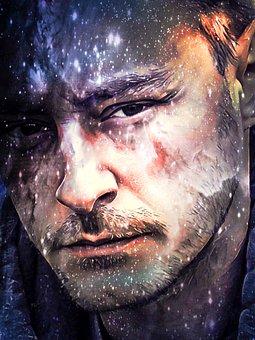 “You’re not from around here, are you,” she said, staring at him.  “When I say around here, I mean as in Earth, the planet, not just a different neighborhood.   Stars are moving all over you. Well, moving over the parts I can see, anyway.  You’re kind of fabulous, actually.  But who and, or, what are you and why are you here?”

“You mean why am I on your front stoop?” he asked.

“You need to come home and I came to get you.”

“Right,” she sighed.  “And where, exactly, is home?” she asked, leaning against the doorframe.

“Just get your stuff and let’s go.  I don’t like it here,” he said, looking up and down the street. “It’s just weird.”

“Look, I’m busy, so good luck and try not to get captured by the government because they’ll put you into a tank and study you until you die, or they will kill you, whichever comes first.  That’s a fact, so take those words seriously,” she said, starting to close the door.

“You have to come home,” he said, putting his foot in the door.

“You mean your tiny glock?  You can kill me with your mind.  You don’t need the tiny gun.”

“Who are you?  And what do you mean I can kill you with my mind?”

“The question you should be asking is who are YOU.  Obviously you’ve been here too long.”

“I’ve never been anywhere else, so just tell me what you want and, if I go with you will I have stars moving all over me?”

“You really are strange.  Interesting,but strange and maybe just a little bit scary.”

“Here,” he said, handing her a white dot.  “Take that and everything will come back to you.”

“Is this like a Matrix kind of thing?  If I take it will I wake up in a clear glass vat, in a gigantic body warehouse, and have to pull tubes out of myself then escape through a drainage pipe to freedom?”

“Never mind,” she said, popping the dot into her mouth. “Okay, now what?”

She dragged him into the house, knocked him onto the hallway floor and started ripping his clothes off.  “Why didn’t you just give me the dot in the first place?” she asked.  “Goddess, I’ve missed you.  Once we say hello, get me the hell off this planet.”

Not everyday is the same old thing, you know.  Just remember that when you wake up tomorrow.  Whether you take the dot or not…is entirely up to you.

“Look at them,” said the star, gazing at earth.  “They do the same thing everyday.  Well, almost everyday.  Talk about a waste of time.  Don’t they know there are other things they could be doing?”

“Actually, no.  Humans are conditioned to do the same thing over and over until they die.  They work.  They never stop working.  Life isn’t about working, it’s about playing, but they don’t seem to understand that.”

“What if they all stopped working?”

“Uh, they would be without the things they were taught to want.  That might include food, since many of them don’t know how to grow things.”

“Still, it might be better than spending your entire life working.”

“Someone has to bake the bread,” said the smaller star.

“I see your point.  It’s a planet of consumers.”

“It is but when you think about it, we do the same thing everyday as well.”

“True, but there’s gravity to consider.”

“We don’t try and break out of orbit.”

“Where would we go?”

“I’m not sure.  Maybe we would just float around.”

“Hmmm.  Even if we did break free we might be captured by a black hole, or another sun.”

“It’s as if we are all held in place by forces beyond our control.”

“Ya think?” snickered the small star.

“But humans have a choice.”

“Even if you could tell them that things can be different, they won’t listen.  They have been programed to obey.”

“Do you think we can overcome the gravity holding us in place?”

“Should we try?  I mean, maybe something bigger, and better, is out there but we’ll never know it, not if we just keep hanging around here, watching the humans do their thing.”

“There’s that kid who waves to us each night.”

“She can’t imagine how far away we are.”

“Still, she never forgets us.”

“Should we send her a solar flare?”

The two stars wiggled around and shot hot gases high into the night sky.

“I think she saw us.  She’s waving harder now.”

“She couldn’t possibly see us.”

“She did. I know it,” said the smaller star, happily.

“I hope that she has a chance to grow up and live a different kind of life.”

“Things would have to change.”

“You aren’t supposed to get attached to them, remember?”

“Look away,” said the larger star.

“It’s too late for that. She waves at us.

The last couple of days have reminded me that no one really gets anyone else.  We have relationships, but they are all based on what each person thinks is going on.  That’s okay, of course, since there’s no other way we could possibly communicate.  Every word means something different to each person, whether we believe it or not.  As I’ve said before, when people say, “Oh, THAT’S what you meant?” you know we don’t always understand each other.

I was having a long  (hours) discussion with my daughter.  For the first time in our lives we finally decided to just give up.  I knew what she was talking about but the words we were using meant different things to each of us.  We were talking about thinking.  What she felt thinking was, was not what I thought it was and she kept asking me to use a different word for what I meant and we just couldn’t settle on a definition.  The reason…she thinks so differently than I do that I didn’t have a frame of reference to KNOW what she was feeling/saying.  My mind is quite, her’s is not.  We were coming from different places and different meanings.

On the way to Michigan my friend and I drove under an underpass in Indiana and the sun came up and was so HUGE, people were slowing down and stopping on the expressway.  No one could see ANYTHING.  It was gigantic and so amazingly gorgeous it took my breath away.  My friend, who was driving, was blinded, like everyone else.  I said, “That’s our STAR, you realize that the sun is a STAR.  We have one of our very own and there are constant explosions on it every second.  She didn’t say anything.  I said something about it later.  I mean come on…people look at the sky to SEE stars but we HAVE a STAR right in front of us.  She remained silent.  I told Debbie how fantastic it was to see our star pop up on a cloudless morning and she said, you mean the thing we call the sun?  So, that’s exactly why I stay away from people, when I can.  I like the amazing things in my head better than the mundane and boring things that are out there.  Different worlds for each of us.  I’m never bored when I’m by myself.  Life is magical and I can make up my own stories and be happy.  As the fabulous  blogger Gretchen Del Rio taught me…some of us live on Unicorn Time.  I’m staying on Unicorn Time until I exit this planet to find more stars. 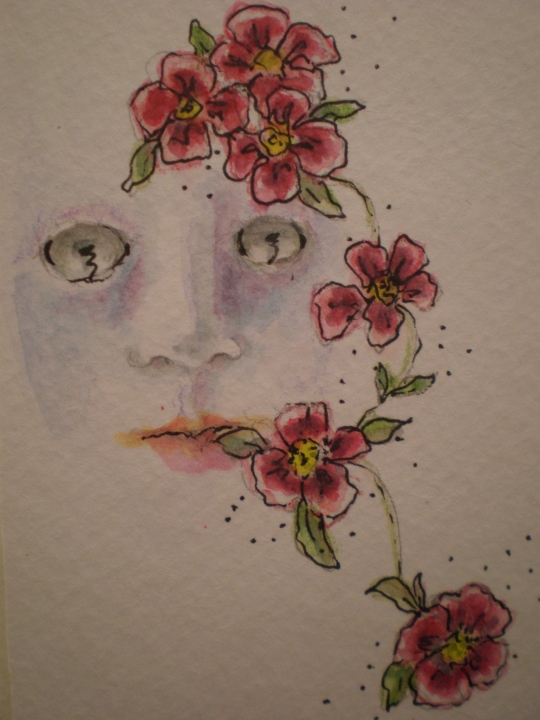 The stars don’t go away during the daytime.  They’re still there, we just can’t see them.  Sometimes people forget that.  ❤   It’s good to remember that what we believe to be true …sometimes isn’t.