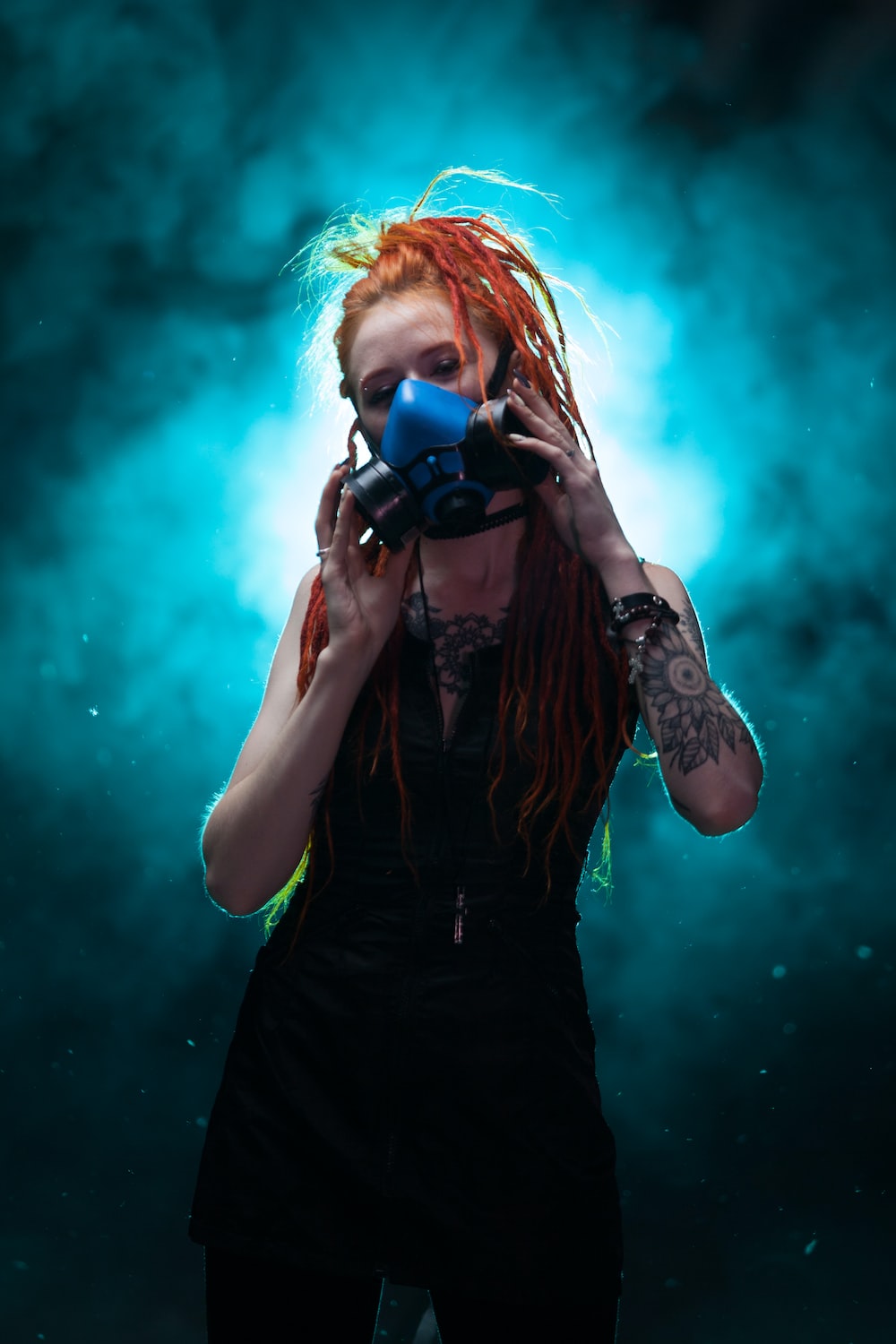 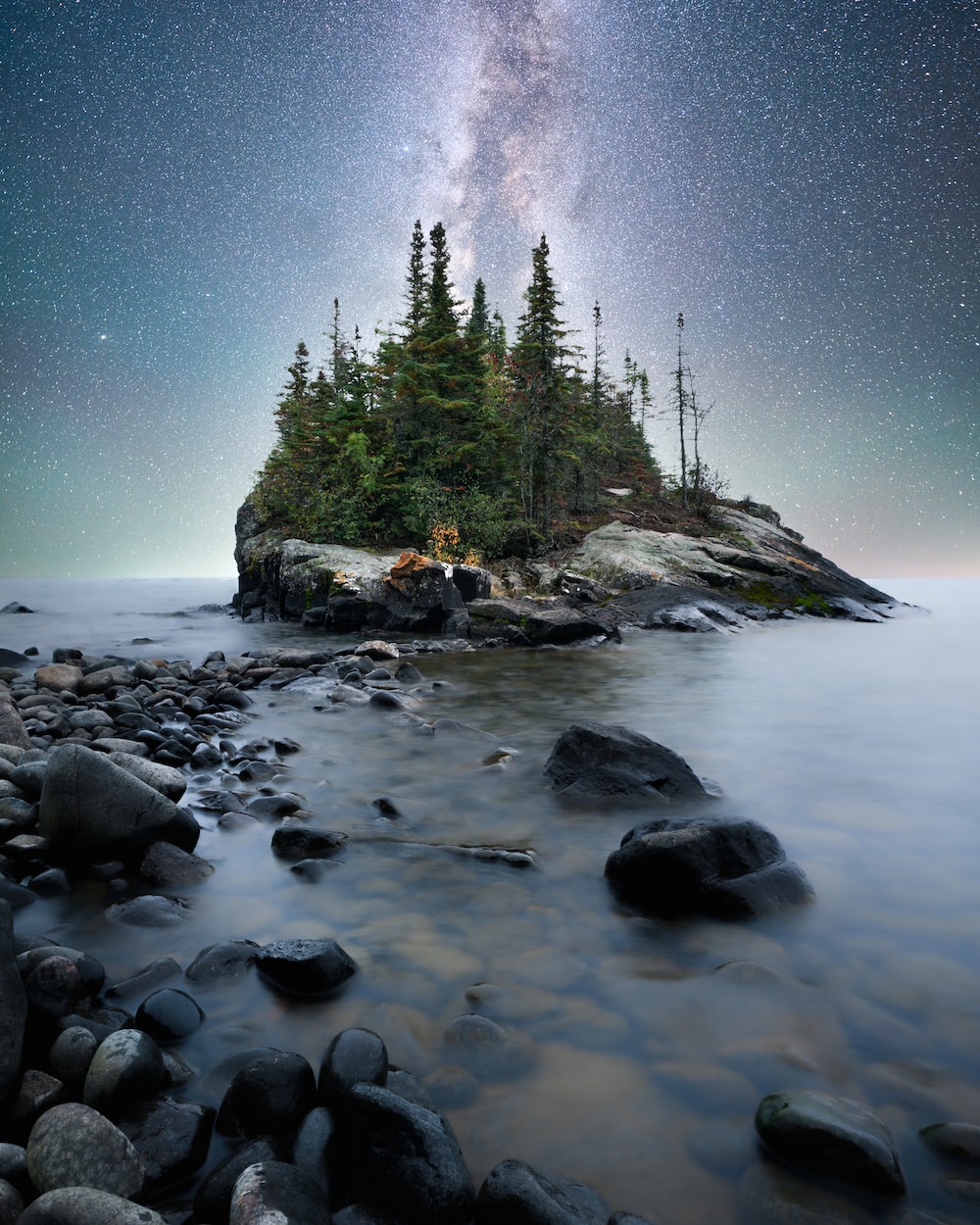 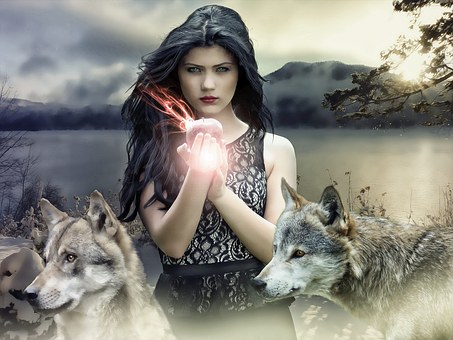 She looked around and saw that girls needed to be stronger than they were expected to be.  She didn’t want to be like the women in her life.  They were broken and unhappy, always doing the right thing, the expected thing, the thing men, and their twisted rules, told them to do.  Living that way, serving others, always denying themselves, starving for what they were never ALLOWED to be, killing their own dreams…was slowly killing them.  And no one noticed, or cared.

She told the women what she saw but they just smiled and said, “You’ll see.”  The thing is,  she already had seen.   So, she unfurled her wings, wings that the other women no longer remembered having, and flew away.

She knew that only by leaving, could she became her true and powerful self.

She lived in her dreams.  The everyday world was just a shadow to be dealt with now and then.  She wandered, dropping through clouds, through dimensions, her mind leading the way, taking her to places that never existed, until she thought them to life.  She travelled, surrounded by beauty, whispers, gentle touches and sometimes terror.  She fell into books, met the characters, leaving behind hints that they could change the endings of their own stories.  She ran with wolves, flew with eagles, she walked the Shamanic Path and talked to mountains, trees and stars.   Light poured from her.  She could see with her eyes closed, feel without touching.  She vibrated with energy, reaching out for all that was. And one day, she had no beginning, she had no end.  She simply became.

She was a creature of the Forest.  The others knew her by scent and sound.  They recognized themselves in her and understood they were One.  Their thoughts intertwined, gave insight and understanding.  Their hearts kept time, bird and four legged, fish and newt.  One beat after another, joined forever in the swirling dance of never-ending existence.

She lived alone on a very small planet…the only person, in the only house.  Her name was Minu, at least that’s what she called herself.   In truth, she was simply a She. Her lovely house was warm, cozy and filled with books.  The books kept changing, of course, since the minute she finished one, it faded away and a new one took it’s place.  Still,  the walls were filled with shelves, which were filled with books of every kind.  And if she wanted something in particular, the book simply appeared.  Minu was one of many Shes’.  When her time was up, someone would replace her, just as she had replaced the She before her. There always had been and there always would be a She, since that’s who held the universe together.  When Minu read a book it became part of reality and when she dreamed, well, that became part of reality as well.  She tried to dream lovely things but sometimes her dreams had a mind of their own and once dreamed, they also become part of reality.

Minu read a book about a snowman, so she turned the weather cold and made it snow. She build her snowman, since he always experimented with the things she read, and named him Pin.   When she was tired of the cold she would just think of warmth and summer would come to her, along with green things and flowers.  Now that she had Pin, however, she was letting the cold stay longer than usual, knowing that Pin would melt and then she would have no one to listen to her ideas and no one to read to before the darkness settled in.

And so it went, century after century.  When it was time for her to go, Minu was replaced by someone who named herself Lia.  So you see, the world and the universe in general, is at the mercy of the personality and interests of those who think it into being.

She walks the battlefields, searching for answers that do not exist.  Stepping over the  bodies of  those gave their lives to war.  She cannot understand why humans continue to kill…everything.  She tries to mediate, but to no avail.  Her’s is a thankless job…whispering words of peace into the ears of those who desire only  wealth, power and war.  And yet, she perseveres, even in the face of hopelessness.  She is dedicated to peace.

She is a sun Guardian.  She cares for all growing things and follows the sun, as she moves through her never-ending day, always a step ahead of the night. She is gentle and kind, caring for tender shoots and tiny, new leaves.  When necessary, she hides saplings and sprouts  from humans, who would uproot them to use for their own purposes.  She is a daughter of the Great Earth Mother and tends our earthly garden.

She moves through the night, unseen, unheard.  Her rage, at injustice, gives her wings.  Her sword cuts true.  She lingers in those places where violence and abuse take place, waiting for her moment to strike.  She sees all and knows all.  Her Guardianship gives her direction and leads her to those who destroy the lives of others, physically and mentally.  She lurks in dark doorways, listening for the cries of those who cannot defend themselves.  She never hesitates, knowing that her magic cannot be used against the innocent.  Children hide under beds and in closets, desperate to get away from grasping hands.  People cry and beg for mercy.  Animals cower in terror.  The night exposes violence, the hatred that some humans have for each other and for every living thing  The Guardian, infused with unearthly power, levels the playing field.  People can feel her, in the darkness, as she brushes her dark hand against their cheeks, assuring them that the end of their torment has arrived.