I wish you peace in this brand new year…words 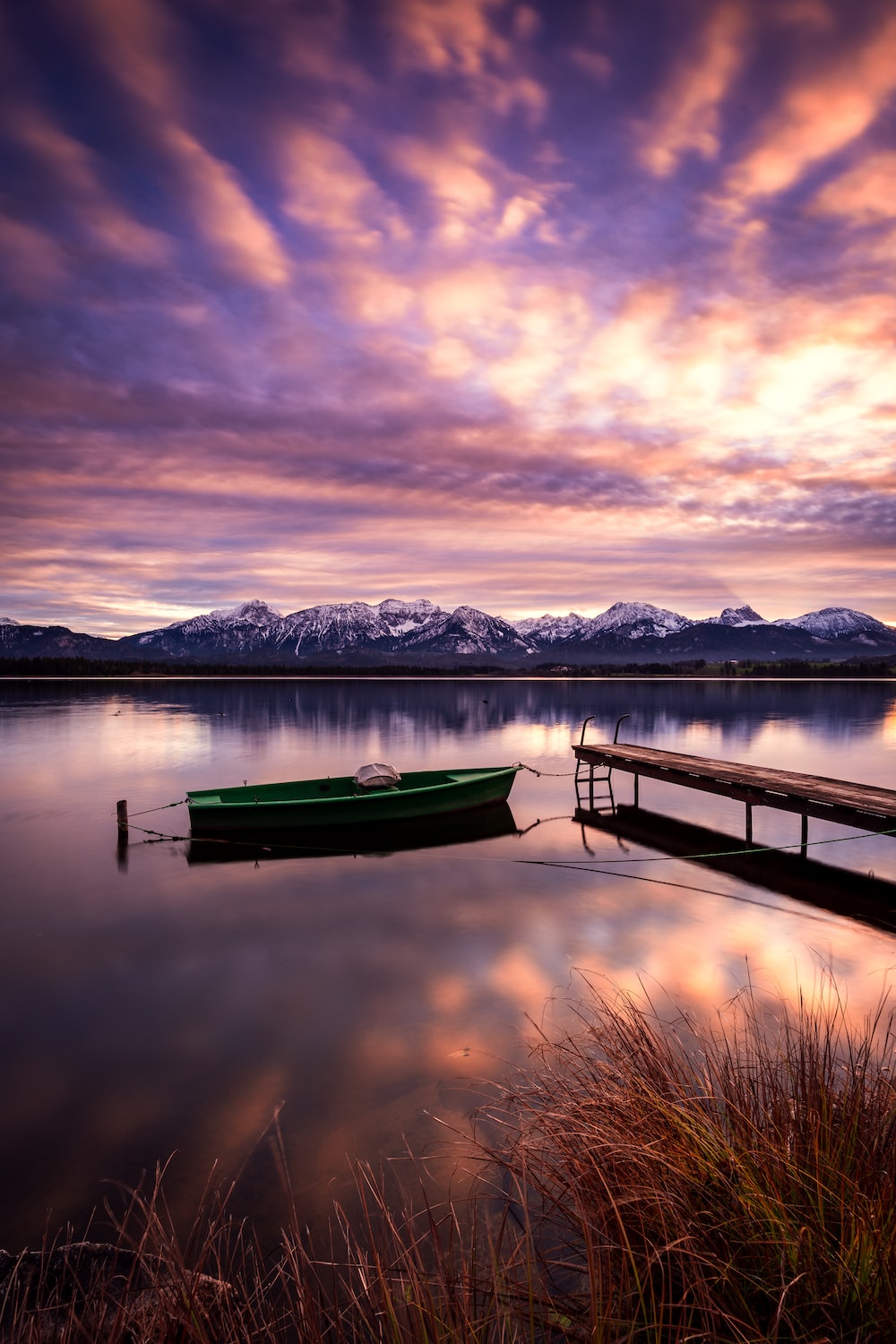 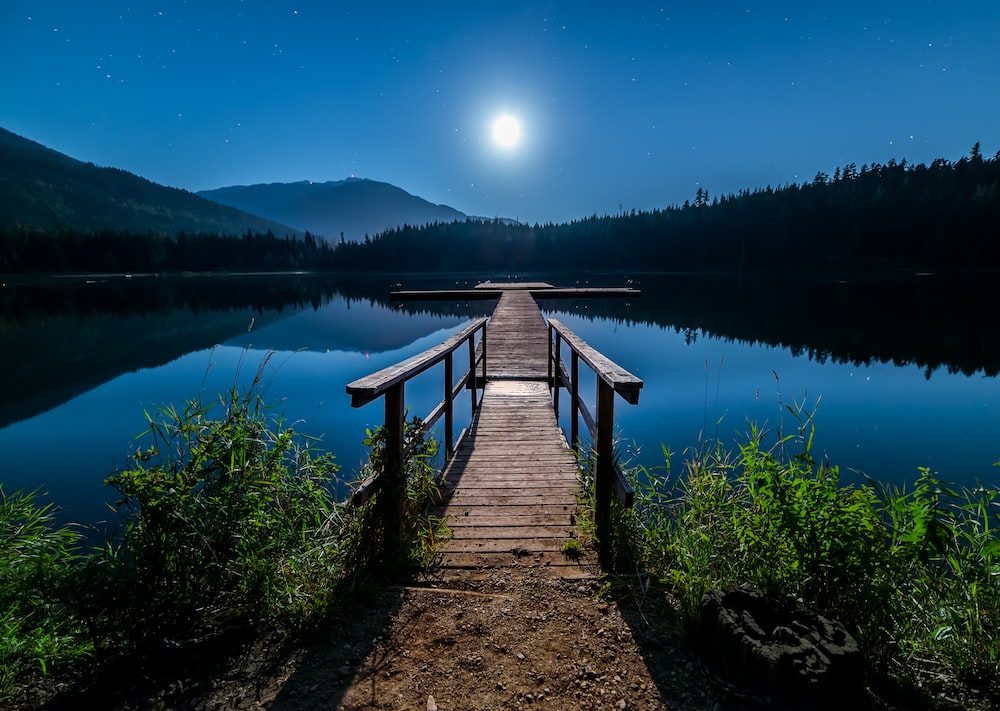 It’s windy today.  Right now the wind is 23 mph, but gusts are supposed to go up to 50.  I know Chicago is called the Windy City because of politicians talking forever, but it truly is a windy city.

I always wonder how the trees feel about the wind.  When it’s really bad they rock back and forth and it looks as if they can’t help but break in two.  But they don’t.  Well, most of them don’t, anyway.  Is it fun for them to be caught in the wind?  Is it like a rollercoaster ride…a little scary, but fun, nonetheless?

After a wind storm there are branches and limbs on the grass and in the street.  Some of the older trees, can’t take the wind, but I have to wonder if the baby trees are afraid, or just having a good time.

A couple of weeks ago, the wind hit, just for a short time, and my umbrella was up in the patio table.  The wind picked up the entire metal table, broke the umbrella off of its post, and threw everything across the yard.  The post literally snapped in half.  The part that’s left is still in the table and the heavy bottom the post was in, is still sitting where the table was once sitting.   It just pulled the table out of the bottom holder, broke the post, then threw everything around, and went on its way.  Temper tantrum or fun?  I think it’s just the way the wind blows.

In the end, it’s probably just Mother Nature reminding us of exactly who is in charge.  Things go flying around, now and then, kids wading pools filled with water, just get picked up and flung to a new spot.

It’s a tricky thing.  It might look calm, so you go out for a walk, then hear a soft chuckle, as the wind slams into you, pushing you forward, or sideways.  It’s kind of like Russian Roulette without a gun.  You just go out and take your chances.

If trees could talk, or if we could understand them when they do, I wonder what they would say about the wind.

Nature…is the greatest artist of all. 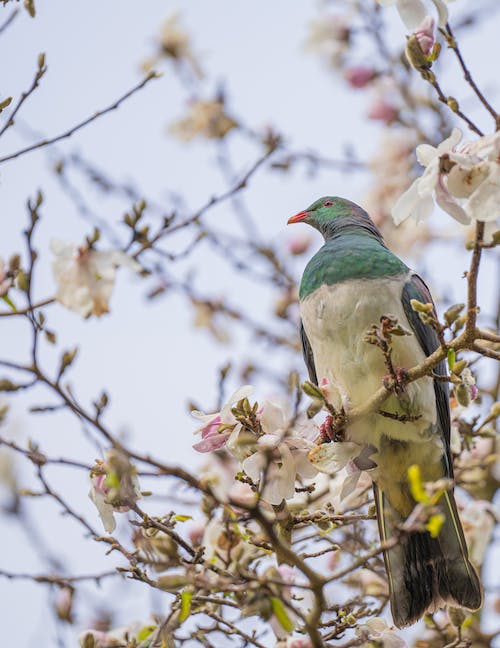 This TED Talk is very important and the speaker is excellent. Be sure to check it out.

I was out walking early today, around five-thirty.  The sun was waking up and birdsong was echoing excitedly through the tress.  There was a soft breeze, and everything looked new and happy to be back.

I couldn’t help but notice that nature’s sounds are peaceful and harmonious.  They don’t disturb, or clash and scrape, instead they blend and sway.  Robins were quick stepping across the streets and feeling for worms in the long grass, that needed to be mowed.

I wanted to breath all that beauty and gentleness in.

Then someone started a car and the spell broke, all the sweet sounds rushing away, as intrusive metal gears, rocketed through the calm.  The humans were up.

Dreaming about summer and flowers, color, sunshine, warm breezes and birdsong. A poem. 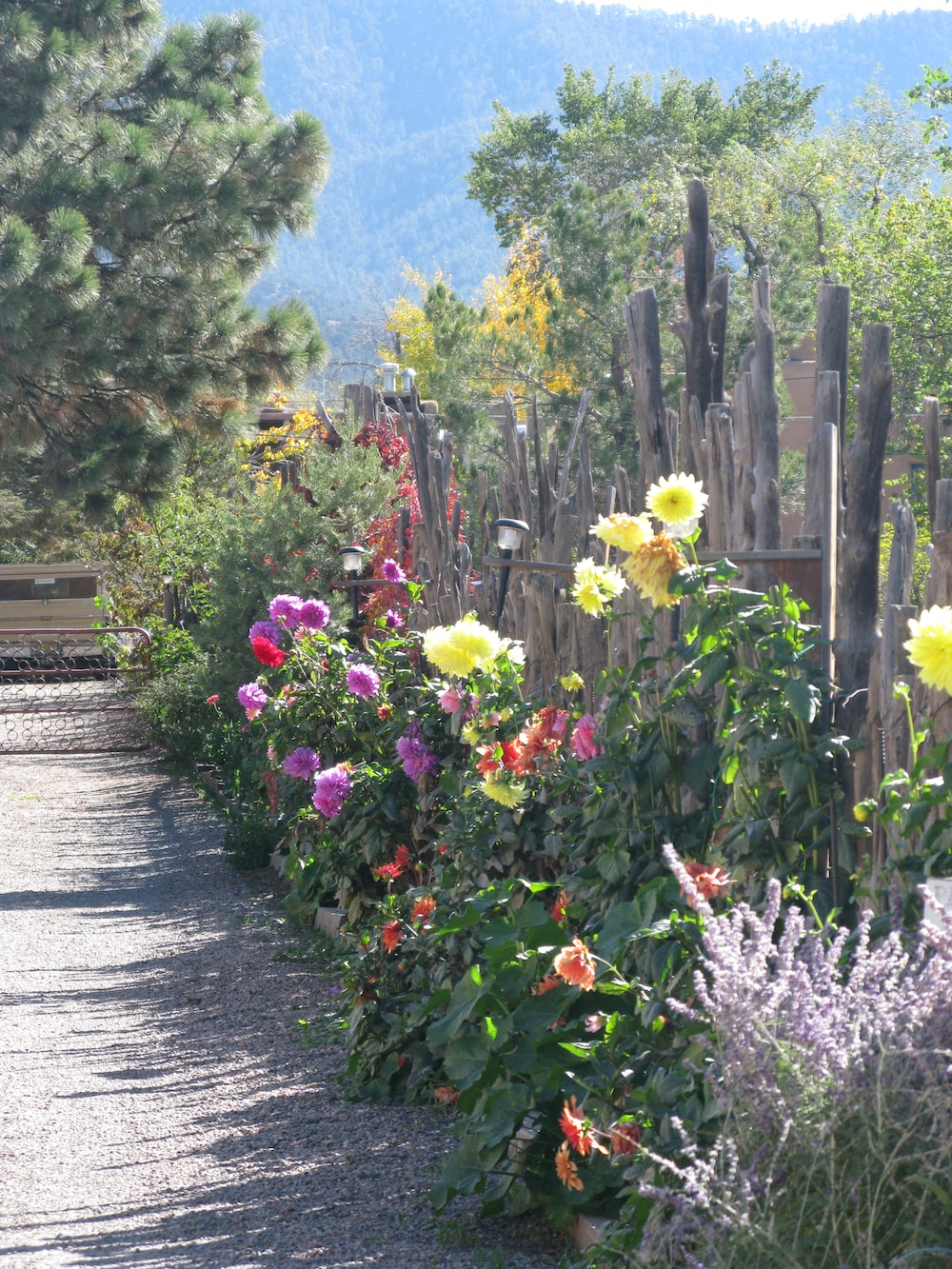 people often say
don’t long for things
enjoy the moment
don’t think about
the freezing cold
the ice
filthy snow
darkness
mud
flooding
and all the rest
sure
snow can be beautiful
sparkling like diamonds
under the light of the moon
on a silent night
silent
because the wind
isn’t blowing forty miles an hour
then it’s magical
that lasts for ten minutes
but flowers
summer days
and nights
are wonders
for the senses
for the heart
and mind
showing us
the beauty
of Mother Nature
Herself
long summer days
OPEN WINDOWS
bird song
I think those
who don’t understand that
are cyborgs
from somewhere else
in the Universe
or mole people
those who love
damp, cold, wet
darkness
yes
definitely mole people
definitely 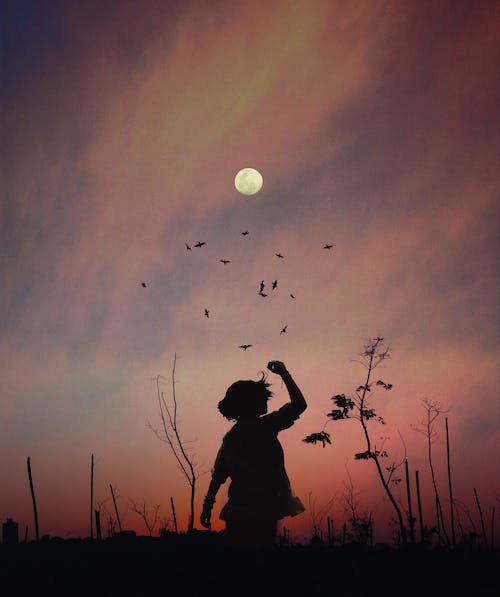 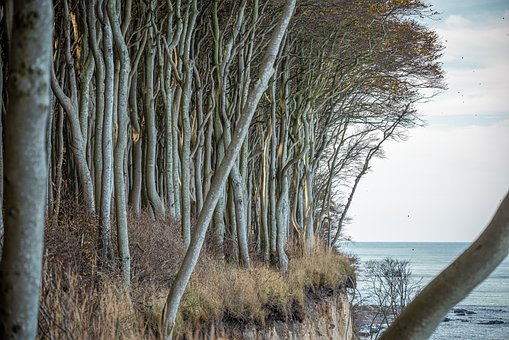 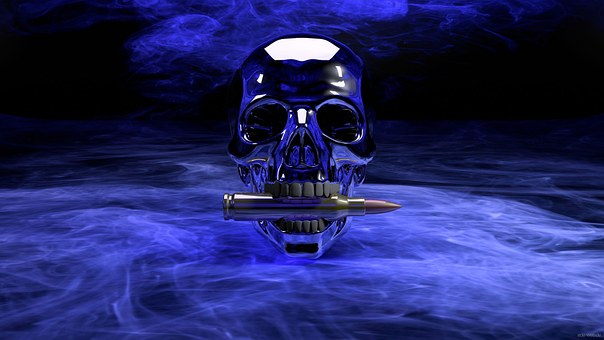 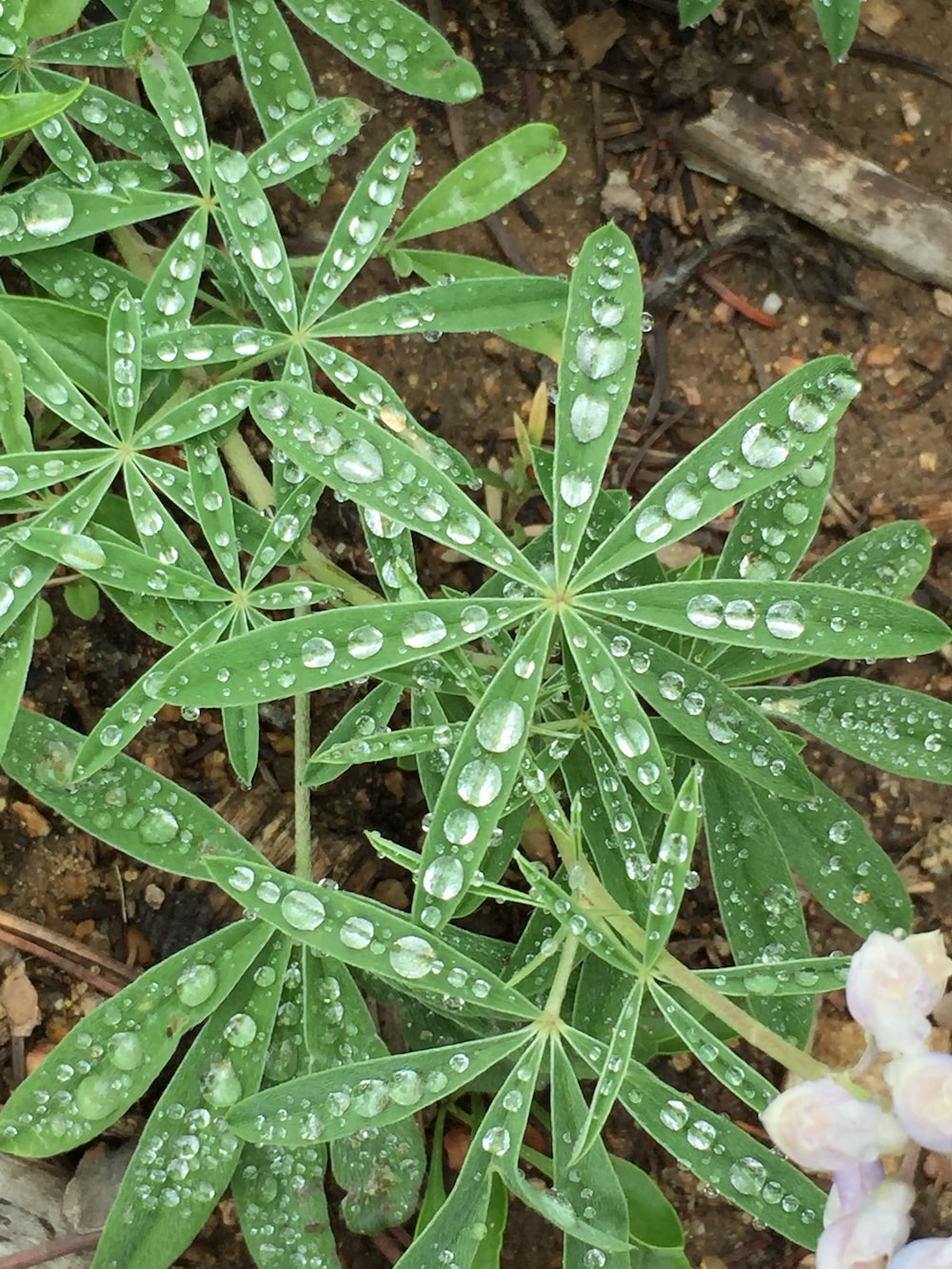