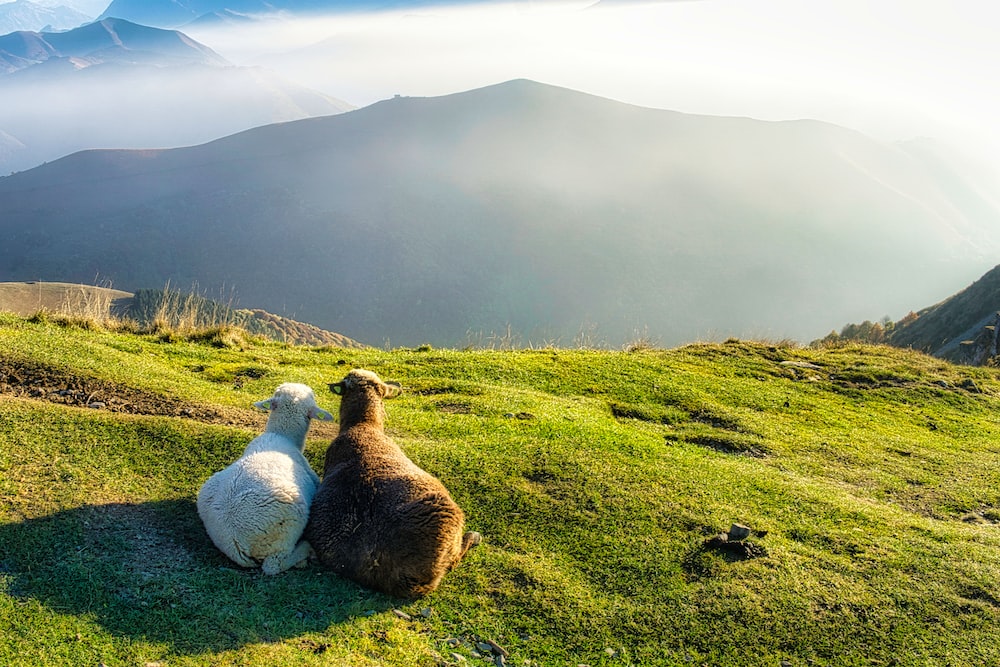 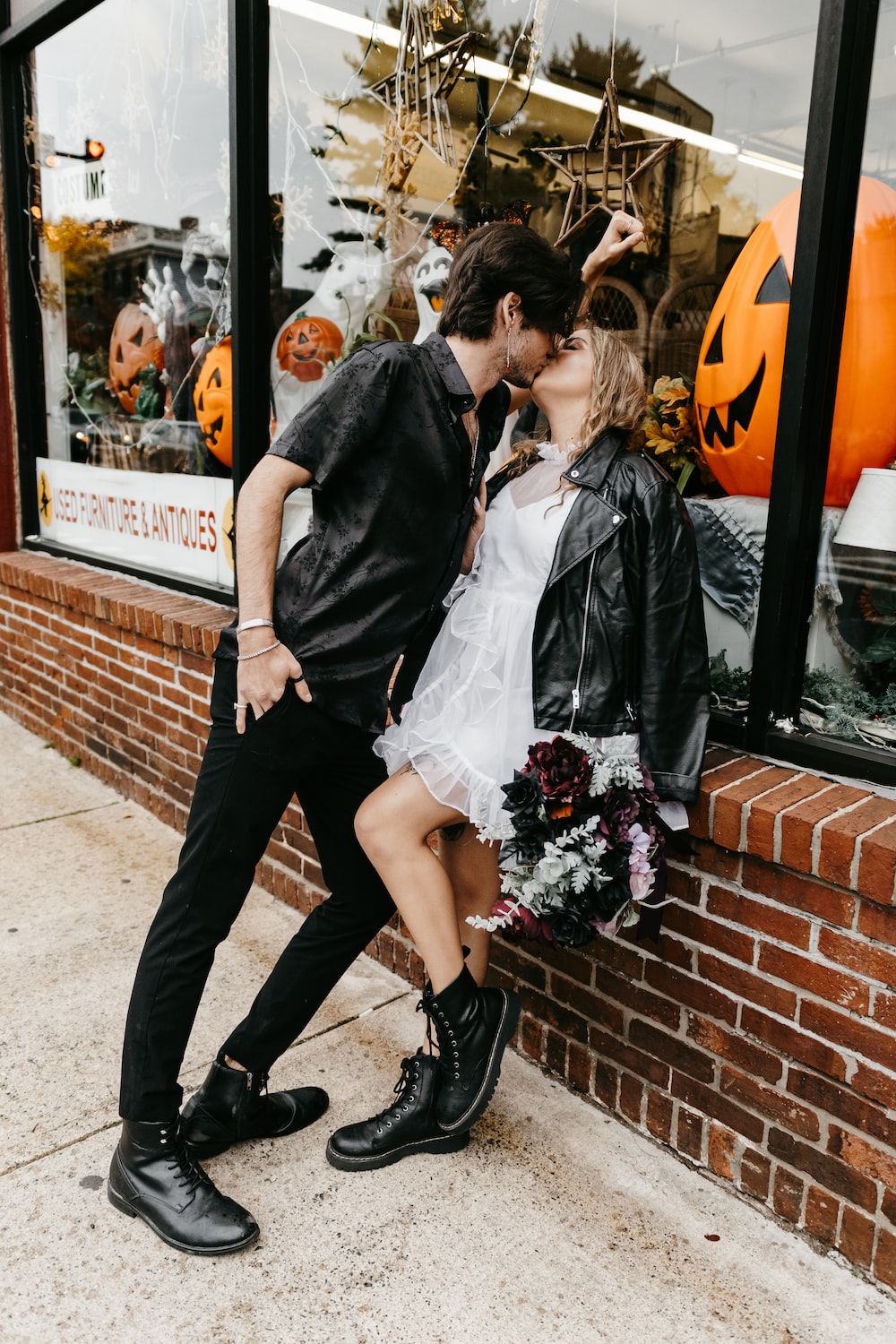 Many people no longer want a “traditional” wedding.  Love doesn’t care what you wear, or where you wear it.  All that really matters is that you’re together.  But no matter what anyone chooses to do, it should be fun, and done their own way.

Being crazy about each other, and just going for it, seemed like the right thing to do for the couple above.

I get that…because it sure worked for me. 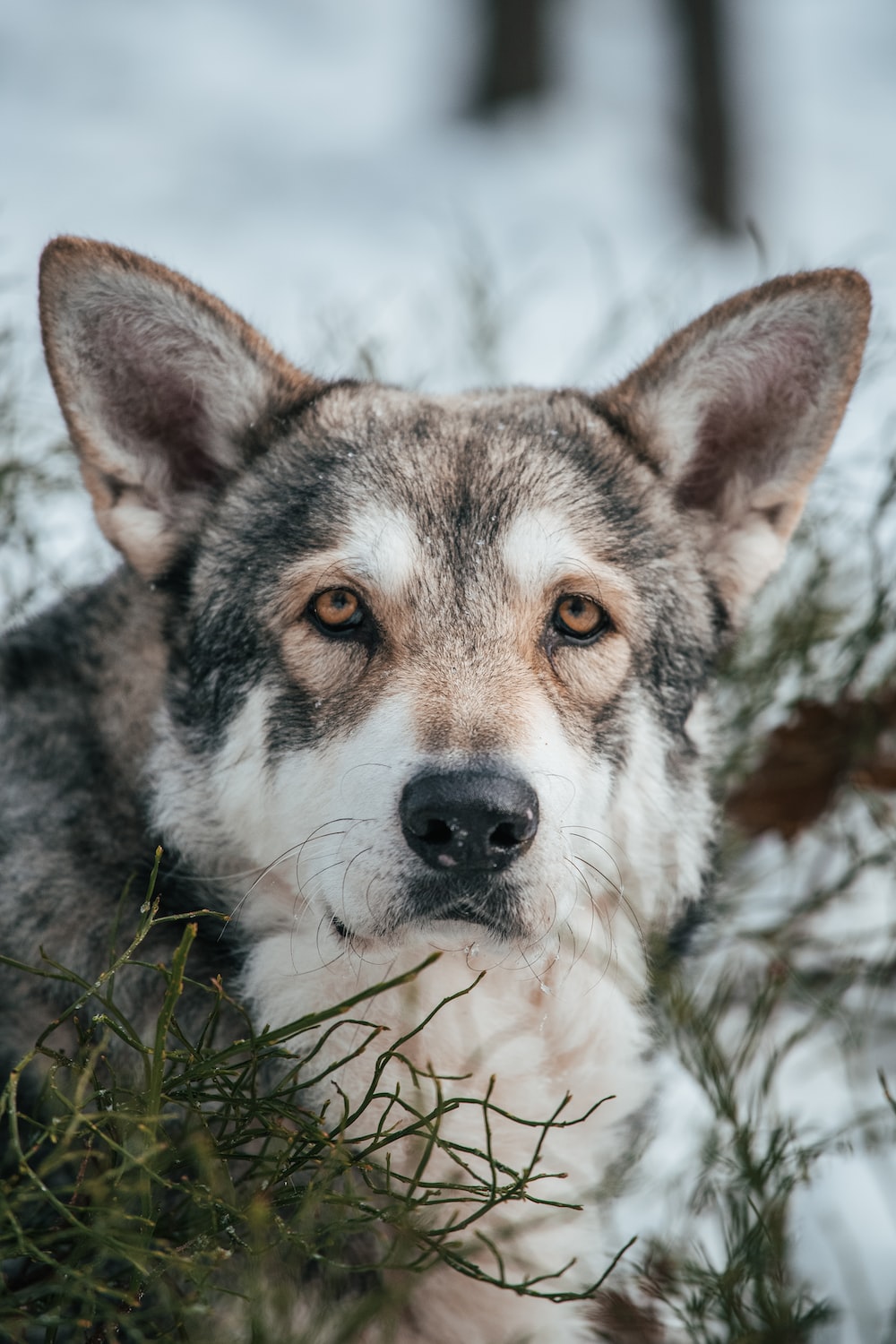 From the heart…a poem 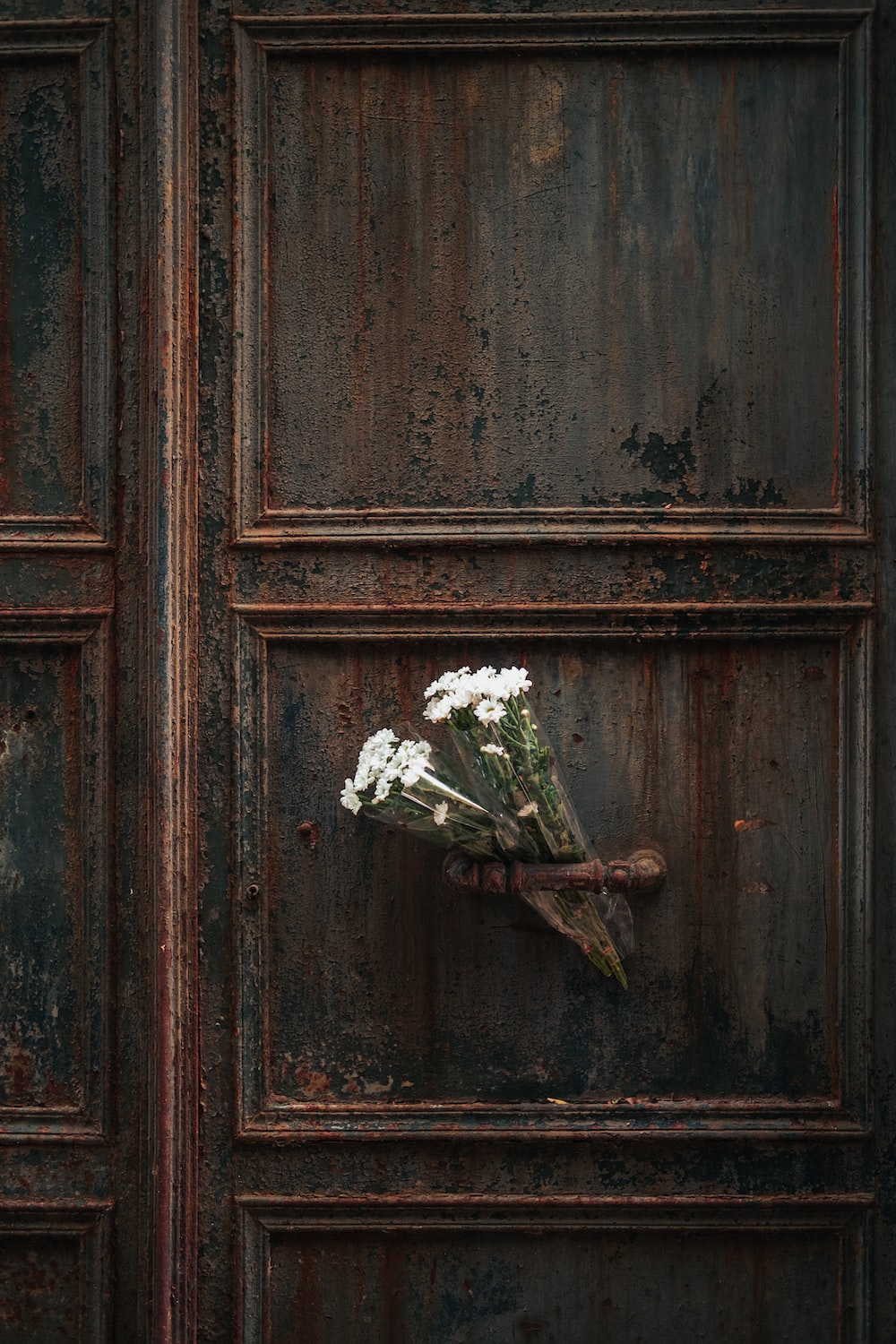 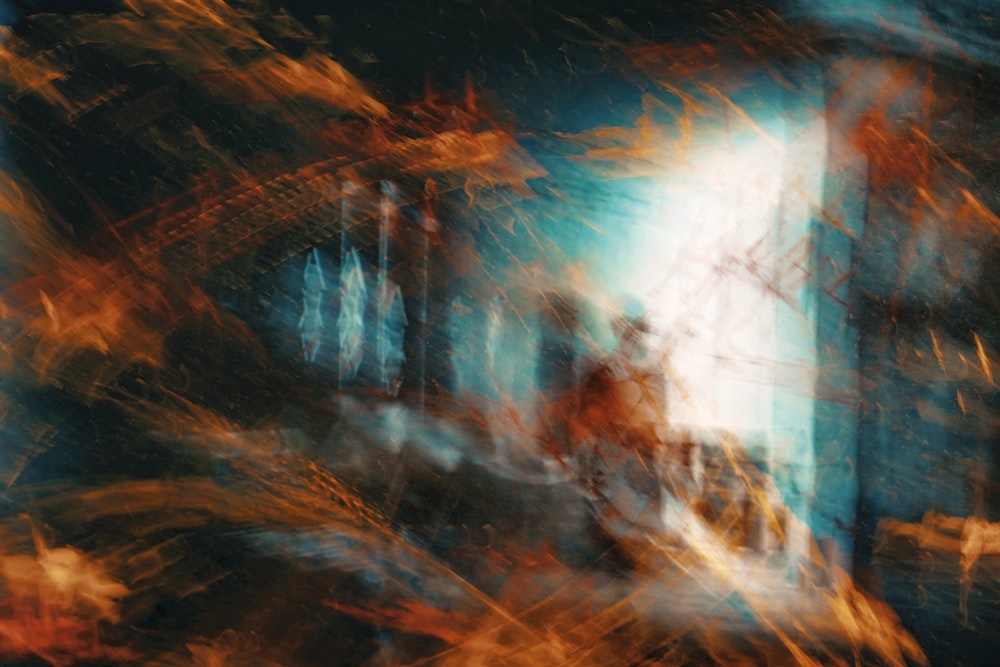 “You’re not in love with me in a parallel life we are sharing,” she said, putting a plate of pasta down in front of him.  “We’re together, but you don’t love me.  You love someone else.”

“That’s silly.  You know I love you,” he said, picking up his fork.

“You don’t love me, in a parallel life, not in this one, you squirrel.”

“I’m only living this life at the moment, and I do love you.”

“I know, but I’ve been having these dreams.  They’re always the same, you tell me you don’t love me anymore, and I can feel that it’s true.  You’re cold and empty.  You want to be with her.”

“Neither do I.  How could I?  I have no idea what you’re talking about.”

“That’s the problem with parallel lives,” she sighed.  “They just stop by to visit and there’s nothing to be done about them.”

He stood up and dragged her to her feet.  They started dancing, he held her close.  “I love you.  Always have, always will.”

“You are so mean in that other life.”

“We should be happy with the life we have right now, don’t you agree?”

“I am happy.  I just wish the dreams would stop.”

“Honey, we’re ninety years old,” he laughed.  “The only way we’re splitting up is when we’re dead.

“Okay, but it’s not OUR life right here.  I bet ice cream would make you feel better.”

She smiled at him.  “I hate that other guy.”

“Okay,” she snickered, hugging him.  “Chocolate with sprinkles, please.” 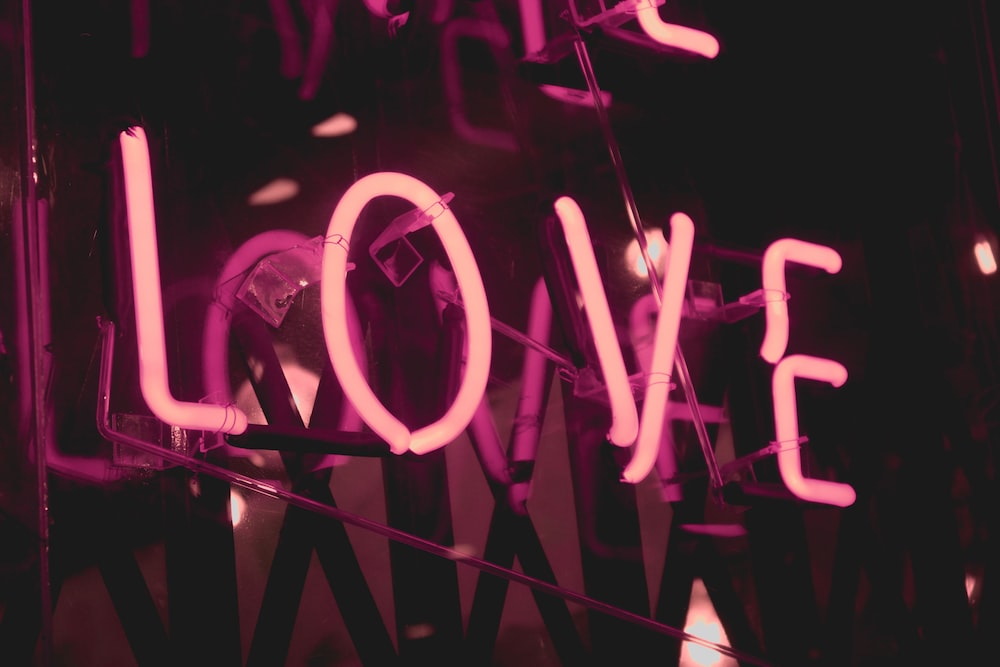 Is this adorable, or what! 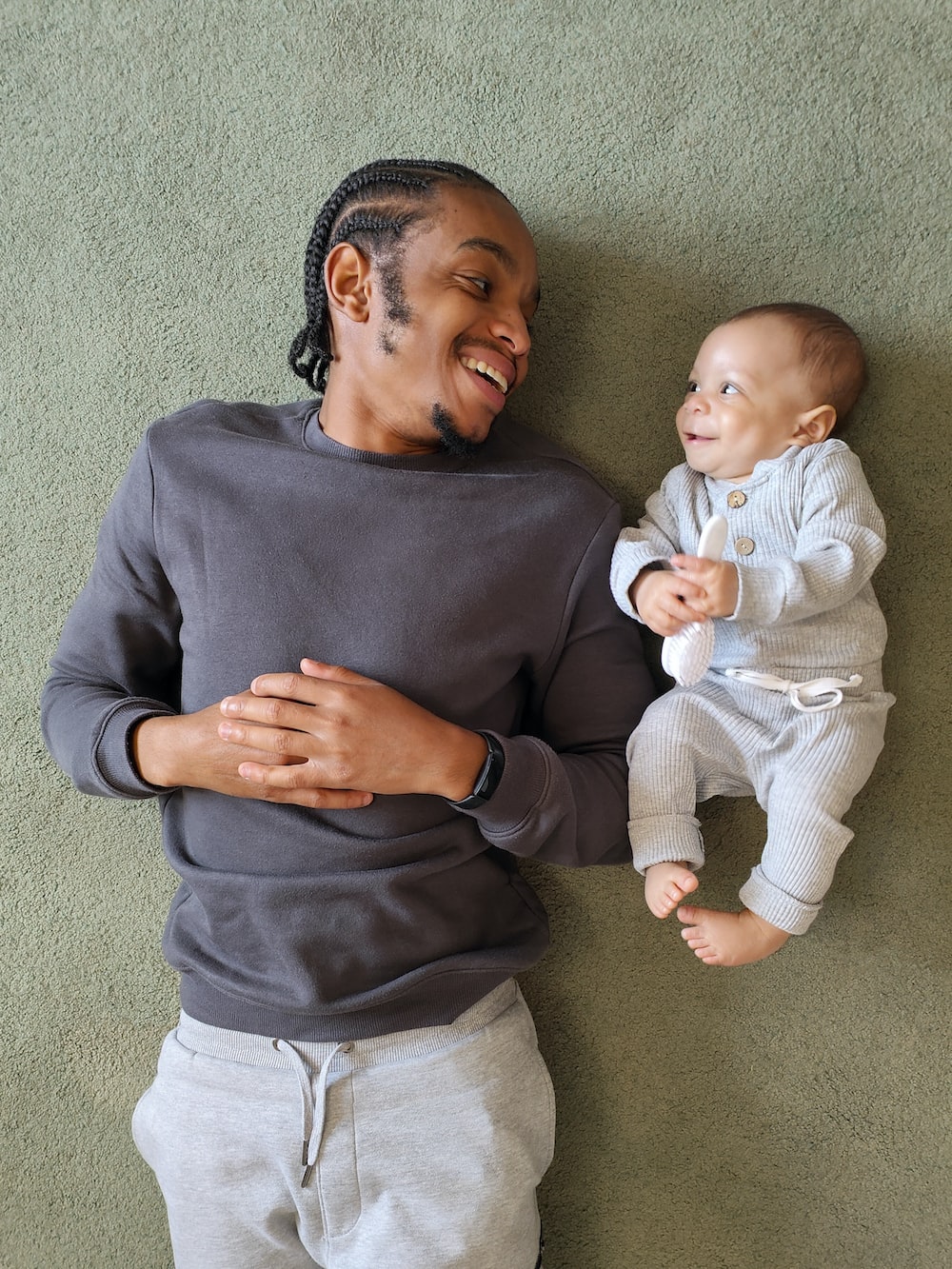 “How long have we known each other?”

“That’s what I thought.  Since first grade, right?”

He nodded, and took a sip of his drink.

“We never really had a single fight, did we?”

“Just the one time, when we were designing a space ship and you wanted too many bookcases.”

“You can’t have too many bookcases.  I still stand by my decision,” she said, grinning at him.

“Other than that, I can’t think of any.  And you eventually agreed to take one of them away, so we could have a small kitchen.”

“I think the aliens are making their move,” he said.

“Definitely.  They’re taking over the bodies of the republicans.”

“That too, but I think they’re showing themselves more often.”

“What do you think it means?”

“Maybe they’re waiting for the chaos to begin in earnest, so they can take over, or help us.  I’m not sure, but there are more of them than there are of us.”

“You always believed that,” she said, knowingly.  “I still think they’re all here to watch us commit mass suicide.”

“You might be right.  A lot of different species are here right now.”

“We’re not that important, in the scheme of things.  I think we’re just a bit interesting to watch at the moment.  You know barbaric and insane.”

“I can’t even imagine not being with you,” she said.  “What do you think that means?  Are we addicted to each other, or are we just a habit?”

“I think we’re in love and meant to be together.”

“I never thought about us like that,” she said.

“How could you not think about us like that?” he asked, staring at her.  “We’re never apart.”

“I never thought about that either.  I just expected us to be with each other.”

“When was the last time you went out with anyone but me?”

“Uh,” she mused, frowning, crossing her arms in front of her.  “Everyone is boring.”

“Exactly,” he said.  “In case you haven’t noticed, we don’t go out without with other people because we’re always together.  If I went out with someone again, I’d probably bring you along, so I’d have someone interesting to talk to.”

She laughed, and punched him in the shoulder.  “That would be hysterical.”

“Ow!” he said rubbing his arm.

“I think this is what love might be.  Always being happy, always wanting to be with each other, not noticing there is a world around us, and this,” he said, leaning over for a kiss.

She fell toward him and sighed.  “I think you’re right.  I do love you.”

“I love you too,” he said, shoving her sideways.

She hit him with her book and they both spilled heir drinks.  “Do you think admitting that we love each other will change anything?”

“So things will be even better?”

“I gave you space for your music, on my bookcases in the spaceship, you know.”

“You did.  Not enough, but you made the effort.”

“This all sounds so sappy.”

“I know right?  I thought love would be different.”

“I didn’t think about it at all,” he said.  “Then suddenly I knew I couldn’t live without you.”

“I just knew that I had to see you, and talk to you everyday.”

He nodded, and took her hand.

“As long as there’s enough space for bookcases, I’m in.”

“I didn’t expect love to sneak up on me.”

She threw her arms around him and squeezed.  Then went walked into the bookstore and did rock, paper, scissors, to see whether they would go to the book section, or the music section first.

Whatever love means to you…I hope you find it, or have it, and you’re happy 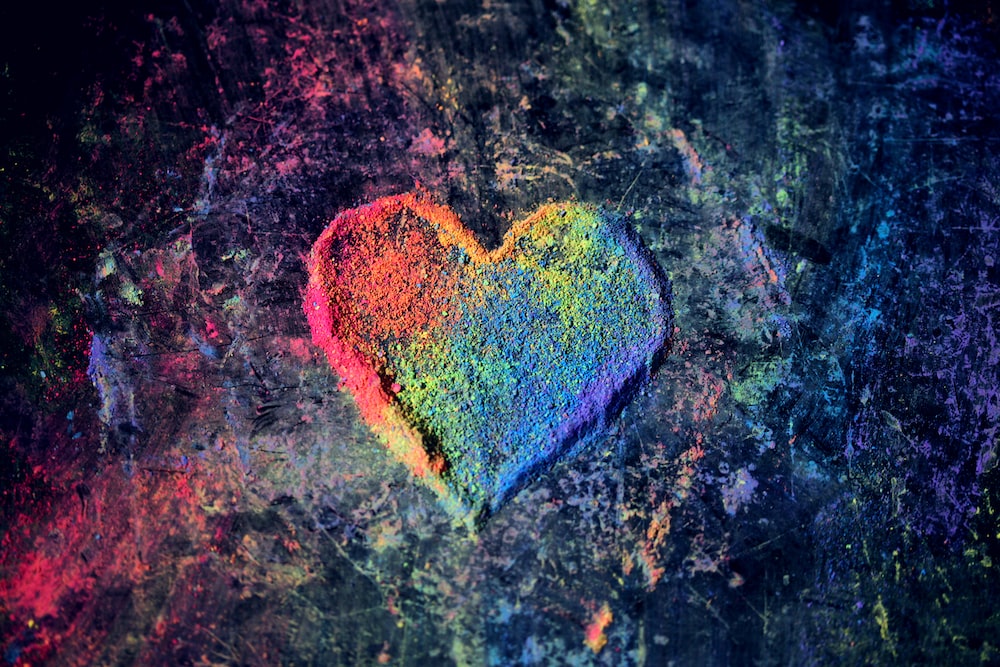 Love and kindness are natural feelings. Hatred, cruelty, are taught. 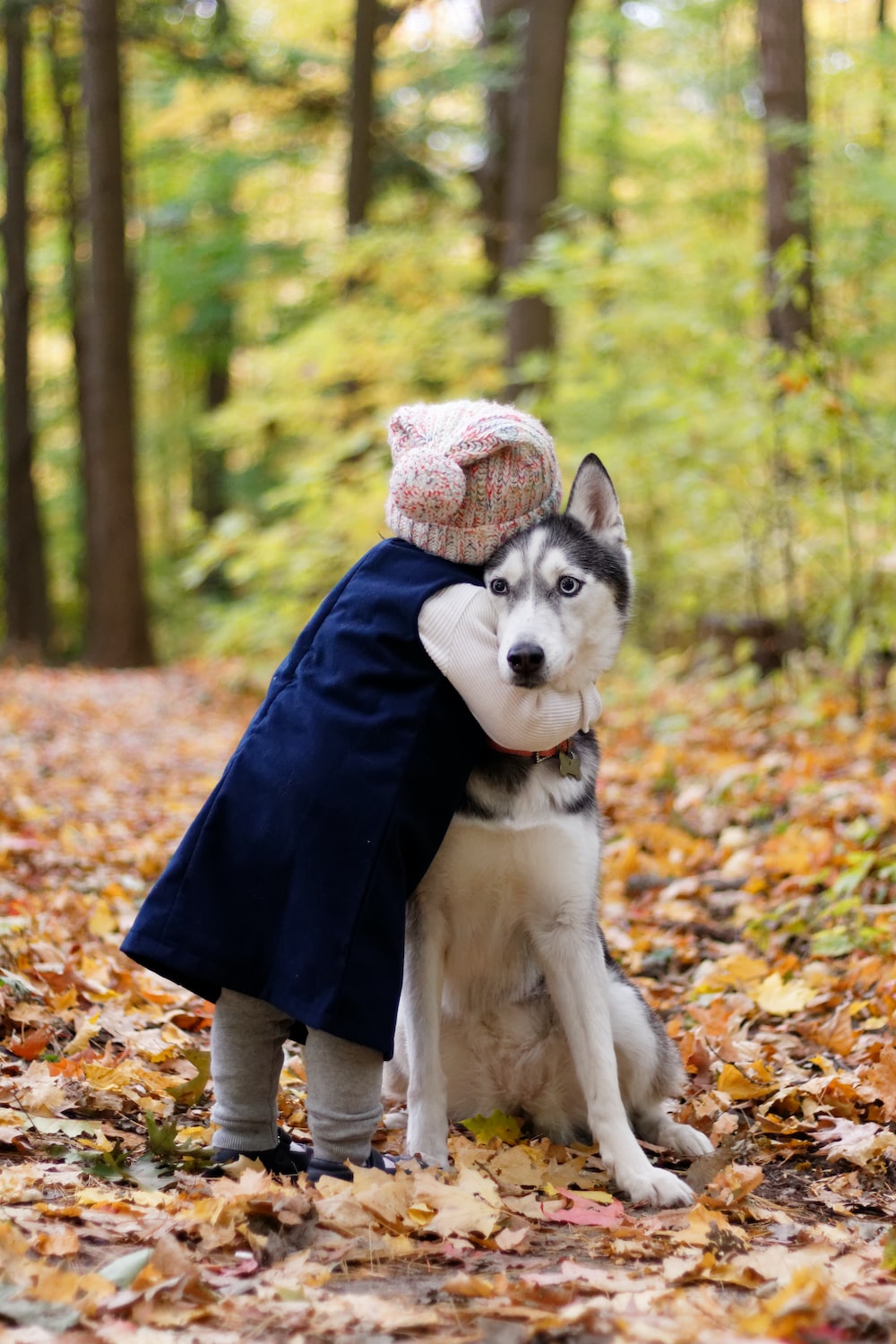