This is the truth…

Who is Shaking the Jar #motivation #inspiration #fact

100% PRO-CHOICE…we need to keep him in office

Daniel Didech is a Democratic member of the Illinois House of Representatives for the 59th district. The district, located in the Chicago metropolitan area, includes all or part of Vernon Hills, Prairie View, Buffalo Grove, Indian Creek, Lincolnshire, Mundelein, Riverwoods, and Wheeling. Wikipedia

I wore this shirt when I went walking this morning.  It’s huge, like a dress, but it was the size they had WHEN I WORE IT THE LAST TIME THEY DID THIS TO US.  So, it’s an old shirt.

I called and said goodbye to my daughter, in case someone hit me with their car, since I walk in the street, and that’s always a possibility with the pro-lifers.  They have killed doctors and blown up health clinics where women went for cancer treatment, and they have attacked other people.  But one can’t be afraid of stuff and ya gotta put your money where your mouth is, so I’m wearing different shirts everyday.  And, by the way, anytime you do anything like that, even wearing a t-shirt, it’s not a bad idea to carry any meds you need with you, in case you get arrested (I was in charge of coming up with things like that when I was in NOW).

Two women, and their dogs, stared at me, then one said, “I like your shirt.”  Then a car slowed down and stopped, and a woman got out and said, “I love your shirt.”  So that was great, we did the fist in the air thing, and it was all good.  Other people looked away, of course, and that was their CHOICE.

My daughter and I got out our old buttons, t-shirts and stuff, and she said, “I never thought we’d need these things again.”  Neither did I, but bad men and women never stop attacking people who are not bothering them in any way at all.  They despise happy people.

Actually, I think it was president hoover, who, after the second world war wrote a LETTER saying that he was afraid the economy was going to crash because people were HAPPY, and they needed to make people UNHAPPY.  So they came up with the consumer society, brainwashing people into believing they never had enough, in a country of abundance.  He felt better when no one was happy, because that’s the job of politicians, they destroy their countries and the people who live in them.  There truly is a letter saying all of this.

Anyway, the back of the t-shirt says it all.

People were always telling us we’d be shot, or killed, when we were demonstrating, or defending clinics, but if people don’t act, and stand against evil, then what’s the point?  The bad guys count on fear keeping them in power.  If we all worked together, there’s nothing we couldn’t accomplish, but it will never happen and that’s exactly what they promote and count on.

What does that say about us as a nation?

We keep fighting the same battles again and again and it’s exhausting.  No one should have the power to tell us that we do not own our own bodies.  No one should be able to POLLUTE our environment when people die from pollution each year, and kids can’t breath.  NO ONE.  But who’s stopping them?

And here’s the most important thing of all:  WE SEND OUR CHILDREN AND LOVED ONES TO FIGHT AND DIE IN FOREIGN COUNTRIES, TO FREE OTHERS, BUT WE SIT BY WHILE OUR FREEDOM IS TAKEN FROM US, AND NO ONE IS FIGHTING BACK.  How does that work?  What does that SAY ABOUT US?  Are other nation’s freedoms MORE IMPORTANT than our own, or we are we simply too conditioned and brainwashed to see that THAT is exactly what’s happening.  We are being stripped of our freedoms down to the point that we don’t own our own bodies.

Idiots, in robes, are destroying this country, and we aren’t fighting back.

Apparently our government, at least the part that is republican, can do ANYTHING it likes.  They can take away a woman’s right to own her own body and now…women will NOT BE ABLE TO GO TO ANOTHER STATE WHERE ABORTION IS LEGAL, without being prosecuted and made a felon.  AND, there’s more, ANY COMPANY WHO PAYES HER TRAVELING FEES WILL BE FIND $100,00.00.

So apparently, even if it’s LEGAL to have an abortion in our state, it’ is ILLEGAL to help someone get here and it is ILLEGAL for a woman to even travel to a state where it IS legal, if she’s getting an abortion.

This is beyond outrageous…and they SAID, OUT LOUD, that if they take the senate, in November, they will make abortion illegal in the entire country and take away birth control.

HANDMAID’S TALE IS A REAL THING AND IT’S HERE, RIGHT NOW.  These people must be stopped.

I am so happy I just renewed my passport and I will no longer capitalize america, except by accident, because it’s a habit.  I am not happy to be american.  I’m disgusted and outraged. 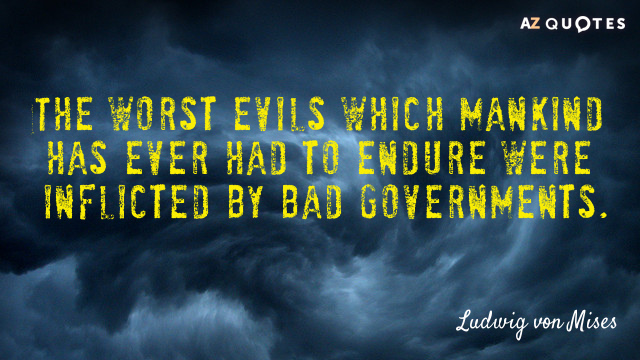 I just had 26 e-mails from democrats asking for money.  Twenty-six, since last night.  There’s no way to stop them.  They pretend you can, but you can’t.  I am so sick of this. By the time I go back to my mail, I’m sure there will be more.  I don’t open them, just delete them.  Because of their never ending hysteria and junk mail, they have turned me off, completely.

The government’s solution to EVERYTHING! 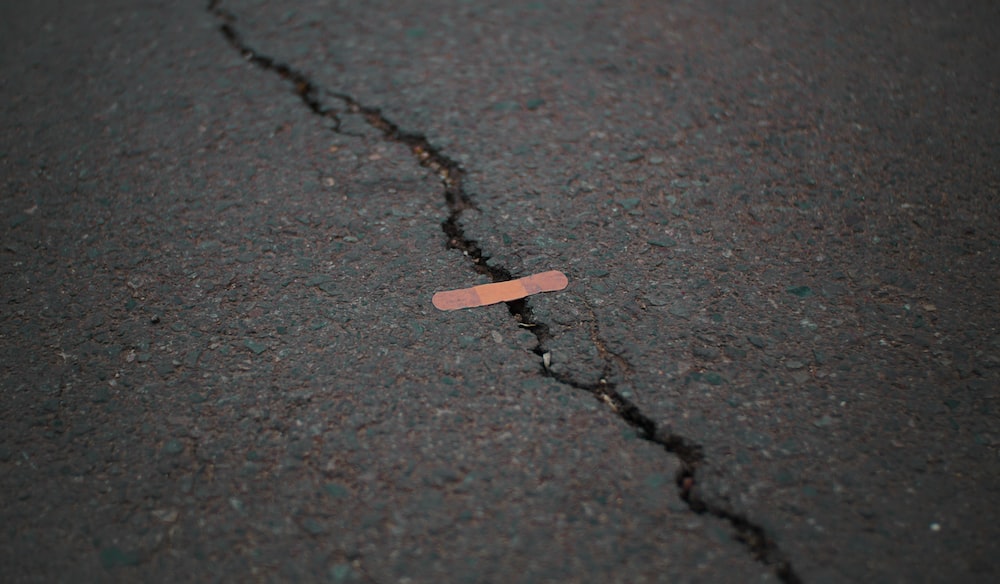 Potentially,
a government is the most dangerous threat to man’s rights:
it holds a legal monopoly on the use of physical force
against legally disarmed victims.

The Patriot Act…the government can pass any laws they like, to take away our freedom, and we have no say in the matter.