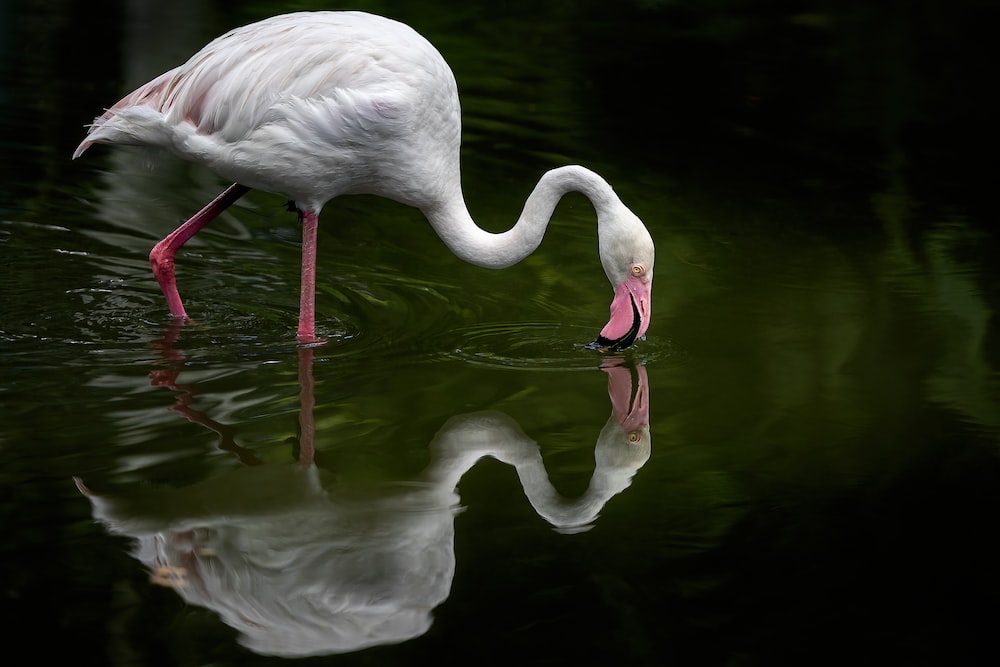 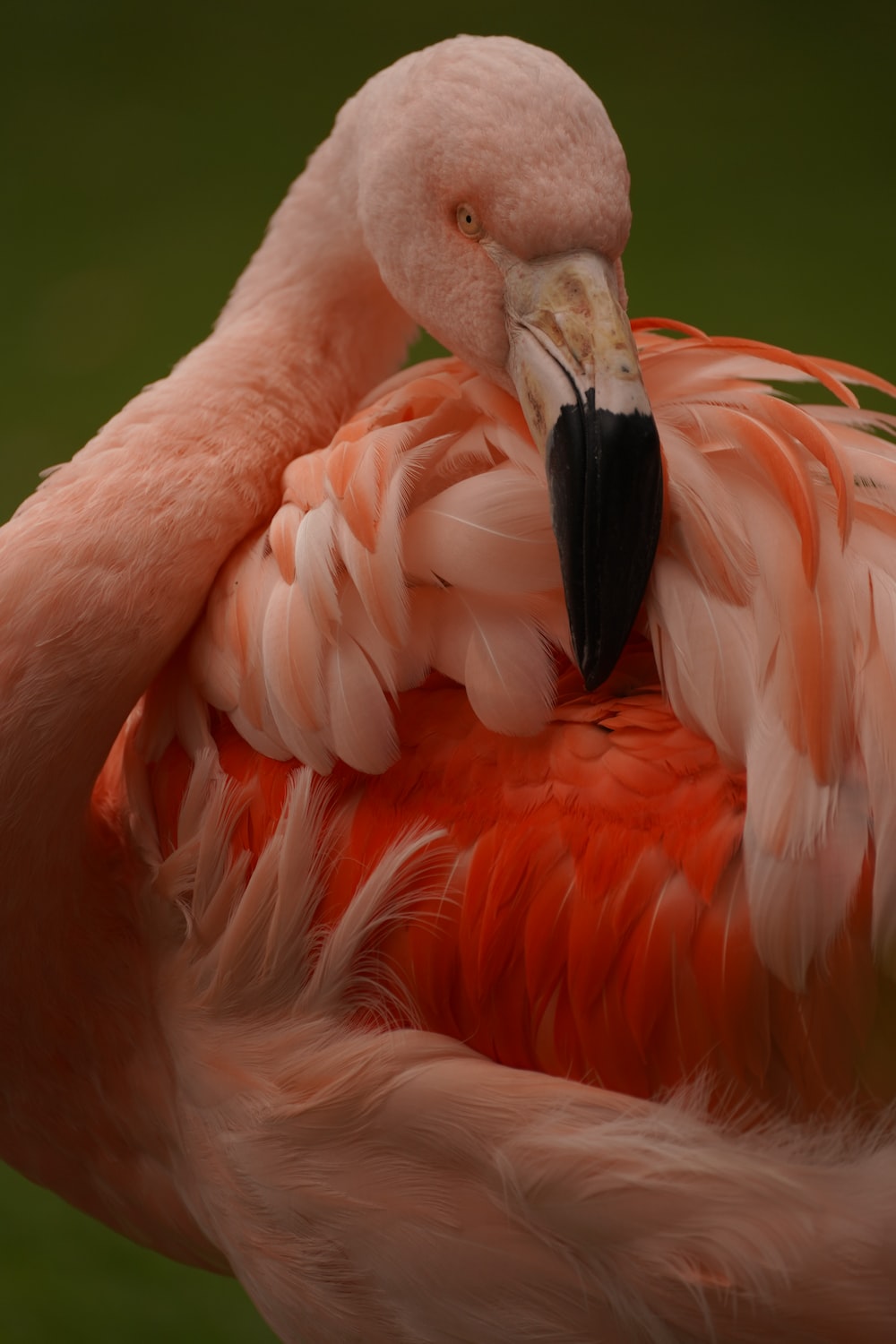 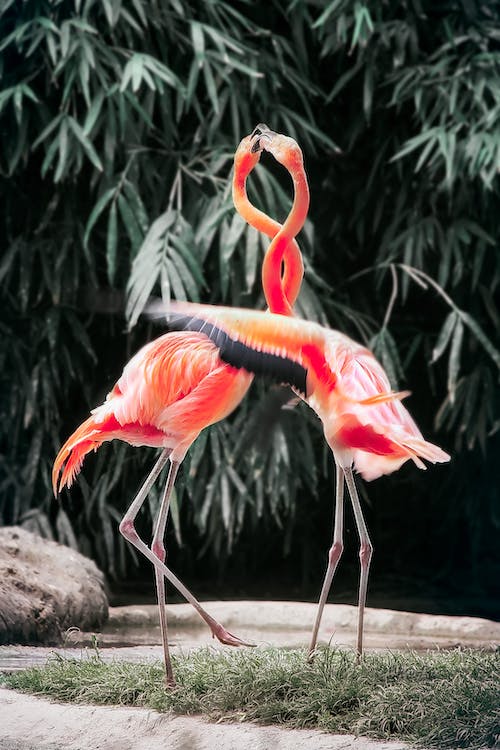 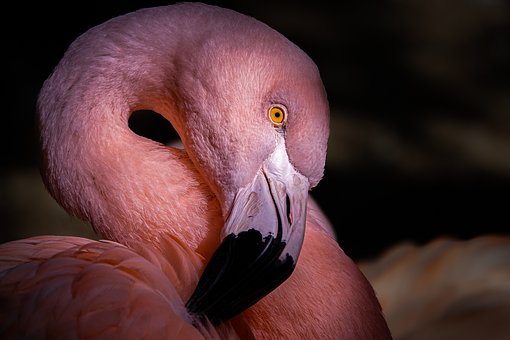 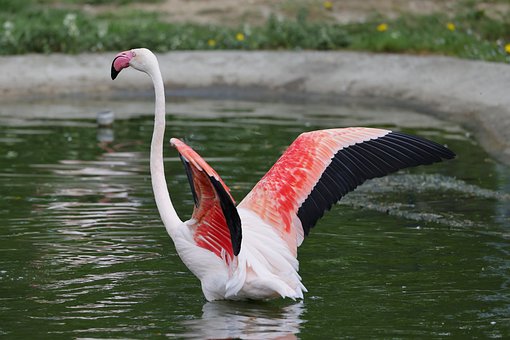 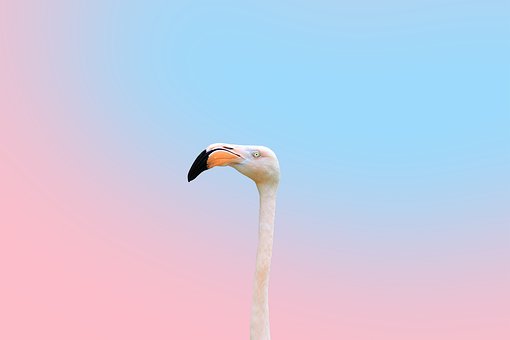 The chicklets got out an old picture from our last visit to Las Vegas.  We stayed at the Aria but they loved the Flamingo and want me to take them there for a vacation. I told them Vegas was closed, like everything else, and they said birds don’t close, so they must still be there.  I explained that nothing was open and they said that humans need to get a cure for the virus soon, because they really want to visit the friends they made in the garden behind the Flamingo Casino.  I told them I would do my best.

The Beauty of Nature… 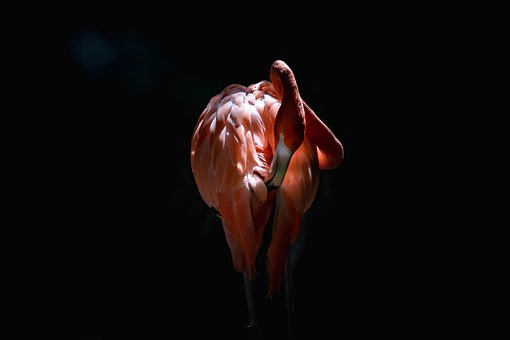 The flock of flamingos in my yard were absolutely bursting with excitement.  It’s not everyday The Detective passes by.  She gets the job done, solves every case,  but no one has ever seen seen her…all thy ever see is her shadow, followed by the sound of flapping wings.