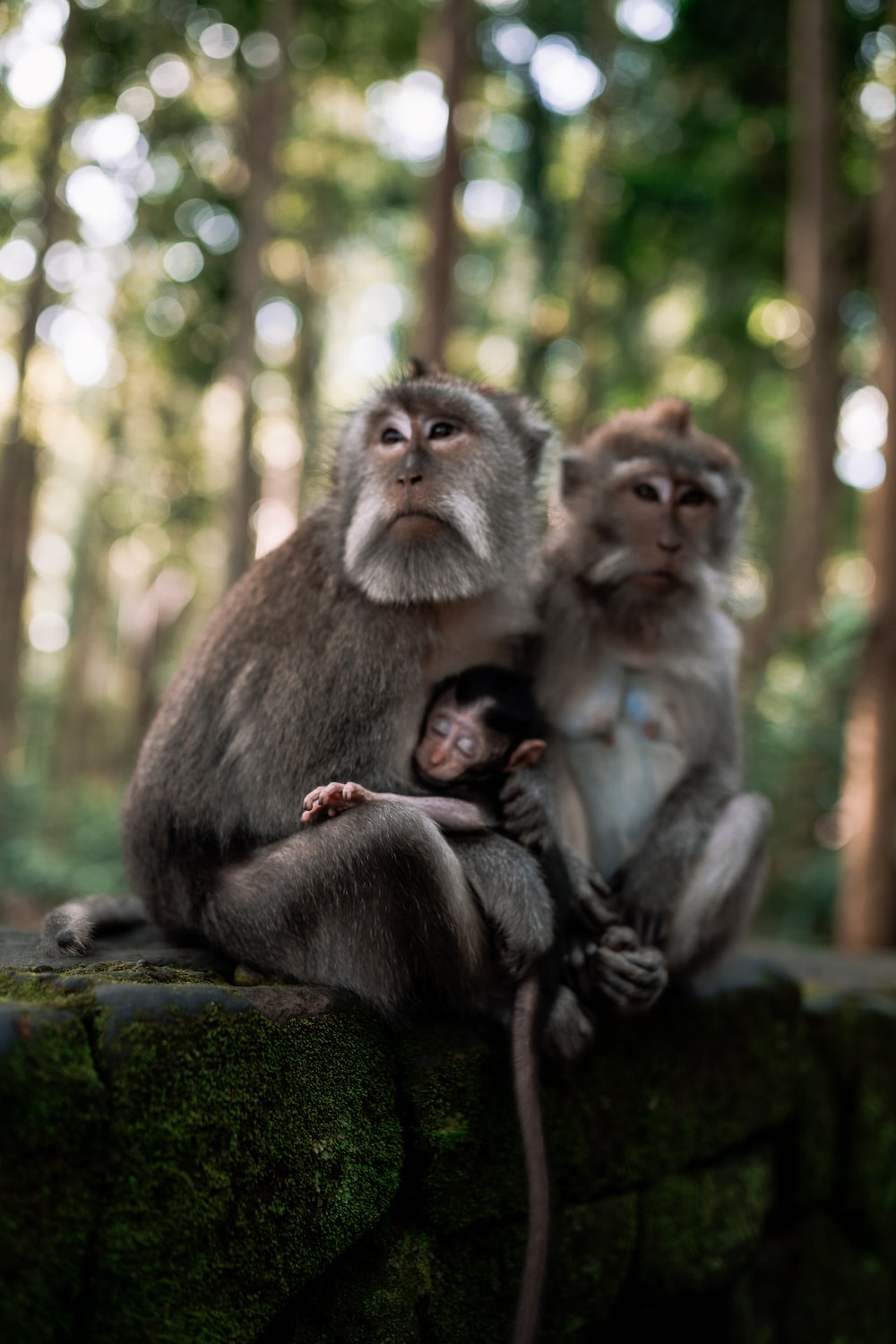 Playing with the baby… 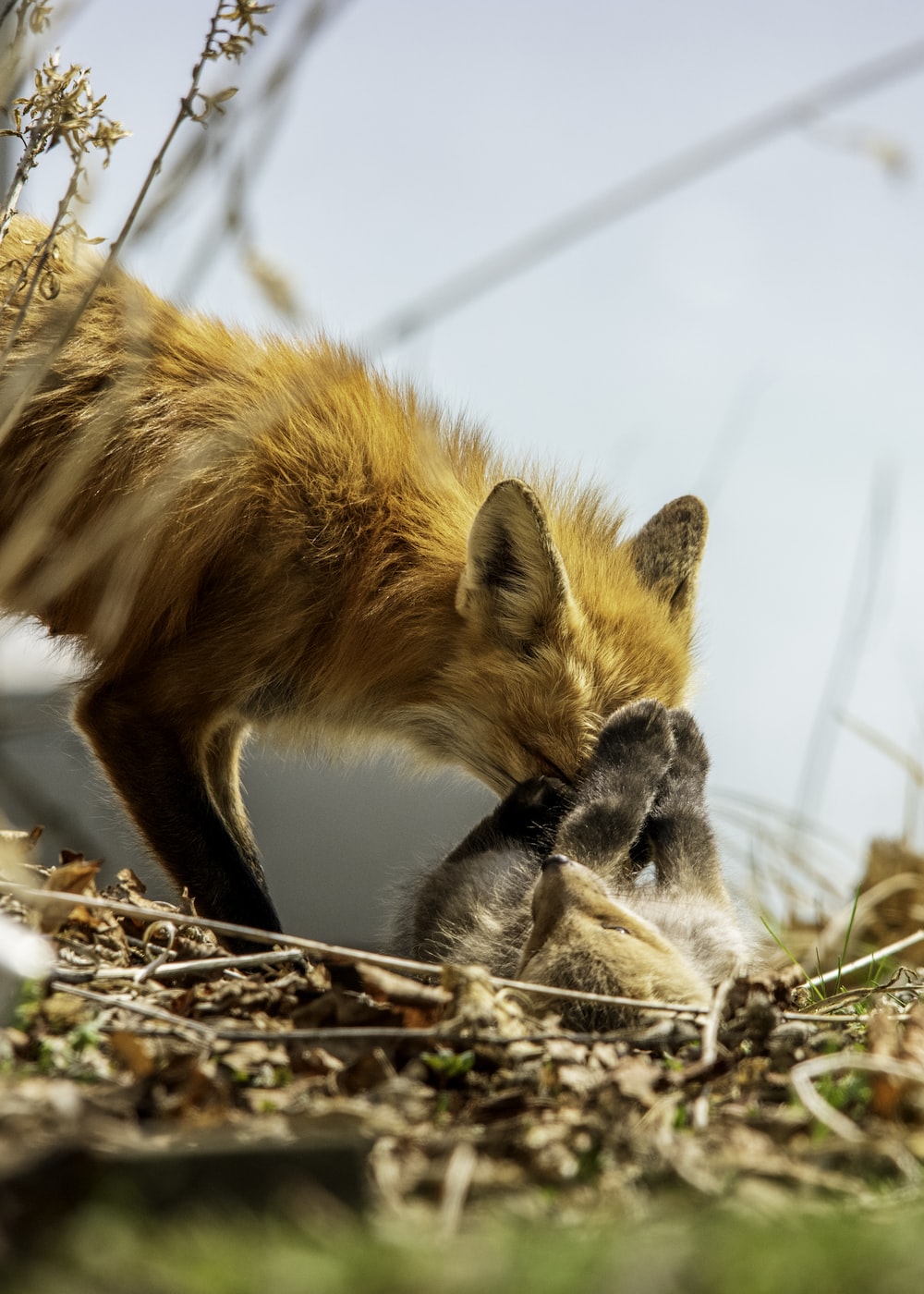 Family is important…sometimes…maybe…now and then, once in awhile, or always. Hey, it could happen. 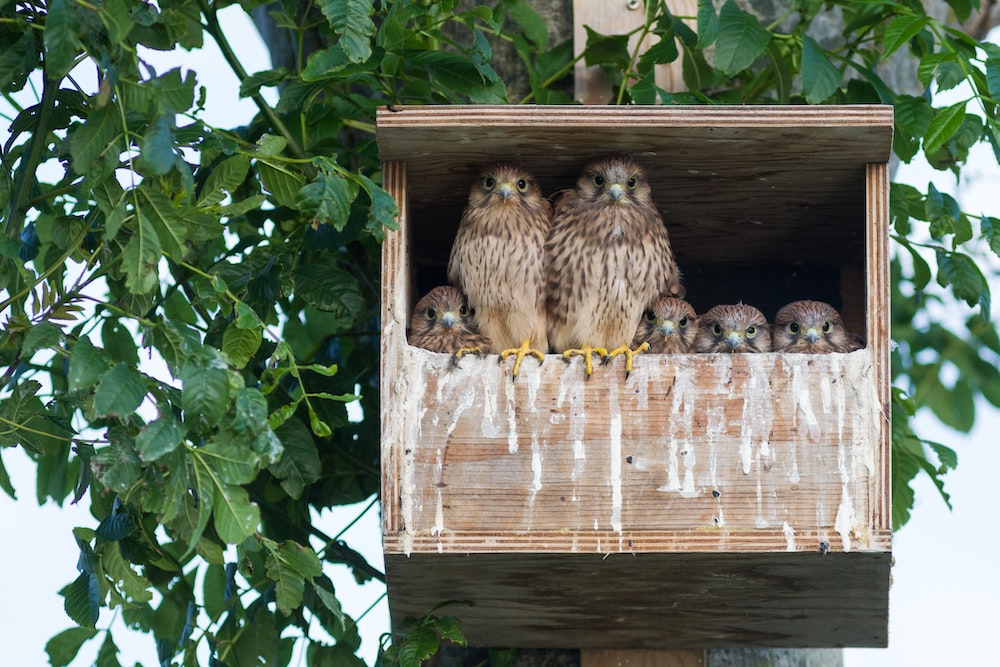 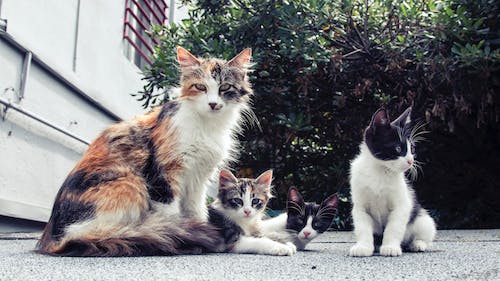 “I’ll get it,” she said, putting her napkin down next to her plate, scraping her chair backward.

He nodded, and picked up his glass.

The scratching got louder the closer sh got to the front door.  She laughed, opened it, and four gigantic wolves shoved and pushed their way in.

“I keep telling you, it doesn’t matter who’s first,” she said, reaching for an ear or neck, to get in some pets.  “Did you have fun?”

There was howling and yipping and wagging, as they chased each other around.

She went back to the table and said, “No point in trying to calm them down now.  Full moon and all.”

She smiled.  “I know sweetie, but it’s okay.  They’re just having fun.”

“I wasn’t planning on having pups, you know.  That shouldn’t have been possible between the two of us.”

“Well, it happened four times,” he said, looking at his kids.

“Are you sorry?” she asked.

“Sorry?  How could I be sorry?  You’re the love of my life and kids will be kids, right?  It doesn’t matter if we have to live in the country and watch them turn furry now and then, what’s the difference?  And if our friend are weretigers and the like, it’s all the more fun.”

“What about your vampire friends?” she said.  “We did redo the entire basement so that if they didn’t leave by dawn they’d have a safe place to stay.”

“Fairies in the garden and a troll under the bridge,” he snickered.  “We’re the luckiest people in the world.”

“Mom, dad, what a great run,” said, Alex as he hit the floor, tackled by his sister.

“I BEAT HIM!” she yelled, rolling onto her back.

“No, you didn’t said another brother.  “She beat you fair and square.”

“She did,” said her sister, dancing around.

“Fine,” he said, but I…had a sore paw from stepping on a stone.”

They all jumped on him and then ran away to fight in another room.

“It’s a good think they aren’t like this all the time,” he said.

She smiled.  “They seem so young, during full moon week.  Makes me think of them as pups again.”

He reached for her hand.  “Those were wonderful times,” he said, kissing her palm.

“I never mind and it’s good for you.  Take Sally with you.  I don’t like it when you run alone.”

‘Hey dad,” asked Minna, throwing herself into her mother’s empty chair.  “How do regular people stand being one thing all the time?  They can’t even smell anything.”

“I don’t know puppy,” he said, smiling at her.  “I guess they just don’t know what they’re missing.”

“We’re going to watch a movie, wanna join us?”

“I do,” he said, following her.  “American Werewolf in London, again?”

“I think so, since it’s so insanely silly.”

Because you see, in real life, no two families are alike.

Family can be a beautiful thing… 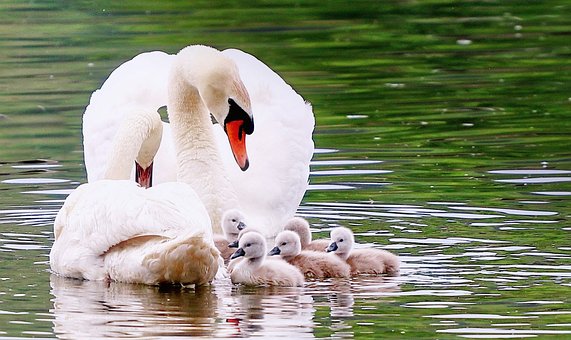 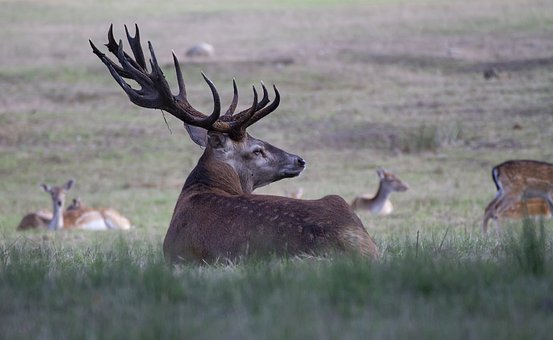 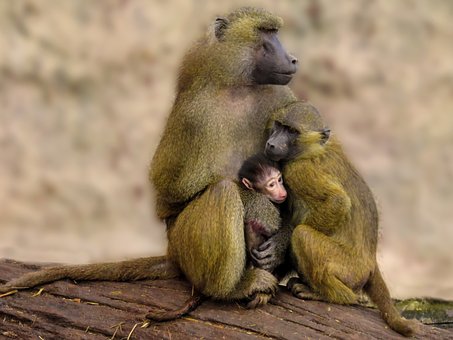 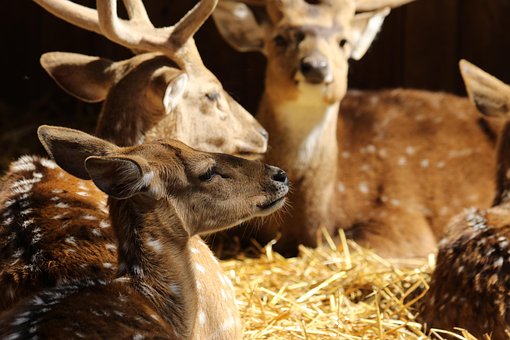 A family photo…We all kind of look the same, don’t we? Parents…kids…all the same. Why don’t some people get that? 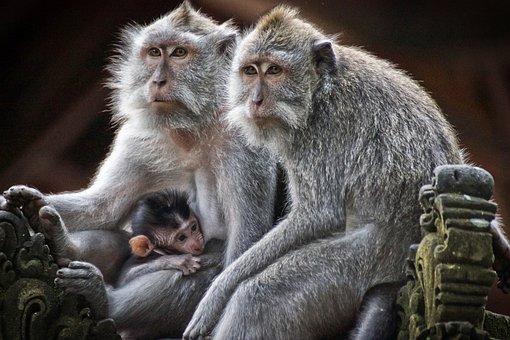