A sunny day…a poem about death 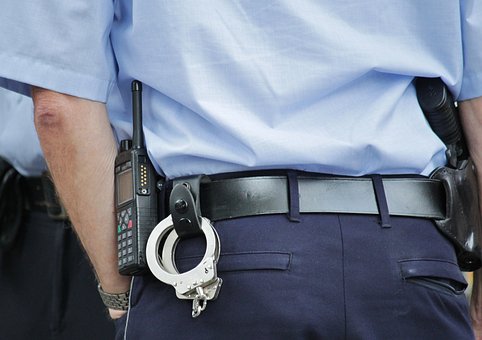 Pictures are worth thousands of words…12 photographs 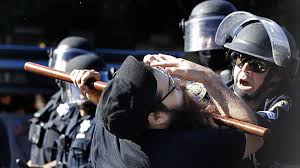 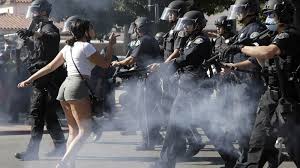 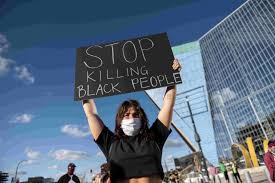 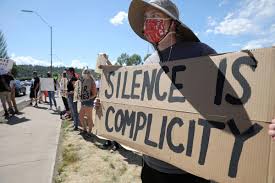 If smoking kills 480,000 EVERY YEAR IN THE UNITED STATES…YES…EVERY SINGLE YEAR…why are cigarettes still sold? Oh, yeah, the tobacco companies, along with the NRA, own the government. Of course that’s the reason. Apparently they don’t care how many people die, as long as they make money. Those numbers don’t come close to those of the virus, what’s going on? 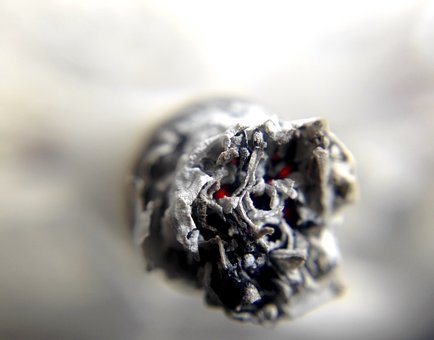 480,000 people die in the United States, EACH YEAR, from smoking…41,000 of those are from second hand smoke and no one even stops them from smoking…so tell me again about the Covid virus? 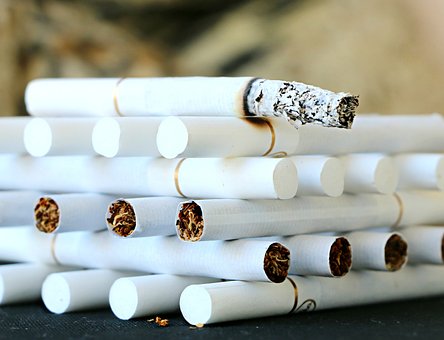 Sweet Maggie is no longer with us. This was taken when she was a puppy. She was loved very, very, much and she will be missed. 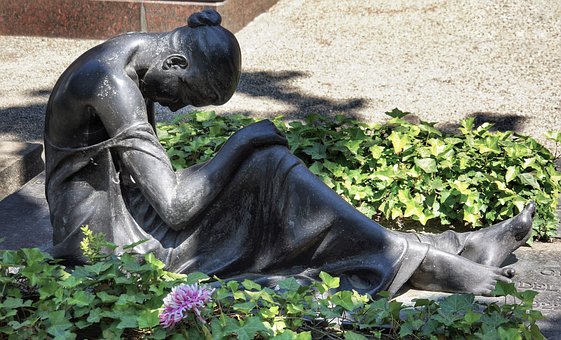 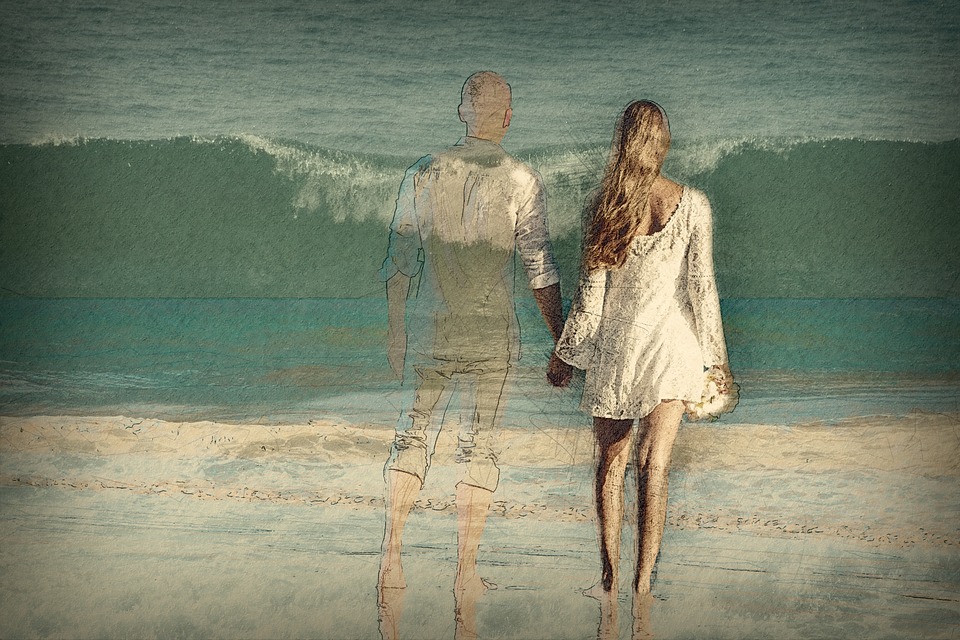 It’s weird.  People are here, and then they’re not.  They’re just NOT.  In a world where we can be in contact with EVERYONE on the entire planet, we can’t be in touch with those who leave us for good.

Surely, someone can invent an internet that reaches the dead.  How hard can it be?  Today’s kids are smart.  They grew up with the internet, they should be able to do it.

I suppose it will happen eventually.  Not right away, but eventually.  Unless there’s nothing after death.  That would be a major glitch, to say the least.

Truthfully, if they were able to develop something like that, would people spend their lives communicating with the dead, instead of interacting with the living?  Some would.  So, even if it could be done, it would probably be a bad idea.  Think about it.  People people already pay more attention to their phones than they do to each other.

Anyway, she left, with her kids and some of her siblings around her. She was loved and appreciated.

“Mom’s driving her van and her dog in a different dimension.”  So my friend is gone from this place.  She must be so happy to be free.

Reality…a poem for my husband 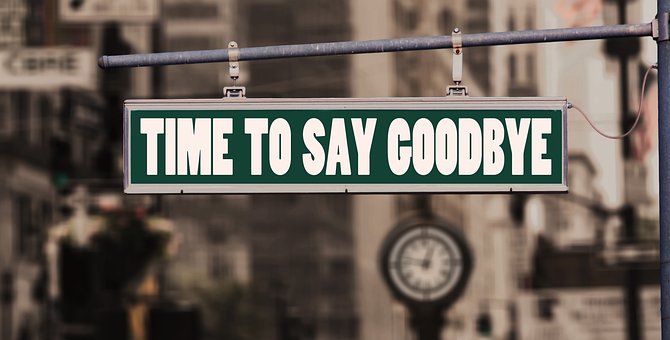