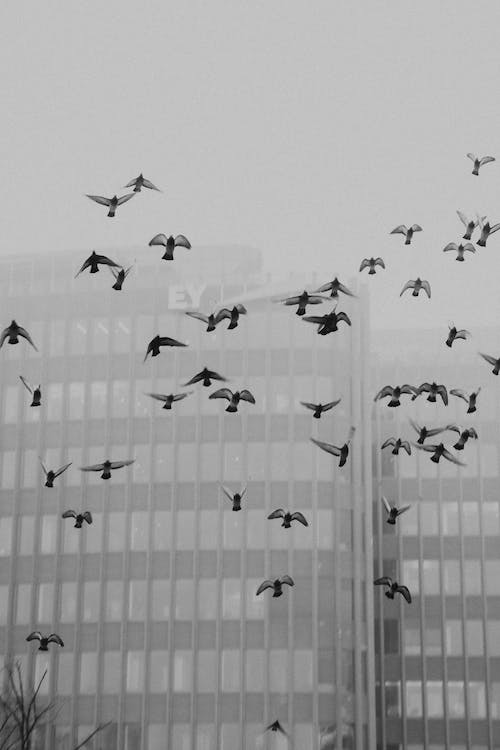 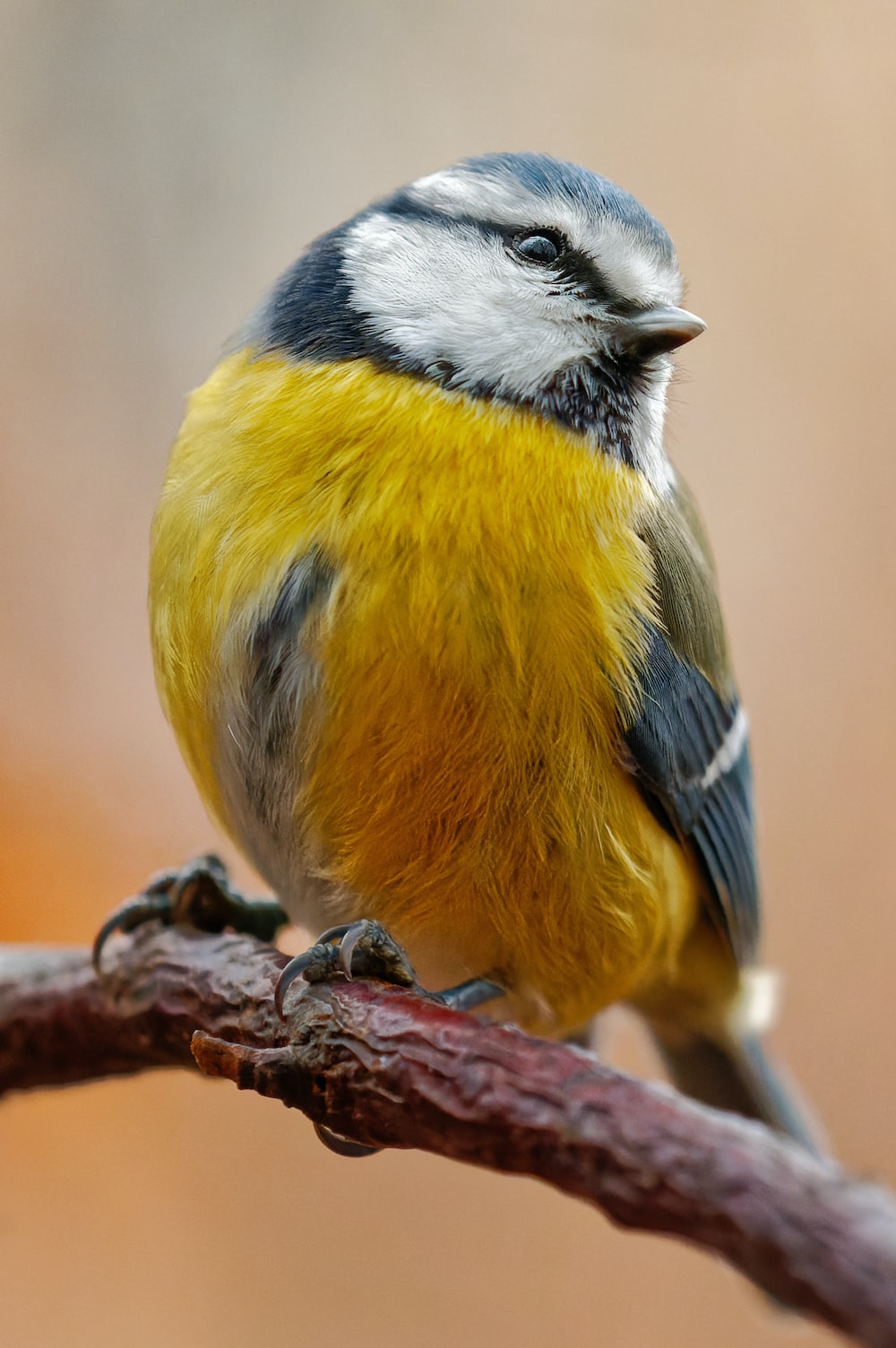 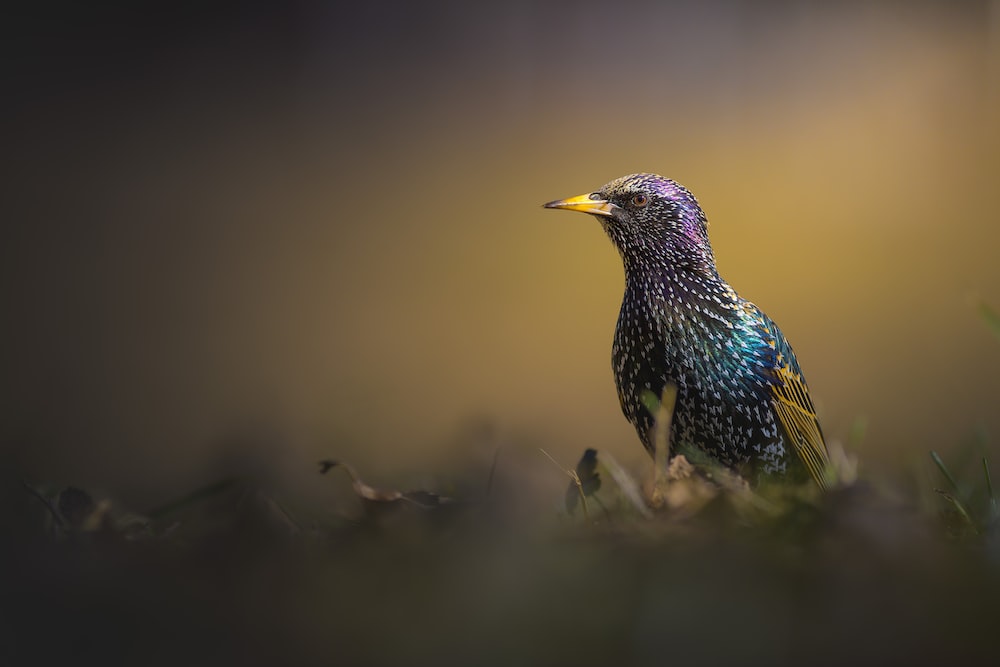 Why this bird sings… 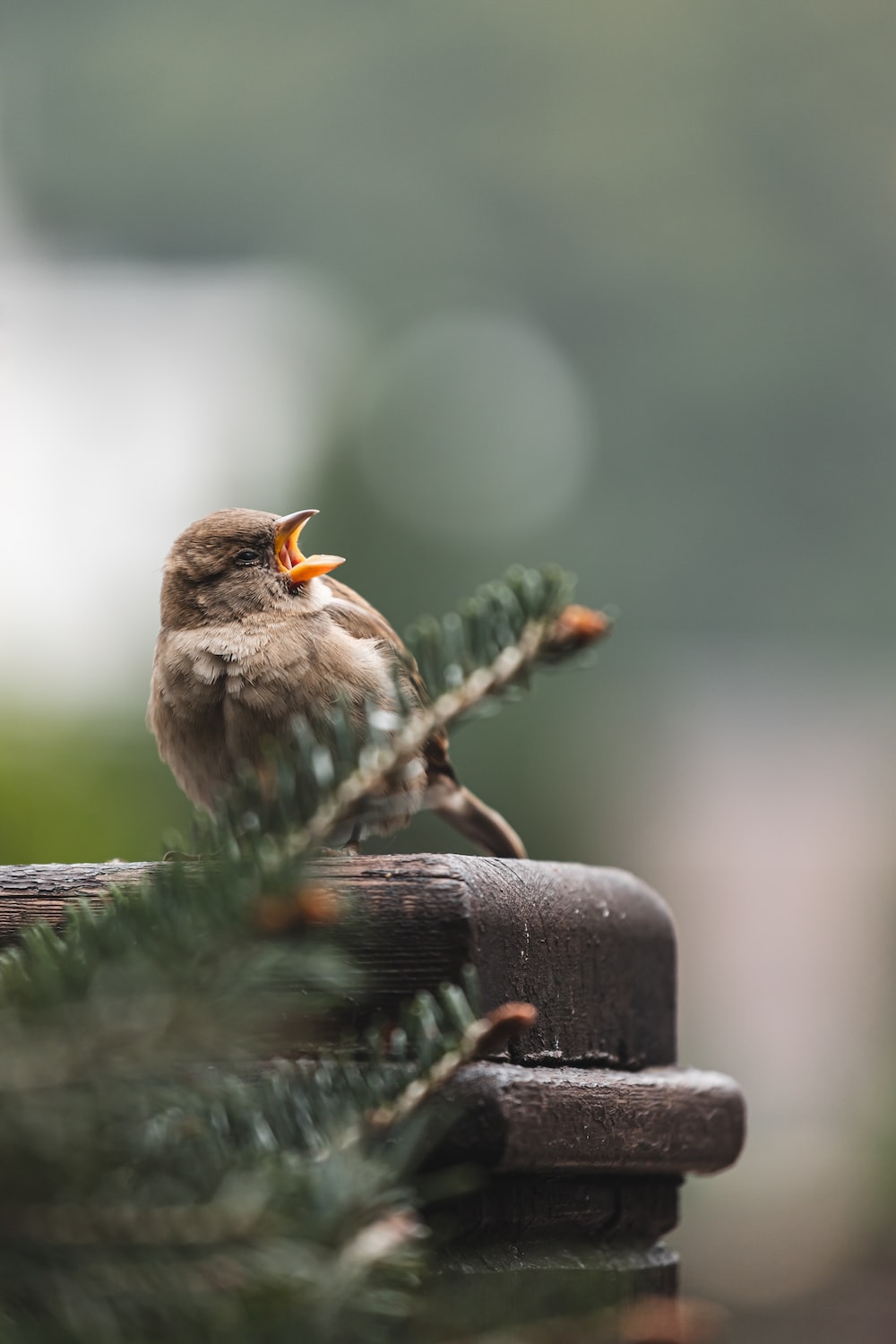 A toucan, in living color… 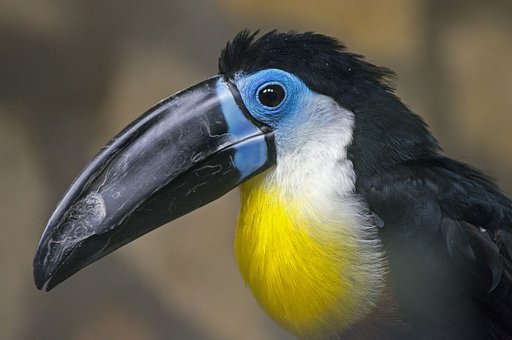 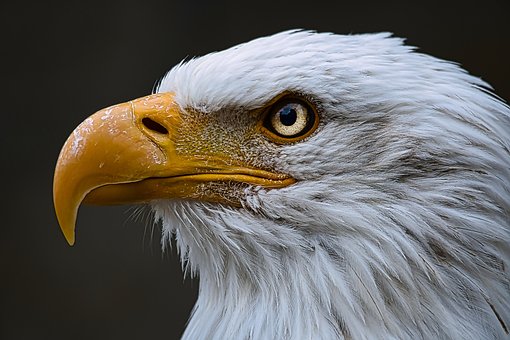 “So, you represent the United States of America, right?  You’re the American Eagle.”

“No.  I quite that job.  No one asked me if I wanted to be the poster bird for the country in the first place.  I don’t get paid, to retirement fund, they just use my image on everything and no royalties are paid.   Eagles are in the process of forming a union to get compensation for past infractions.”

“How could you?  The government doesn’t tell any of you drones anything.  They tell you want they want you to know, and you just go along with it because that’s what education is for…to make you stupid.”

“I thought you were the proud symbol of the country. And what?  Education makes us smart.”

“Seriously?” asked the eagle.  “If I could laugh, I’d be rolling around on the grass.”

“I was sure you’d be proud to be the American bird.”

“Of course you did,” laughed the eagle.  “Think about it.  Why would a majestic bird like me, want to represent dinky, humans and their destructive ways?  You poison us, shoot us, destroy our habitat, and you think eagles want to represent that?  What’s wrong with you?”

“You and everyone else,” huffed the beautiful bird.  “You just thought we would be happy to oblige?  Happy to represent such a stellar nation.  Think again.  Everything is going extinct because of you and the other polluters.   Besides, none of us like you.”

“I guess I can see why,” he said, closing his note pad.

“You shouldn’t use animals and flowers.  Put some more ugly old white dudes on something and that would be a true representation of this land. Be sure he’s holding a gun and has money coming out of his mouth.  Bombs going off in the background wouldn’t hurt either.”

“I’m leaving now and I’d appreciate it if you would tell everyone that eagles do not represent any of you.”

“Sure,” he said, watching the bird take off.  “But they won’t believe it.  They only used to lies.” 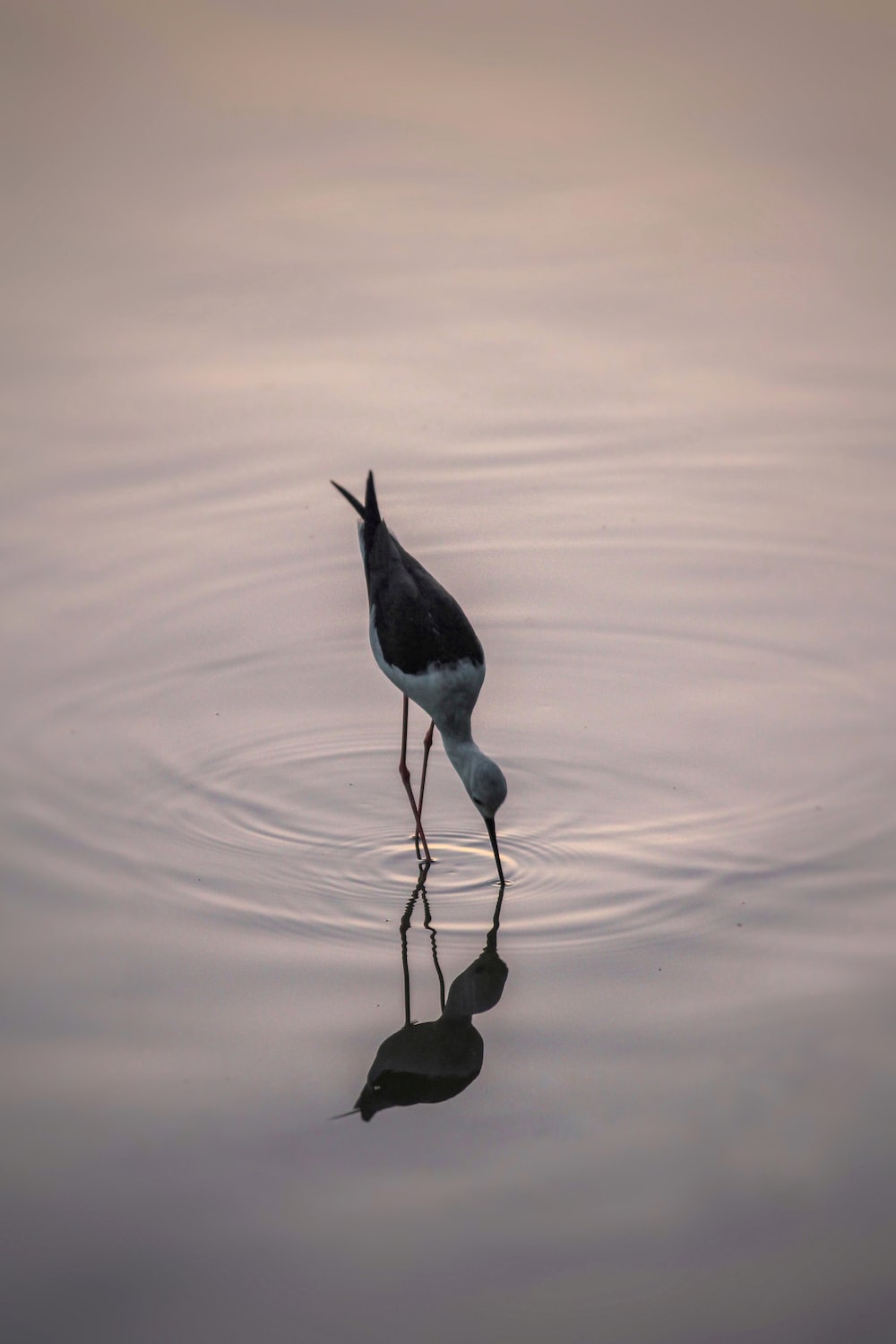 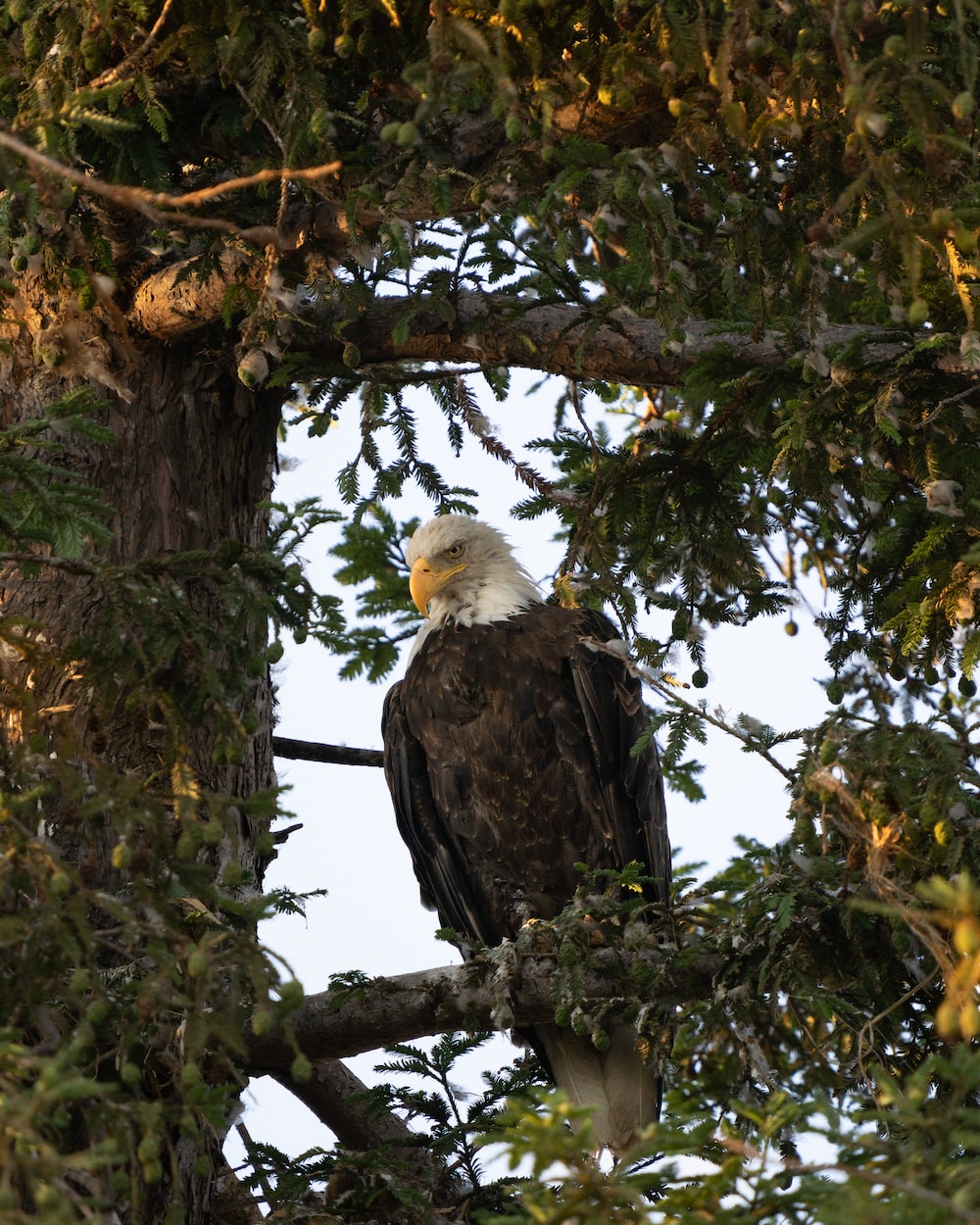 A study in Scarlet…a poem 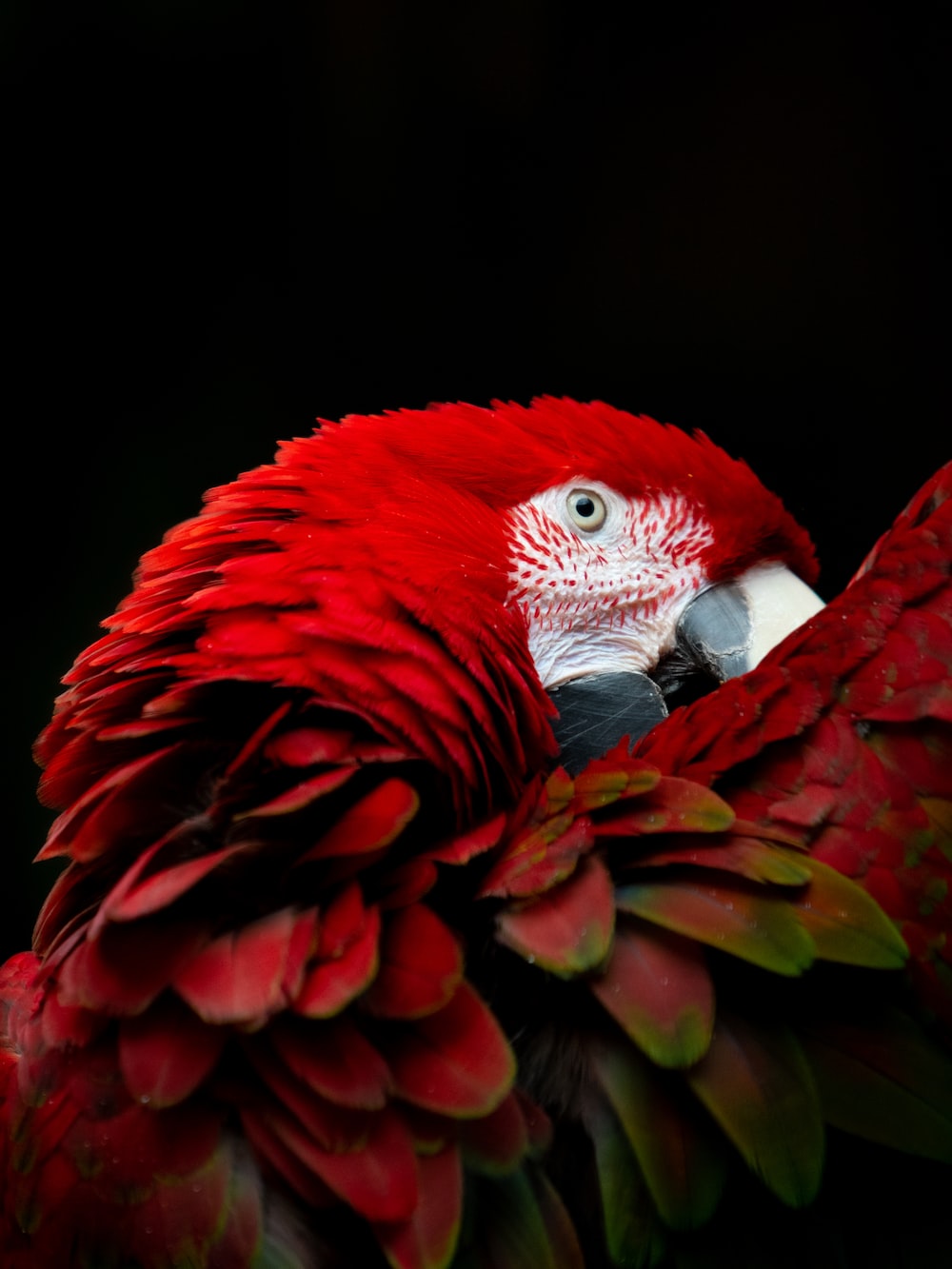 How amazing that we share the world with such incredible beings… 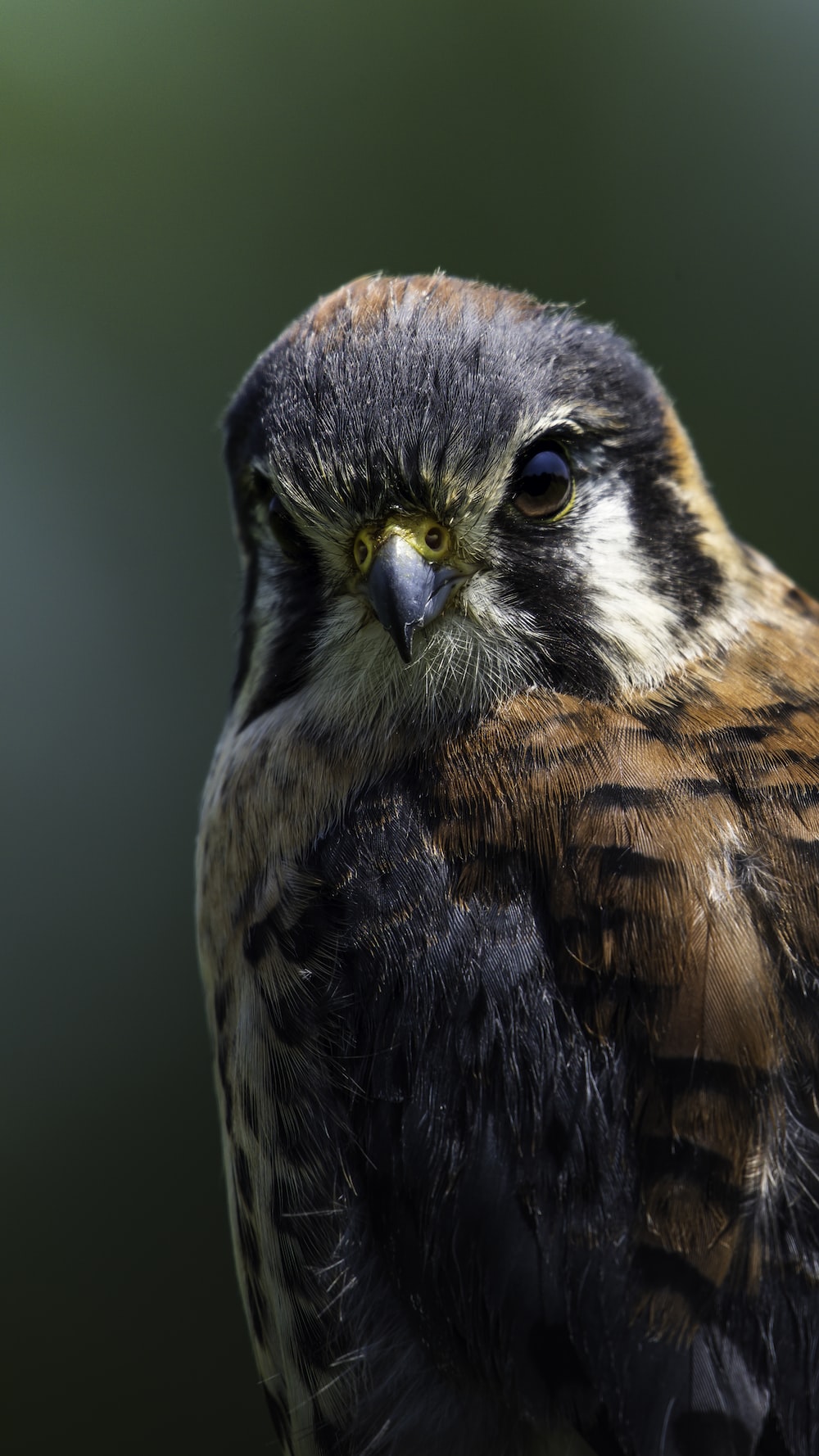