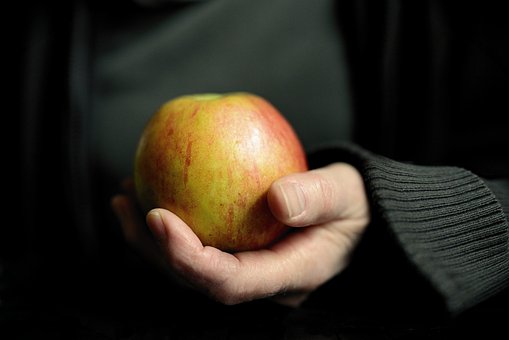 Morgana Wallace is a Victoria, British Columbia based artist.Her mixed media compositions are created through a fine treatment of collage working the paper to create multiple layers and various textures.Additionally, she will apply gauche to many of her works to add detail.Each piece brings together references of various mythologies with fantastical and dream like […]

via Aldous Huxley / The Doors of Perception — blackwings666

This is a homage to the crows living in the Eternal City. So cute, so proud, so underestimated… I especially love this photo (here below) Have a nice weekend!

“Where have you been?” asked the cat.

“Cleaning, getting food, that kind of stuff.”

“Did you miss me?” she asked, smiling.

“I missed the sardines.”

“Yes and it is so stupid I can’t even begin to tell you,” she said, cringing.

“Well maybe now, people can see what happens when their country doesn’t work FOR them.”

“Their country is killing them.”

“They don’t care,” she sighed.  “That’s what conditioning and brainwashing is all about.”

“Your country doesn’t work at all, except for the rich white men.”

“It’s actually the country’s JOB to do things FOR the people.  That’s the whole reason FOR government.”

“Humans are the least intelligent animals on the entire plant.  Worms are smarter than you guys.”

“Anytime someone who has everything tells you to think about what you can do for him, you should start walking the other way.”

“The village is trying to kill everyone,” said the cat.  “Definitely another stupid thing to say.”

“Something is always coming.”

“True and something will always come, whether we’re here or not.”

“Yes, but you can’t prove that.  If you guys all die, maybe this hologram will disappear.  Maybe your just imagining everything and without you, everything will be gone.”

“I don’t believe that,” she said, shaking her head.

“Maybe not, but you can’t say for sure.”

“We can, however, agree that fall is on it’s way and leaves are already beginning to mess up the sidewalks and kids might be going back to school, or they might not be.”

“They shouldn’t.  Far to dangerous, with the little knowledge we have about the virus and younger children.  Could be a huge disaster,” she sighed.

“Definitely,” he said, licking his paw.

“It’s one gigantic experiment.  But then everything is, right now.”

“How are you guys going to get out of this?” he asked.

“No idea.  People aren’t willing to do what they have to do to stop it.”

“What happens now that people won’t have any money, or a place to live.  Winter’s right behind fall you know.  And you can’t eat air.”

“I don’t know,” she said.  “Maybe we should do more for the Kennedy family and the government, just to make sure the rich people have enough to tide them over.”

“I’m amazed that people don’t revolt and go for revenge, rather than march peacefully and get beaten and gassed.  But the truth is that our own troops would just shoot everyone to death.  They do what they’re told to do, they don’t do what’s right…which would be to walk WITH the people and against the government.”

“Hard to believe the world was so different a few months ago,” he said.

“It’s getting harder and harder to remember.  No one even owned a mask or hand sanitizer.”

“What do you really think about vampires?”

“They’re everywhere, sucking the life out of people.”

“Not energy vampires, the real blood drinking kind,” he sighed.

“Oh.  If they exist they really know how to cover their bites.”

“Took some of the older kittens to the park.”

“Whatever,” said the cat.

“I’ll leave his food with you.”

“I love you,” she whispered, kissing him.

She smiled and petted him.  He closed his eyes and purred.

“I heard that,” she snickered.

“I’ll tell Jinx you stopped by.” 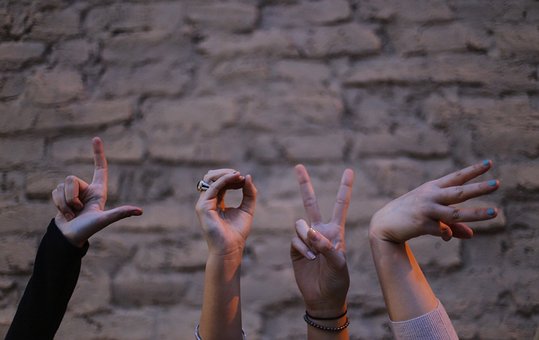 A special thank you to Holly, Resa, Beth, Melanie who made The Paris Party fantastic. Thank you to all who participated in the festivities…chirps, peeps and wing flaps to all of you. Sweet dreams…

After popcorn, a movie, story hour and ice cream…time for bed…the large animals are snug in their barns having their own parties.

It’s been a long day and the younger chicklets and guests are sleepy and headed for bed.  The older participants will party on, dancing and snacking.  They will also meet to make plans to hit the next factory farm.

The baby chicks are in their nests and the warming bunnies are with those who may need them in the hospital.  Everyone is happy.   That’s what life at The Coop is all about…love, inclusion, joy, parties, snacks and fun.

We hope you all had a good time as well.  Thank you all, so very much.

Sparkle is opening for Beth, who will lead the audience in Frere Jacque, Row, Row, Row Your Boat. Holly, wearing her tutu, will be dancing in the background. THANK YOU BETH and Holly. Peeps and chirps.

Beth has a surprise song for the ending of her set.  She’s going to lead them in THE WHEELS OF THE BUS.  It will be a wonderful sing-along and they all love Beth, since she’s been reading to them during Story Time for quite some time.  With Holly, wearing her tutu and tiara,  dancing in the background, it should be something to see.  The chicklets are in for a wonderful surprise.