Archive for the ‘women and men’ Category

Below is a picture of a dead woman who bled out after a back alley abortion that obviously failed. ALONE, she just died on the cement floor. No men died because of her pregnancy, or her non medical abortion.  All men were safe AGAIN.

I took this at one of the Marches in Washington.  Another NEVER AGAIN, THAT’S HAPPENING AGAIN, BECAUSE MEN CANNOT STOP KILLING EVERYONE.  THIS IS WHAT HAPPENED TO WOMEN BEFORE ROE VS WADE AND IT WILL HAPPEN AGAIN BECAUSE OF THE HATEFUL SUPREME COURT AND CONSERVATIVE REPUBLICAN RIGHT WING.  If this photo bothers you, think of what this woman went through.  The decisions she had to make to do this to herself.  The fact that she died because medical help was legally NOT AVAILABLE to help her.  Dead women.  That’s what’s going to happen again.  That’s what they want.  That’s what they will get.  THAT is what makes them happy.  That’s what gets them off.

They are passing a law with NO EXCEPTIONS.  Even children, raped by their fathers, brothers, uncles, neighbors, teachers, strangers, shop keepers, friends, will be FORCED BY LAW to have an unwanted child, when the pregnant person is a child herself.  An eleven or twelve year old’s body is not even fully grown, and physically and mentally she will be FORCED BY LAW to carry and have a child.  How will that girl ever be okay?  EVER?  She will be in grade school, have a bed time and baby sitters.

WHERE ARE THE LAWS TO STOP RAPISTS?  STRONG LAWS THAT WILL ACTUALLY MEAN SOMETHING?

When these laws go into effect, the pregnant person should wear a tag saying she was raped by her father, brother, uncle, etc., with the man’s picture and NAME ON IT…because THE RAPISTS are left completely OUT OF THIS PICTURE.  NO MAN WILL SUFFER OR BE HARMED BY THIS UNJUST AND DEADLY LAW WHICH WILL BE USED TO PUNISH, AND SOMETIMES KILL, GIRLS AND WOMEN.  A sign that tells everyone this is a FORCED, UNJUST, UNFAIR PREGNANCY.

The men who are making the laws are sometimes the very men who are raping women, or because of THEIR positions of power, into compromising situations.

This law, when it goes through, is pointedly aimed to punish, females (including LITTLE GIRLS) for being female.  It’s male dominance over females, and since females do not have a voice, or the power to fight back, they will be mentally and physically tortured while once again, NOTHING AT ALL WILL HAPPEN TO MALES.

Write down their names and wear them on your clothing, so everyone knows who the rapists are.  Let the supreme court PAY for every hospitalization, and burial of women who try to abort themselves, or die from back alley abortions.  Names need to be taken.  Men must be stopped from KILLING US.  This is VIOLENCE AGAINST WOMEN out in the open, written IN LAW.  OMG  Legal violence against us.

Children forced to have children.  That is so unbelievable I could throw up.  And those UGLY BASTARDS sit there and pass those hateful laws, but no laws are passed about eleven year old boys.  None at all.

Sick, really.  Each of the supremes should be FORCED to be at the bedside of every woman who is dying and every little girl who is torn apart because of them.  Every single time.  No one should be able to pass deadly, hateful laws, specifically directed at a specific population,  and not be accountable to the people they kill and torture.  No one.

We fought for Roe vs Wade for YEARS!  So women would stop dying, now they can go to JAIL because their bodies no longer belong to them. OUR BODIES BELONG TO THE STATE.  HANDMAID’S TALE MADE REAL.  That is my son, who died from leukemia.  My shirt says ABORT THE SUPREME COURT.  I still have it.  I’m still wearing it.

Just think about it… 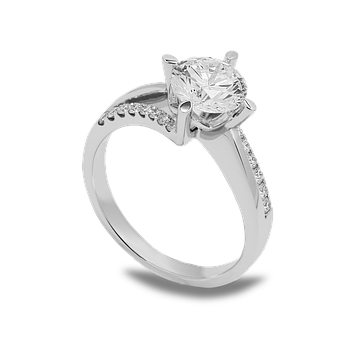 why don’t men
get engagement rings
why are women
the only ones
to openly declare
themselves
off the market
unavailable
taken
how does this make sense
some men
don’t wear wedding rings
and some who do
are good at slipping them
into their pockets whenever
they feel like it
most women do
wear wedding rings
and usually keep them on
wedding rings
are just one more way
to show a woman’s
status
in relationship to men
we have been taught
not to see the deeper
meaning
in these rituals
but it’s there
right in front of us
just like the old
man and wife
as if she wasn’t a woman
but a thing
just like Mrs.
compared to Mr.
women broadcasting
their status among men
males said Ms.
would never catch on
but women took to it
chocolate on a hot lava cake
men never advertise
their relationship
to women
not with engagement rings
and not when it comes to
using Mr. as a title
unlike women
men have always been free
from openly declaring themselves
in relation to the women
in their lives 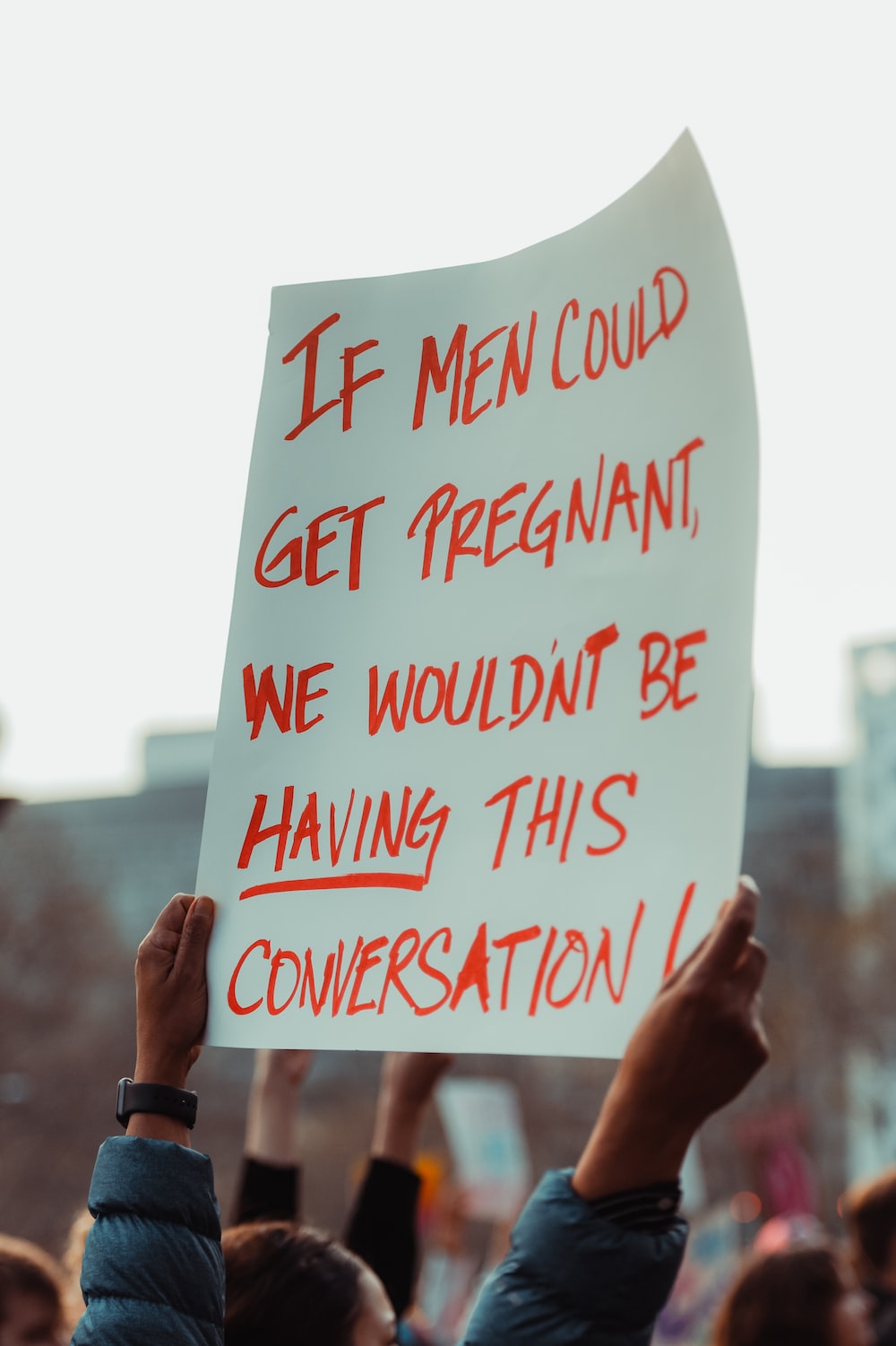 You know that old saying…

AND NOTHING EVER HAPPENS TO MEN
NOTHING…EVER

WITCH BURNINGS
WILL BE NEXT 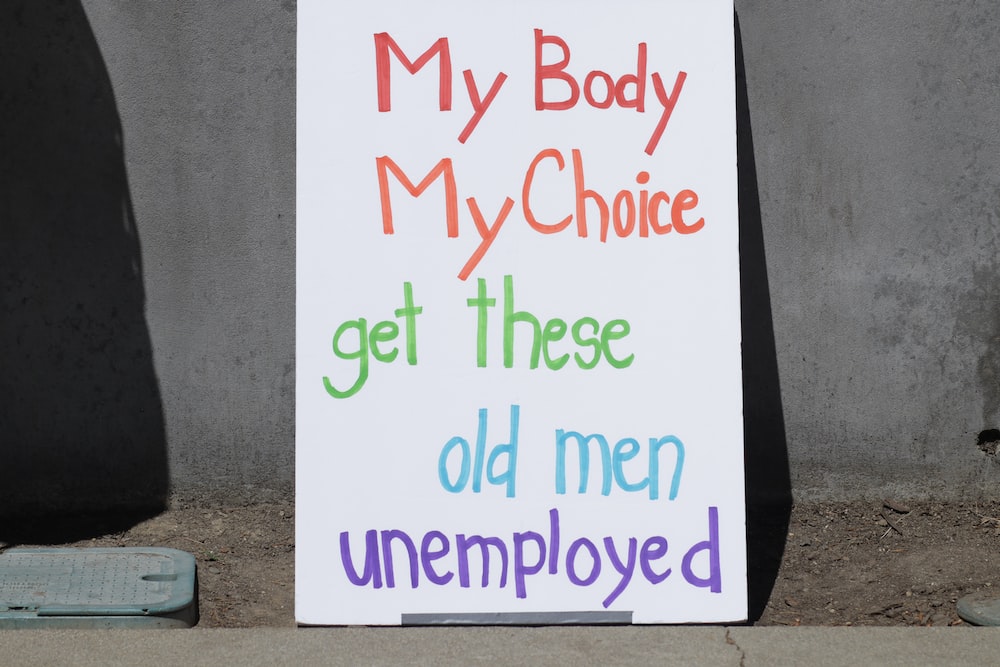 Read this little story to its end, please. Thank you. Short story. 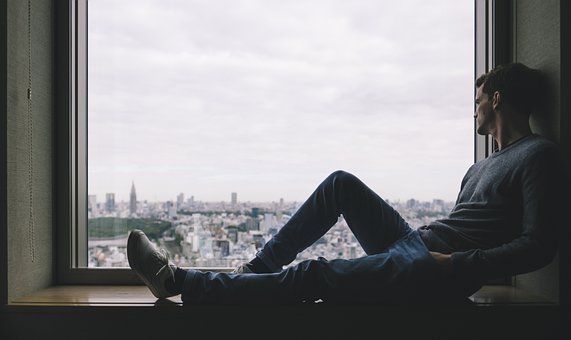 “Hello,” he said, smiling at the phone, feeling his heart beat faster, just hearing her voice.  “I can’t wait until you get home tomorrow night. I miss you.”

“About that,” she signed.

He didn’t say anything.

“Are you there?” she asked.

“I’m sorry.  There’s another war breaking out and I have to cover it.  I’m flying out of here in ten minutes.”

“I promise I’ll come home as soon as this assignment is over.  We’ll spend some time together.”

“That’s what you said the last three times.”

“I love you too,” he muttered, thinking of how many days, or weeks, it would be before he saw her again.

Well, he had his job at the little bookstore, and his three little friends.  And he loved her.  Her long shiny hair, her sparkling eyes, her body.  She was perfect.  So he got a tub of Chunky Monkey ice cream out of the freezer, and turned a sappy love story on the TV.  He would wait for her call.  Wait to see her.  And let his life pass him by.  He reminded himself that she was worth it, and he was lucky to have her.

SAID/DID NO MAN EVER.

No one would be surprised by that story if the women was home waiting for a man who had a real life out in the real world.  No one likes reading about a guy switching places with a woman.  You’d wonder what was wrong with him.  WHY DON’T PEOPLE WONDER WHAT’S WRONG WITH WOMEN WHO DO THAT?

My cousin just gave me a book (about Paris) and I don’t think I can read it.  it’s about a lame woman just like the guy I wrote about.  When my cousin handed the book to me she said, “There’s a little romance in it, but you’ll love the parts about Paris.”  Romance is one thing, pining and waiting is something else entirely.

That old saying, “TIME WAITS FOR NO MAN.”  Well, it doesn’t wait for WOMEN  either.  These stories simply reinforce the role women are expected to play.  Waiting.  Putting up with things they hate, wasting their lives.  Living tiny little lives.  Gak!

Whenever I walk BY the romance section in a bookstore, I never see men standing there, looking through the books.  Actually, I think men should read them.  If they did, they might know what women want, how to satisfy them, and how to make women happy. If men did that, women wouldn’t want to read romance novels, because they would be living in one.

Anyway, if you ever want to see sexism and brainwashing, just reverse the gender roles in any story.   You can’t miss it.  Imagine a woman pirate, bending a guy backward, after sliding down a rope from the mast, and kissing him.  Then pushing him away and getting back to business running the ship, as he slowly walks back to his cabin to wait for whatever will be done to him next.  Think about the things we put into people’s heads.  It’s truly pathetic and insane.

From: Bored Panda (this has saved lives…read the comments) Sad that women need to do these things.

Why don’t men ever wear veils, or cover their faces, unless they’re robbing a bank or some such thing? Why are women taught to see themselves as beautiful when they are hiding, covered or veiled? Let the men wear veils for awhile and you’ll see how stupid it really looks. Oh, right, men would never DO anything that made them look fragile, weak and powerless, so never mind. 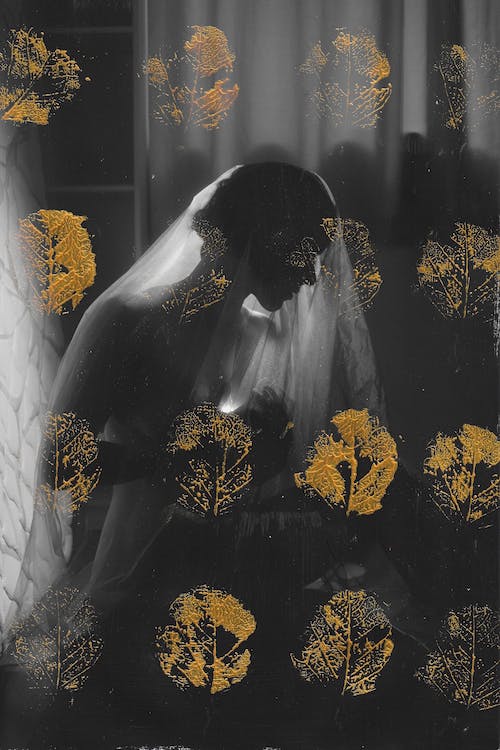