Archive for the ‘Wishes’ Category

To the children of the world…my wish for you. 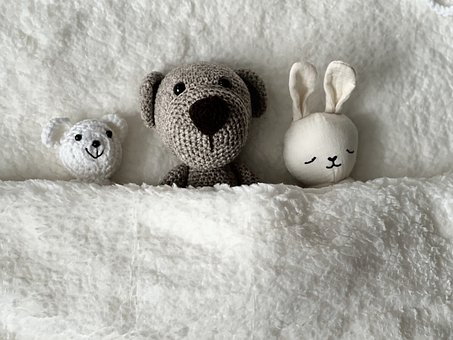 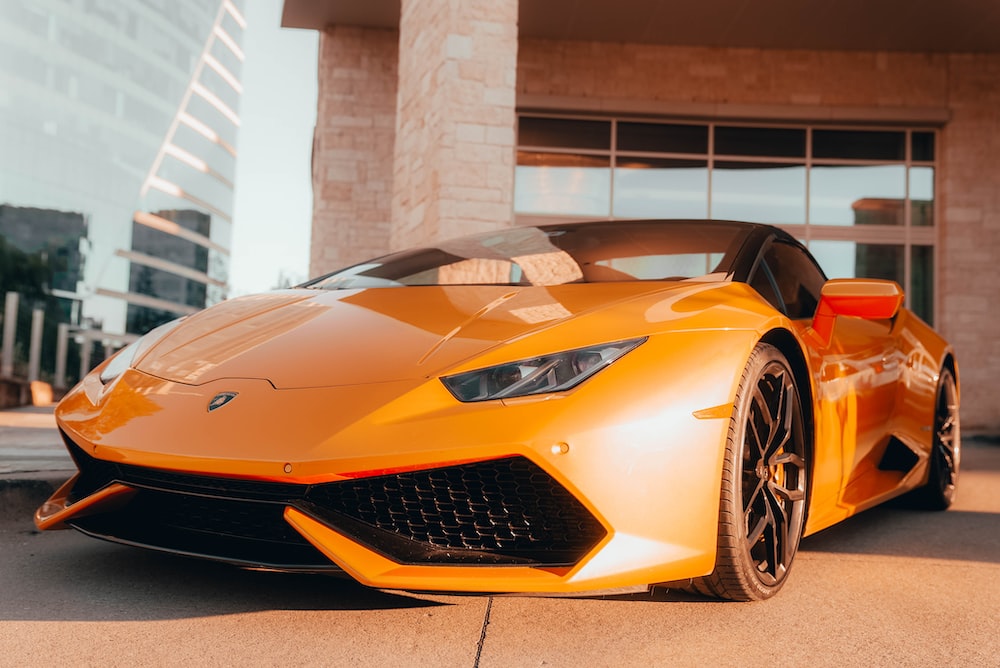 “I wish that when I grow up I won’t have to clean and do laundry.” 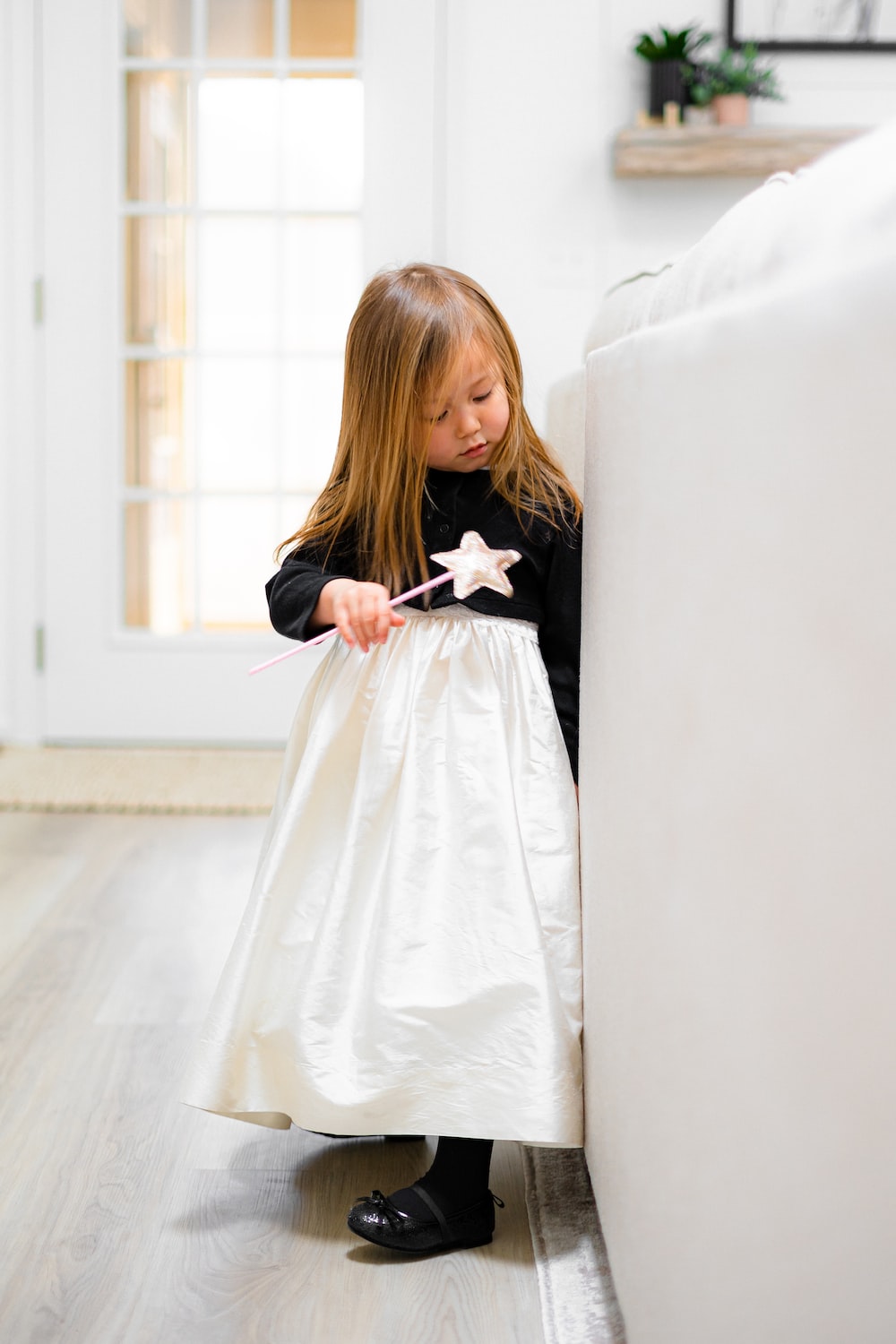 Paper boats…what to do with them. 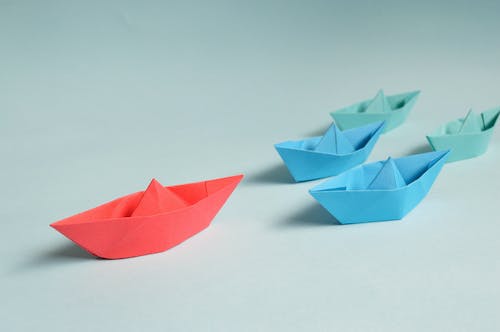 you can also
do the same thing
with your problems

either way
your boat
will work for
you

4 pictures of why you never want to live in Chicago…

Mr. Cricket believed in wishing upon stars. But stars are’t the five pointed things we think they are, they are flaming balls of gas.  Our sun is a star and it’s a never ending exploding hydrogen bomb.  Here’s the thing.  No one wishes on the sun because they don’t considered it to be a star, even thought it is.  It’s a BIG star and that’s why it’s like a bomb but all stars are made of hydrogen and helium gases.

So, when we wish upon a star, we are sending our wishes to an inferno, which might not be a bad thing.  I mean maybe our message is spread throughout the universe as it heads toward the star of our choice, where it is instantly eaten.

I’m just thinking we might want to wish on something else.  Something less FLAMMABLE, perhaps.   I mean it’s a nice idea to wish upon something,   Some cultures send their wishes to sea on tiny folded paper boats.  In any event, once the wish is made, whatever happens to it is out of our control.  The star eats it, the boats sink and the wishes are either set free or lost.

But maybe the end results aren’t important.  Maybe making the wish itself, is all that really matters.  Once the wish is made, it is reinforced by writing it down, or sending it into space.  Either way, the wish is set free and I think that’s the true meaning of the ritual.

We just have to keep in mind that the simple things we believe don’t always make sense.  Stars aren’t twinkling friends they are roaring infernos and paper boats will eventually sink, taking our wishes with them. But wishes aren’t meant to last, they are meant to be fulfilled.  All we really want is for them to come true.  Just remember:  be careful what you wish for.