Archive for the ‘What I did…’ Category 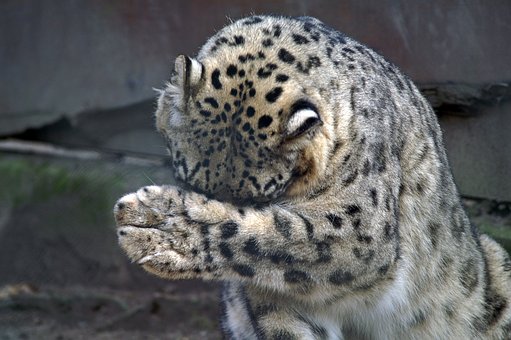 My daughter and her husband are on vacation.  They are at a hotel, on the beach, under palm trees, playing in the sun.  Okay, more like laying in the sun, but whatever.  So, it’s MY JOB to go to their house twice a day and feed the dog and cat and generally make sure things are in order, mail, etc.

We have had a two day blizzard.  The roads were worse than horrible.  I drove there yesterday morning in a whiteout*, couldn’t see the stop lights until you were on top of them and could not leave the tire marks on the street, if you could see them, because the sleet/slush/snow was so deep there were no lane lines and those who tried to change lanes sometimes fish tailed and had to regain control of their car.  Top speed 20 mph.

I called them this morning and they told me where the extra key was.  I found it, did my thing and LOST THE NEW. Now there are no keys left.

I have NEVER lost a key in my entire life.  Now I lost two of THEIR keys in two days.  They are coming home tomorrow and I told them to make 50 keys for me, just in case.  Yesterday morning I went from their house to the car and the key disappeared.  I made two stops today and the key was gone.

The dog and the cat will have to get along until they get back tomorrow.  Fortunately, the dog is so tiny she goes on doggie indoor pads and neither one of them eats very much.  I put down a HUGE bowl of dry cat food, since that’s what the cat likes.  The dog, who is a million years old, eats now and then.  She usually eats the cat’s food, instead of her own.  There are three gigantic water bowls, filled to the top, so I was told to lighten up and not worry about losing the KEYS.

I have no idea how I lost the keys, that’s why they’re lost, of course.  If I knew how I lost them, I might have a chance of finding them again.

Calling them and telling them I just lost the second key in a half hour, was one of the hardest calls Ive had to make in a long time.  Stunned silence on the other end of the phone followed by, that’s okay, don’t worry about it, how could you lose two keys in two days?  Argggggg!

My granddaughter just called and said not to feel bad.  The other night she couldn’t find her keys (at work).  She looked everywhere, even around the car…nothing.  She kept looking and finally realized they were locked INSIDE the car and the car was running the entire time she had been at work.  Sigh. She told me not to feel bad.  Stuff like that happened to her all the time.  OMG

All night long I wondered where to buy lock picks, like the kind people use in movies, so I could learn a skill that would be REALLY USEFUL.

For those who don’t live in snow, a whiteout is when you are driving and look out the window you can’t see anything but white.  If the car in front of you is one car length away you can’t see their tail lights.   It’s like white dense fog but thicker and snowy.