Archive for the ‘weather’ Category

From: Bored Panda…if you think you have it bad…

Turns Out There’s A Dedicated Community For Sharing Pics Of Extraordinary Weather Conditions And Phenomena, And Here Are 50 Of The Best Ones 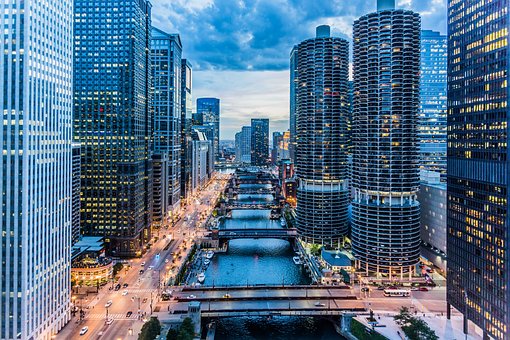 Our weather on Saturday…Welcome spring. 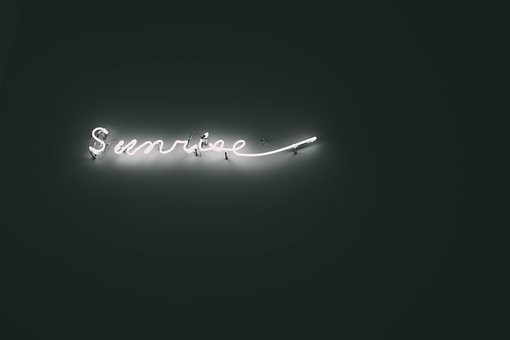 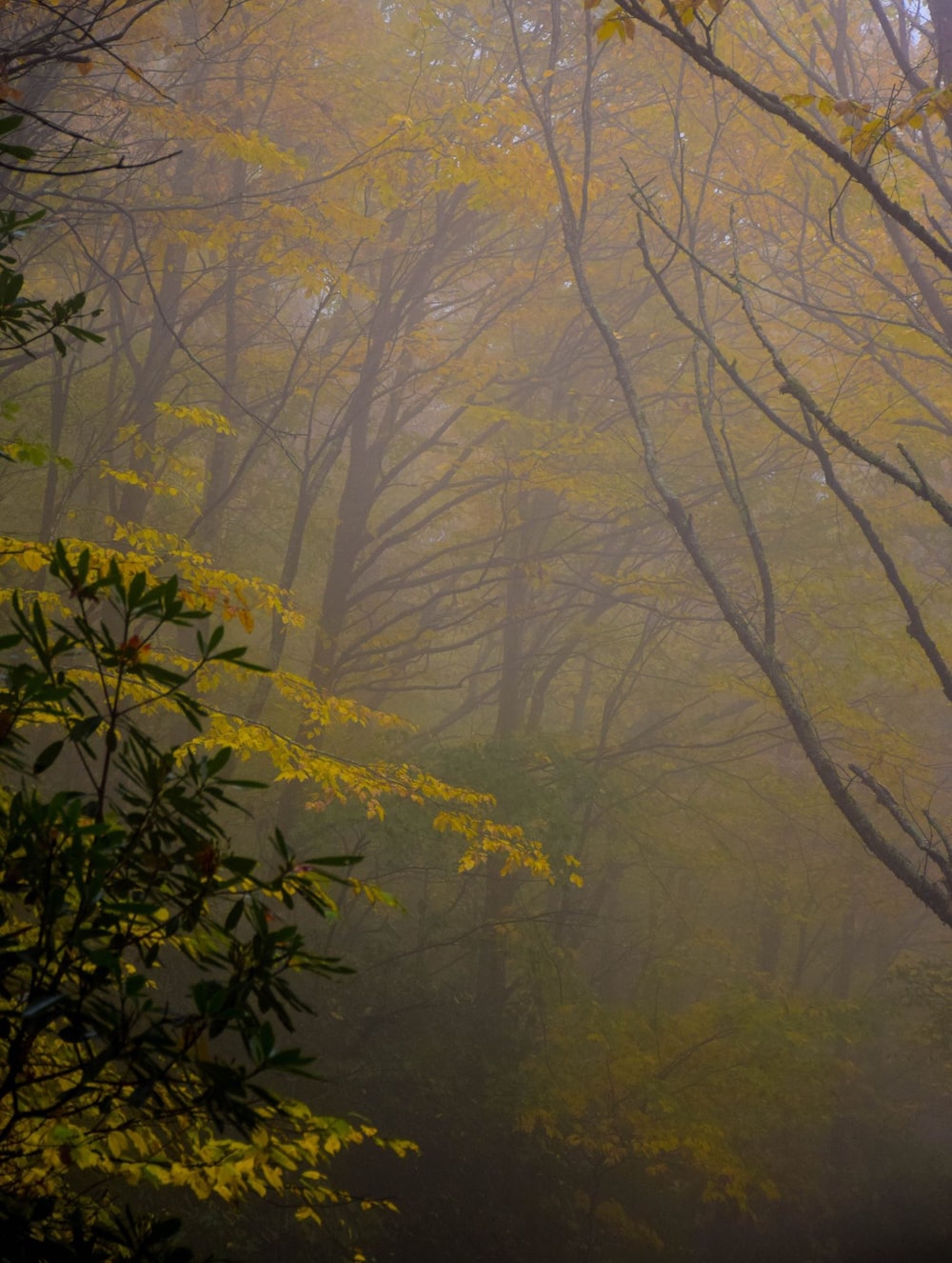 Some people think that fog, or mist, is just a cloud laying down on the ground.  Maybe that’s true.  Maybe clouds get tired, or maybe they get too heavy.  It has nothing to do with saturation or physics, it’s kind of up to the cloud.

It’s like thunder, in a way.  A lot of  people believe that thunder is an atmospheric weather condition, but the truth is…thunder is just the old gods getting together for a night of bowling.  You know that, right?  Nothing to be afraid of.  The thunder is all simply part of the game.

Anyway, I just thought I’d let you know that some clouds are willing to work with nature on earth.  When they lay down among the trees, it’s so that some animals can have more freedom, and because when hidden by a cloud, the trees can dance without being noticed.

Secret things happen in a forest when a cloud settles over it.  It’s also good for the plants and wee folk/one’s who live there.  But there are so many things that are unknown to us, and fog, mist and resting clouds, know a lot of things that we don’t. 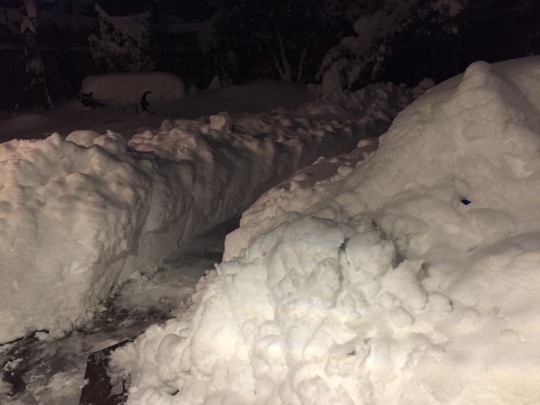 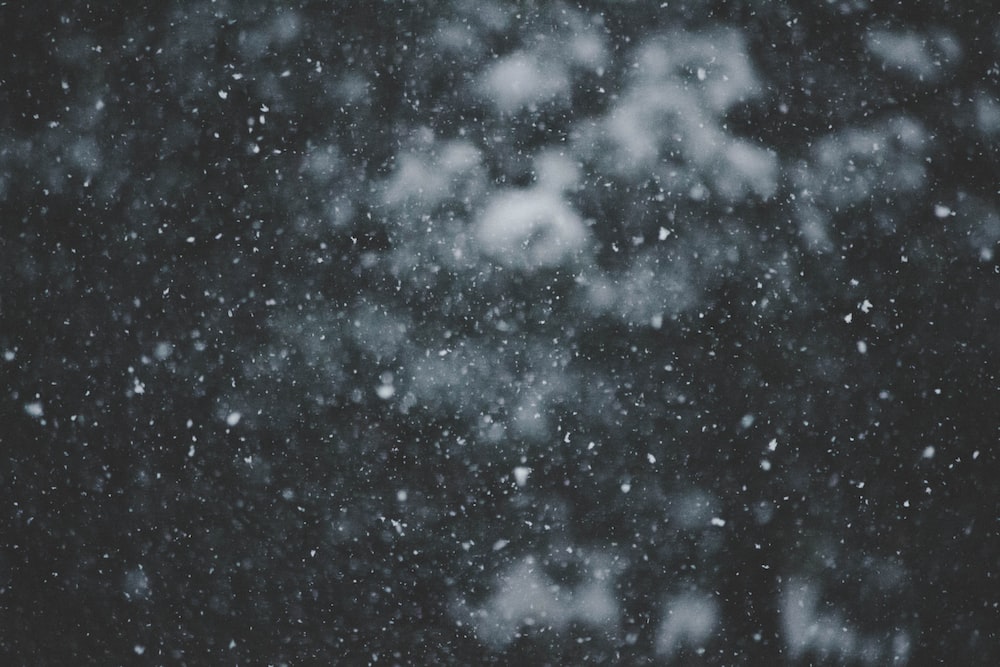