Archive for the ‘Valentine’s Day’ Category 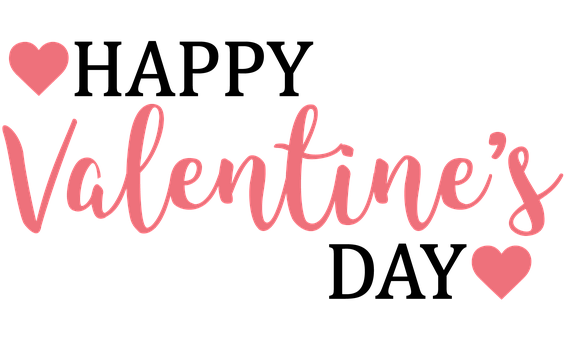 Valentine’s Day is almost here…love is on its way. 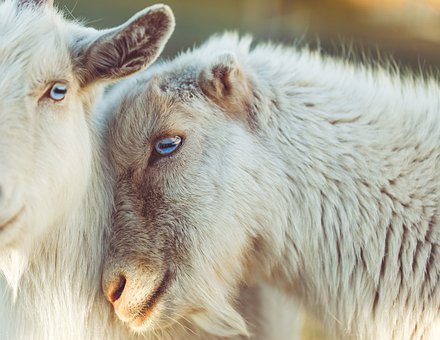 Love and tenderness are beautiful in all their forms.  Kindness and sweetness is not only recognized, it’s felt deep inside of us.  We are moved by it, made better by seeing it.  Love, when it’s real, is a many splendored thing.

One of my very favorite pictures…I love it. Valentine’s Day dog. 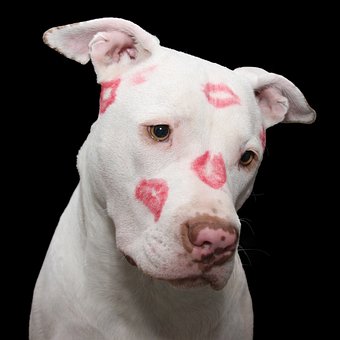 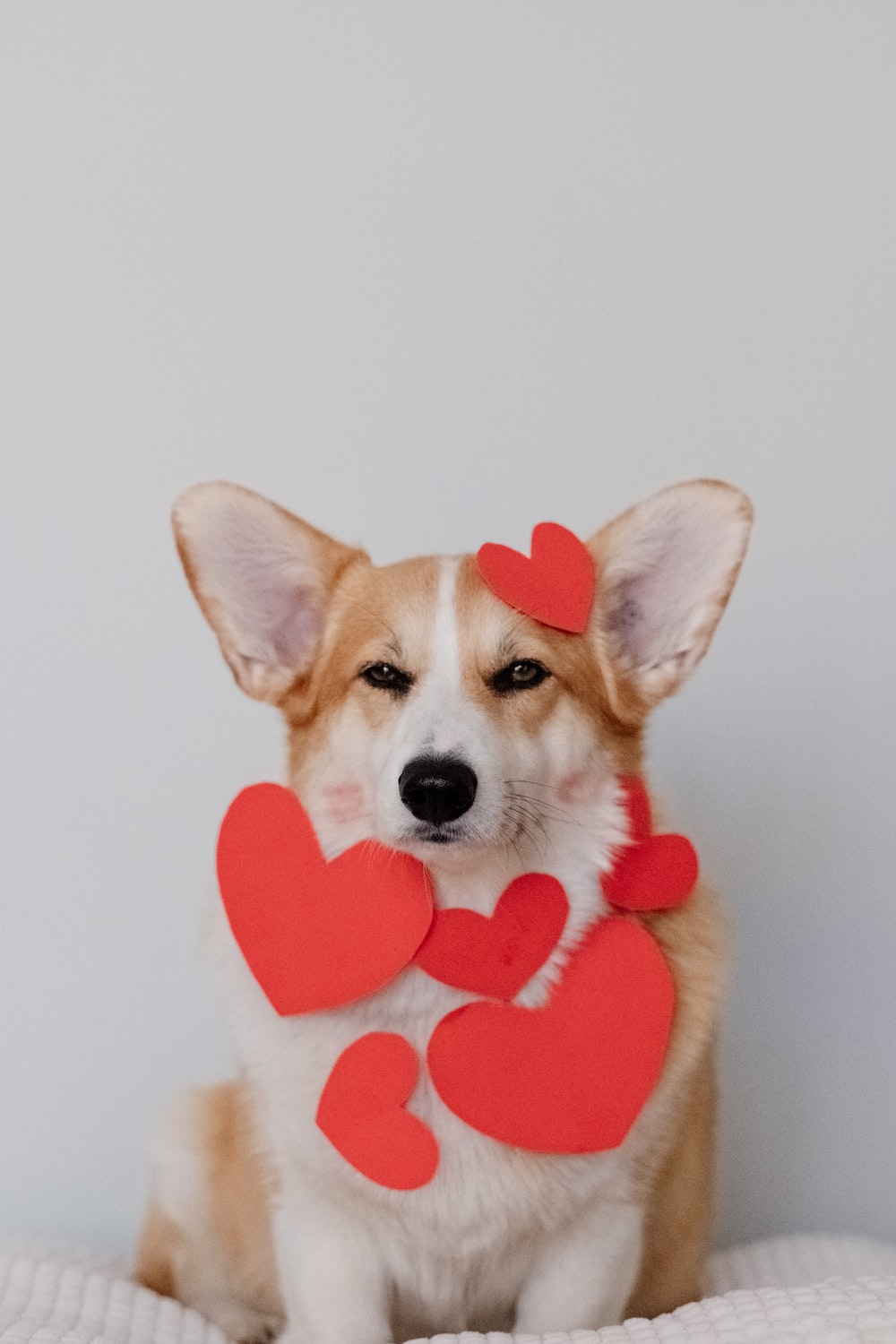 I couldn’t get any links to stay on my blog, so I’ll just tell you what happened.  Remember the 104 year old Marine who asked for valentine day cards, so he could scrap book?  Well there are different card/gift counts, ranging from 700,00 to 300,000, or less, but he’s a happy man.  🙂

The outpouring of love and gratitude was wonderful and the place where he lives said that the mail and attention isn’t a problem.

You can look up Operation Valentine, Bill White, if you want to see videos, or read more about him.  But to say OV was a success is an understatement.  And on one of the videos he said that if the Marines needed him he would go.  Mmmmmm, I don’t think so, not at 104, but it’s nice that he’s ready to go back anyway. 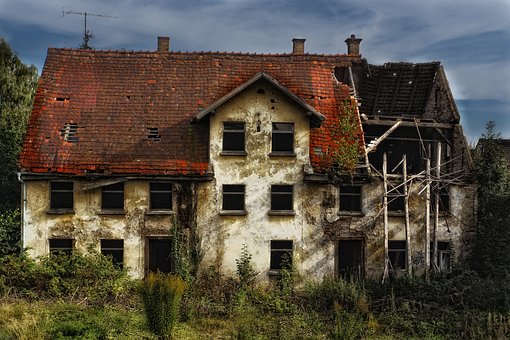 When I look at this poor house, through no fault of it’s own, it started to die, because no one loved it.  It stopped being cared for.

I think relationships are like that.  If love isn’t cared for and appreciated, they too can fall apart and end up abandoned.  If things get in the way of what’s important, people will just walk away.  When that happens, the relationship dies.

The thing every relationship/love needs is different for every one, of course.  Only the people involved know what they need/want, but they all need attention and care.

I happened to marry a chicklet. Well, he was actually human, but he was as cute and sweet as a chicklet.   I was absolutely crazy about him.  He was my chicklet until the Great Hen came and took him to wherever chicklets go when their lives are over.  So, while my house is freshly painted, my heart mostly looks like the house in the picture.  It’s hard to maintain a heart that’s been torn to pieces far too many times. 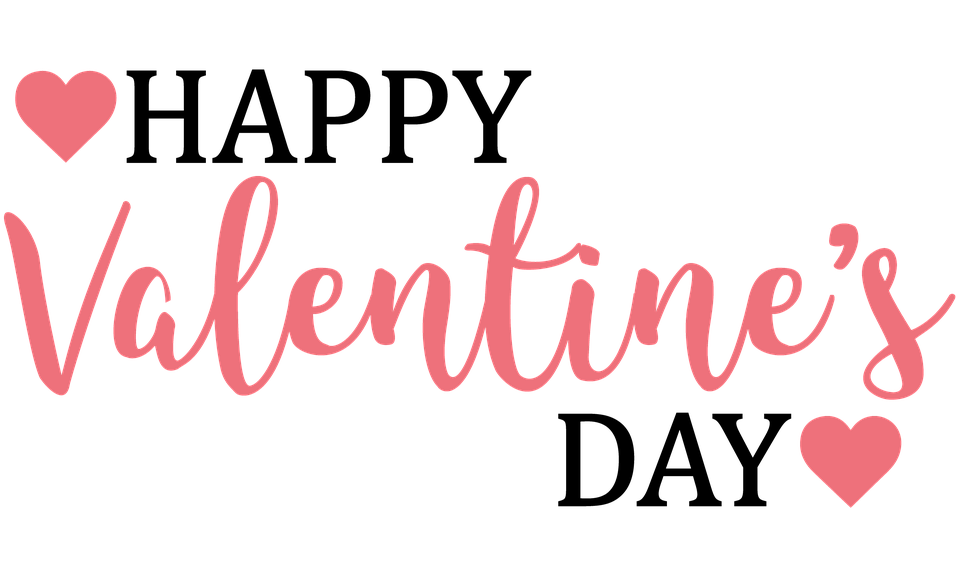 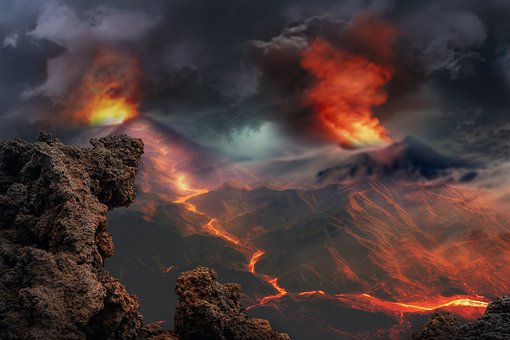 So many people choose to live their lives fighting and blowing up at each other.  Lives filled with anger, rage, dread, hatred and pain.  Manipulating each other and  causing  nothing but fear, cruelty, frustration and suffering.  Normally, one person (almost always the male), has all the power and uses it to crush the other person, so that the spark that gave her life is extinguished, causing death of self, spirit and will.

There are a million reasons people stay in situations like that.   Only the people involved can decide if the excuses are good enough to continue playing the misery game.   Those of us who don’t play that game, can never really understand why anyone would.   Everyday is simply a vicious cycle of waiting for the pain to beg again.

What do those people get, from living that way?  We all get something from what we do, that’s why we do it.

On the other hand, most women can’t easily escape.  Often they have no money, or  resources.  Society makes sure that women have a difficult time making it on their own. Forced Dependency is common.  Leaving is hard and sometimes dangerous, not only to themselves, but to their families.   Many times, children are involved.

See, that’s the thing.  We all talk about FAMILY as if that’s a good thing, but too often it isn’t.  Because  Love can’t exist without respect.  And when kids grow up without ever seeing respect, they don’t recognize it, or learn what our touted idea of love is.  And if kids come from a house where there’s constant fighting, or a home where fear is the common emotion, they never experience what love is. They don’t ever know what it looks like.  All they know is fear.

Verbal cruelty is common.  Threats, demeaning comments, hurtful, mean and hateful things, said constantly can hurt not only the person they are directed at, but the kids as well.  If there is no KINDNESS between two people, it shouldn’t be called love, because love shouldn’t attack and be cruel.  Then it’s something else.  Then it’s ugly, unhealthy, sometimes deadly.

Some people say they love their abuser and that’s why they stay.  I don’t understand.  To love someone who doesn’t love you, seems like an addiction.  If all a person gets is pain, then that person needs to think about why they want to stay and suffer.  People don’t change, it’s unlikely that things will ever get better.

When people are unhappy, it’s like a disease that spreads to those around them.  They don’t keep their unhappiness to themselves, they can’t.   So when marriages, or relationships  are unhappy, fearful or abusive, the kids, other family members and even friends get the run off.  Misery and suffering spreads.  People can feel it. Kids recognize it, so can animals.

So, on Valentine’s Day, some men will bring gifts to the women they beat and some women will accept them…again, and even feel hope, before she’s in the ER one more time.

I know so many people who live, or have lived, in the most terrible ways.  Unable, or unwilling, to leave.  I feel sorry for kids who never have any choice.  No matter how horrendous or slight the abuse, kids see it, know it and don’t ever forget it.  It makes them who they become.  The choices adults make, affect others.

Love, without kindness and respect isn’t love.  It’s something else.  People need to be careful what they teach with their behavior.  Be careful how they spend their lives this time around.  Be careful about which choices they make.  And if they pat themselves on the back for taking it, like some women do, and for loving him, in spite of what he is, they can stop.  What they’re doing is not heroic, it’s a waste of their life.  They could be at the beach, in the sun, having a great time, instead of living in the dark.  There’s nothing wonderful or heroic about what they do.  Everyone on the outside knows that.

Valentine’s Day is for Lovers.  Candy doesn’t come in the shape of a fist and they don’t make cards that call you ugly names.  Those things come from the men some women say they love.

Even dogs and cats are hurt by the unrelenting violence in some houses.  It’s ugly. It’s not love, it’s something else.  It’s hate.   Keep in mind that people are not physical or psychological punching bags and when they are used as such, that’s not love, it’s hate.

And one more thing to keep in mind for all of us.  Are we simply reenacting what we were taught as children?  Do we want to do that?  Did we have the kind life we want to pass on to others, or do we want the lives of our our children to be better?  We have to question our own behavior based on what we saw and learned from growing up with our parent/s.  That’s the only way to stop, or continue what takes place.

I just received the below in a newsletter. PLEASE do this simple thing and send a valentine to Major White. Please read the below and, if you would, put this request on your blog and let’s try and make this his best Valentine’s Day EVER! THANK YOU

Special Request:   In case you haven’t heard about this on the news, I’m going to share it now in this newsletter.  There is a gentleman from the US Marines who will be turning 104 years old on his birthday; Major Bill White, USMC (RET).  When asked if there would be anything he would like for his birthday, he requested people to send him Valentine Day cards.

“I’ll save every one of them like I’ve been saving little things that have come up until right now,” White told KTXL “And they’ll be a personal part of my history.”

White explained to the outlet that he spends a great deal of time scrapbooking — one of his favorite hobbies — which has led to a large collection of mementos that he’d like to improve with a few kindhearted Valentine’s cards.

Here is a link to a newscast who interviewed him: https://www.yahoo.com/now/major-bill-white-veteran-asks-valentines-day-cards-california-wwii-purple-heart-182739851.html

Lets Help Major White.  Here is the address you can send cards to: