Archive for the ‘under the bridge/grafitti’ Category

The acoustics, under this very low bridge, are amazing.  Singing sounds fantastic.  Someone obviously wanted to point that out to others. 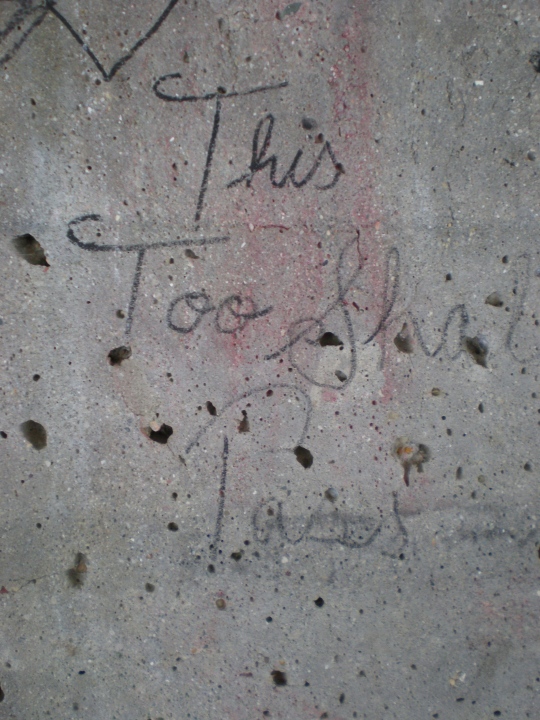 This too shall pass

Dumbledore said this to Harry Potter.  I don’t like Dumbledore.  He knew Harry was being abused by his family, all those years, and did nothing to stop it.  He lied, and withheld the truth, constantly and  he used Harry as well.  Definitely not Dumbledore fan.  Blah.  Snape cared more about Harry than Dumbledore did.  Dumbledore was the real bad guy.  Supposedly he loved Harry but who cares?   Time and time again Dumbledore sent Harry to die.  Not really a useful kind of caring, if you ask me.  He did it for the “Greater Good.”  Yeah right.  I don’t think so.  Dumbledore used  and manipulated people and he was a liar on top of it.  I don’t like people who do those things, even when they are fictional characters.  And yes, I was a huge Harry Potter fan.    It’s all about the magick, after all. 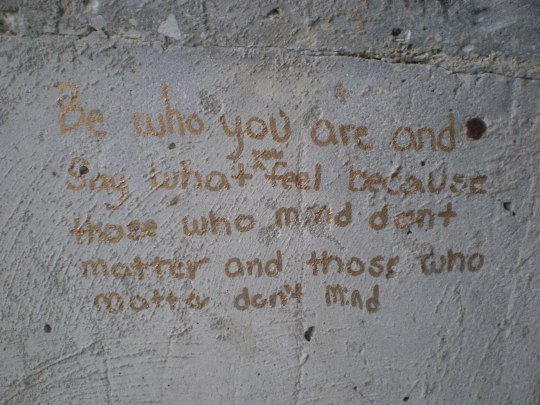 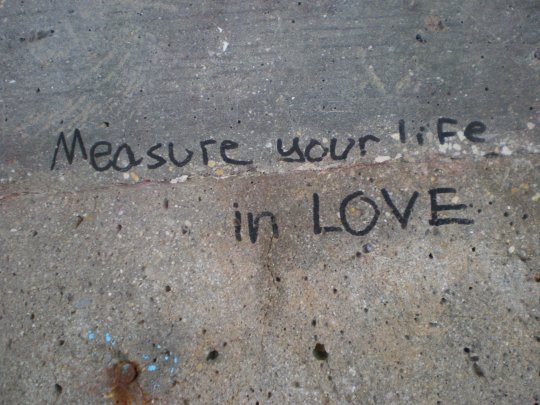