Archive for the ‘trees’ Category 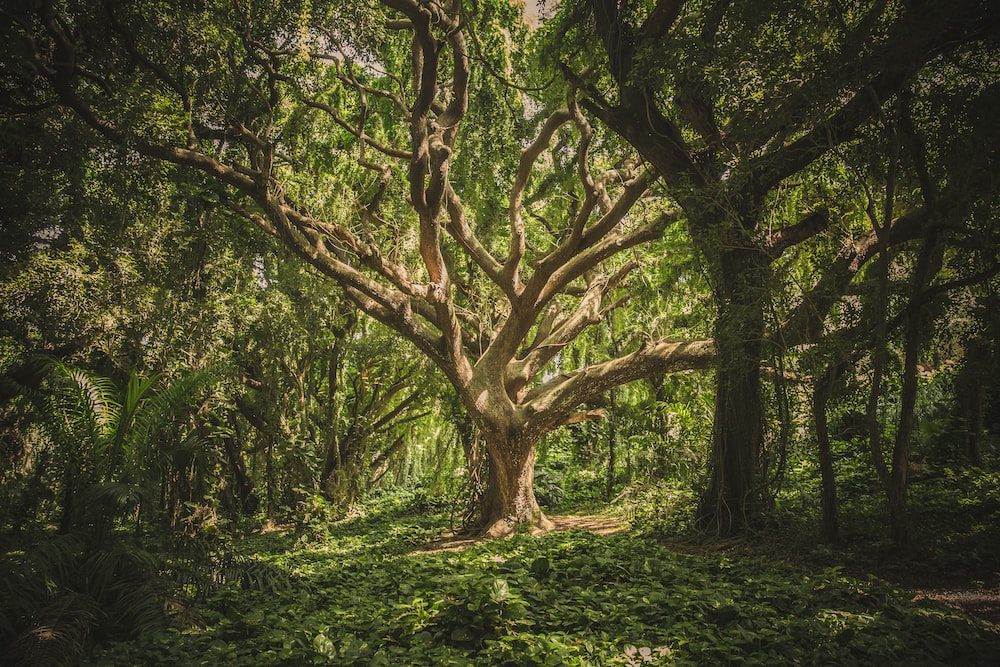 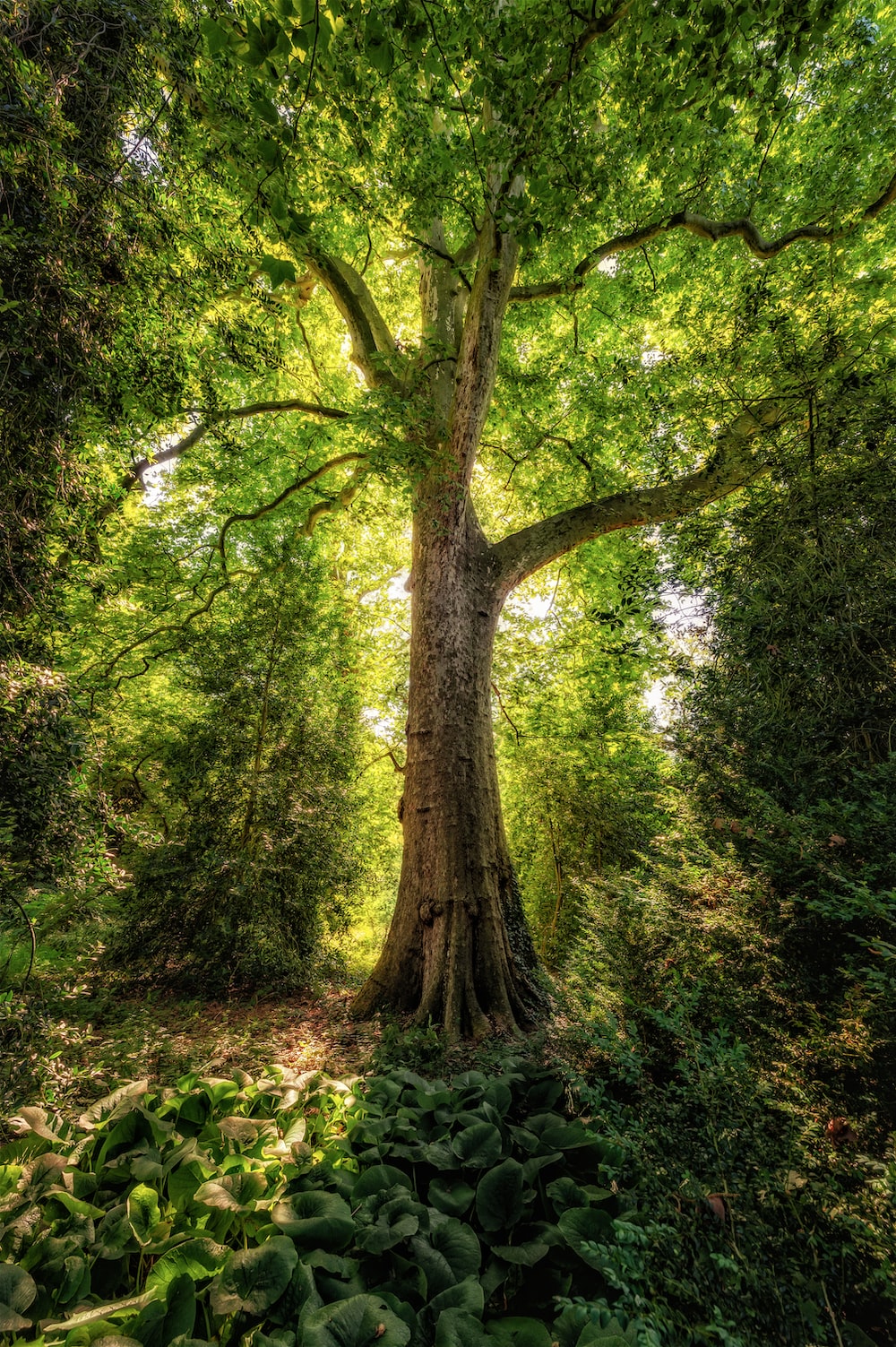 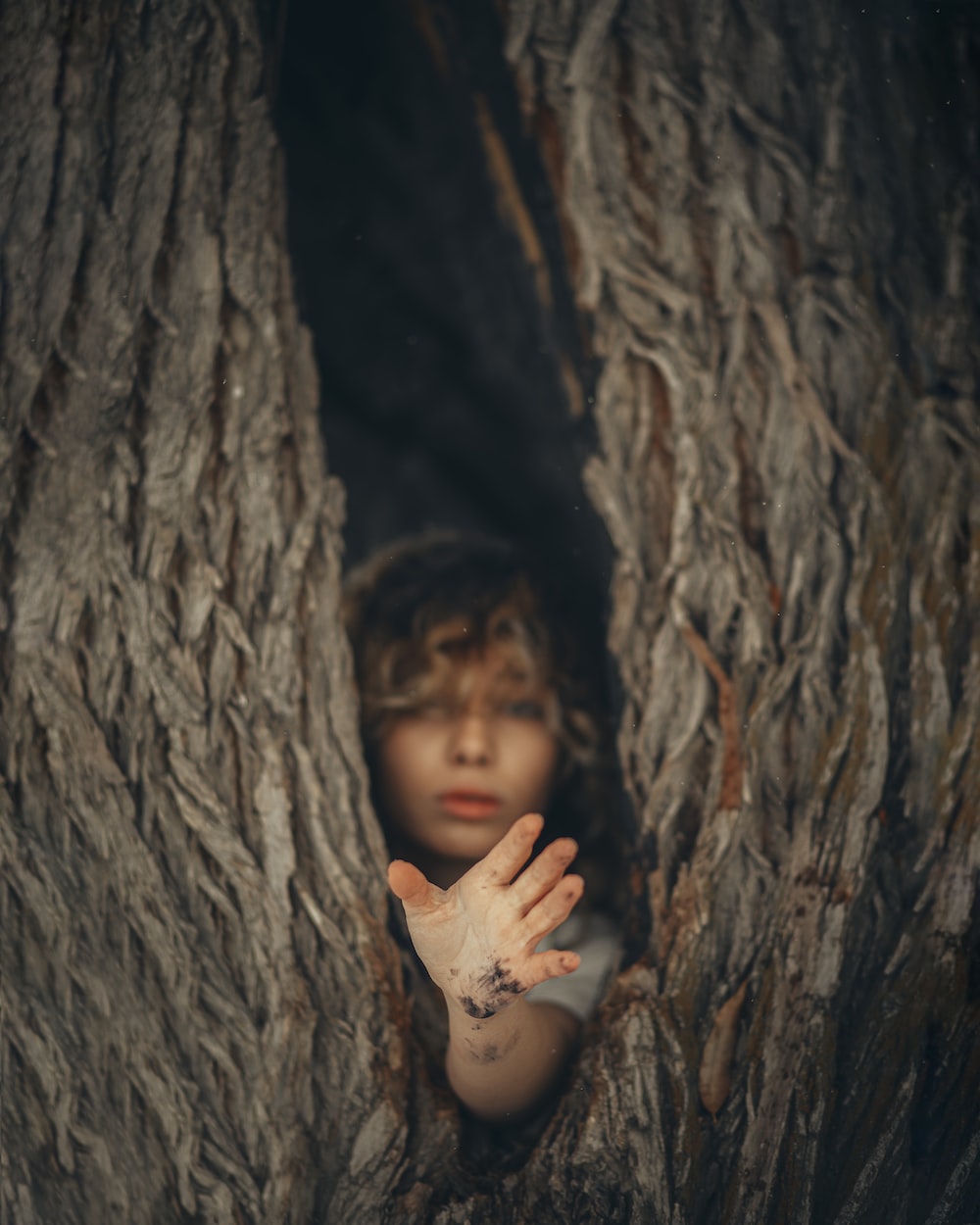 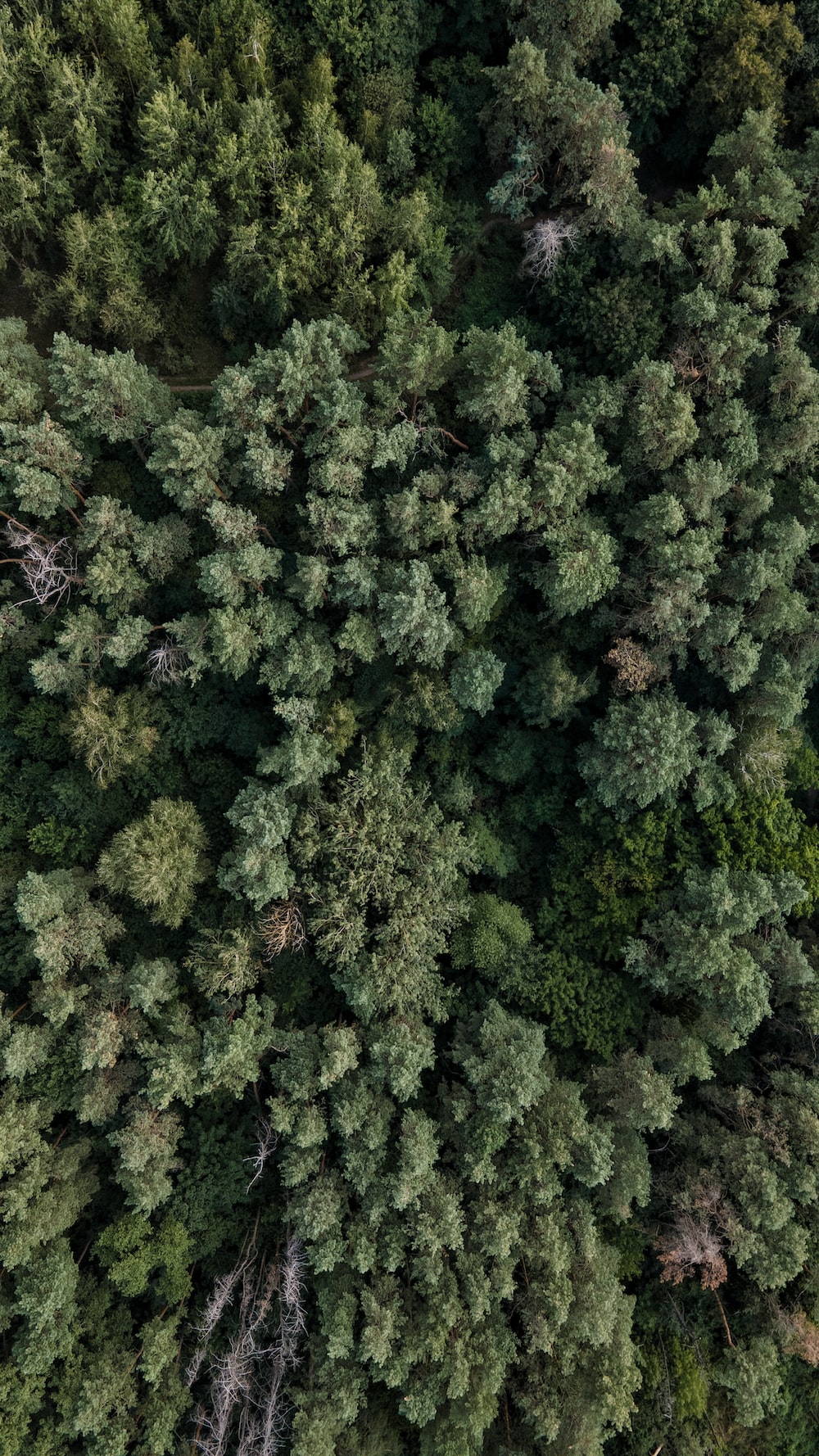 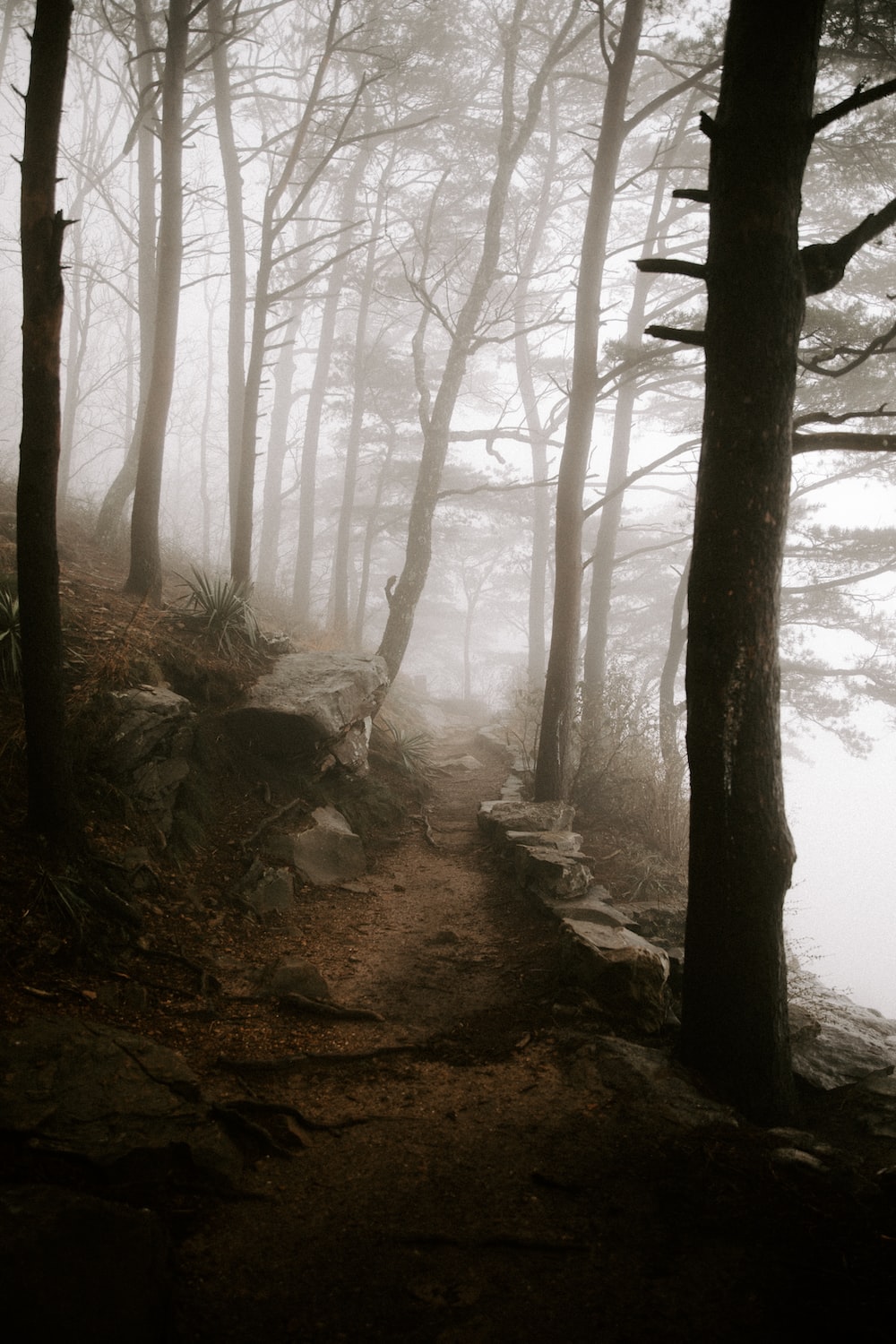 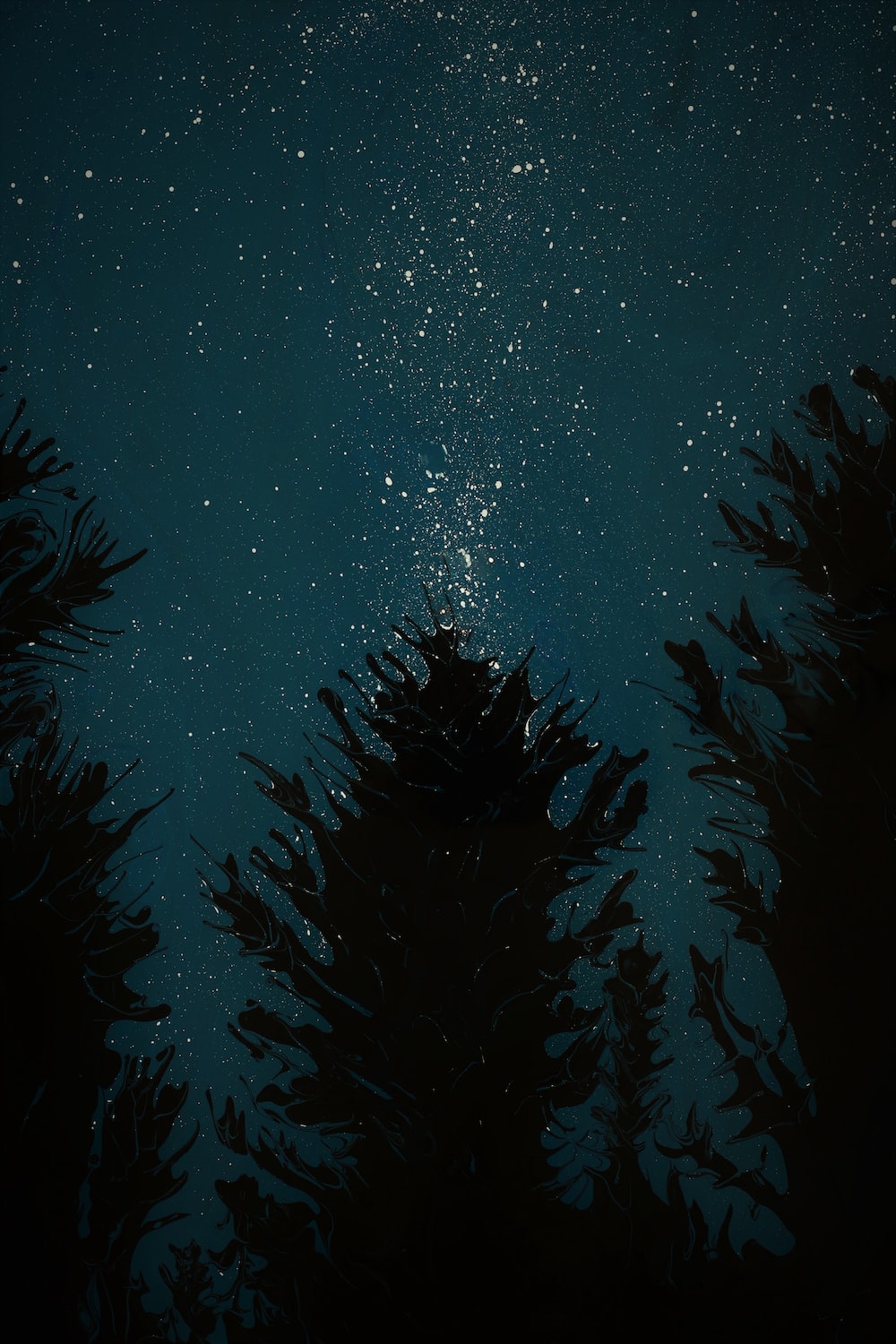 Beautiful…but…terrifying. I know there’s a road somewhere but…it’s like a Dr. Who episode with the Angels. DON’T BLINK…a poem 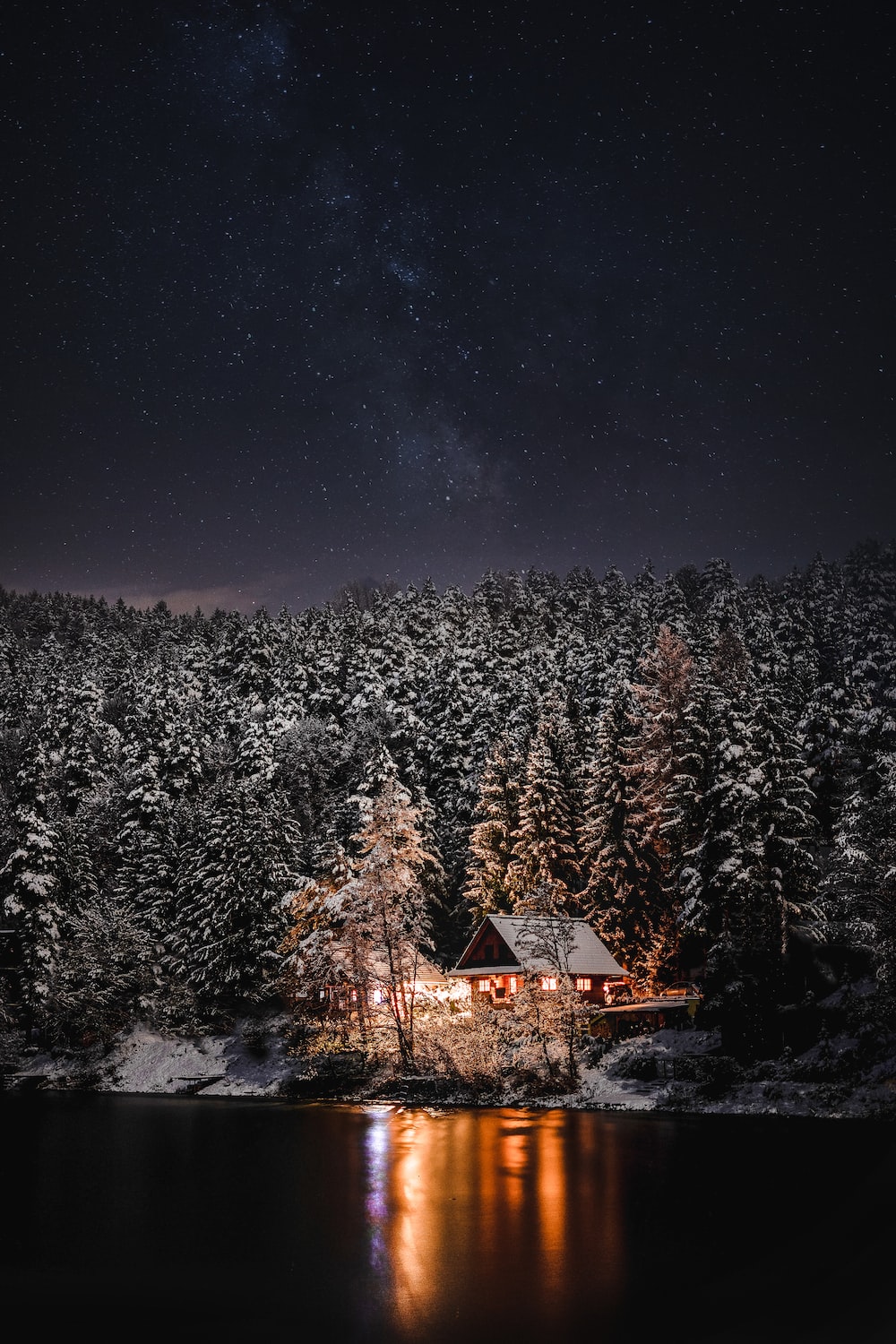 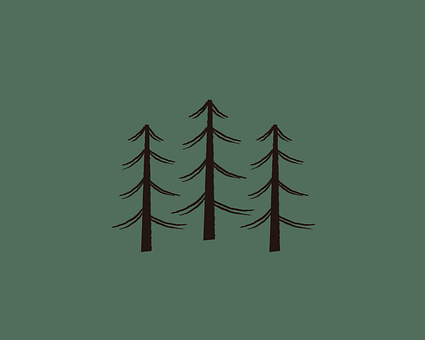 “Do you think anyone will come to decorate us this year?” asked tree One.

“I’ve given up hoping for that to happen,” sighed Three.

“But maybe this year…” said One.

“I wouldn’t bet my needles on it,” said Three.

The trees were quiet, lost in their own personal tree thoughts.

“Did you hear that?” asked One, suddenly alert.

“I did,” said Two, looking around.

“What was that?” asked Three, fear in her voice.  “You don’t think they’re coming to cut us down, do you?”

“Hi!” said the little girl, who was waving at them.

“I heard that,” she laughed, covering her mouth with a red mitten.

“No you didn’t,” said Three.  “Humans can’t understand our language.”

“I can,” she said, putting her paper bag on the snow.

“What are you doing?” asked One, watching the girl open the bag.

“Well,” she said, pushing her hat off of her eyes, “I heard you talking about wanting decorations so, I made some for you.”  She held up paper snowflakes and candy canes.  “See,” she said, happily.

The trees held their breath, as the child started placing the ornaments on their branches.

The trees stared at her.

“You look beautiful,” she said, her face pink from the cold.  “I won’t tell anyone that you’re here, or that you can talk, so don’t worry.”

The trees started to sparkle.

“Neither did I,” said Three.  “I think it has to do with kindness.”

“Yes,” said Two.  “How can we ever thank you for making us beautiful?”

“You can be happy,” she said, dancing in a circle.  “If you’re happy, then I’ll be happy and I’ll come back in spring to see how you’re doing.”

“We love you,” said the trees.

“I love you too” said the girl.  “Have a nice Christmas.”

“It will be the best Christmas ever, thanks to you,” they said.

She stopped and looked at the trees.  “You know that you were always beautiful, don’t you?”

The trees were quiet.

“I mean, you might think you’re more beautiful because I snowflaked you, but the truth is, you were beautiful from the start.  You have to remember that, so that when the decorations fade, you wont fade with them.”

Three bent down and said, “We know that.  It wasn’t the ornaments, it was you, little one.  And you won’t ever fade from our thoughts.  Now pick up an pinecone from each of us and put them in your bag, so that when you look at them, you’ll think of us…thinking of you.”

The girl did as she was told and many, many years later, the pinecones still sat next to her bed.  Every winter she made paper snowflakes and candy canes to put on their branches.  And even though she could reach much higher, the trees had grown so tall, that she still just decorated their bottom branches.  And that was fine with everyone.

Never be afraid to stand out in a crowd…just be yourself. 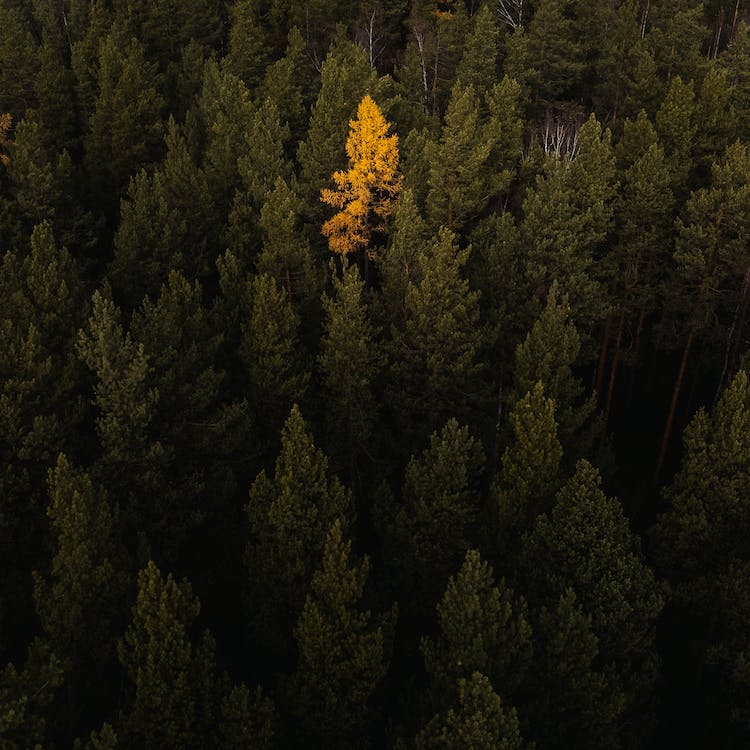 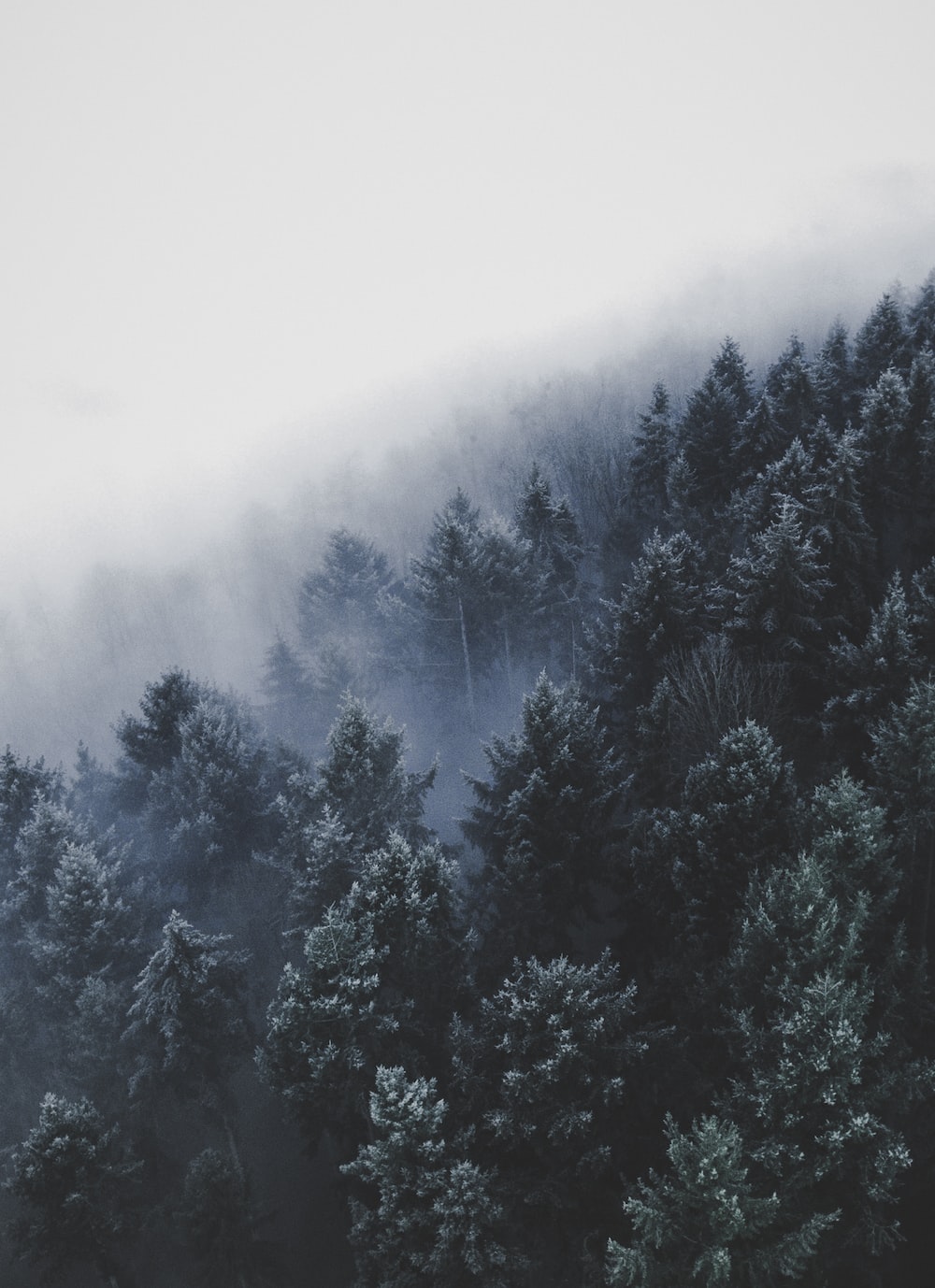