Archive for the ‘Sphinx’ Category 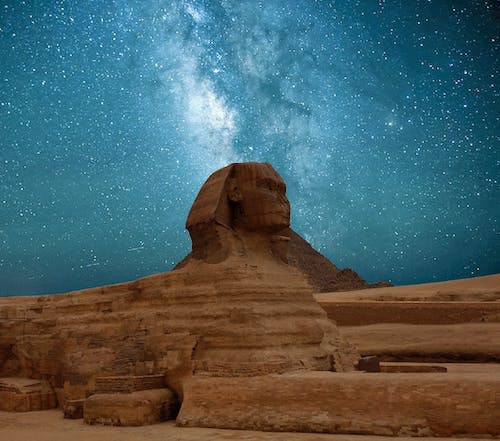 A Message from the Sphinx… 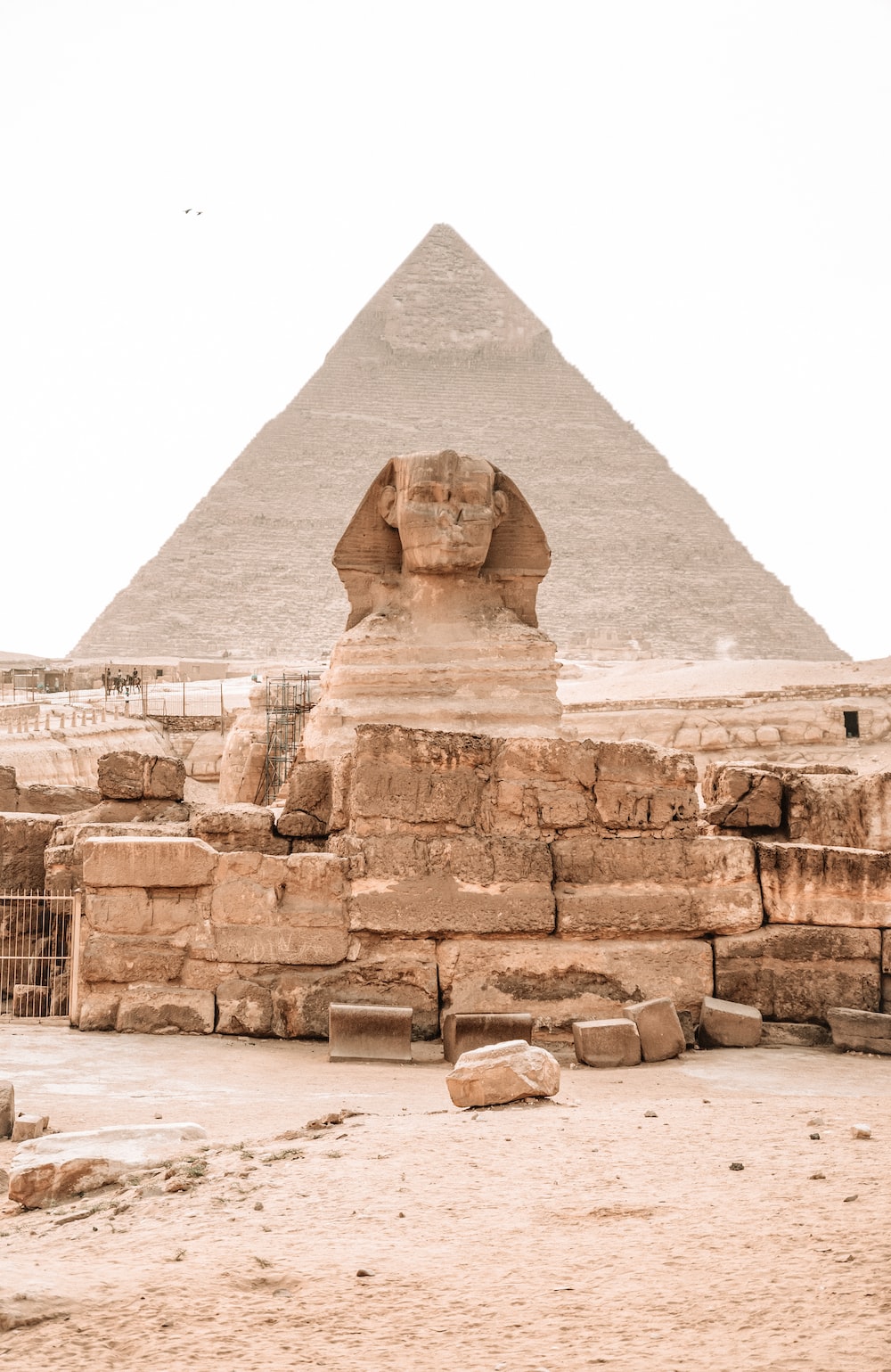 Hello.  I’m the Sphinx. You’ve probably see a million pictures of me.  I’ve been in films, books, documentaries, and pretty much everything else.   Let’s just say I get around.

But here’s the thing.  You guys believe that all of this, is one of the wonders of the world.  You only think that, because you haven’t been here very long.  Humans are relatively new, so are the pyramids and moi.

You guys get all excited when you find things buried here or there, but all those things were just normal bits and pieces, to those who used them.  Sure, the rich and famous were buried with pomp and circumstance, but still, they were just people with big egos, like the one’s you know today.  All puffed out chests, and lies, acting as if they knew what they were doing, while killing people with work and tomb building.  Things don’t change, you know.  Not really.

Anyway, I want to tell you about all the speculation and drama, you make up around the things behind me.  Oh, and I was a lot better looking when I was painted and before the Nazi’s shot at me.  Anyway, that’s a story for another time.

You have used your latest technology to scan the pyramids and you’ve sent robots down wee passages, blah, blah, blah.  You’ve also stolen dead bodies and disturbed the resting places of those who wished to be left alone.  That was wrong on many levels and, while you might call it science, it’s really grave robbing.  How would you like it if we came and dug up your parents, siblings, or friends and charged people to look at them?  Very bad taste and pretty ignorant, as well.  You think because the bodies are old, it’s okay to disturb them?

But again, that’s not what I’m here to tell you.  I’m here to ask you what’s wrong with you?  So many things have been written about the “secrets hidden inside the pyramids.”  Cures for diseases, all kinds of things and yet…you do nothing at all to see if any of that’s true.  Stealing bodies, that have been buried with spells and curses, love and intent, doesn’t bother you at all, but breaking into a bunch of stacked rocks to find a cure for a deadly disease?  That makes you stop in your tracks.  How does that make sense?  Surely you know that your priorities are severely mis-numbered.

You literally break the spells that keep the bodies safe in the afterlife, and don’t think anything of it.  You STEAL the magic items that surround the dead, to PROTECT THEM and SERVE THEM in death, and that’s okay with you, but you can’t touch the pyramids to see if you can find a cure for a disease that kills millions of people each year.  You aren’t looking for the secrets you believe are hidden inside the structures, you just steal dead people and their stuff, not caring what happens to them, once the spells are broken.  You make a blackmarket of greed, for body parts and goods that were buried for good reasons, in the past.

After you’re gone, archeologists from other solar systems will come here and wonder why you didn’t break into the pyramids and find the answers you were aways looking for.  I’m wondering that right now.

As the Sphinx, I’m not the guardian of the pyramids, I’m the doorway.  But you guys are misdirected.  You’re hurting others, because you don’t understand the beliefs of the past. And you don’t care.  You never care.  Well, not until it happens to you, that is.