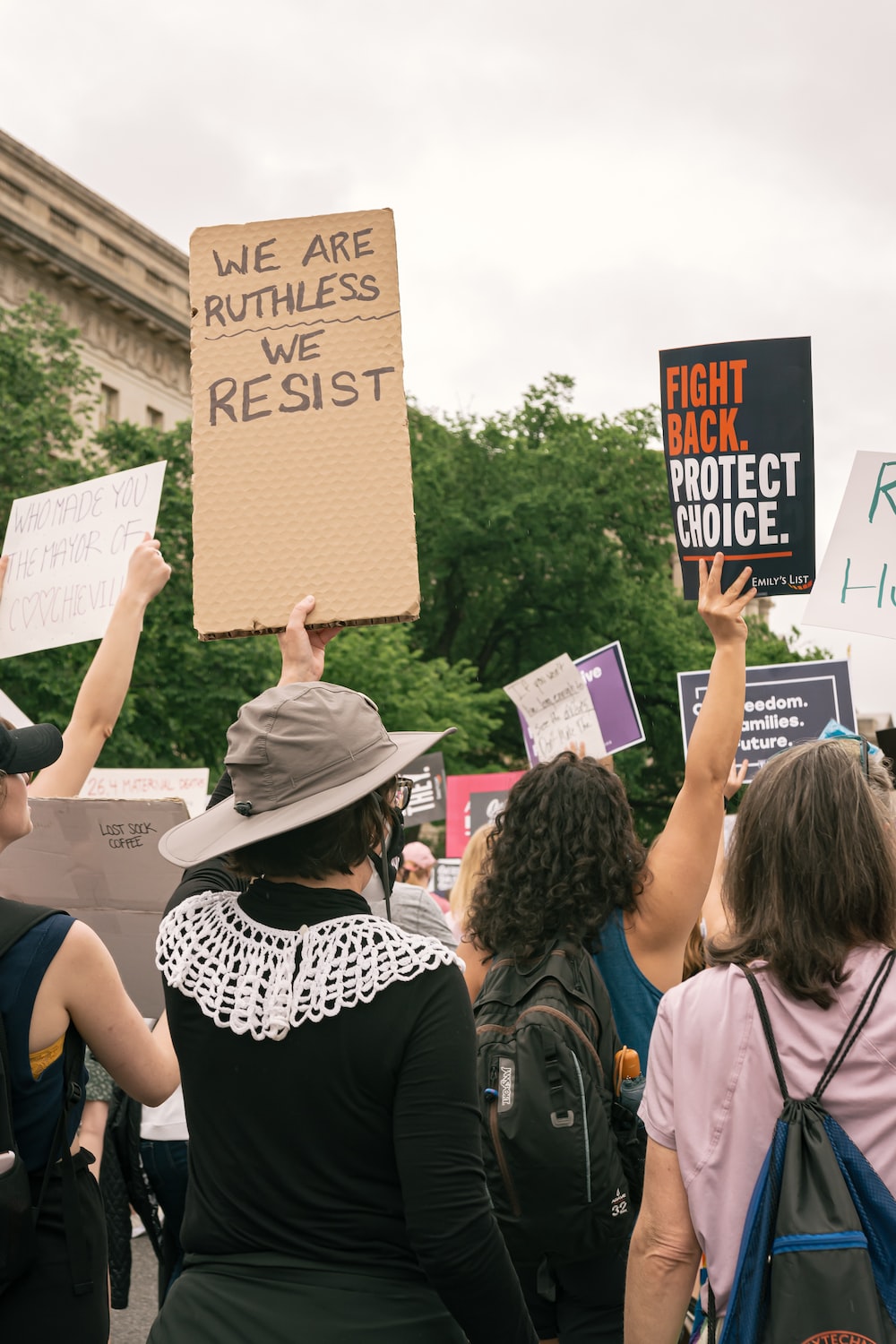 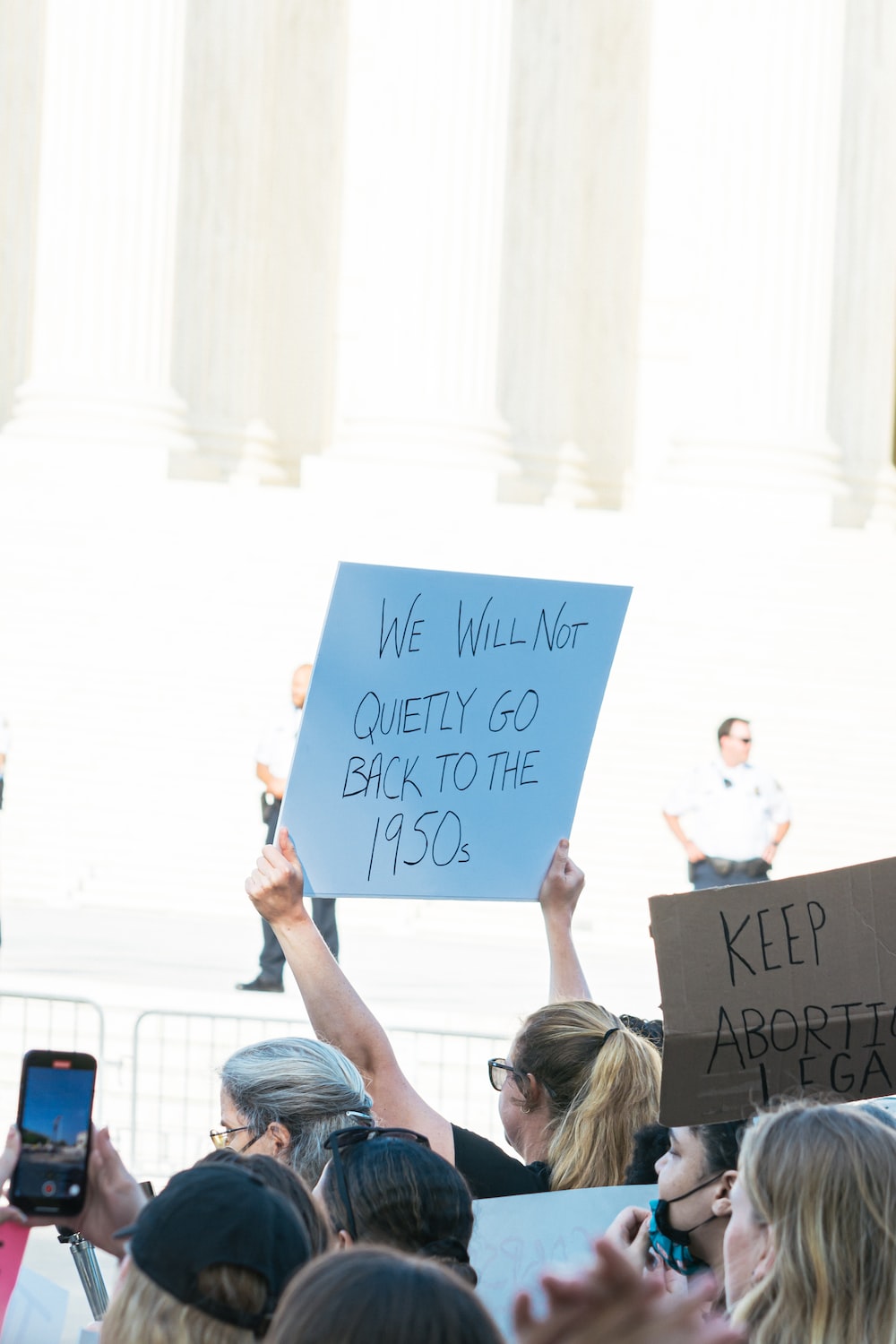 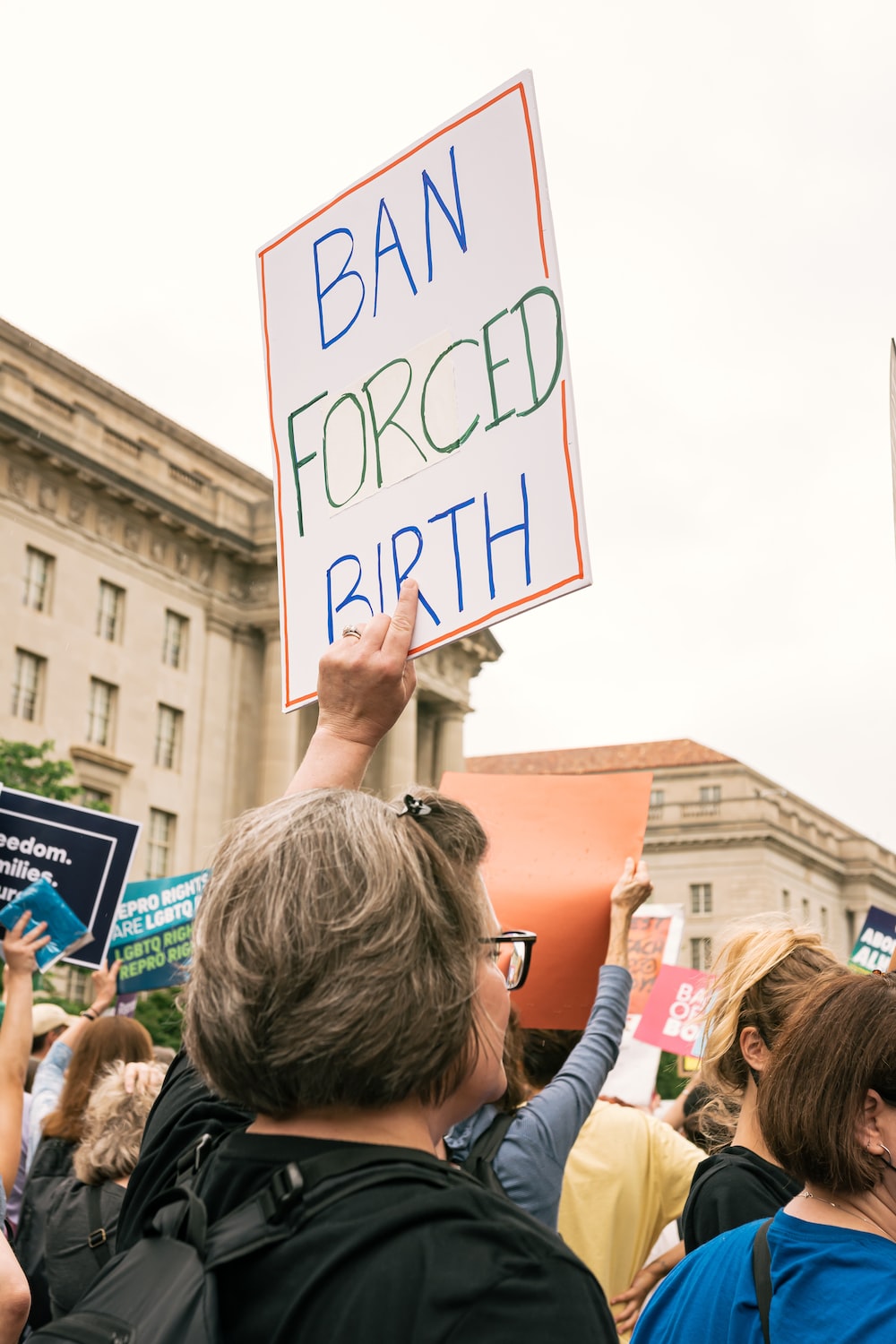 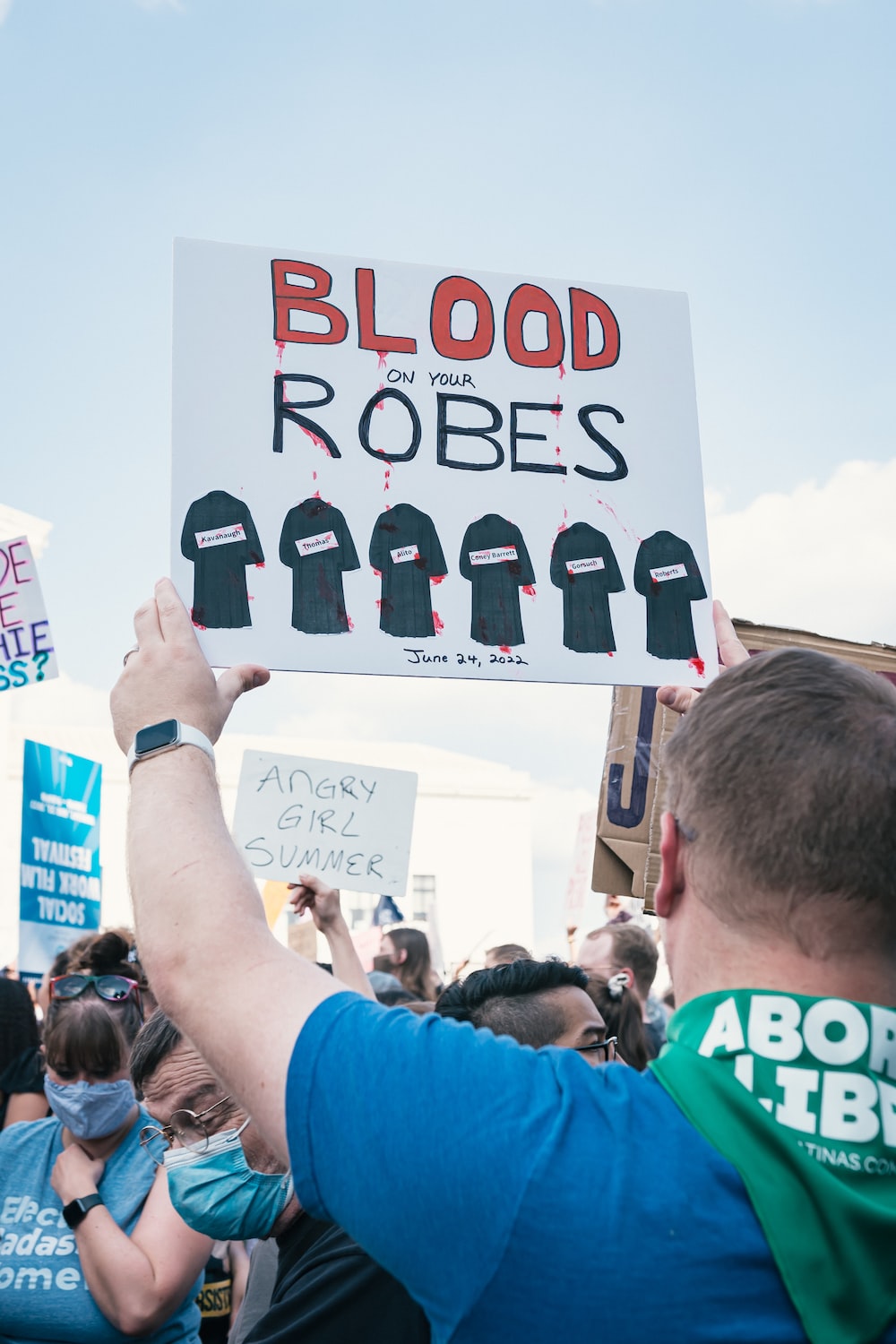 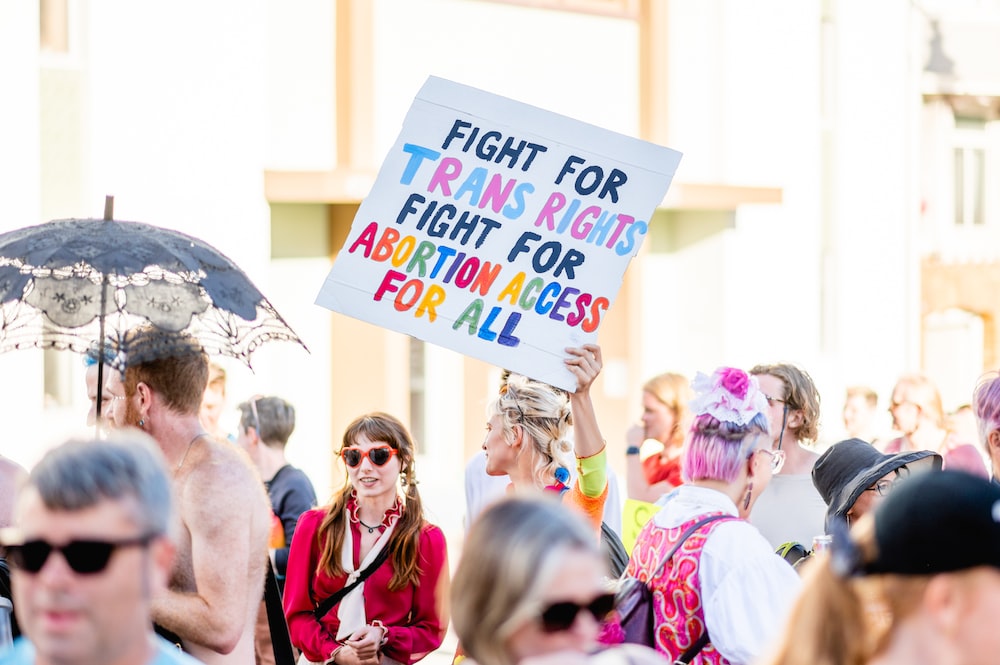 Neon…I would love to know what this sign means because I have no idea what humanity wins…all we do is destroy things, so this doesn’t makes any sense, please read on… 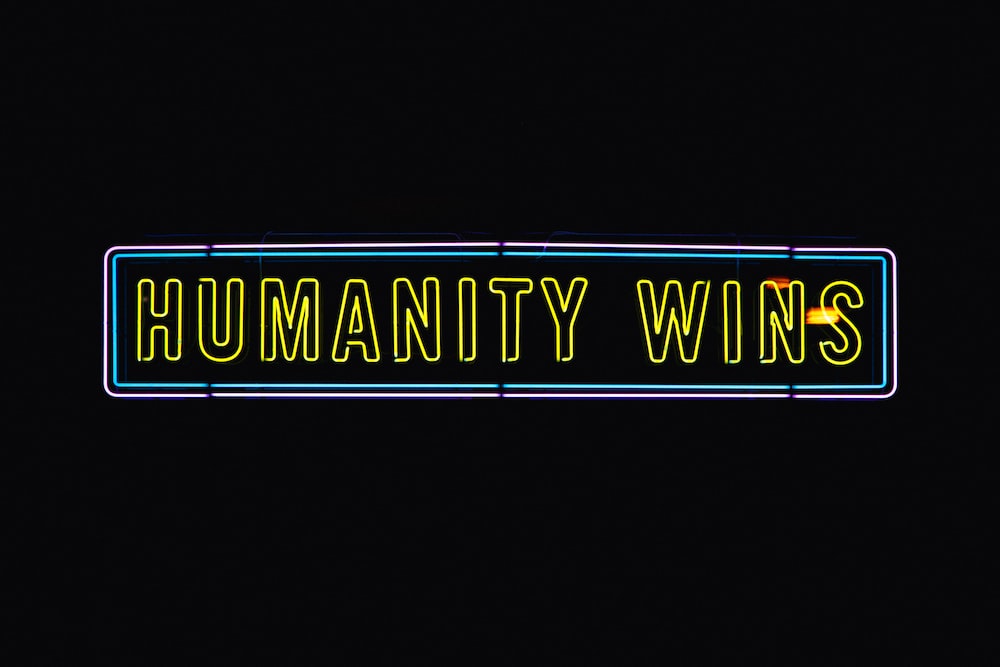 We say we love our kids but don’t make the government enforce the laws that say companies have to clean up the air and their messes, but instead let them pay fines for years and years, while we buy inhalers and watch kids die because they can’t breath.

We have children, and the government takes them and teaches them to kill others, then sends them to be mutilated, mentally and physically, or die, fighting against people who don’t want to fight either.  The men who start the wars never die in them, but sit safely in their offices counting the numbers of bodies, telling the public everything is going to be okay.  Our presidents were good at that.  Is the tiny little tyrant on the front lines, killing children in Ukraine, or is he sitting at one end of his 300 foot long table, dressed in his little suit, issuing kill orders to OTHERS?

We seem to be destroying the resources that will keep us alive (including intelligent, peaceful people), while the government is concentrating on making sure that women are kept powerless, even over their own bodies.  Our supreme court is one sided and concerned that there was a leak about the abortion issue.  They didn’t like that.  No, they were very upset that their secret got out before they were ready to tell everyone.  They had sad faces and their voices were emotional that there was a leak.  Never mind the horrible thing they were up to…taking more freedom from people.  They didn’t like their freedom of secrecy taken. Hmmm.  Funny how that always seems to be the case.   How does that work?  Oh, yeah, they have the power and we don’t.  THAT’S how it works.  That’s why what happens to THEM is important, but not what happens to the rest of us.  The women most harmed by this unjust, hateful, shameful, insane law, will be poor and unable to travel to where they can be safely treated.  And everyone knows that a woman who is violently raped would just love to have the rapists child.  I mean what woman would be happy to be in that position.  Women need to get to a blue state before they take their rights away as well.

Kids are hungry, poor, live in food deserts, have no education, and are killed in the street, but they want women to have more children, or die, if they won’t.  No gun control.  No ban on military grade weapons.  Nope.  Guns are way more important than dead kids. No money in dead kids, lots of money in guns.  Profit is what it’s all about.

Inflation is destroying what’s left of the lower middle class and that doesn’t seem to be an issue either, as long as women who are raped have those kids and guns are not controlled.

Cleaning up the air and water, keeping bees alive, so we don’t starve in 8 years without them, doesn’t seem to be important, at least not as important as a fetus.  Raping priests, no problem.  They’re almost all above law, and their lies don’t even get them into trouble.  Nope, those are god’s people.  The destroyers of childhood/lambs.  Doesn’t matter that some of the kids killed themselves, as long as the priests are living in a nice happy place and people are STILL supporting the institution.  It’s all good.

The thing is, the wealthy and powerful just want to keep the rest of us under control.  That’s really all that matters, while the crazy person who wants to be king of america, waits in the wings.

I wouldn’t go see this movie.  Even if it was free and I could have all the popcorn I wanted.  But I can see Mitch sitting in the front row with all his friends, shoving the popcorn into his mouth and laughing his ass off.

This is what brainwashing and conditioning is all about.  We see it, then forget it and go about getting a shake and fries while making plans for the weekend.  OMG 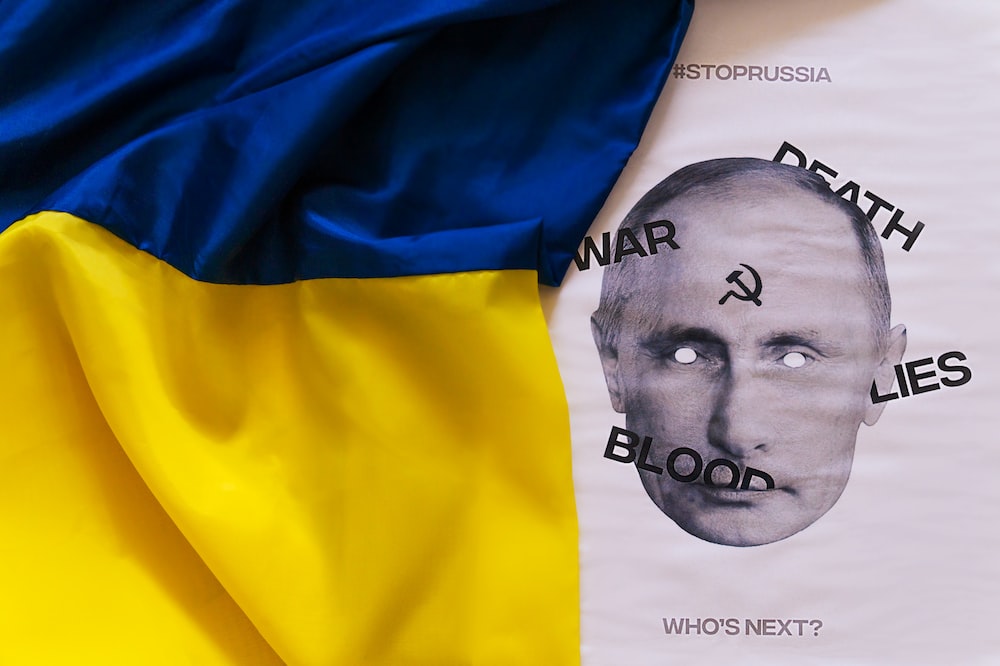 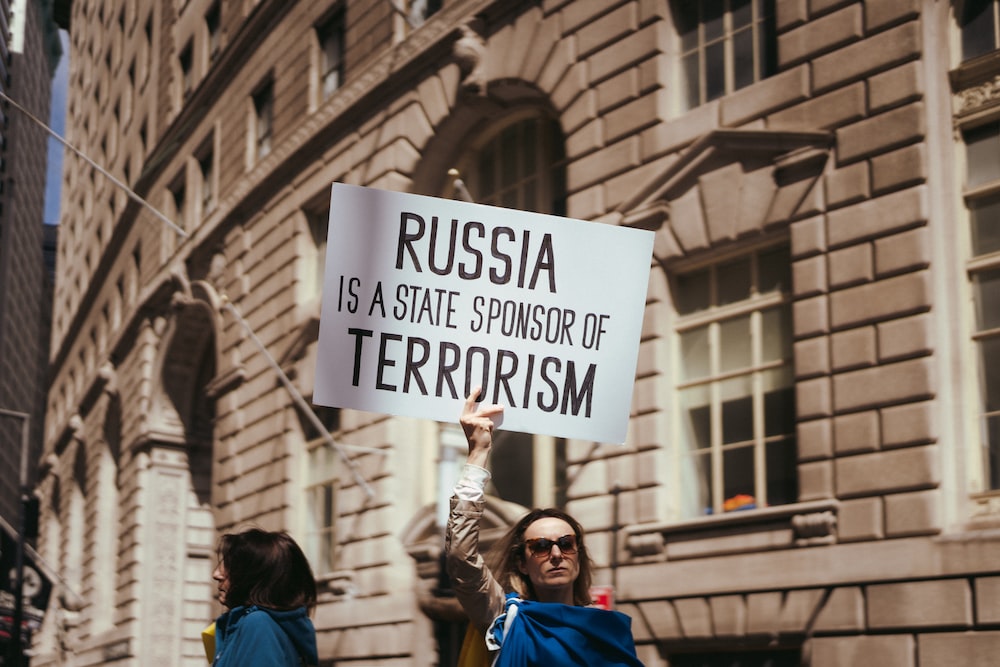 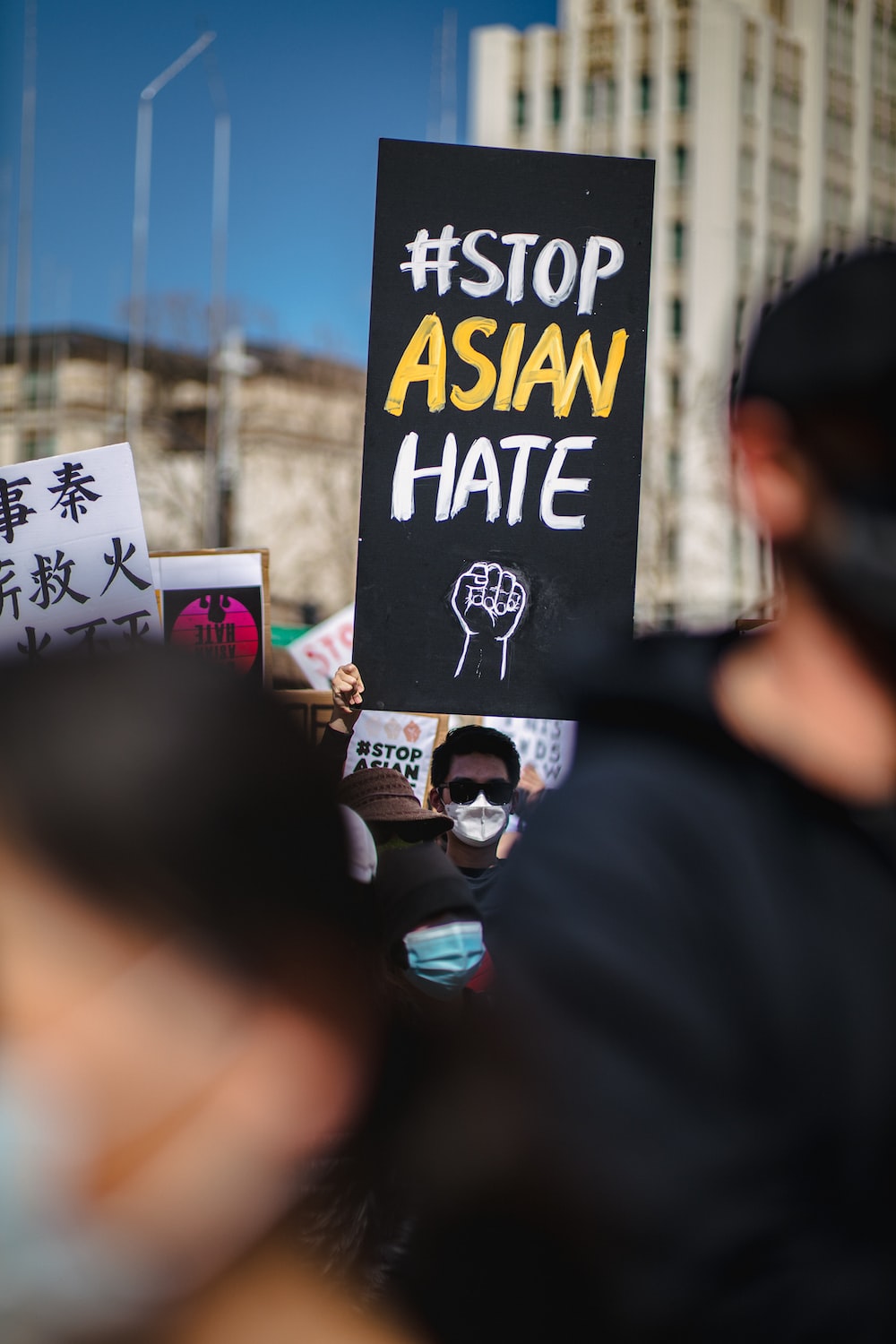