Archive for the ‘Science’ Category

It’s all about our DNA… 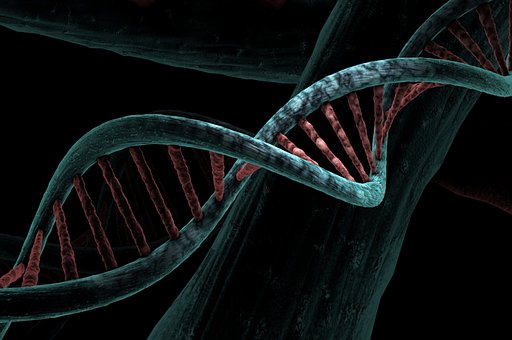 There’s just no way the big ban can make sense.  I am not a scientists, astronomer, or physicist, but the BB DOESN’T WORK, even to me.

There Was No Big Bang Singularity – Forbes

https://www.forbes.com › startswithabang › 2018/07/27
I just found this article…and it makes some sense.  I don’t believe there ever was a big bang.  I know this won’t matter to a lot of people but it’s interesting and akin to the world being flat.  We have to get over thinking that what we say is true, really IS true and not just what we know so far.
It’s time to admit that the big bang didn’t happen.  I know scientists don’t like to be wrong and they hold on to things with both hands but really, it’s time to let it all go and face the facts.

If energy cannot be created or destroyed, how can the universe die and how can scientists say that nothing was here and then it was?

The first law of thermodynamics is a version of the law of conservation of energy, adapted for thermodynamic processes, distinguishing two kinds of transfer of energy, as heat and as thermodynamic work, and relating them to a function of a body’s state, called Internal energy.

The law of conservation of energy states that the total energy of an isolated system is constant; energy can be transformed from one form to another, but can be neither created nor destroyed. 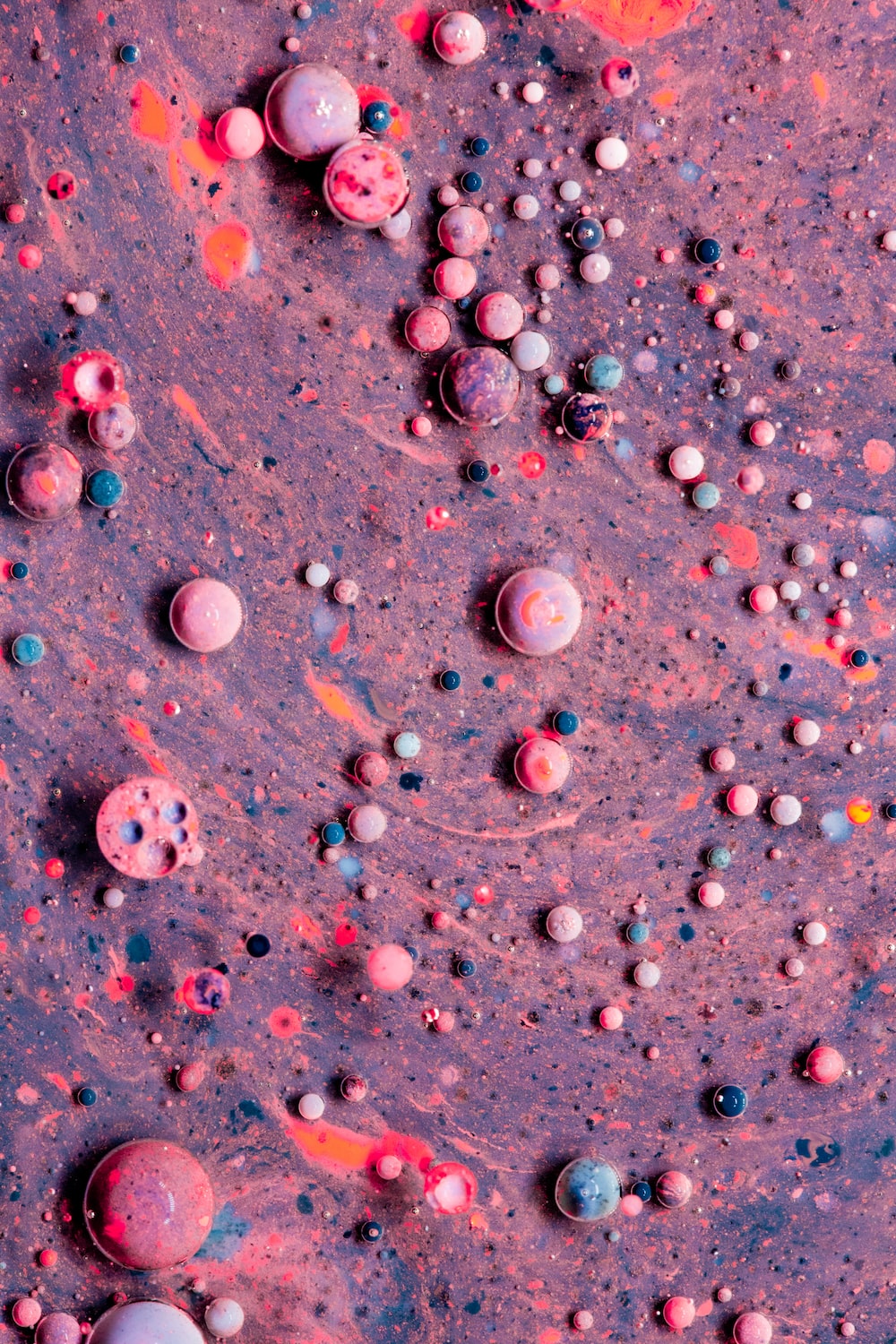 There’s a new rover on Mars.  It’s very exciting.  I love stuff like that.  They’re looking for fossils, or critters that may be munching on rocks or leftover earth debris.

I think Mars should look like this and be made out of candy.  I mean, why not, right?  All pretty colors and munch-able.  What fun.  If it did look like this, and if it WAS made out of candy, I bet people would be lining up to go there.  Sure, no atmosphere or oxygen might be a problem, gravity as well, but nothing’s perfect.   I just think it should look this way…full of bubble gum and surprises.  Well, maybe not TOO many surprises, like monsters and creepy things that way to eat our livers or ears, but you know what I mean.

I think we were on Mars and destroyed planet, so we moved here so we could destroy this one.  We really should go back and fix the damage we did.  But I’m not sure planting a bunch of green things will bring it back to life.  It’s not a Goldilocks planet and I think it would take a billion years to turn it into one, but what do I know.  I think we know more about killing things than we do about keeping them alive. 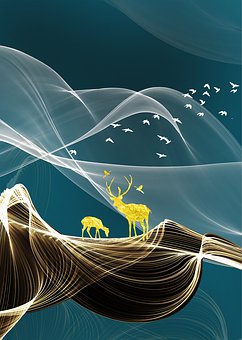 First known fossil of a Denisovan skull discovered in cave …

The Denisovans or Denisova hominins are an extinct species or subspecies of archaic humans in the genus Homo without an agreed taxonomic name. Pending consensus on its taxonomic status, it has been referred to as Homo denisova, Homo altaiensis, or Homo sapiens denisova. Wikipedia

Rank: Species
Did you know: The Denisovan individuals found in Siberia carried genetic data that matches that of modern humans and is associated with dark skin, brown hair and brown eyes. thoughtco.com
People also search for

Nothing exists but this moment, and this moment, is only a moment long.  Each moment is pushed into the past by the next future moment in line.  Nothing else exists, at least that we know of.  Now, if we can time travel and go backward, or forward, that may prove the theory that everything is happening at the same time.  Think multi-level, lucite, chessboard.

What if what we consider to be “life,” is nothing more than a film strip where all the cells are flat, except for the one that is being shown in that one moment?  So, the film is turning on the reel and the past is being shot out the back, while the future, which already exists, is getting closer and closer to the MOMENT when it will BE the cell expressing itself NOW.  That doesn’t meant the other cells aren’t happening, aren’t existing, it’s just that their MOMENT has either passed, or not yet arrived.

Do you know what I mean?

It’s not predestination, but the future is happening forever and the past goes on forever, as well.  If that’s a possibility, when people die, in this moment, they won’t be part of the cells in the future, but perhaps they are still living in the cells of the past.  Driving their Model T’s, wearing clothes from the flapper era, or living in caves and putting their hand prints on the walls and painting aliens next to them, as well as a gnu or two.

If we can’t SEE the past, or the future, how can we say they do, or not exist.  How can we know what they are?  How do we know where they come from, or where they go?  Are they nothing, or just things we can’t see?   Just because we don’t have the ability to see anything but the MOMENT we are in, doesn’t mean that something else doesn’t exist.  Why do we think we know what’s on either side of our moment?

What if, on a brane (membrane), which carries an alternate universe, or a parallel universe, we simply continue?  What if the branes are so close together, that when we are out of our bodies, we just move to a different one?

Supposedly, there are universes in Strings?  Are we currently living in a String?  How can we know?  We can’t.  That’s the thing.  We can’t know anything at all.  Not about the big questions.

Some scientists think there have been multiple BIG BANGS, others don’t think there was ever a BIG BANG.  No one knows.  We can measure radiation, sounds, but no one knows anything for sure.

We may be asleep somewhere else, dreaming this life.

Some scientists say the Universe is oval.  Lololol  Others say it’s infinite.  Still others say that if we could go through a spinning black hole we would probably end up in a different Universe altogether and never be able to get back here.  If that’s true, and I reallllly hope that it is, there are more Universes than we can even imagine, since black holes are at the center of every galaxy, including the big one in the middle of our Milky Way.

The more questions we ask, we find out that we don’t know very much at all.

The laws of physics might not mean anything, anywhere else.  I think they know something that travels faster than the speed of light.  I’ll try and find out what I saw, and let you know.

Currently, with the equipment, tech, we have, we can’t answer much at all.  Although, compared to what we knew 200 years ago, we know a lot.  It’s just that what we know, doesn’t answer a lot of the questions we have.  Quarks can be fun but they don’t prove the universe has a shape, or that it never ends.  Our brains can’t handle something that has no ending, no edges, something that goes on FOREVER.  We aren’t wired to understand that on a level the makes sense. We are always waiting for someone to enter, stage left.  No ending…ever.  We can’t even imagine eternity.  We need endings and edges.  Anyway, Each new, gigantic, telescope on a mountain, above the clouds and pollution, with little oxygen, tells us something new.  But it doesn’t tell us what we want to know.

Future generations will look back at us and shake their heads.  Cutting edge only lasts for a VERY short time.

So, while we’re doing whatever we’re doing today, our great grandparents, whether you know who they are, or not, may be busy, somewhere in the past, doing whatever people did during that time.  The people in the future are getting on with things as well.

We just have a tiny window to be in this moment.  I think we should use it more wisely, but what do I know.  Truth, except when it’s personal. doesn’t exist.