Archive for the ‘Queen’ Category 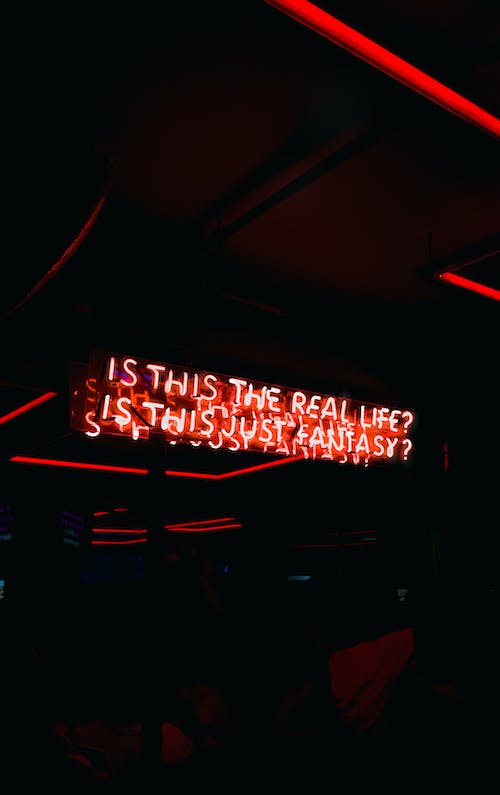 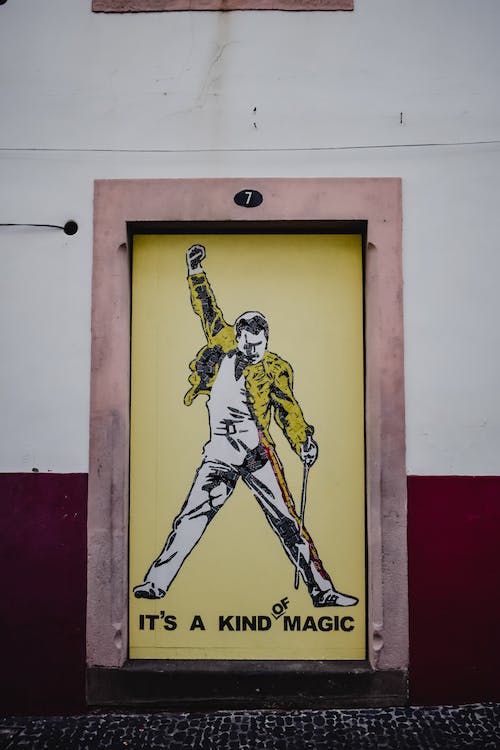 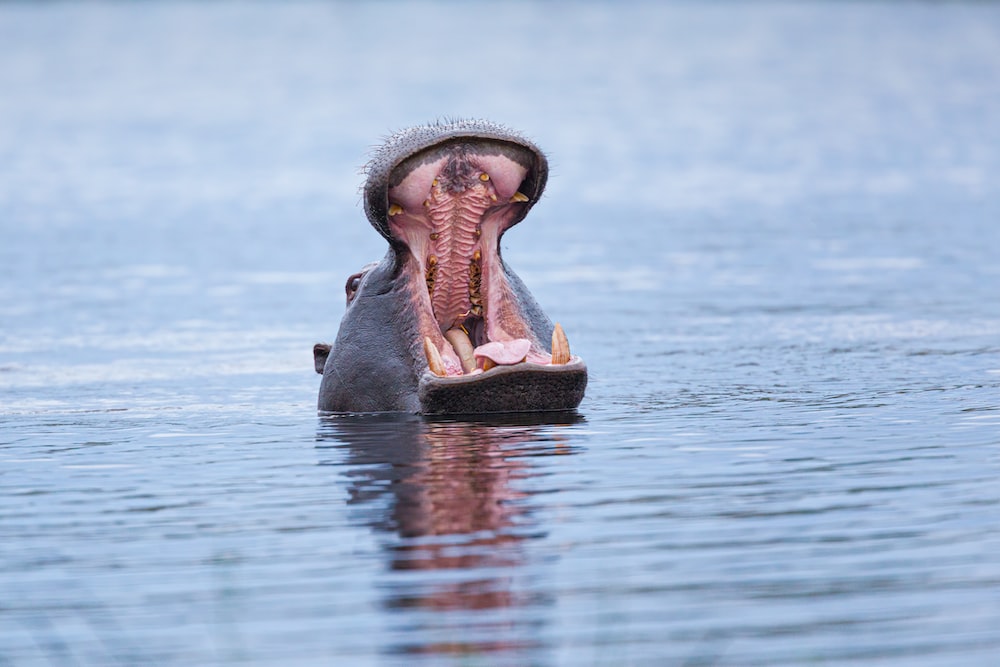 I’m a fan.  Still wear the t-shirts.  Love Freddie.  Roger Taylor can play the drums like a mad man, and I love watching him.  Of course, when Adam Lambert is on no one can see anything else.  He gives charismatic a whole new meaning.  He’s gorgeous.   Like Freddy (and I’m not comparing them) he’s a singer who gives everything and holds nothing back.

On still has to clap, with Radio Ga Ga.  It doesn’t matter where you are.  I think it’s a requirement for any Queen fan.  There’s no time for us…one of my favorites.  But they’re almost all favorites.  It’s weird with John Deacon gone, but it’s still Queen, just reorganized.

Brian May is an amazing guitarist.  But Taylor has an attitude and I like that about him.  I like that a lot.  It all comes together.

Freddie said he never wanted to go to heaven.  He thought he’d meet more interesting people in hell.  No matter what he wanted, I hope he got it.  If there is something after death, I imagine he’s rocking it somewhere else.

Meanwhile Adam Lambert is doing his incredible thing, never trying to be Freddie, or pretend that anyone could ever take his place.  He’s a very cool frontman and he is flat out fantastic.

WE WILL ROCK YOU. with Adam Lambert is on NETFLIX, right NOW.  It’s good.  Interviews, music, Freddie.  If you’re a fan, you won’t want to mis it and Lambert, as you well know, would make Freddie proud. He is fantastic.

If you LOVE QUEEN, then check it out.

I’ve been listening to Queen a lot and the chicklets wanted to listen as well, so I got them headphones and they are having a great time.

I’ve had QUEEN concerts blasting away all day. The DVDs and really, one cannot help but be in a FANTASTIC mood, when they’re on. I may never be able to hear again but hey, I had a REALLY smashing day. 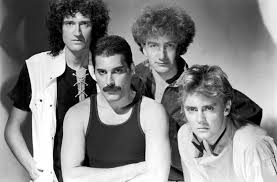