Archive for the ‘Play’ Category 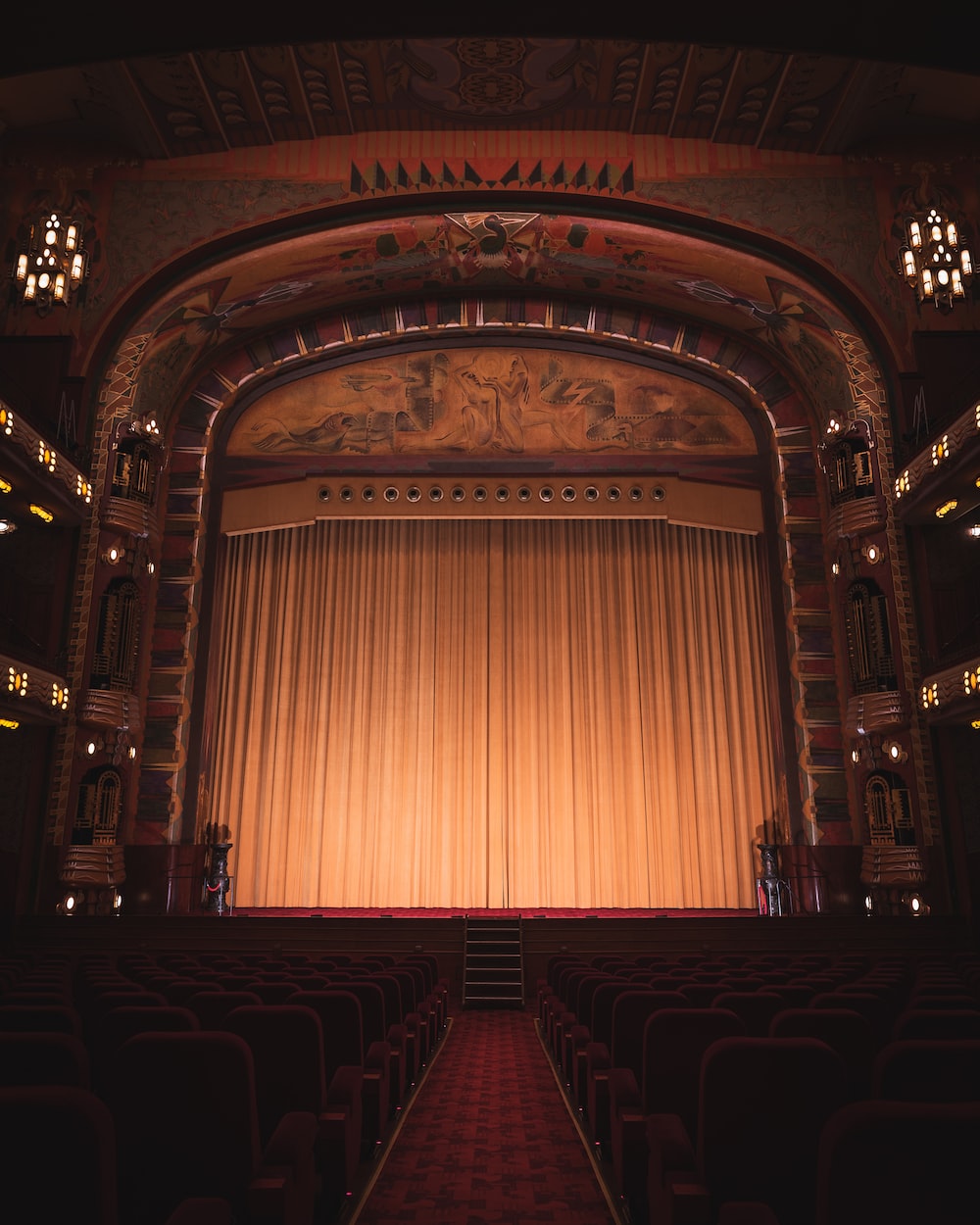 The theater is ready. The audience silent, well, maybe a few whispers and a bit of shuffling, but quiet for the most part, if you know what I mean.  It’s almost impossible to have dead silence when there are a lot of people squished into one place.

Anyway, the orchestra, plays a few soft notes and the tension builds, as the curtain begins to open.  There is a scream…and a new play, called LIFE, begins.

An wizened old man, with a long beard, and a cane, stumbles slowly on stage.  A young woman joins him, and shoves him behind the curtain.  “Not yet, you old rooster,” she tells him, and the audience doesn’t know whether to laugh…or not.

People mumble.  Some cough and others become interested in the program they didn’t want, but took just to be polite.

“A brand new life, in the form of a human, has just been born” she whispers.  “Someone just like all of YOU,” she hisses, sweeping her hands back and forth, in front of her.  “And what kind of world have you made for this newborn?” she asks. “One where she will be safe?  One where she can breath clean, fresh air?  One where there is hope and trust?”

Some people stand and try to work their way to the end of the aisle.

Babies in their little hospital cribs are wheeled onto the stage by women dressed as nurses.

“These are the FUTURE,” says the woman, looking at the babies.  “But let’s see,” she muses.  “Oh, this one,” she pulls one of the cribs forward. “In spite of her brilliance and potential to cure terrible diseases, she will barely be able to eke out a living for herself.  You see she’s a female and the culture you have MADE for her, hates females.”

One by one, crib by crib, she tells the story of how and why our culture has destroyed the newborns, before they have had a chance to live and BECOME.

“But now we come to this one,” she says, pulling the last crib forward.  “A white male, with a low IQ.  He’s nothing special.  Has no skills, no desire to help others.  He’s greedy and power hungry.  He’s a bully and mean.  This one will be ALLOWED TO GO FAR.  He will be paid for his stupidity.  He will be told that he’s a king, a white male, the highest ranking blob in the human species.  He will expect to be worshiped, to get what he wants, to be above the very laws he makes up. He will be able to keep others poor, as he gets rich.  He will determine life and death for those he considers to be beneath him.  He is ugly.  A loser.  A traitor.  White males destroy the land and the hope and the people.”

The cribs are wheeled off the stage and women, covered with blood lay on the floor.

“Christian white males will take away choices, and women will die.  The men will point their fingers and say THOSE women deserve to die for their sins.  When, in reality, the sins are made up by the white males themselves.”

Some of the women in the audience are weeping.  The men are indignant.  How dare fingers be pointed at them.

“Look around you sisters,” says the woman on stage.  “You are seated among the enemy.  He’s right next to you.  You are safe only as long as he wants you to be.  What is he doing to make life better for you as a female?  Is he working for your freedom?  Your right to walk alone?”

Some women stare at the men around them, others look at their hands.

“The play of life isn’t a pretty one,” she sighs.  “Not for us,” she continues, outlining her body with her hands.

The old man walks back on stage, leaning on his cane.  “I’ve come for you,” he mumbles.

The woman pulls a knife from her robe and stabs the old man.  He clutches his chest and his cane falls to the side, as he crumples to the stage floor.

All of the women, the nurses, the dead and bloody women, appear on stage.

“WE’RE COMING FOR YOU,” they sing, pointing at the men in the audience.  “NOWHERE TO RUN, NOWHERE TO HIDE,” they chant.

One crib is pushed onto the stage.  The woman picks up the baby, kisses her forehead then turns to the stunned audience and holds the child up for all to see.

“WHO WILL PROTECT THIS CHILD?  WHO WILL SPEAK FOR HER AND KEEP HER SAFE?  WHO WILL MAKE SURE SHE REACHES HER FULL POTENTIAL?”

“You are the only ones who can stop the insanity of the white patriarchal destruction. YOU.  It’s up to YOU.”

A young man walks on stage.  “Ladies and Gentlemen.  A seven course meal will be served to the gentlemen.  If you will please stand and exit to your right.  Cookies and tea await the ladies in the crowd.  Ladies please exit to the left.”

Cher’s voice comes over the loud speaker singing, “AND THE BEAT GOES ON.”

This is a short play I wrote a couple of years ago. Melanie just read it and said I might want to reblog it, so I am here it is…enjoy

Kids, Life, School, Mice and The play…SCHOOL DAY (I have no idea how to properly write a down a play, so just go with it. Thank you. (this is longish because it a…play) 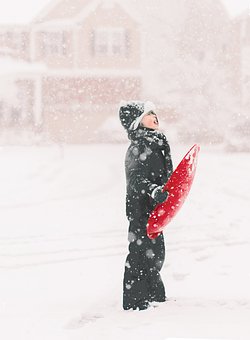