Archive for the ‘People’ Category

Sooooooooo many things are impossible…read on… 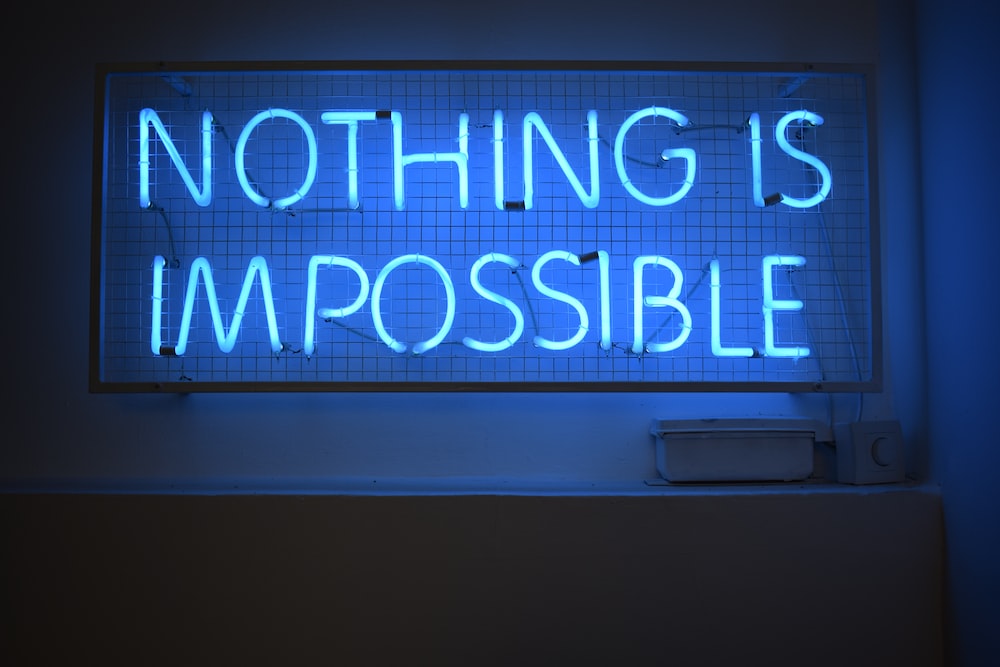 I could go on, talk about child sex slaves, about wife burnings, and on and on, but I really want to know what those who believe anything is possible think they can stop.  Anything, anything at all.  I’d like to know, really.  I would.  And, if people truly believe that ANYTHING IS POSSIBLE, why haven’t they done anything to stop the bad things?  Or, am I mistaken and what we have, is what they want TO BE possible

We all march to our own drummer… 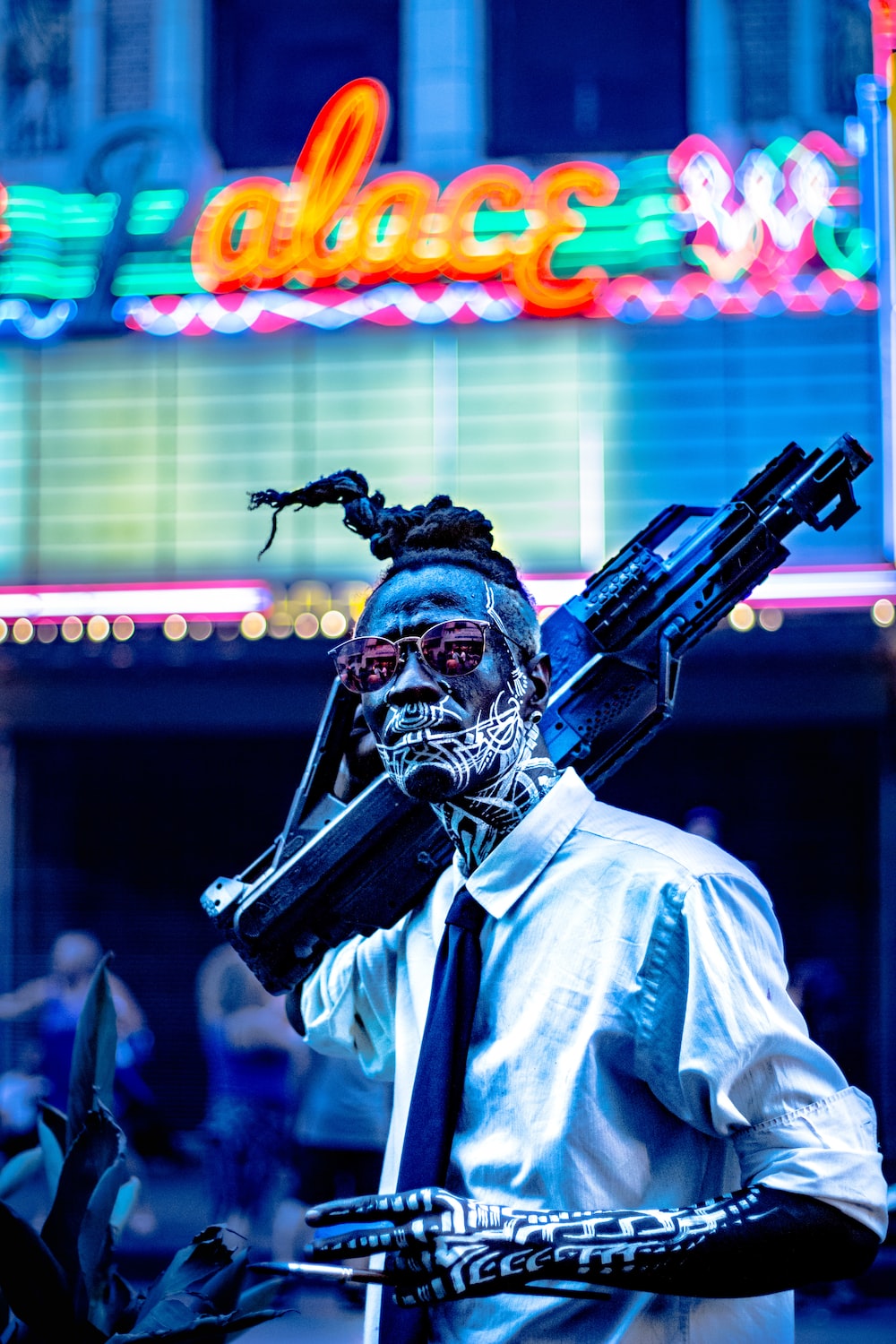 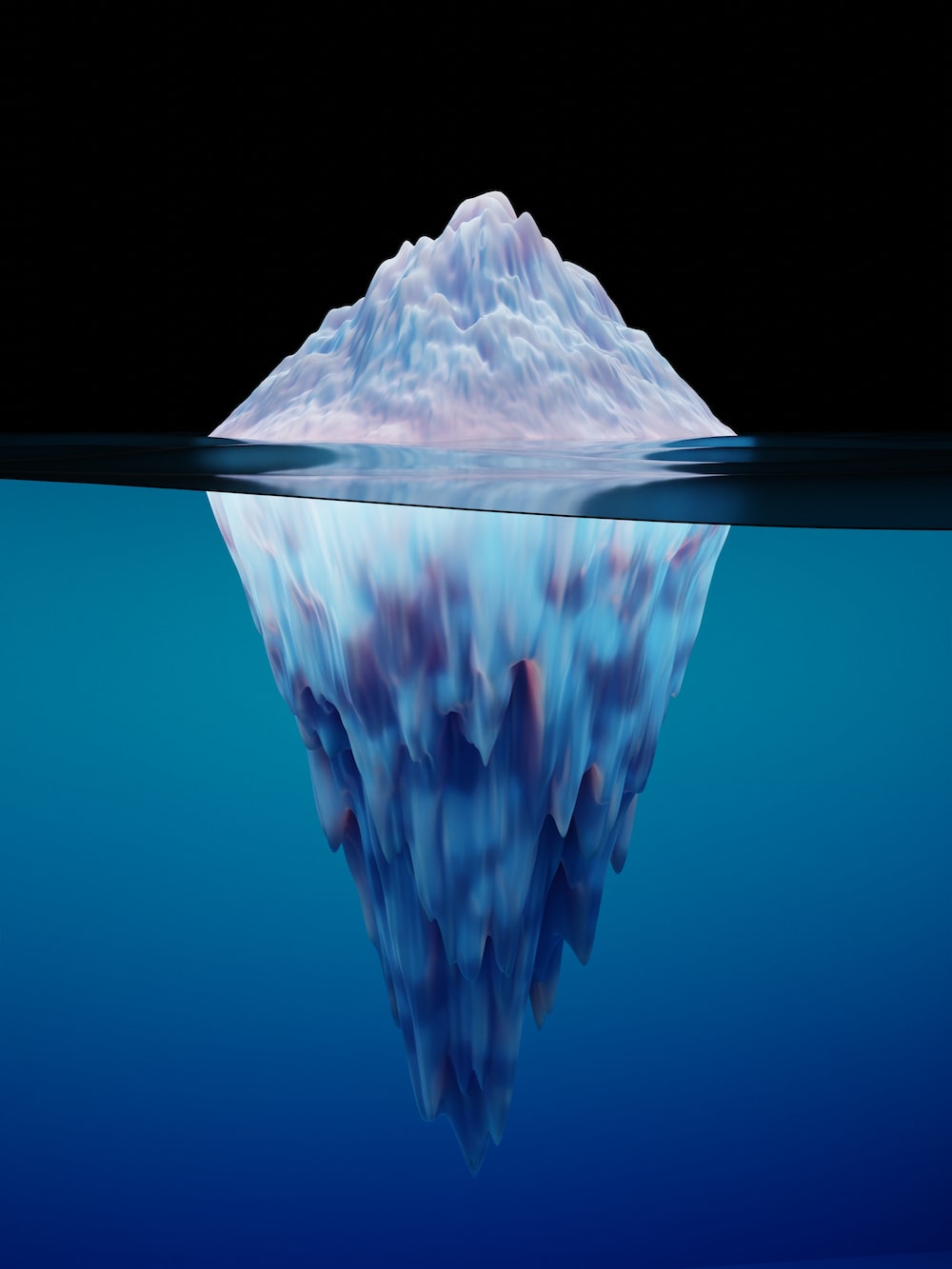 I think a lot of people are like icebergs.  All you ever see is the part they want to show you, the rest is hidden and a lot bigger. 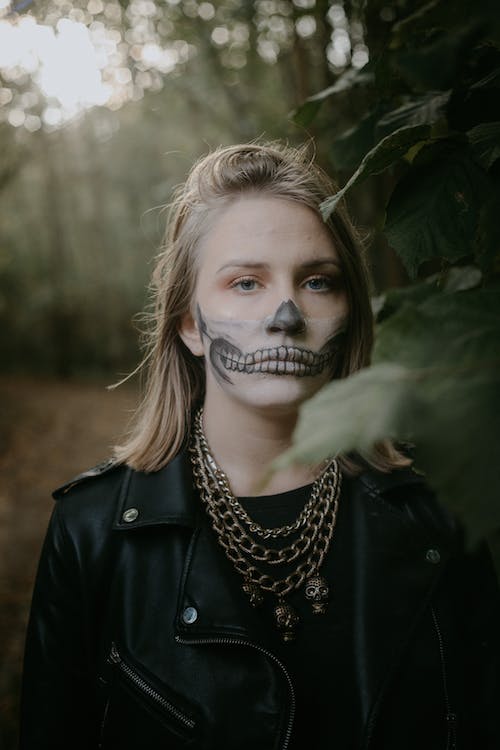 I feel as if we are turing into ghosts…passing one another, when necessary, without looking or seeing… 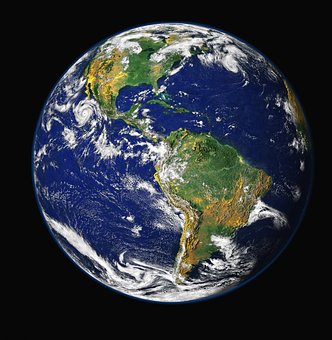 in the end
of course
they killed themselves

Sometimes…people wear their hearts on their skin