Archive for the ‘Peace’ Category 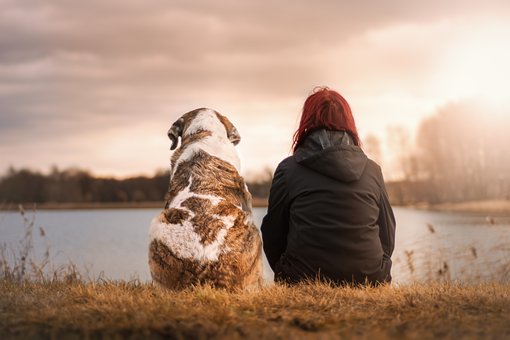 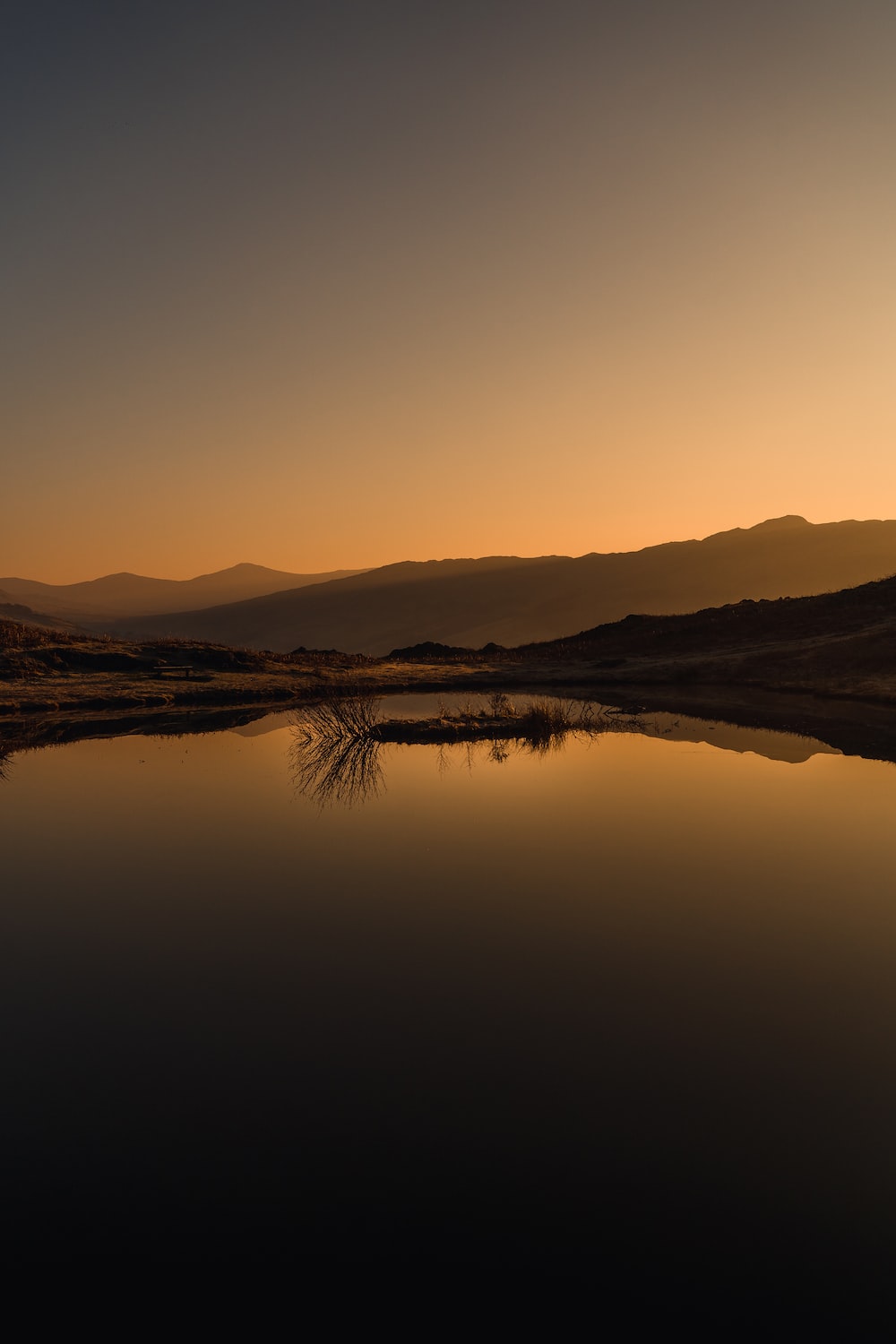 Today is: Peace on Chickmas Eve…

Sage and her friend Mitzi want the chicklets to organize a peace march. So when the chicklets held a meeting this morning, she and Mitzi did a fifteen minute presentation, highlighting their main points. Their petition was tabled until next week.

Unfortunately, as long as greedy and hateful men are in charge…this will not happen. 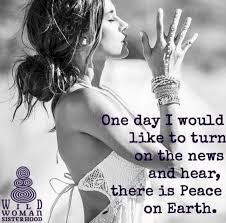 War has long lasting effects that are so powerful they are passed down from one generation to another through whispers, photographs and HIStory.  Men REENACT battles, while dressed in COSTUMES, on old battlegrounds.

Some people are so fascinated with war that they use tiny soldiers to relive battles of the past.  Thousands of books, magazines and videos have been written and made about war. OUR CHILDREN are taught about war in school, in order to prepare them for their FUTURES.

War never ends.  It never takes a break.  We bring our children into a world obsessed with violence, fighting and war.  We give MEDALS and erect STATUES to war and those who started them, fought in them and died in them.  We have parades to honor violence against others.  We constantly give positive reinforcement to violence and those who lead our children, and loved ones, to their death, or to a life often filled with pain, nightmares and mental and physical suffering.

columbus day is coming up (I won’t capitalize columbus because he’s icky).  On that day we celebrate the killing of Native Americans who LIVED HERE, ON THEIR OWN LAND, before we ever arrived AND DISCOVERED A COUNTRY THAT WAS ALREADY INHABITED!!!!!  How truly INSANE IS THAT?  TEACH YOUR KIDS THE TRUTH ABOUT THIS COUNTRY AND ABOUT COLUMBUS.

We love death, killing, war and stealing and diving native beings, no matter their species, to their deaths.

We are not okay and not doing anything to stop all this garbage makes all of us part of the problem.  Look who’s running for president.  Is anyone running on a peace ticket?  If a person did run on a  peace platform, that person wouldn’t have a chance of winning the election because violence is the American state of choice.    Hey, I’m just sayin’.

Life, Peace, Philosophy of life and other good stuff, Politics/Herstory