Have a wonderful and fun filled New Year’s Eve…no matter what you do. 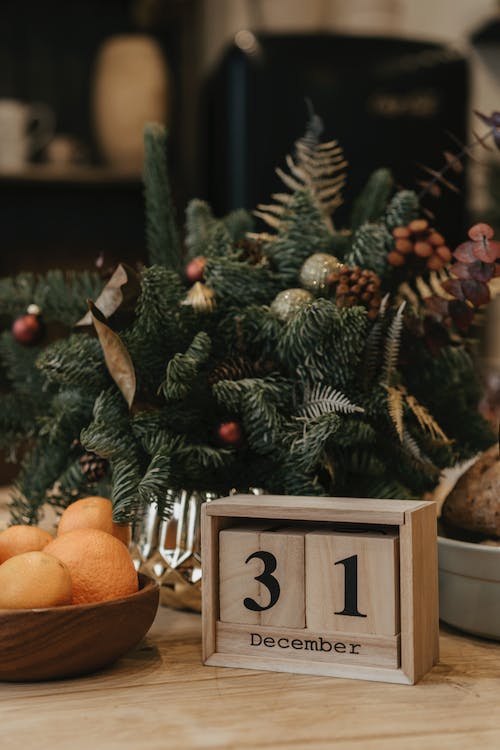 From the New Year’s Eve party… 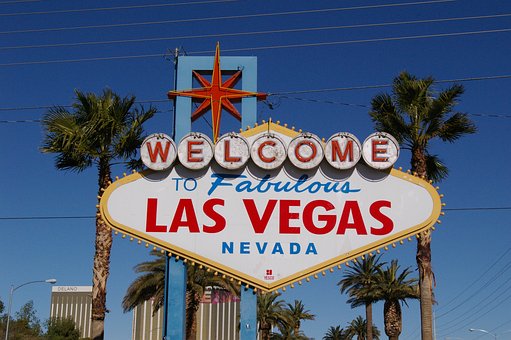 Tonight the chicklets are bringing back, Dr. Zhivago. It will be the last play at the end of the entertainment segment. Excitement is high.

A New Year’s Eve message from the chicklets…

They held the Poetry Slam early, so Lois could participate and then go to bed…so…

A few of the poets stayed behind to have their picture taken with Lois, who was the star of the New Year’s Eve Poetry Slam.  She recited two poems, which are below.

The crowd loved her.  She said that her sister dressed her and she felt like a cake but she wore the dress because she didn’t want to her her sister’s feelings.  She had a good time and loved her hat.  But with all the excitement, she got tired before the dancing began.  Her sister took her home and tucked her into her nest.  Two warming bunnies snuggled around her and said they would chicklet sit. All the chicklets agree that Los is amazing.

Everyone threw themselves at Runway, hugging and kissing him.  He was overwhelmed so one of the chicklets brought him a bowl of chocolate chip ice cream and he was very happy.  He said all that love was too much and he couldn’t hold anymore.  Everyone understood, since they’ve all felt that way at one time or another.  Living surrounded by love can be tough sometimes.  Runway reminded us of that.

It was after midnight and…

…Timmy was sleeping in the punch bowl, which had not been empty.  Tweets was still wearing her mask, one of the dogs was asleep under the table and Runway needed to go back to the Rhino House.  He was tired and full of chocolate chip ice cream.

The music was fabulous and the disco ball was still revolving.  The party was amazing.  There were games and hayrides, and a wonderful production of Jack and the Beanstalk. There was a stage show with dancing and singing and then there was a sing-a-long, which everyone loved.  The Poetry Slam was outstanding and everyone was happy.

The rhinos are going home tomorrow, back to Resa, Holly and Beth.  They’ve been away from home since before Chickmas and they’re homesick.  They will be missed, but Valentin’s Day is only weeks away.  Many of the Guests will be returning at that time.

Until then, the chicklets will be busy cleaning and doing laundry.  Then they will start working on the program for Valentine’s Day.  If any animal abuse cases come their way, they will, as always, drop everything and rescue whoever needs to be rescued because that’s their main job in life, after all.

There’s a lot going on at The Coop…

Dandelion, wearing her new QUEEN shirt, and headphones, is in charge of Lois this morning.  She’s been pushing her in the swing and reading stories to her.  Lacey’s  along for support and Puppy, who never goes anywhere without his new toy, is fast asleep.

Yellow bird is helping with the decorations for the New Year’s Eve party and the sign up sheets are full.  Tomorrow there’s a dress rehearsal.

The Kitchen Crew has been baking cookies and corn bread, as well as other treats.  They have come up with a new seed mixture, they hope everyone will like.  Food for all the guests has been delivered and everyone is very happy.

Lois wants to chirp a short poem, so the chicklets are looking forward to hearing her on stage, for the very first time.  In a couple of days, she’ll be able to go out with the other chicklets and not need as much supervision.

The New Year’s Eve Party is going to be all silver glitter and stars.  The Costume Committee has been extremely busy and DJ is ready to go.

Lois suggested a coloring contest but there’s not enough time.  Everyone loved the idea, so they are going to have a coloring contest for the Valentine’s Day.  The chicklets think Lois will end up on the Events Committee since she’s already coming up with such good ideas. 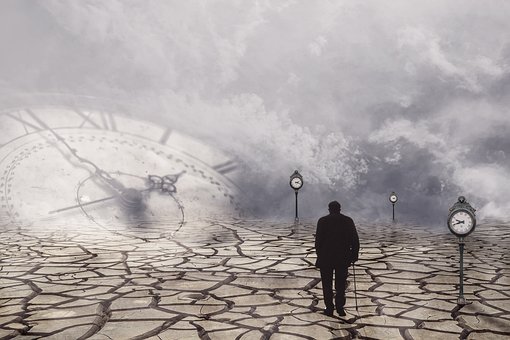 “Honestly,” she said.  “I don’t know why you’re complaining.  You work one night a year.  You took the job, no one forced you to do it.”

“I didn’t think it would last forever.”

“That’s true,” she admitted.  “But still, you have your library, your tea…”

“What?” he asked, looking at her face.

“I think you’ll die, if you quit.  Once you can’t control Time, the years will catch up with you and you’ll turn to dust.”

“That’s exactly what I expect will happen.”

“I don’t want you to die,” she said, putting a piece of blueberry pie down in front of him.

“Forever is too long.”

She nodded, knowingly.  “Take me with you.”

“I was thinking,” he said, slowly.  “Maybe Death would be willing to incorporate Time into Her job description.”

“It doesn’t have to stay that way.  And humans are all about Death, so why have two offices when one will suffice?”

“I suppose you can ask Her, but don’t be surprised if She tells you She won’t do it.  You know how She feels about humans.”

“And Time,” he chuckled.

“Not really, I was just wondering.”

“You could just stop Time, again.”

“I could,” he said.  “But what good would that do?  Last time I did it, nothing changed.  Speeding it up didn’t help either.”

“Please don’t invite any of the old gods.  Last time you did that…”

“I won’t,” she laughed.  “But, looking back, it was truly funny, especially the Three Muses.”

“I suppose…looking back,” he admitted.  “As for the newer Gods, the God of War was unpleasant and Neptune got everything soaking wet.  And don’t get me started on Thor and that hammer of his.”

“But, they are our friends, after all.”

“If you invite them, you’ll have to invite all the Goddesses.”

“Is Persephone above ground?”

“So, Demeter will be sobbing,” he groaned.

“She likes to dance.”

“True.  And what about Mercury?  He’ll be flying all over the place, rushing back and forth for no reason at all.”

“We haven’t seen Hades in ages, so if we invite him, maybe he’ll bring Pers along and that will make Demeter happy and the nymphs as well,” she said, happily.

“You’re inviting the nymphs?” he said, loudly.  “Are you going to let Diana bring her hounds as well?”

“Yes, she won’t leave them home, you already know that,” she sighed.  “Where she goes, they go.”

“Hera can take care of the fire.”

“I told you last time,” she said.  “You can’t expect a guest to work while she’s here. If you invite her to a party, she’s a GUEST.”

“Do you think they’ll be insulted if they aren’t invited?”

“YES,” he said, loudly.  “If they feel snubbed, all kinds of terrible things will happen.”

“The list is endless,” she said, staring at him.  “Maybe we should just invite Death and Mother Nature.”

“Either that, or not have a party at all.”

He clapped his hands and finished the crust of his pie.  “This is the best part,” he said, closing his eyes and enjoying every last crumb.

“You know,” she said.  “You have so many friends, we can’t invite them all to our house at the same time.  Maybe a man who has that many friends, means a lot to others and leaving all of them, would cause them some measure of pain.”

“It was worth a try,” she snickered.

“You’re a wily one, even after all these eons.”

“Admit it, that’s what you love about me,” she said.