Archive for the ‘men’ Category

One of the guy’s who was helping a woman drank her drink and was drugged, the drug meant for the woman. Women are always in danger. Some guys help them. From: Bored Panda 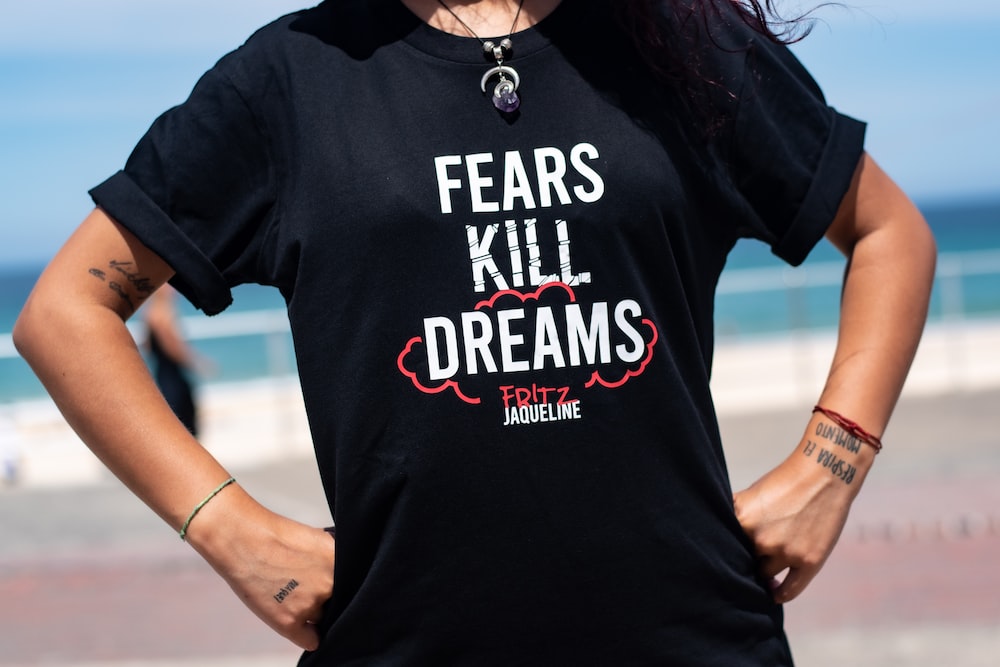 I just talked to my granddaughter a little while ago.  She said she’s afraid to go out alone.  Everything she sees and hears, tells her more women are being raped, or murdered.  Men are breaking into houses and not caring who sees them.  She said, it’s terrible.  So many women are afraid.   No place is safe.  She said she only goes out when her boyfriend is with her (they live together).  She stopped swimming, taking walks or doing any of the things she loves to do.

It makes me sick.  Really sick, to hear her say things like that.  I’m SO enraged that women are forced, by evil and hateful men, to live like prisoners.  Living in constant fear is unhealthy and it KILLS DREAMS.  It literally kills females, of course, but no one really seems to care.  If they cared, something would be done to STOP it from CONSTANTLY HAPPENING.   Fear destroys their innocence, their trust, their freedom and their hopes and DREAMS.  FEAR makes the lives of women SMALL.

This is the world we ALLOW to exist.  This is the never ending war between women and men.  This is the true and played out hatred of an entire gender, by the other half. 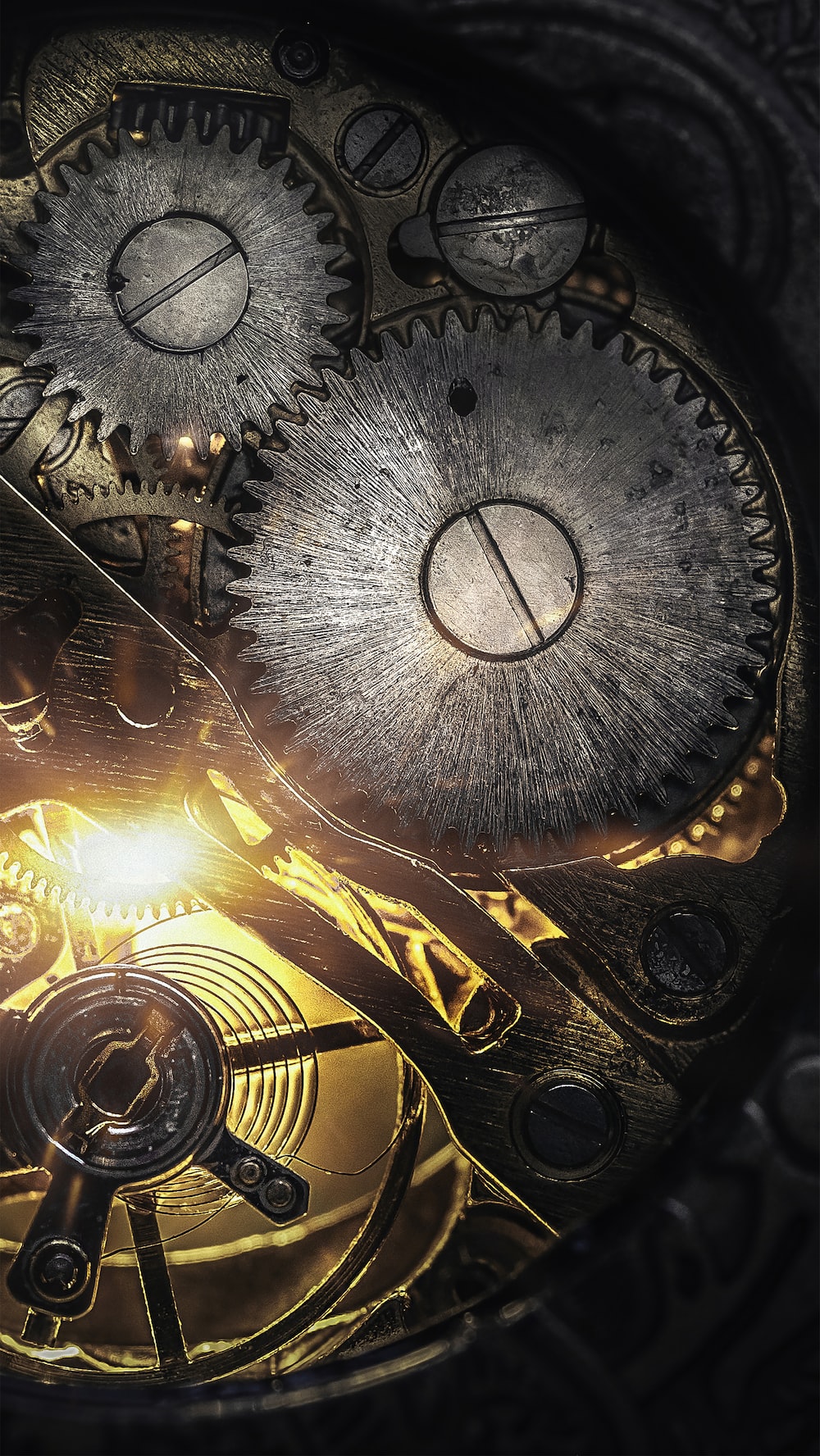 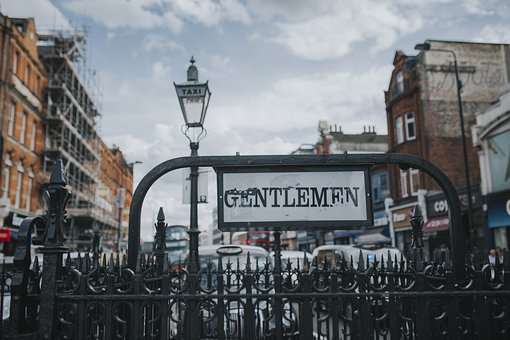 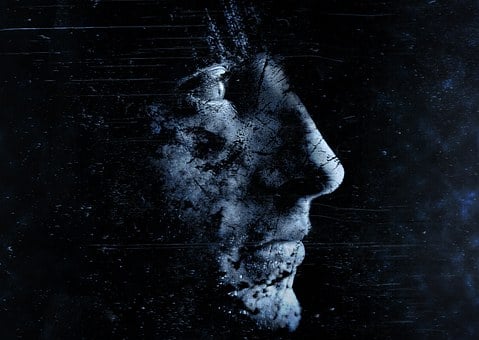 If this doesn’t make you sick, you need to look again… 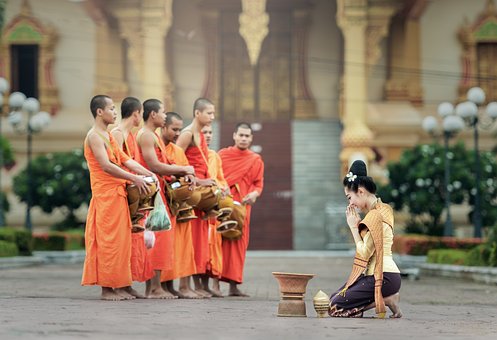 Here’s the thing.  Anyone with a working brain cell knows that people cannot be stopped from doing what they want to do.  Think prohibition.  Think anything you like, even speeding.  Nothing stops us.  All the morons who make the rules do, is drive things underground.  Nothing STOPS because they say it should.

Few stopped drinking, during prohibition, but the speakeasies and the mob made a lot of money, of which the government surely got its cut.  Prohibition just made a lot of people rich.  It also made drinking more exciting and dangerous but it didn’t stop it.

The government will NEVER stop women from having abortions.  Before Roe v Wade they had them.  They’ve always had them.  They will NEVER stop having them and they will die having them, if proper medical care is unavailable, which is the price women are expected to pay for having sex in the first place, even if they are raped.  The miserable, ugly, mean, disgusting, hateful, controlling, horrific, males who are in charge of things have no right to tell a woman which medical procedures she can, or cannot have.  That’s between a woman and her doctor.

The right wing morons blew up medical clinics last time, even though clients went there to be treated for cancer and other diseases.  They harassed doctors, blocking their home driveways and threatening them, as well as their families.  They KILLED doctors.  Blew up office workers.  See, they don’t actually care about the fetus, or life in general, they care ABOUT CONTROLLING WOMEN.

The fewer women who have control over their bodies the fewer threats the miserable morons will have to fear.  And really, this is all about fear and freedom.  Handmaids Tale was no joke.  Margaret Atwood also said, ‘MEN ARE AFRAID WOMEN WILL LAUGH AT THEM AND WOMEN ARE AFRAID MEN WILL KILL THEM.”  Well, they will kill them and they won’t care.  It’s once again, PUNISHMENT for having sex.  The men in charge are immoral human beings, who feel god-like and hand down edicts to the masses as if they have the right to do so.

This country hates women.  We are always at war, even if some women have been trained and brainwashed to reject that truth.  Everything that happens here proves how much we are despised.  We are not in the Constitution and the ERA has to pass in one state at a time, if that state feels like letting it pass.  We have no laws that punish men for rape, beating women, killing them, not paying child support, or paying them less for the same work the men do.  The things they call laws are as useless as the non-bullying rules in schools.  They’re a joke.  Men literally get away with murder.

So, hangers and knitting needles will come back.  Back alley abortions will return and the ugly, miserable hateful, ratbasterds will sit back and smile at how many of us they kill.  Young girls will die.  Becky Bell, the teenage girl whose name is on the bracelet I wear, died from an illegal abortion.

MEN DON’T CARE THAT WOMEN DIE THEY ONLY CARE ABOUT CONTROLLING THEM.

Women are abused by the society in which we live, at every turn.  Brainwashed into believing that WE ARE RESPONSIBLE FOR EVERYONE AND EVERYTHING, while men are told they can do as they please.

The first rule of FREEDOM, as far as I’m concerned, is having the right to do what you want to do with YOUR OWN BODY.

THE GOVERNMENT DOES NOT OWN US.  WE DO NOT BELONG TO THE GOVERNMENT AND THEY DON’T HAVE THE RIGHT TO TELL US WHAT TO DO WITH OUR BODIES.

Kids will die.  NOT THE BOYS, of course, BUT THE GIRLS WILL START DYING AGAIN.

The kids of those who vote to kill R v Wade won’t die.  They can get as many abortions as they like because they don’t have to live by the rules and stupid illegal laws their ugly, hateful, disgusting fathers hand down to the masses.  Their mothers can have as many as they like as well.

I believe that every woman who dies from an illegal abortion should be placed on the lawn of the White House.  Seeing is believing.  We aren’t numbers and statistics.  We OWN our own bodies.

I made the t-shirt (above)  last time they messed with us in ’89.   They treat us like cattle because that’s what they believe we are.  I’m going to wear my shirt again.  I thought I wouldn’t have to do that but I’m getting all my old Choice shirts out AGAIN.  Because WOMEN HAVE NO VOICE AND WOMEN HAVE NO RIGHTS.

Poor women are going to have a bad time of it again.  They always do but the ugly, disgusting, morons in washington don’t care about poor people, THAT’S WHY POOR PEOPLE EXIST.

NOT ONE SINGLE MALE HAS EVER DIED FROM AN ILLEGAL ABORTION! NOT ONE.

Think about that.  Males are making the laws for something that has absolutely NOTHING AT ALL to do with them, or with their bodies.

The thing is wealthy women can get safe abortions, the ones married to the men who vote against them.  They can always fly to France or any other more enlightened and less hatefully sexist countries and have a mini vacation and get things taken care of.  It’s poor women and teenagers who suffer and often die because of UGLY, hateful men who despise them.

This quote is from my friend Candy.  Thanks dear friend.  Sisterhood rocks.

I don’t know about you but I never stop being embarrassed by the poses women make in print.  They look ridiculous, bent into strange positions, their faces contorted into…into I don’t know what.  They posture and twist and try to look coy and sexy, in ways that are completely unnatural to…mmmm, anyone I’ve ever seen in real life.

It’s strange what we expect women to do to sell themselves, to stay alive.  Looking weird and like idiots is one way, trying to be invisible is another, I guess.  Lots of doors are closed to women where no doors even exist for men.

It’s sad and dangerous.  Models have said that their bodies hurt after posing, because the poses are so unnatural.  But that’s just another thing men apparently want to see and women give it to them because it sells.

Men always look important and in control.  Women look like idiots.  Weak, brainless, and pathetic.  I mean I am a women.  I know lots of women and we agree, that what sells is just more tearing down of women’s credibility and self esteem.

Things are definitely better today, at least in some ways.  They used to have ads selling women’s products with a woman, acting as a lawyer, in her underwear in front of a robed judge and other men.

Women finally ended those things.  But girls are faced with entertainment people who are supposed to look glamorous and wonderful and they want to look like them as well.  Music video’s are filled with negative images of women.

I’m so tired of women being portrayed as sex objects, or other strange, usable and disposable, things.  I wonder if the people who come up with these ideas had mothers who looked the way the females they dress up, look.

I think portraying women in this fake and horrible way just adds more danger to a woman’s life.  Some men, who are unable to tell reality from fantasy, hurt women because they believe they are like the women they see in film and in print.

Women, many who have had to sell themselves to survive, have always been kept down so they would be forced to comply with what men wanted.  It’s sick, cruel and hateful.  It’s wrong and I want to reverse the tables so they can have a taste of it.

Funny how men don’t want to go to prison, isn’t it?  Some of them fear being used like women.  I don’t think they understand that that is what they have done, because women hating is a natural part of our culture.   Men don’t seem to like it when the roles are reversed.  No man wants to be treated like a woman and who can blame them?  Women don’t want to be treated the way they are treated either.

It’s supposedly better in some countries, where women are treated more fairly and equality isn’t a dirty word.  Truthfully, I can’t even imagine what it would be like to live in a  place like that.  It’s the old fish in the water thing.  I’ve only been swimming here, so I have no experience swimming where sharks don’t exist.

Some men can get upset abut what happens to their daughters, or sisters, but they don’t seem to understand that the women they abuse are also someone’s daughter, sister  or mother.  Somehow that doesn’t register.  As my professor said, “Men hate women as a group, but are capable of caring for one or two they are close to.”

Men make the ugly world we live in.  If you think I’m wrong then tell me what women do that makes it the way it is. How many wars have we started?  As a gender, how much damage do we do and why?   Women are kept poor and powerless.  We have no voice in what happens to us.  Men made this kind of life and all women suffer because of what they made.   On the whole, they made a world of fear, threat, violence, cruelty, ugliness, hatefulness and death.  Men in so many countries are simply brutal to women and it’s their RIGHT to treat them that way and to kill them.  It doesn’t get any more hateful than that.