Archive for the ‘Justice’ Category

My friend just texted that 6,000 protesting Russians were arrested.  How brave they are, knowing there will be consequences, in a country that rules with an iron fist.  What courage, to stand up for what they believe to be right and just.  All of them, as well as the other thousands who have been arrested, are true heroes.

They are an example of the best of humanity.  It’s easy to be loud and protest, when you know there are no deadly consequences, believe me.  It’s a different story, when your life is on the line.  True bravery.

She also said UPS and FEDX are no longer delivering to Russia.  And, Switzerland said it’s thinking of cutting off access to the bully’s funds.

One gentleman commenting on my blog said, that the bully is cremating the bodies of his dead soldiers, so the Russian people won’t see the bodies, or body bags, and know what’s actually happening.

My friend said they are figuring ways to get weapons to the Ukraine fighters and it sounds as if they have plans.

I hope all of these things are true, and I’m so happy to see people all over the world standing up for the people in the Ukraine.  I’m sorry for those who have been lost. When this is over, I hope we send crews to help them rebuild, and begin again.  Strong, brave, incredible with a president who loves the people and isn’t hiding like ours would be.  What an incredible example of what a president could be.

I have to say this, because I know it to be true.  People/heroes, who have been jailed for standing up for the rights of animals and other issues, get accolades and praise, but after awhile, they are forgotten, but for a close few.  They are jailed and punished for their beliefs, while life goes on around them in the outside world. Those feelings of support are not sustainable, and the brave person often ends up forgotten and alone.  We need to remember that.  We need to do something to keep brave people alive.  We need to write to them, do anything, to let them know that we support them and they are not forgotten.

The brave pay, and everyone goes on living, forgetting that their lives are better, because of those who paid the price.  We can’t keep letting that happen.  Remember the sacrifices people choose to make, without reward, for the good of others.  It’s so important.  True heroes don’t do what they do for rewards, they do it because it’s the right thing to do.  Because they can’t do anything else. 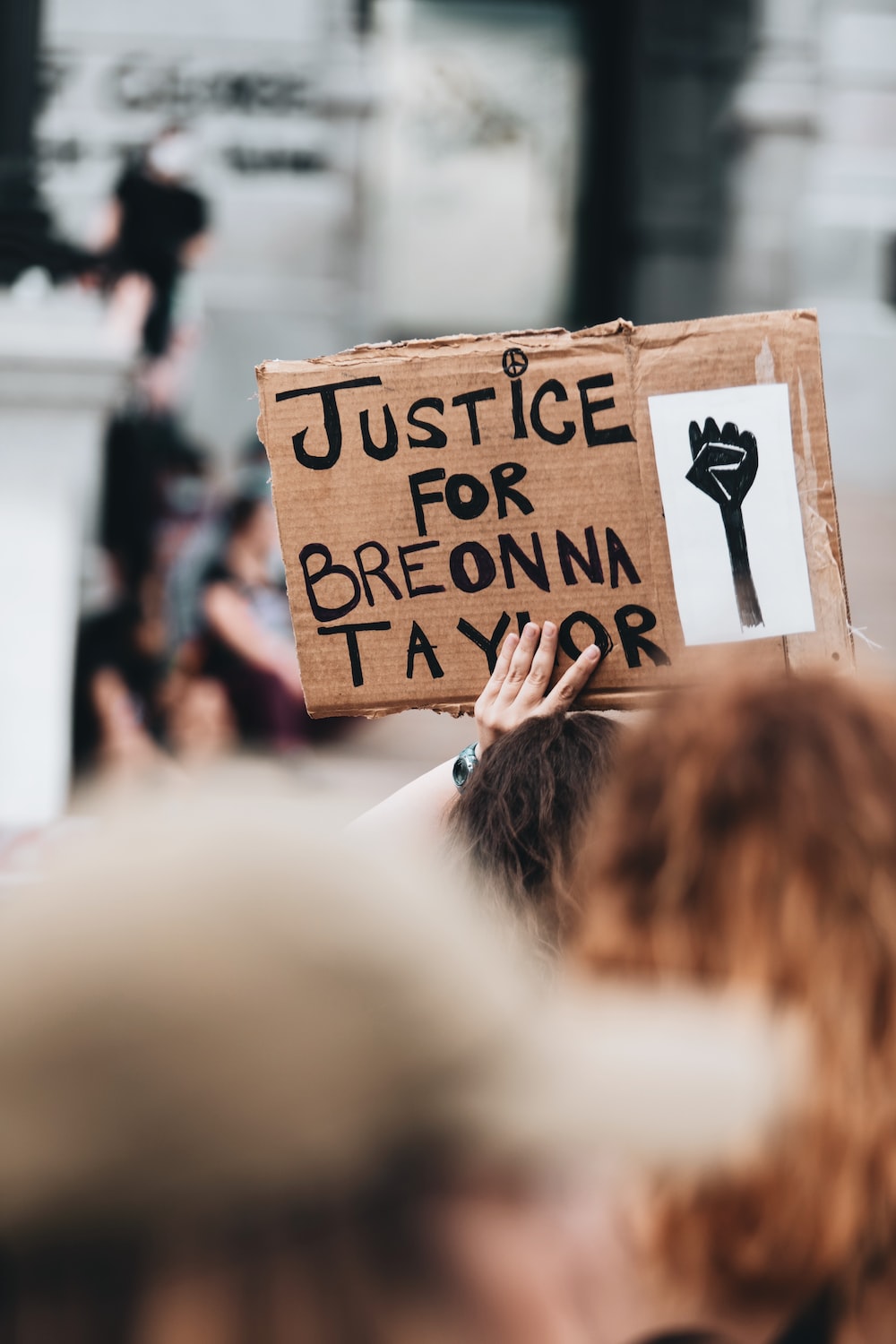