Archive for the ‘Halloween’ Category 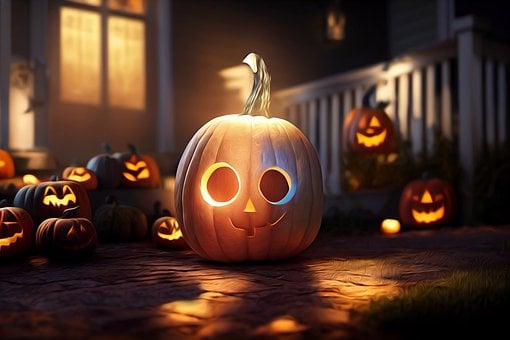 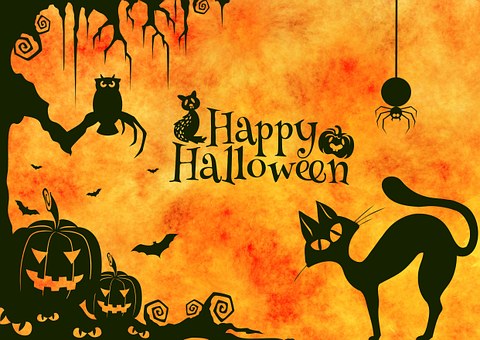 It’s pumpkin time…be sure to let the squirrels eat them after Halloween, unless they already started doing so. 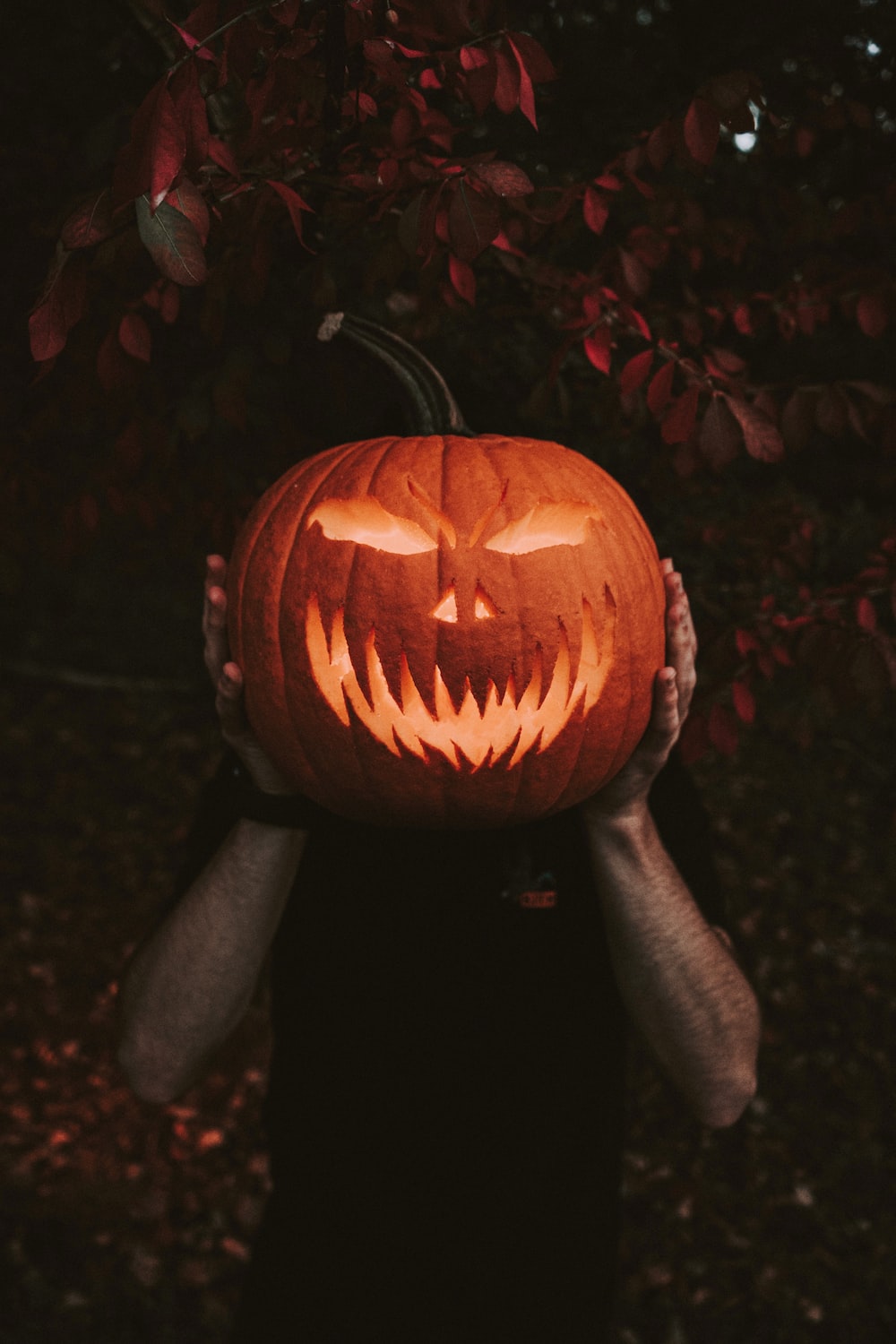 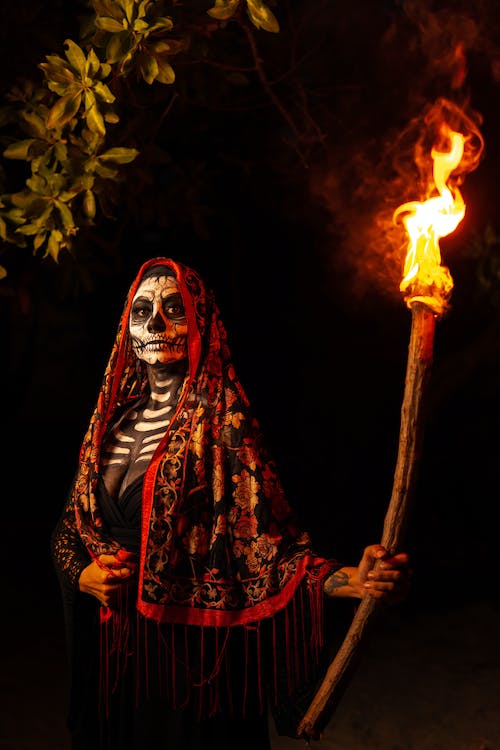 One of the things I made… 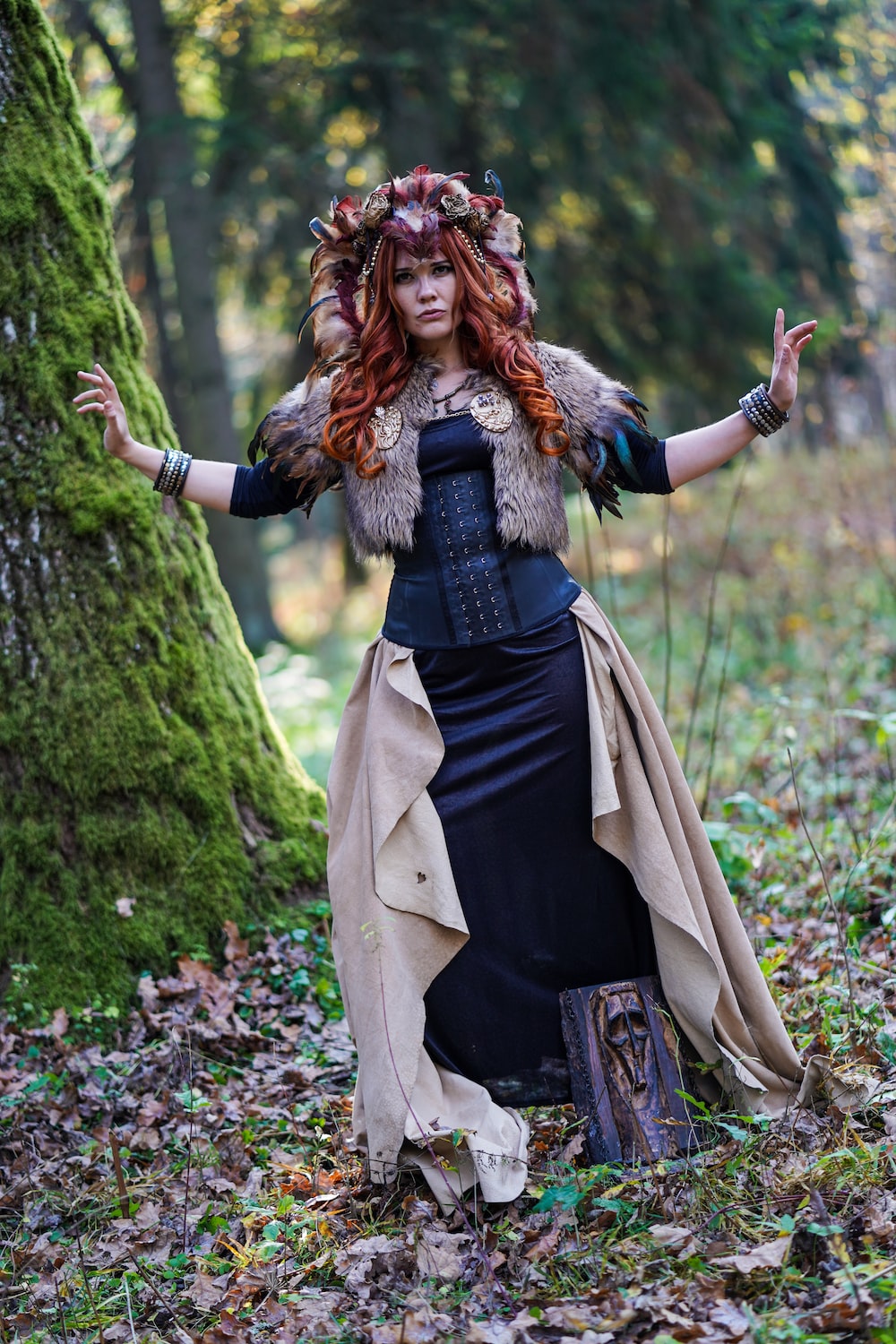 Love #3, but these are silly and kind of fun…from Bored Panda

“MOM! SOMEONE’S AT THE DOOR.” (Don’t you just hate when that happens.) 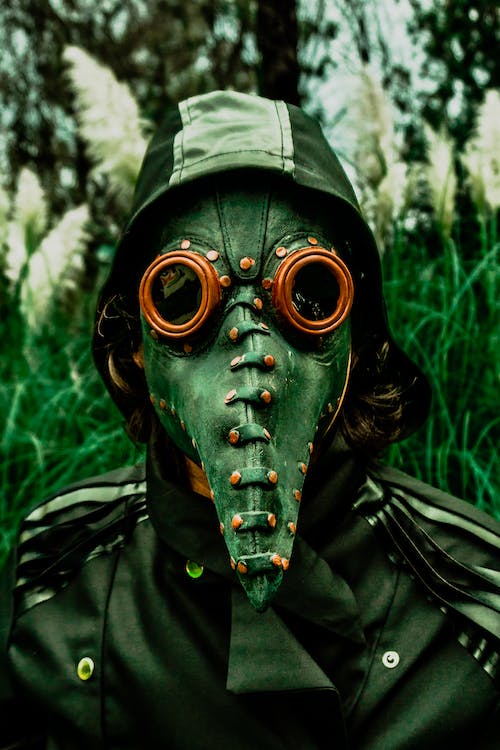 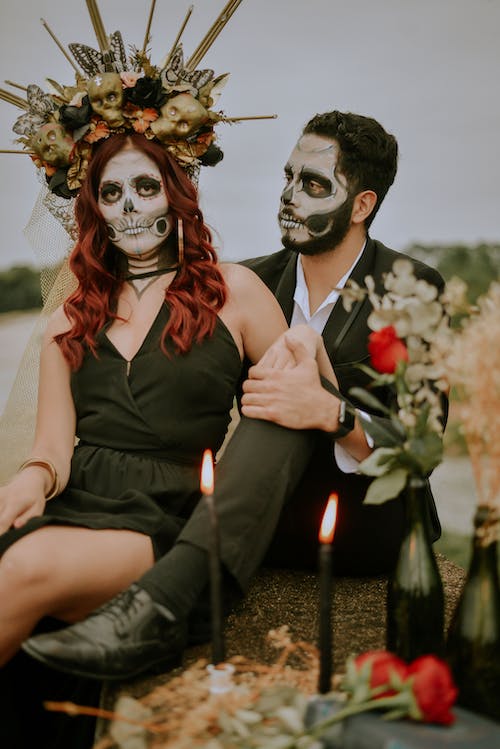 “I think the wedding reception is going well, don’t you agree?” asked the bride, looking over the crowd.

The groom nodded.  “If you don’t count the undead who arrived uninvited.”

“They do love a good party.”

“They don’t get out much, sweetheart.”

“It’s still rude to crash a wedding,” he said.

“I think the guy in the tux has no idea he’s dead.”

“I agree.  He’s been wandering around, asking a lot of questions.  No one has the heart to tell him he’s not alive.  He wants to know where his car is.”

“In a crumpled heap, I imagine.  At least that’s what I heard.”

“That explains the leg dragging and the bloody and shredded tux.”

“Sorry your parents ran away screaming.”

“Still.  I wish they would have stayed.”

“Are you sorry I didn’t hide my face with make-up?”

“You look beautiful, just the way you are,” he said.”

“You look so handsome,” she whispered, squeezing his hand.

“Do you think we should sneak away?”

“I do,” she said.  “The werewolves are starting to change, and while they are perfectly well mannered, most of the time, I think it’s time to leave,” she said, pulling him toward the door.

“The perfect wedding day,” she sighed, taking a red rose as a keepsake.  “Let’s stop by and see Jim Morrison, on our honeymoon.”

“That he is,” she laughed, running toward their Harley.  “That he is.”