Archive for the ‘Girlfriends’ Category 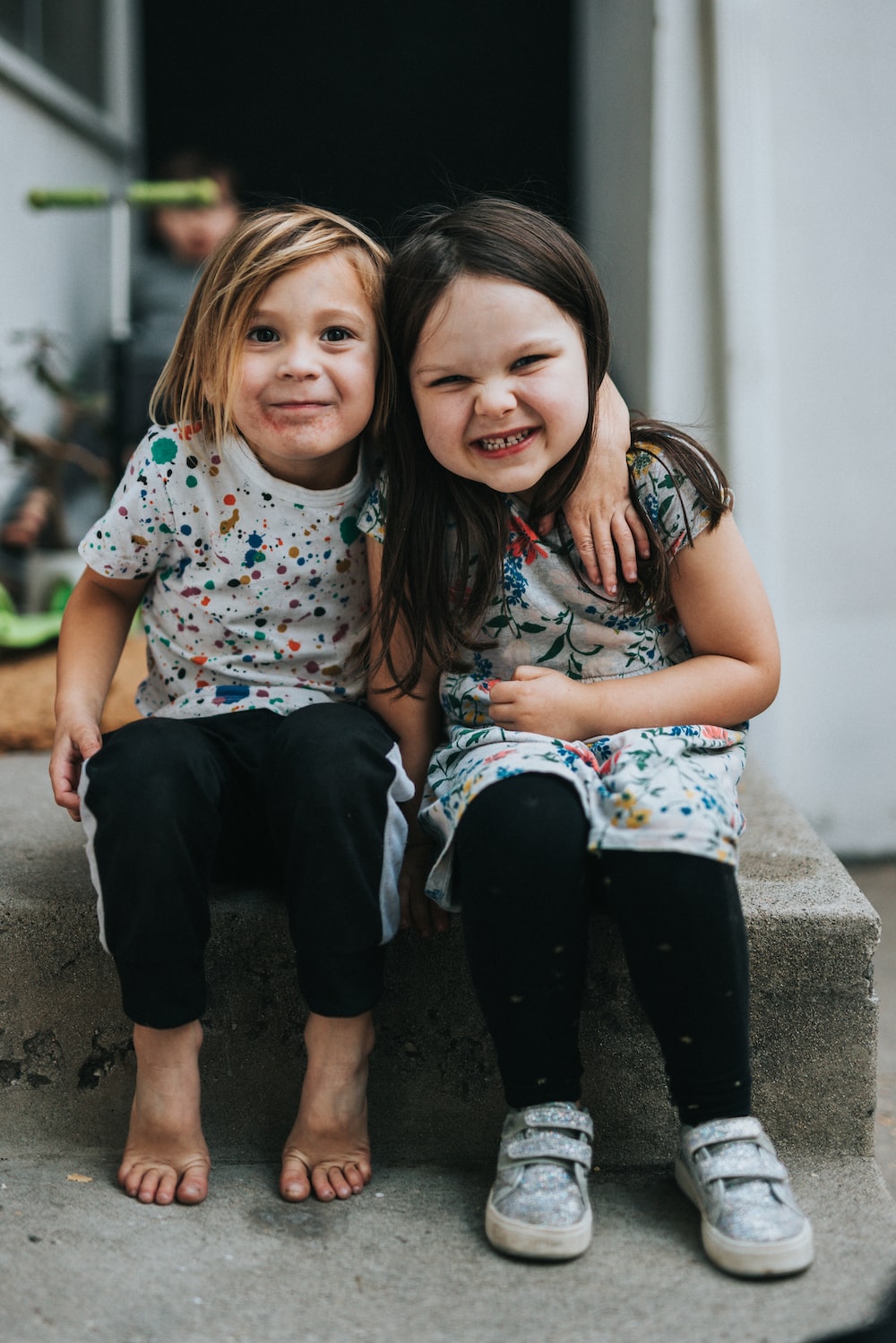 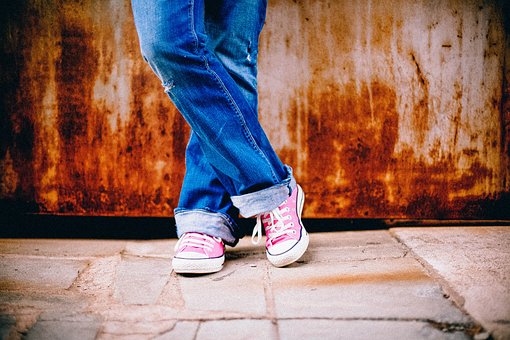 “OMG then what happened?”

“He said he’d like take me wherever I wanted to go for something to eat and a movie too, if I felt like it, so I said, what if I want to go dancing and he said, that was okay with him because he, really liked to dance and he knew some really good places, where they had really great bands and I just would really love it, and I’m like bro,  how would you know what I would love and he said that he just would.”

“Then what?” asked her girlfriend, excitedly, “And what was he wearing?

“OMG he was so cute.  He had on ripped jeans and a ripped t-shirt and beat up biker boots and tats up and down both arms and he just looked totally awesome.  So, he said how about it, and I said why should I and he said because we were meant to be together and I said, for how long and he said…”

“No idea, but we’re going out Saturday night.” 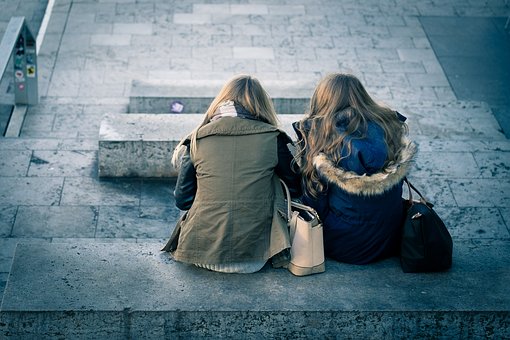 “I’ve decided to adopt,” she said, taking another bite of cheesecake.

“Wow!  Congratulations.  Did you fill out an application?  Talk to anyone?”

“Not yet,” she said, sipping her tea.  “I think you do all that after you go to the shelter.”

“Why would I ever get one of those?  I told you when we were kids that I didn’t like them.  It was hard enough being one .”

“Never.  Animals are much nicer and they only scratch and bite, they aren’t like we were.”

“I won’t have to buy them clothes, or send them to college.  No teachers meetings, or athletic games to drive to, or watch.  No going to the police station in the middle of the night to bail them out.  Animals are easy to feed, they don’t have a lot of friends and they’re happy to stay home.  I won’t have to get them cars, jobs and best of all, they won’t get married, have their own kids and expect me to babysit.  No nanny cams, drunk driving, drugs, tattoos of Kermit, you know.”

“You have a tattoo of Kermit.”

“I love animals.  I don’t love kids.  They’re messy, they always want something, and they drool.”

“They only drool for a little while and some dogs drool forever.”

“That’s true you would.  You look kind of sick  just thinking about drool.”

“Stop talking about it, unless you want to see what used cheesecake looks like.”

“My apartment isn’t big enough for a Shepherd and I don’t have a yard,  That’s another thing about animals that’s nice…no strollers or buggies.  No car seats, or diaper bags, bottles, cribs or beds and dressers and…”

“My mom will be happy.  She told me to never had kids.  She doesn’t want grandchildren. She said that if I had kids she never wanted to see them.  She said she’s still trying to get over having me.”

“We had fun though didn’t we,” she laughed.

“Definitely.  My mother said that it’s my fault that she aged and her hair turned white.”

“Will you be Goddess Mother to my cat and dog?”

“Absolutely.  Who should I invite to the shower?”

“Are you going to name one of them after me?”

“I’ve named everything after you.”

“I thought that’s what are best friends were for?”

“Will they be my grandanimals?”

“I think so.  But you can call them whatever you like, as long as you remember their birthdays, come to their parties, and give them presents and treats.”

“How will you know who to bring home?”

“Whoever picks me out, I guess.”