Archive for the ‘garden’ Category 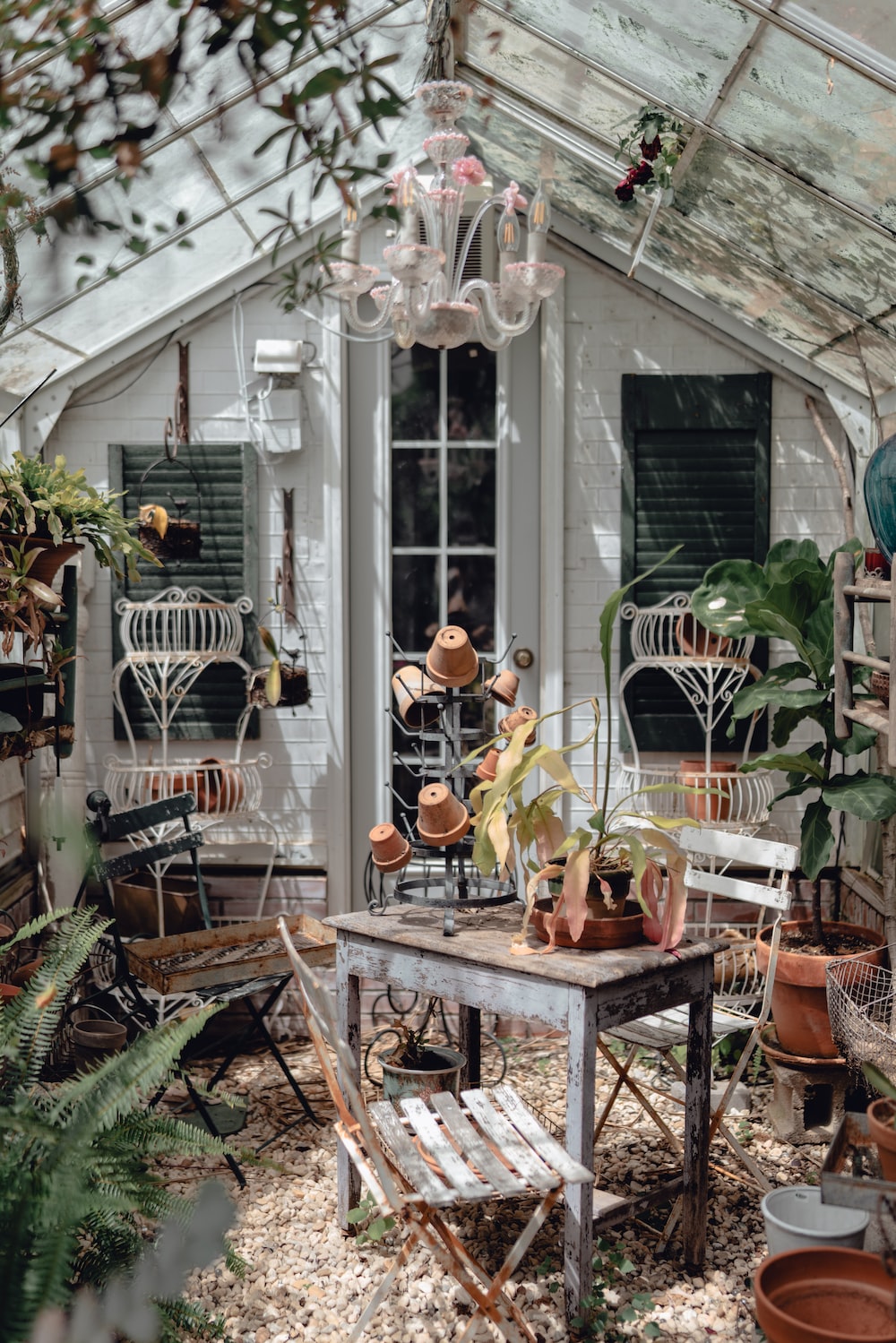 Another spot in the garden…

My garden flag…Emmie likes it.

I’ve never designed a garden.  I had no idea what to do. So, I went out and bought a bunch of plants and shrubs that I liked, because they were pretty.  Then I came home and put them on the patio.  Then I read up on them and realized a lot of the things I bought killed cats, if eaten. I also found out that pretty much EVERYTHING we all plant is poisonous to dogs, cats and even horses. Everything that HAD BEEN in my garden had been poisonous, and she’s hunted in it for nine years, so go figure.   Anyway, I went out again, and got some less lethal stuff.  Then I played with everything and decided where to put things. The poison plants are out in front.

I made at least four trips to the plant place, filling my Jeep as full as I could, each time.  My plant place is Ace Hardware in Palatine, because their plants were incredibly healthy and gorgeous.  The parking lot was full of amazing beauty.

I think everything is planted too close together, but I don’t care because I was not born with the ability to wait for ANYTHING.  I wanted a garden immediately.  The guy who planted everything said just put them where you want them and I’ll plant them right there.  I used a broom handle to draw the line where I wanted the grass to end.  And that’s how I made a garden that I absolutely love.

It’s possible that I may have planted a few taller things in front of shorter things, but I won’t know that until next summer, because I didn’t read the tags.  He said he would replant them if that happened, so no problem.  He was wonderful and worked harder than anyone I’ve ever seen.  He’s a friend of my daughter and son-in-laws.  Kind, sweet and he likes Mango bars.  He carried so many HUGE ROCKS, I don’t know how he didn’t just fall to the ground.  He was attacked by ground bees and got poison ivy and poison Dog weed.  Never even slowed him down, although he did go to the doctor and after the Dog weed thing.  We never even heard of it.  His family gardens.

My garden was horrible.   I had ground cover and no grass.  It was full of poison ivy and had gone completely wild.  He ripped everything out, down to the ground.  Added mushroom soil, which my cousin said I had to use.  She’s a gardner so I listen to her…and that’s a rare thing, believe me.  We literally started from scratch.

The two of us made a garden.  I designed it and he made it come to life.  It was wonderful and we both enjoyed it, although he’s tired.  LOLOL

So, he did the front, the patio area, and the meditation area that was once where we kept our boat.  No one I know meditates. The huge back yard will be done after two freezes, so the poison ivy is less dangerous.  Poison ivy/oak has invaded this whole area.

I’ll be posting pictures from the fenced in patio area.  It’s not quite done.  More rocks need to be moved and tweaking bits here and there, but for the most part, I can finally relax and he can rest.  Poor thing.

One more thing.  Almost everything in the garden is something I already had.

I had to have a sandcastle.  I mean, It just makes sense, right?  The fairies will like it.

This is just a broader photo of the one above.  Some things haven’t been put outside because it’s too close to bringing those delicate things back inside.  So this isn’t everything.

The garden is all Asian. Mostly Goddesses.  Quan Yin and a couple of the guys.  I have GRASS again.  All of this was done by working 4 to 12 hours A WEEK, four hours a day, that’s all he could take.  He did it when he could, since he works and has other responsibilities.  It took less than two months.

I can’t wait until summer.  Will post more pictures tomorrow.

Emily in the garden…I love her so much.

I’m redoing my entire garden from scratch…next year…sunflowers and milkweed, and a garden for bees and butterflies. 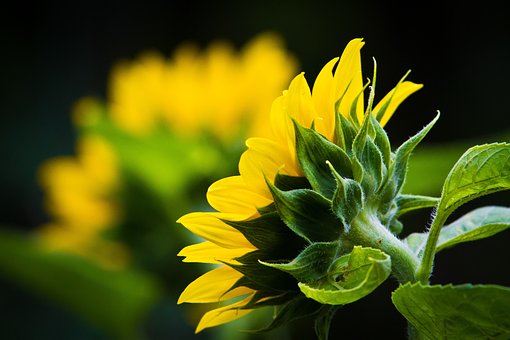 Being in a garden is like being hugged by nature… 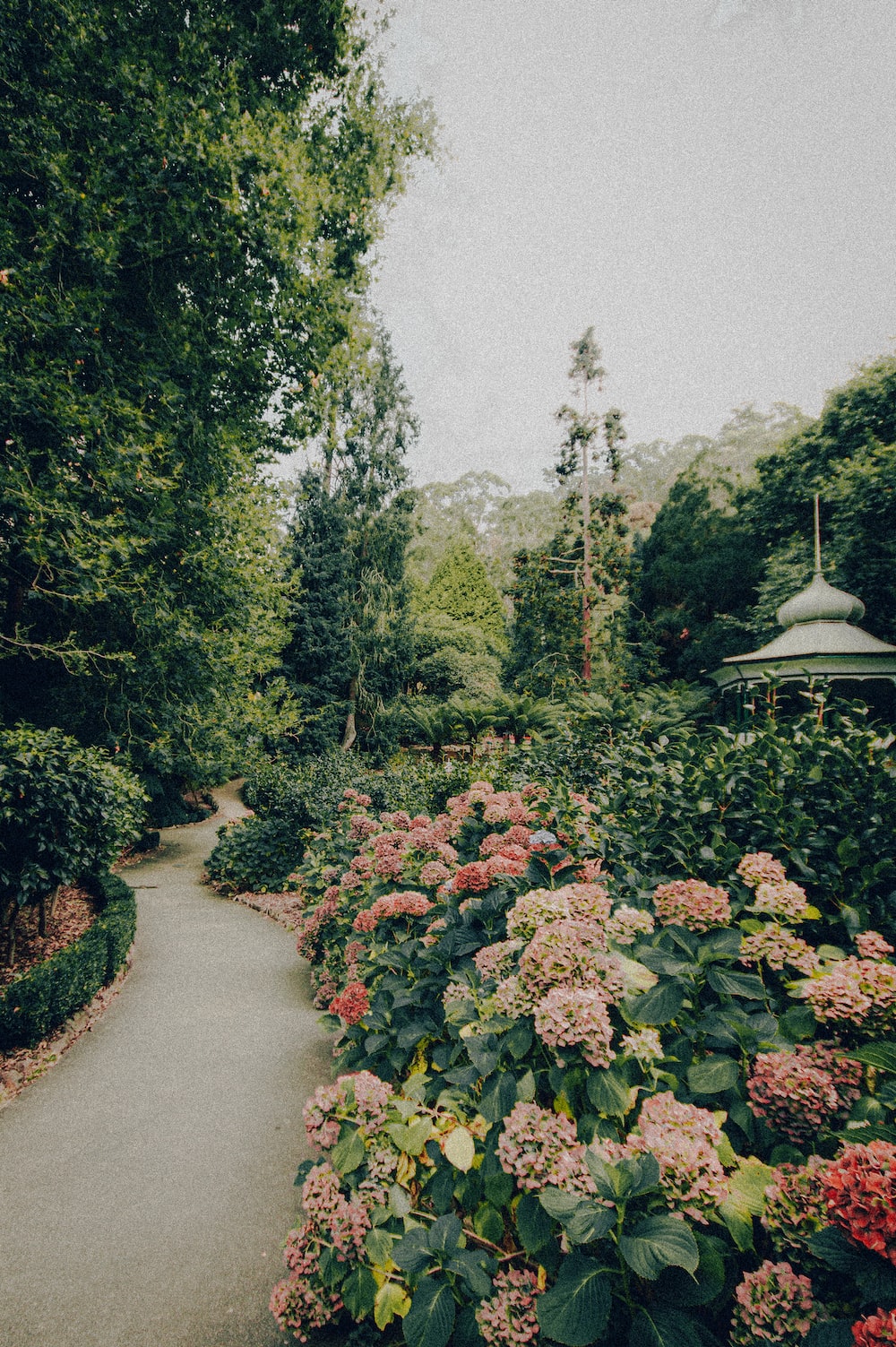 Planter in my yard…

The pictures are beautiful.    All the gardens/flowers/photographs are for real people, no mansions, cultivated mazes, or things no one would ever think of attempting in their own space.  Check it out.