Archive for the ‘FYI’ Category

The south is rewriting history books and removing the word “slave.”  They are erasing the whole SLAVERY THING and will be teaching that to children.  They are now calling SLAVERY, involuntary relocation. 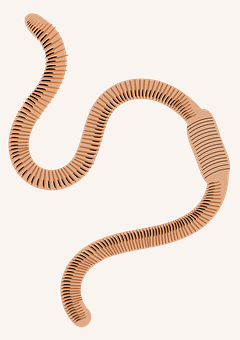 Earthworms were brought to America by European settlers. Up until then, they didn’t live here.  I don’t know who took care of the soil before they arrived.  🙂

Did you know that if the sun disappeared, we would be thrown into space at the exact moment it was gone.   If the sun went out, we would be an ice cube 8 minutes later, but if it disappeared the curvature of space/gravity that hold us in orbit would disappear and we would be on our own.  We would all be dead, of course, but still, the planet would be flung into space.  Kind of cool and interesting, don’t you think?  I don’t know how the sun could disappear, however, so I wouldn’t lose any sleep over it. 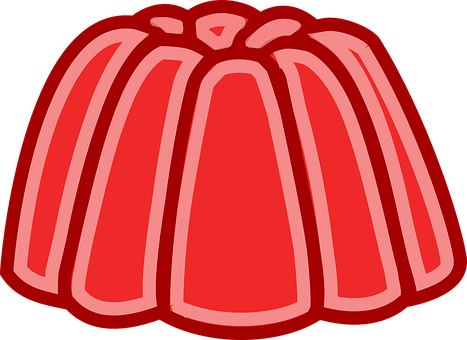 Hook your jello up to an EEG machine and you’ll find that it registers movements identical to the brain waves of a healthy adult.

Maybe jello is smarter than we have been led to believe.

Did you know that…

A dime has 118 ridges around the edge. 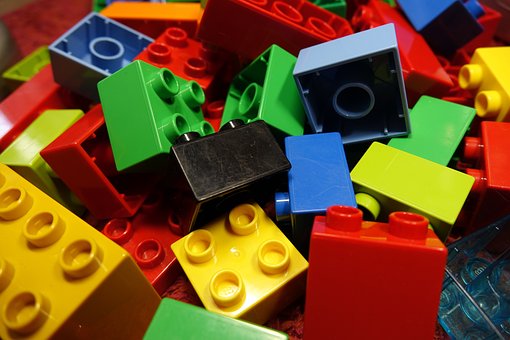 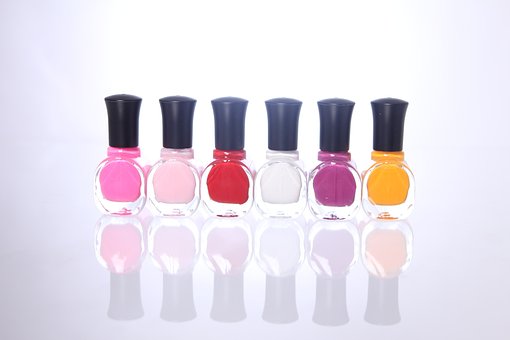 Gotta keep that class system and status quo glaringly obvious at all costs, right?  It’s the only way to TELL THE DIFFERENCE between people. 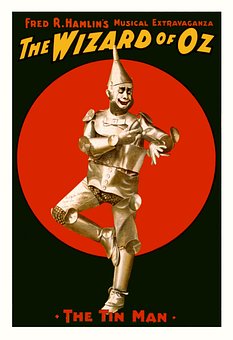 The Wizard of Oz got it’s name when the author was looking at file cabinets and his glance landed on the one marked O-Z. 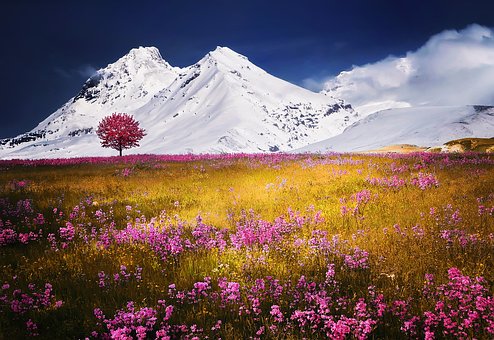 The von Trapp family (Sound of Music), did not walk over the mountains to Switzerland. They actually escaped by going to the train station and taking a train to Italy.

Wes Craven named Freddy Kruger after a kid who bullied him in school.