Archive for the ‘Flowers’ Category

I found this old vase in a shop and thought it was beautiful. Then I bought pink carnations to make it feel happy and well loved.

One of my carnations…

I don’t know where this place is, but it reminds me of Italy and their beautiful flowers… 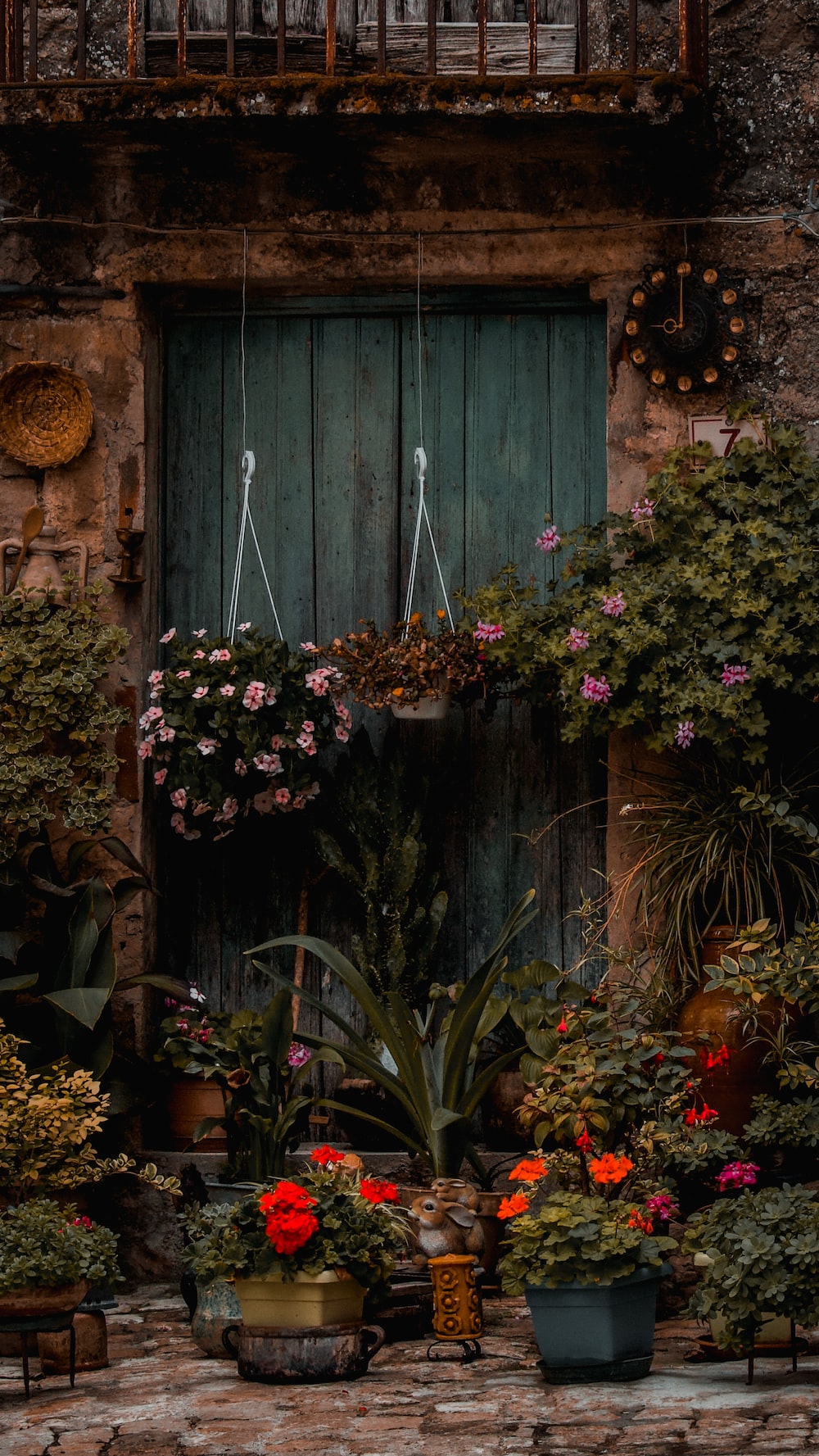 My cousin gave roses to me today…so beautiful.

Plants make everything beautiful…they bring life to any room. 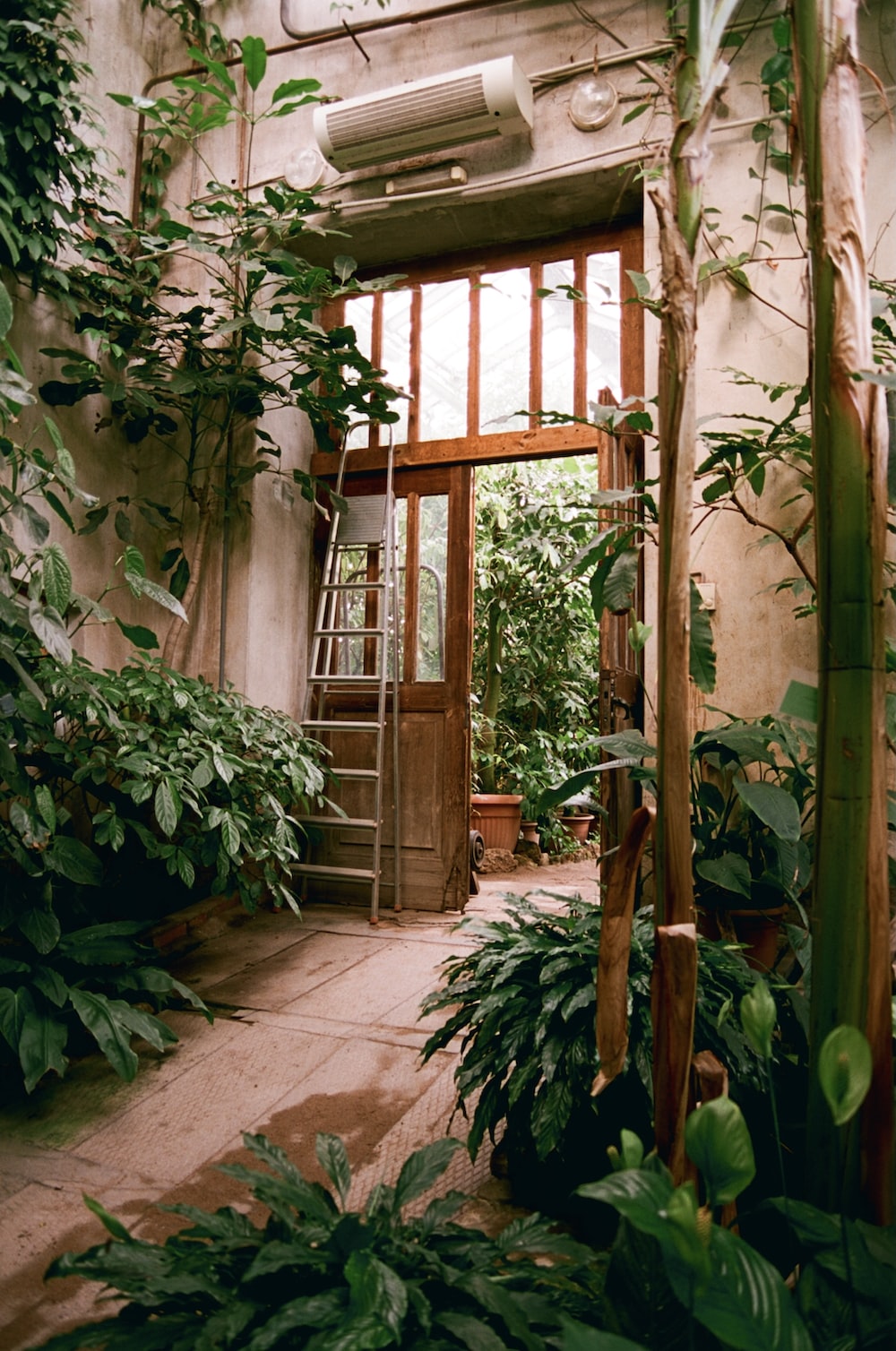 Everything is MESSY, but my garden is slowly coming along…meantime, my potted flowers are still going strong…3 pictures

This is one flower pot.  The plants are gigantic.

Never underestimate the impact that flowers have on our lives… 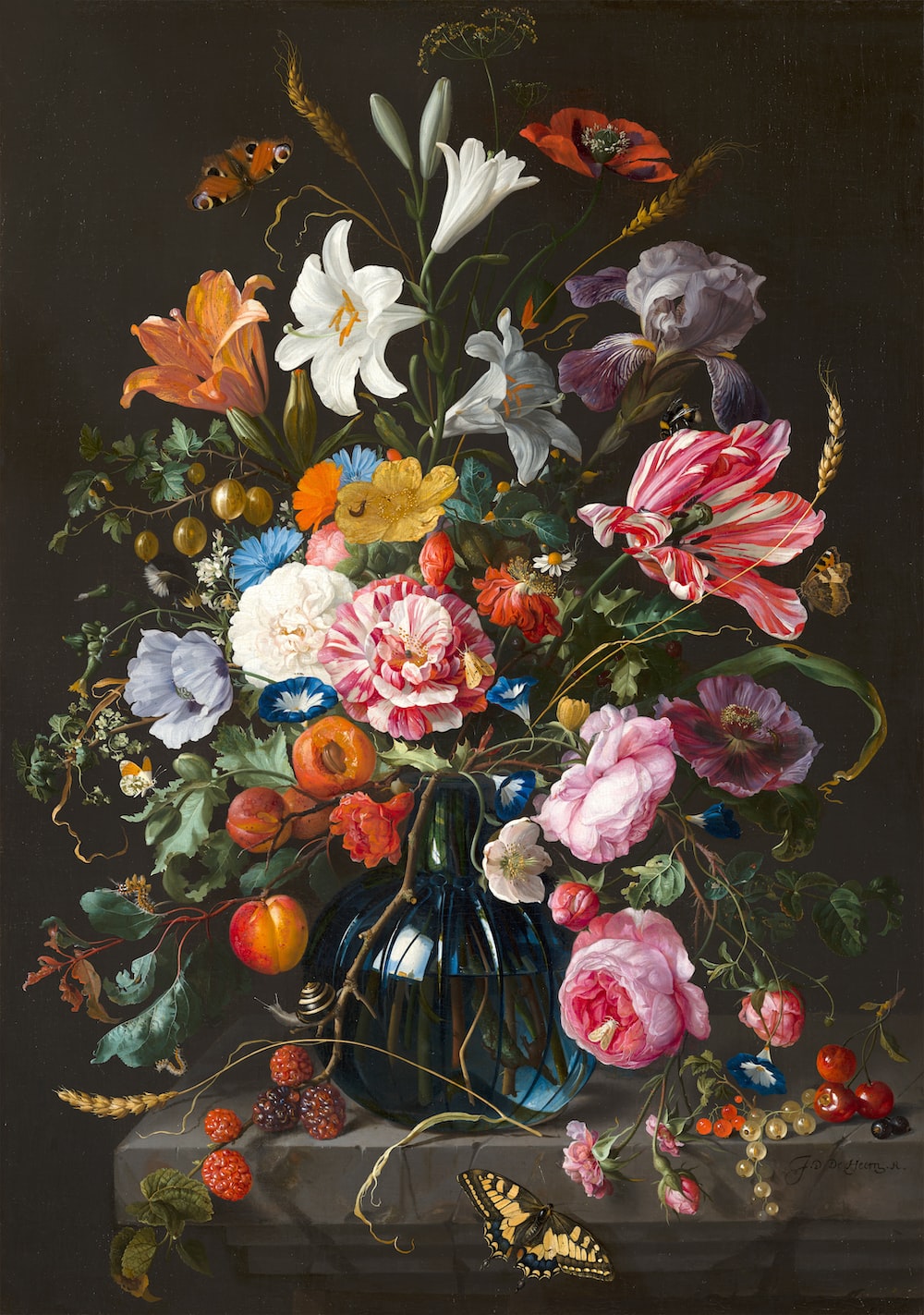 Another one of the pink mini’s…and an explanation…

Sorry, if I’m all over the place, but having the garden redone, from SCRATCH, is not only time consuming but…I don’t know, distracting.  It’s huge, by the way.  The guy doing all the work is a friend of my son-in-laws and he’s such a hard worker.  He can only work when he can work, because he has a job, so I get him 4 hours a day, for two or three days a week…depending.  It’s such labor intensive work.  He’s been attacked by bees, that were living underground, ants, Dog weed, he’s on medication for that, and he’s had to deal with poison Ivy and Oak.

He never stops smiling, even after I had him lay out the whole path with HEAVY flagstone, and then changed my mind and had him take it all away.  Still smiling.  My daughter said his whole family is like that (they all went to school together), happy and easy going.  He has cleared the whole area, this is the area inside my fence.  He still has the front and back yard to do, but I don’t see how he can do it all this year.  He planted the things I bought and it’s looking good.  I know how I want the path, now.  And grass seed is going down next week.

Emily is wondering what’s going on.  She sits on a piece of flagstone and looks at the dirt.  All her hunting, and hiding, spots are gone.

Oh, and I have a least a million pounds of big rocks to move around as well.  I don’t know how he does it, but he just smiles, tells me not to worry about it and then does what I ask.  How lucky am I?

Also, my bronchitis has made its annual return.  I’ve been on a couple of antibiotics for two weeks, and have a week to go. Sometimes I feel as if I’m dragging my self around.  My voice is almost gone, which probably makes a lot of people happy, but I think I’ve turned the corner.  I have been getting up at 5:30 and going to bed at midnight and working a lot, so zzzzz.

Anyway, if I show up at odd times, it because that’s when I have time to post.

I think I made a couple of mistakes in planting, by the way.  I put things too close together because I don’t like empty space and my guy said, “Not to worry, when they get too big, I’ll split them and move them around.  He’s the greatest thing since…French bread.

My cousin is coming over tomorrow.  She’s the garden expert in the family.  Saying that, when there are like a handful of people in our family, might not sound like much but she does carrots, eggplant and that kind of stuff, as well as flowers.  She’ll probably shake her head and tell me everything I did wrong.  Good thing I never listen to anyone.  Sigh.  She names every flower and shrub and I just nod, when we’re at the Botanic Garden.  I don’t care, but she loves all that stuff.

I know absolutely NOTHING at all about plants.  I did find out that pretty much every plant, with the exception of one or two, are TOXIC to cats.  But then I realized that all the plants that have BEEN IN MY GARDEN, were toxic.

Seriously, it’s overwhelming.  I do not like yard work, even a little.  I love gardens, as long as I don’t have to do anything.  So, he’s going to mow the lawn and take care of the flowers and shrubs from now on.  I can’t tell you how happy that makes me.  I never liked gardening.  I do like like to plant things in pots, just not things in the ground.  I never know what I’m doing, and don’t care to learn.  My house is full of plants and that’s enough for me.  Besides, after getting poison ivy, that cured me forever.  As I said, I have no idea which plants are friendly and which are not.  Although the weeds and I kind of became friends after awhile.  I think we had a lot in common.   I’m a fan of wild flowers and wild things, unless they try to eat my house.  Been there…done that.

So, if my posts are spotty now and then, that’s why.  Thank you for understanding.