Archive for the ‘fairies’ Category

Beware, fall approaches and the fairies are awake…a poem 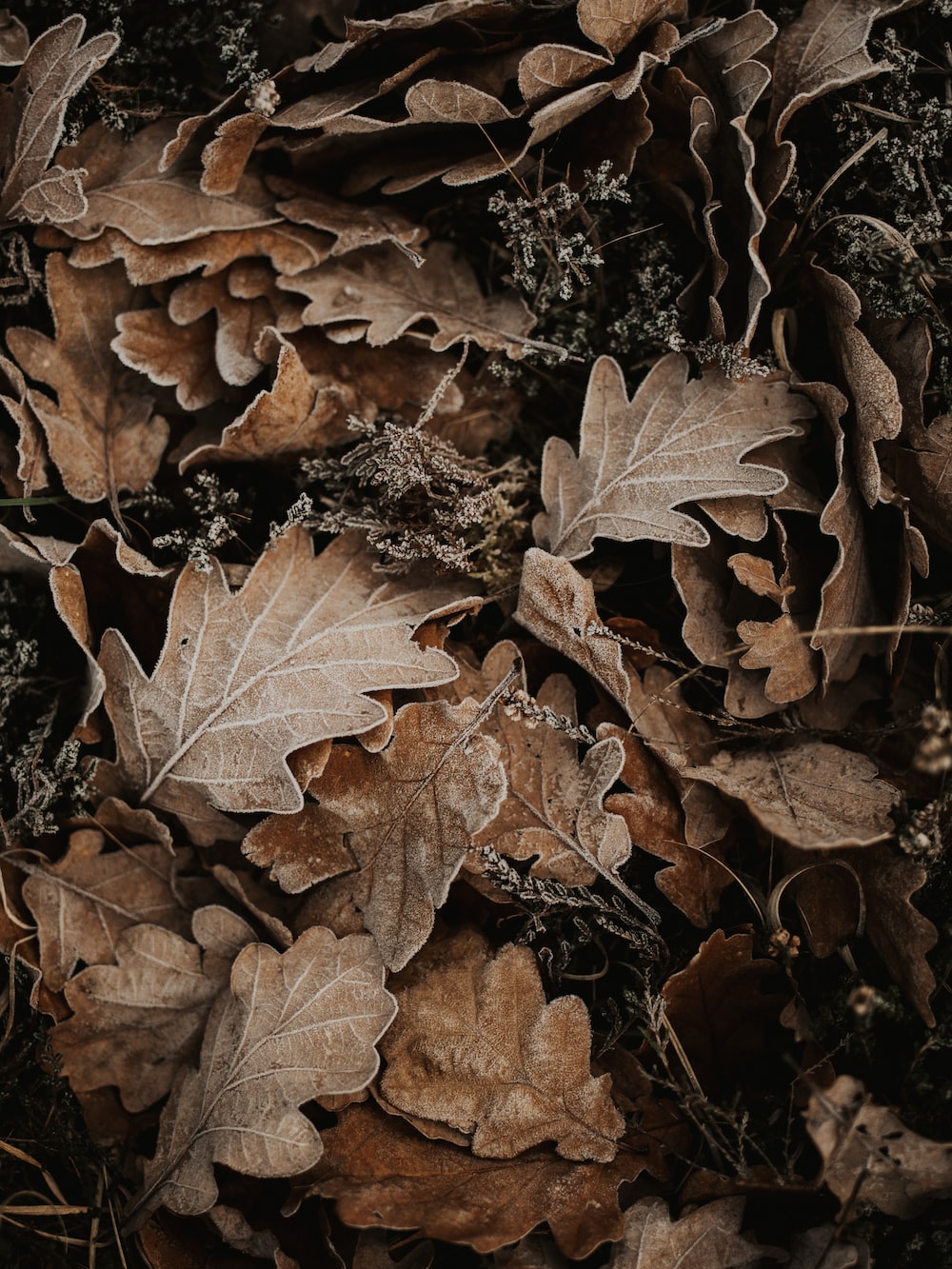 Just remember, if you go into the forest and the fairies find you…don’t eat or drink anything they offer, don’t accept gifts or make any promises, or all is lost. 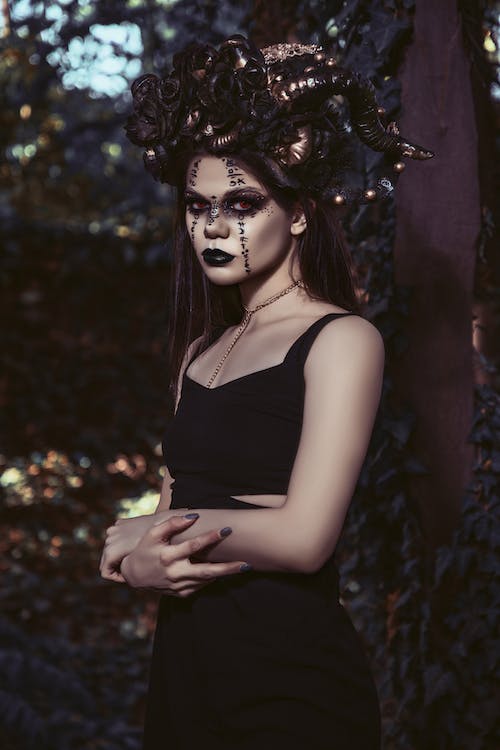 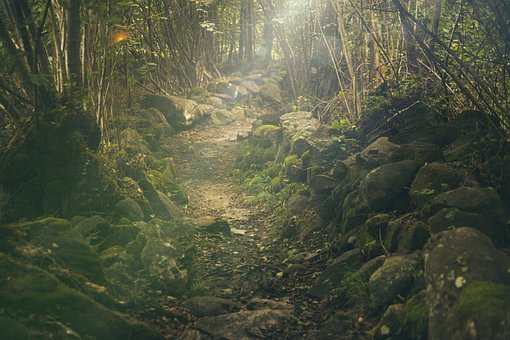 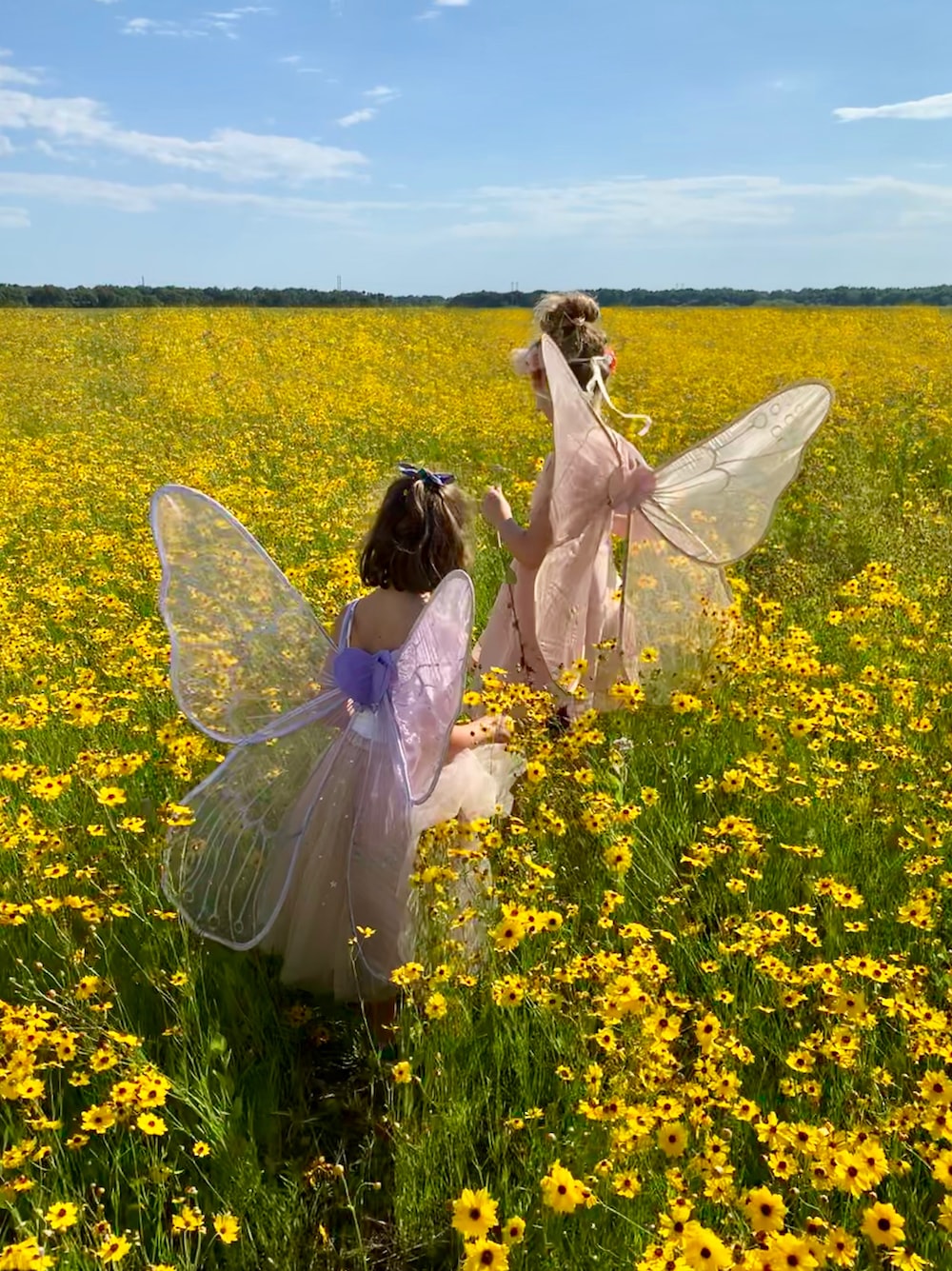 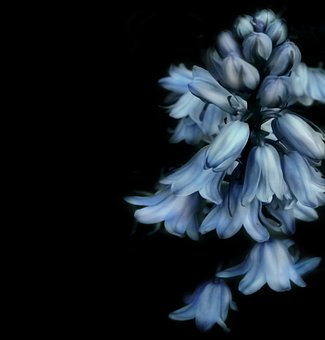 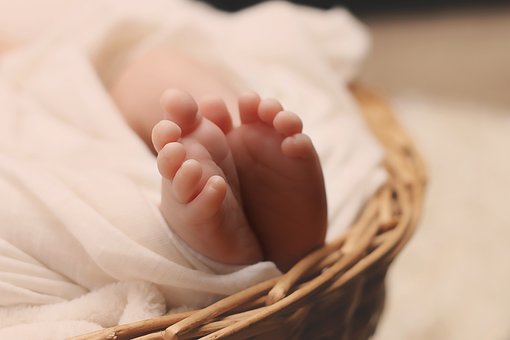 Fairies love Christmas.  They come in and take bits of ribbon and sparkles, lights, torn wrapping paper and small bits of yarn.  They use everything to make special gifts they often leave in cribs and buggies, or prams, when they take a human baby and leave a fairy baby in it’s place.  It’s just what they do.  Changelings aren’t as uncommon as you may think.  The gift is simply to let the human know that payment has been made.  That’s extremely important to fairies.

The fairy folk have several reasons for switching babies, but it rarely works out to anyone’s advantage.  Neither child is in it’s right environment.  I mean, fairies have special abilities that human children do not have and human children don’t have any skills the fairies can use at all.  Not even a little.

But that’s what makes tradition a sometimes dangerous thing.  Just because something has been done for a thousand years doesn’t make it a good idea.  Fairies and humans both need to remember that.  Hating people because that hatred has been handed down for generations doesn’t make it right.  Brutality and violence against living beings who do not have the ability to defend themselves is always wrong, even if parents tell their children it’s not.

So, if your baby suddenly seems a little different, don’t be surprised.  It’s hard for baby fairies to fly in this world but they can still manifest many of their other skills.  It’s silly to reprimand the child, just chalk it up to fairy DNA.  And don’t worry about your actual baby.  The Fairies will return the her, or him, someday.  Really, they will.  The always do.  Well, not always, but mostly.  Some people never realize the switch has taken place until their stolen child returns as an adult.  But you don’t need to hear about all of that.  Just be happy and enjoy whichever baby you end up with because it’s not really your choice, it’s always up to the fairies.