Archive for the ‘Equality’ Category 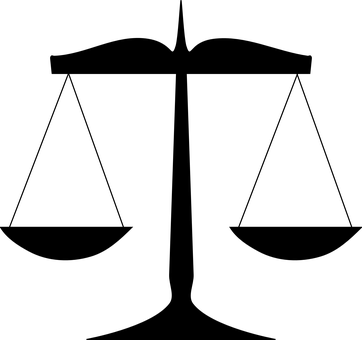 Privilege, is what the the elites believe they have.  They use it over all of us.  Privilege is POWER over those who don’t have it.

White people have it.  Men have it.  The rich have it.  People in power have it.  We need learn how to SEE it and get rid of it.

Up until two weeks ago, the police had police privilege.  Things are changing.  Privilege can lead to corruption or simply blindness, so that we can’t recognize the power we are GIVEN for no reason, other than the color of our skin, or gender.

Privilege always puts some over others and that’s a huge part of the problem.