Archive for the ‘Entertainment’ Category

Everyone loved THE TUMBLEWEEDS act, and now, Henry and Zelda are going to sing, while Spot, Prickles and Feathers, do the backup humming…They are very popular, and well loved. 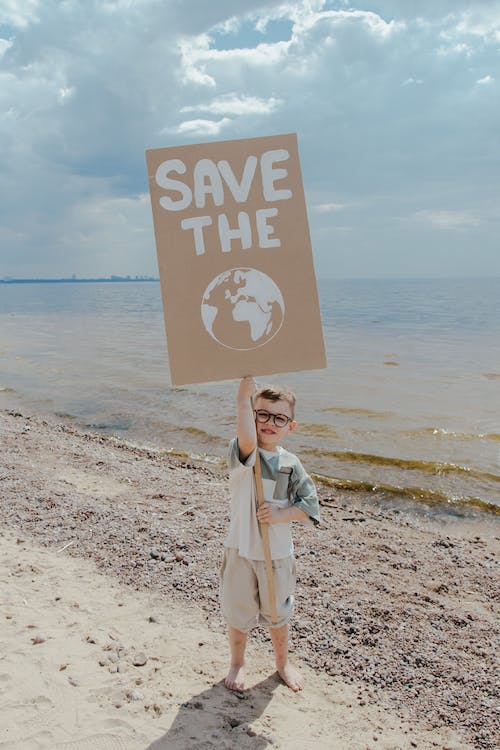 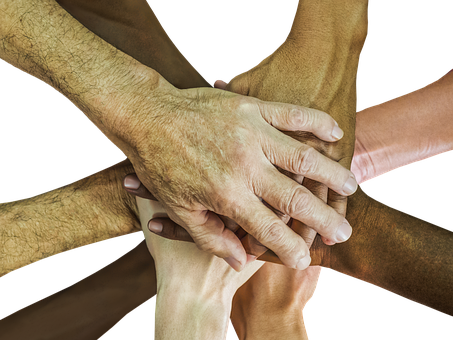 Some people believe that we are all in this together.  That we are all one.  While we could be, maybe even should be, if we want to survive, we aren’t, and unless a catastrophic even takes place, I don’t think we ever will be.  Sure, we are in this together, if you think about the end of all life on the planet, but while we’re alive and kicking, or killing, as the case may be, we are not all ONE.  We are a diverse and dogmatic group, divided by so many things, it bogles the mind.

Anyway, here’s the thing, as long as we keep assuming that we should be, could be, and ought to be working together, for the good of all, we aren’t going to get anywhere because that idea is not only unrealistic, it’s false.  If we try and work toward improving, or saving, the earth, and those who live upon it, we need to start where we are…and we are divided.

We must understand that not everyone wants the same thing.  War makes money and those in power do not want it to stop.  Peace brings people TOGETHER and that is unacceptable and dangerous, to the greedy money makers and so called rulers of the masses.   Meat makes money, so cattle ranchers do not want to save the environment, or let people be healthy.  Waste/poison pollutes and kills but manufactures don’t care, as long as they make a profit.  And those are just a few of the things that don’t even go into race, gender and all of that.  Nothing happens by accident.  Our lives are orchestrated by those we allow to run the show.  So while people are working for peace, the government is planning our next war.  While people are dying of heart attacks, ranchers are burning down forests, so their cattle can have more room.

We are not one.  We are not working together for the good of the planet, or for ourselves.  We must face that and deal with those issues or we will continue to get nowhere.  People will not stop eating animals, recycle, or bring their own bags to the store.  We talk and talk about saving this or that but most people are not willing to do the smallest thing to make a difference.

No one is listening.  We are on a runaway train and people are shopping.  We have an idiot destroying our country and the lives of others.  Scientists are telling us that global warming is out of control.  We are in a downward spiral and the problems are enormous, because we didn’t stop them sooner and we aren’t stopping them now.  We are an apathetic bunch, because that’s what we have been TAUGHT to be, so we don’t make waves or bother the rich white males who are killing us.

This is the world we are leaving for those in the future, if there is one.  This is our fault.  We must overcome our conditioning and brain washing, if we are to survive and have any kind of healthy life for ourselves and our children.  If we do nothing, we will be a world of war, dead animals and poisoned people, mentally and physically, until we’re gone.

There’s so much we can do in schools to teach kids (really early, before it’s too late) how to keep themselves and their planet healthy.  That’s such an important step.   If we teach the kids, they can teach their parents.  That’s where it starts.  If they grow up, knowing how to live with the earth, everything can change.  We need to teach equality and make kids aware of the CONSEQUENCES of THEIR actions/choices.  We need to educate the children to live better and healthier lives.  That’s where I would start, while still working to change what’s happening right now.  If people won’t stop using plastic then we should boycott companies who make the bags, or the shops that continue to use them, but there’s the problem.  People won’t do it.  People are willing to poison the earth and their own children, rather than change even the tiniest bit.  That’s why we have to teach children how to make the world a better place.

And yes, I know that some schools are already doing good work but we don’t really have time for bits and pieces, not when the weather is out of control and fires are eating up the forests.  We need more immediate action, we’ve already passed the deadline of taking things a step at a time.  We need to change our focus and make awareness of the planet more important than binge watching TV programs.  What we think about is how we live.  We need to think about the planet and what WE can each do to make things better.

At least that’s how I see it.  It may already be too late.   Worldwide is a whole other thing.  Life is a delicate balance.  When a species goes extinct it has a profound impact upon everything else, and NOT in a good way.  Except for us.  If we became extinct, EVERYTHING would be better.  Of course, no one would be left to make a pie chart to show anyone else just how wonderful things are, now that we’re gone.

All of us (family) went to see Brian Regan’s show for my grandson’s birthday last night.  He was fabulous and the kids were hysterical.  I must admit Regan is gracious and grateful for his audience.  He was wonderful and we all had a wonderful time.  If he is in your area (he travels all the time) catch his show.