Archive for the ‘Dream’ Category 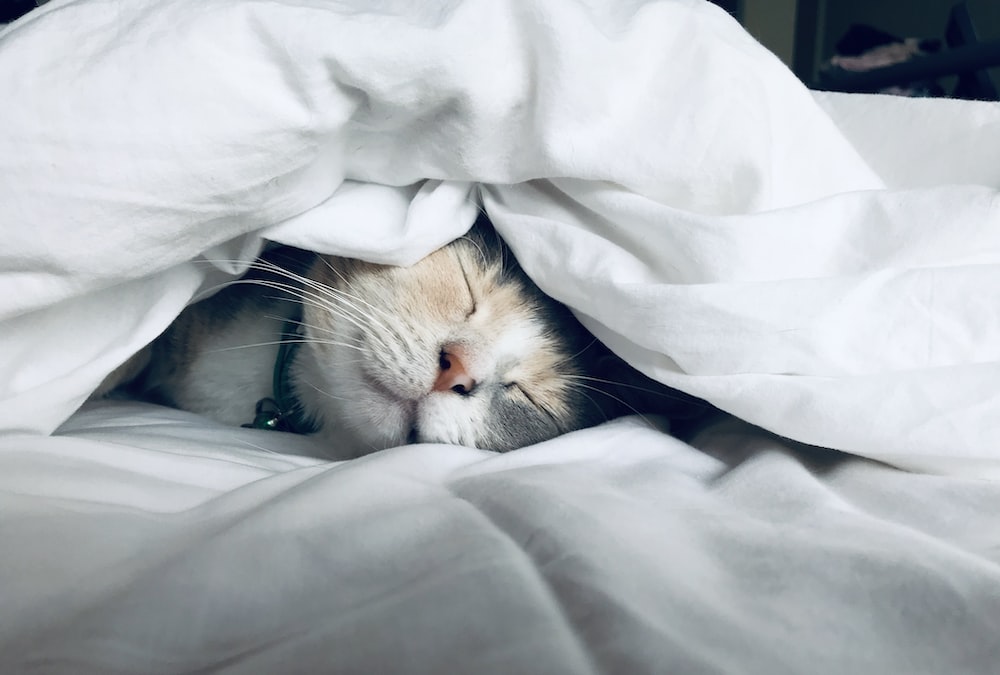 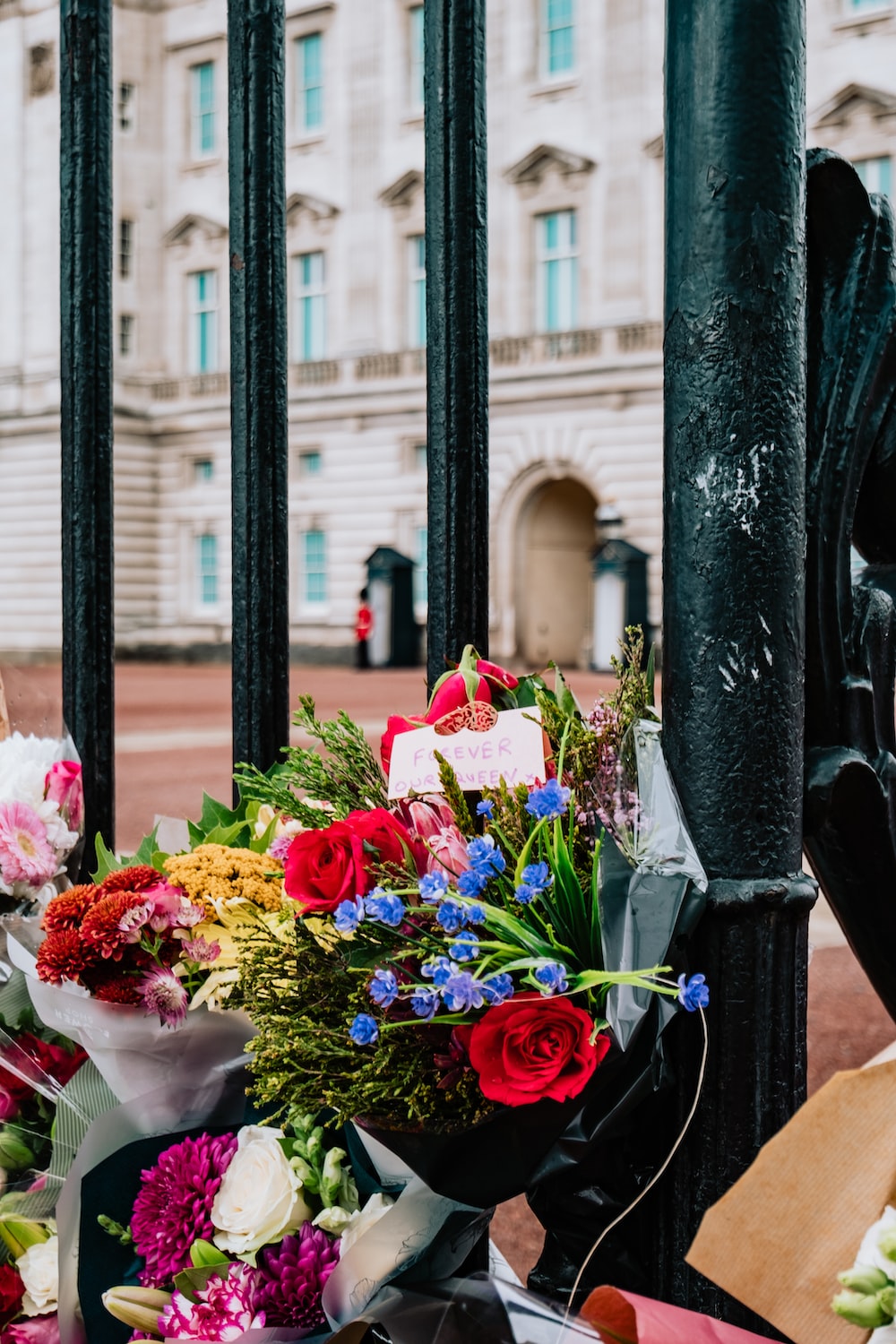 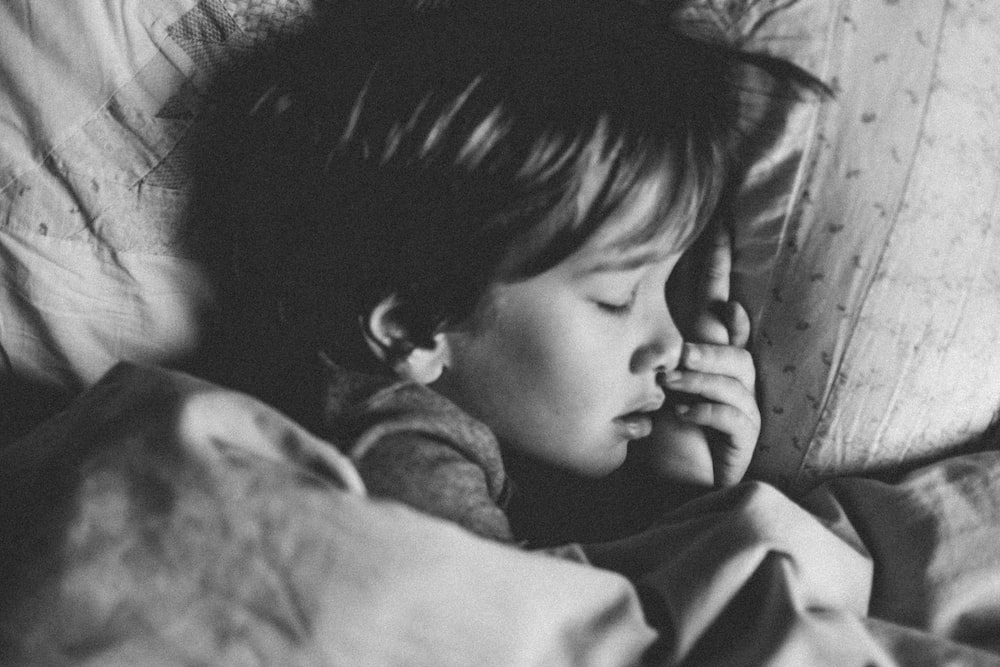 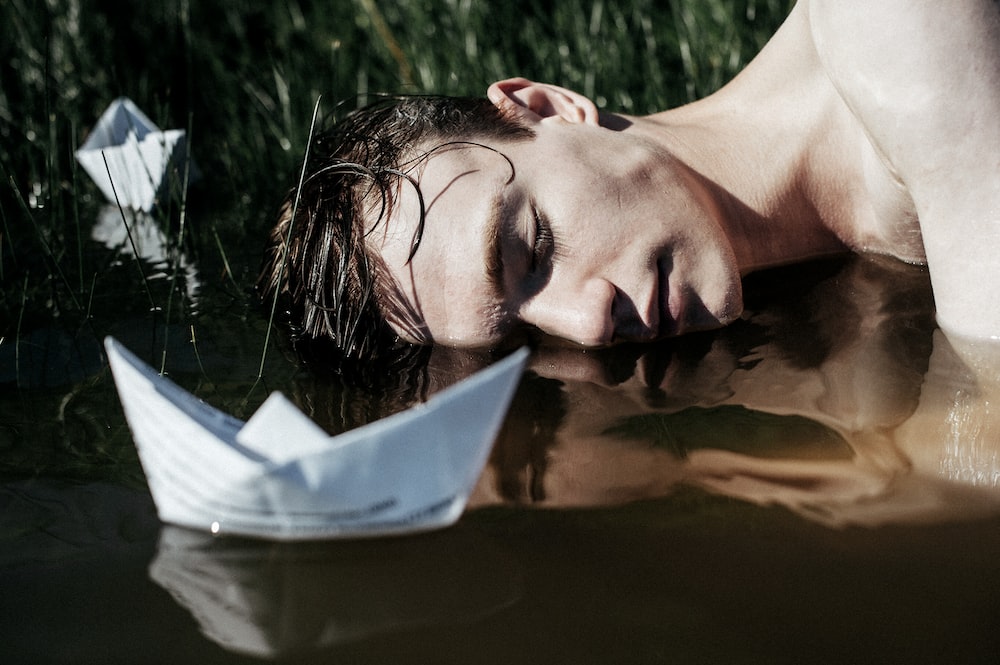 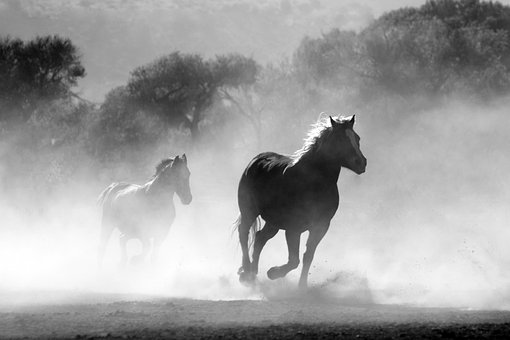 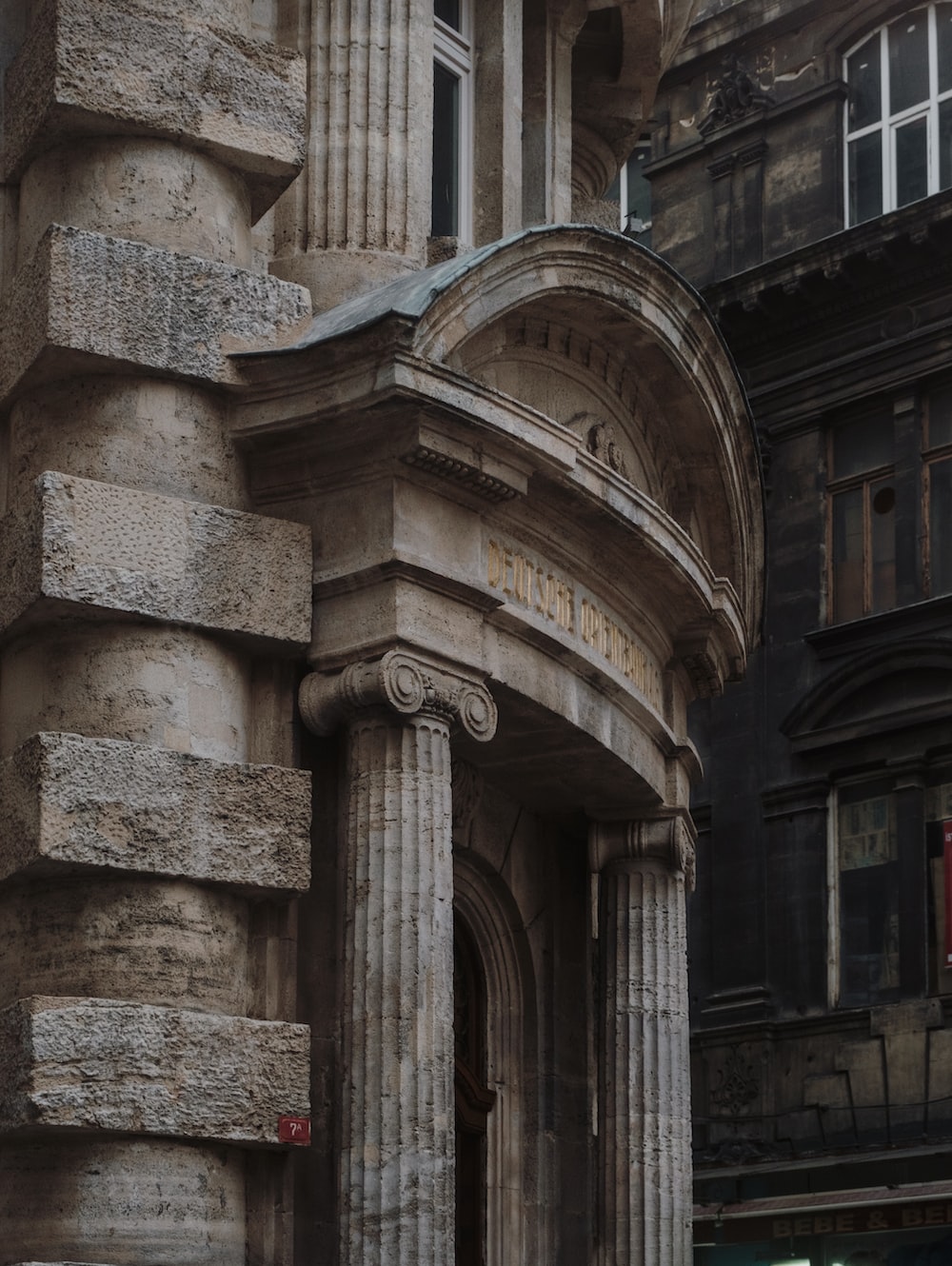 ‘I’m a Dream Rider, and this looked like an interesting dream.”

He thought for a moment, looked around and said, “This kind of looks like Gringotts, from Harry Potter.”

“I think that might have been your destination, but this isn’t Gringotts.”

“Why would I look for Gringotts?” he asked, rubbing his nose.

“No idea,” said the Rider.  “Lots of people dream about Harry Potter, but they’re usually kids.”

“I seem to dream about, The Lord of the Rings.”

“Pretty boring, actually, you don’t have a flare for the dramatic.  Maybe you should stick with things less magical.”

“I don’t know, something dull and low budget.”

“I think you should leave now.”

“I’m just trying to help,” said the Rider.  “Don’t try action dreams, or dreams where there are heroes, because you really won’t be happy in those.  Unless you want to be one of the unknown characters that gets eaten by a monster, or…”

“Maybe you could be the butler in a mystery dream.  A butler that isn’t the murderer.”

“Maybe you could get lost.”

“You could try harder, you know.”

“You could be a hero if you weren’t so afraid of everything.”

“Okay.  If you say so,” he mumbled, turning his horse around.

“Where did the horse come from?”

“The horse came from where dreams come from.  Everything comes from there.”

“There, is inside everyone, and everything.  The Dream place is in each things thoughts.  There are daydreams and night dreams and in between dreams.  What you think of as reality, is just a collective dream.”

“If you dream of something fun, or exciting, I’ll come back and we can talk some more.”

He nodded and rolled to his side.  Then he opened his eyes and took a good look at the dream he was waking up to. 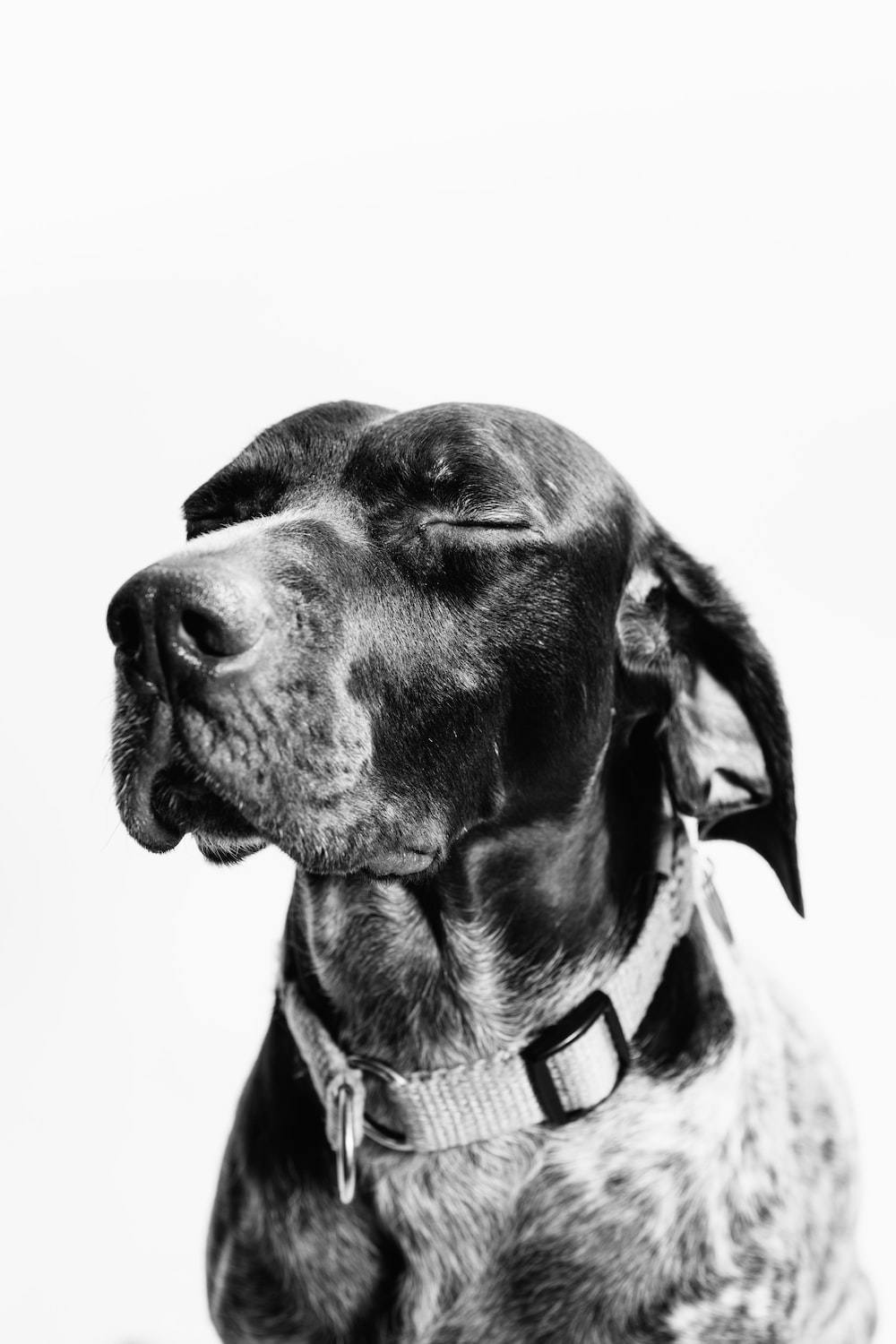 I’ve had two reoccurring dreams in my life.  One is horrific and the other one is this…

I’m standing on a hill holding my mother’s hand.  It really is my mother.  I’m about six.  She’s wearing a plain cotton printed “house dress,” like the one’s they wore in the 40s, I think.  I don’t know what I’m wearing.  We are staring out over the land, which is all jagged black glass.

My mother is a scientist.  The only people alive are scientists.  I can see the building we all live in, from the hill.  The sky is thick dirty orange.  We never see the sun or what was once, so I’ve been told, a blue sky.

She is thinking.  I am quiet.

Children are born to become scientists, and continue the work.  There is no childhood, there is only the work.

All I can see in the dream,  is the black glass, and the weird light from the dome, far down the hill.

I know my mother, as well as the others, is trying to find ways to bring the earth back to life, even in the smallest way.  Some of the scientists were prepared for the “Event,” they warned everyone about years ago.  That’s why we have food…seeds from the seed bank…as well as everything else in the building.

I am going to be the kind of scientist my mother is.

The entire dream consisted of us standing on the hill holding hands, looking at the jagged black glass.  But there was a breeze, because her hair and her dress were moving.  She wasn’t wearing a coat, and she didn’t seem cold, so it must have been warm.

We just stood there.  I’m not sure she even knew she was holding on to me, she was so lost in thought and what if’s.

My grandson called me on his way home from work, just now, and he asked me if I had seen, or heard, the latest climate change report…that it’s too late, and the water will keep rising and he kept talking…but just like that…

I was back in the dream….standing on the glass hill, holding my mother’s hand. 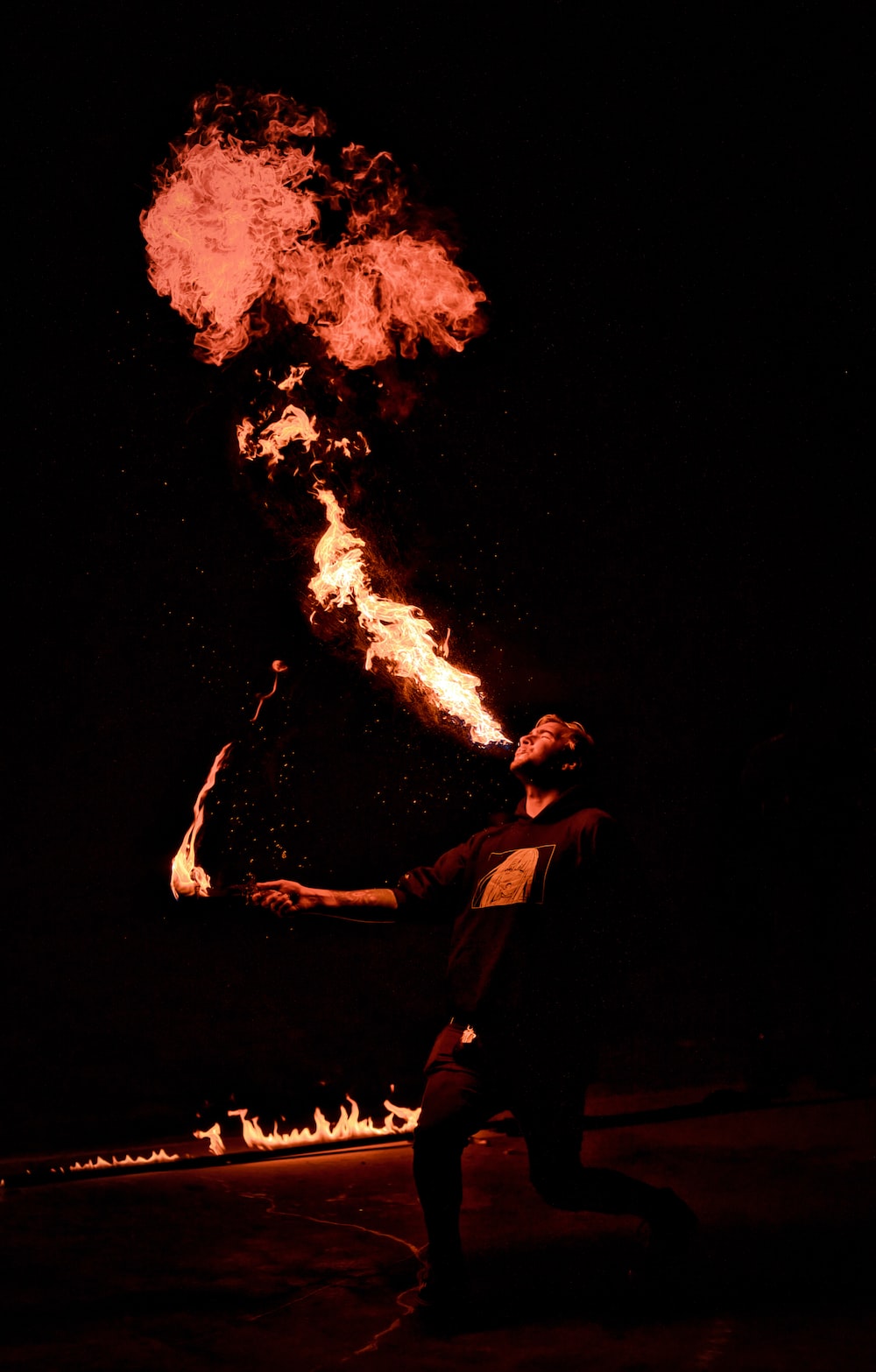 I might have wanted to be a lot of things during my life, but I can honestly say that FIRE EATER, was never one of them.  Nope.  It never crossed my mind.  Maybe if I got my wish and turned into a dragon…but that never happened, so…

Some people have big dreams, even if they may need some editing… 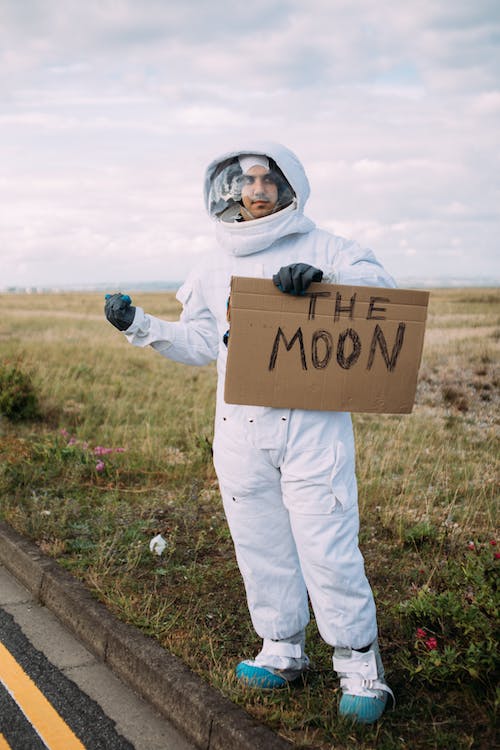