Archive for the ‘Dance’ Category

Turn up the music and dance… 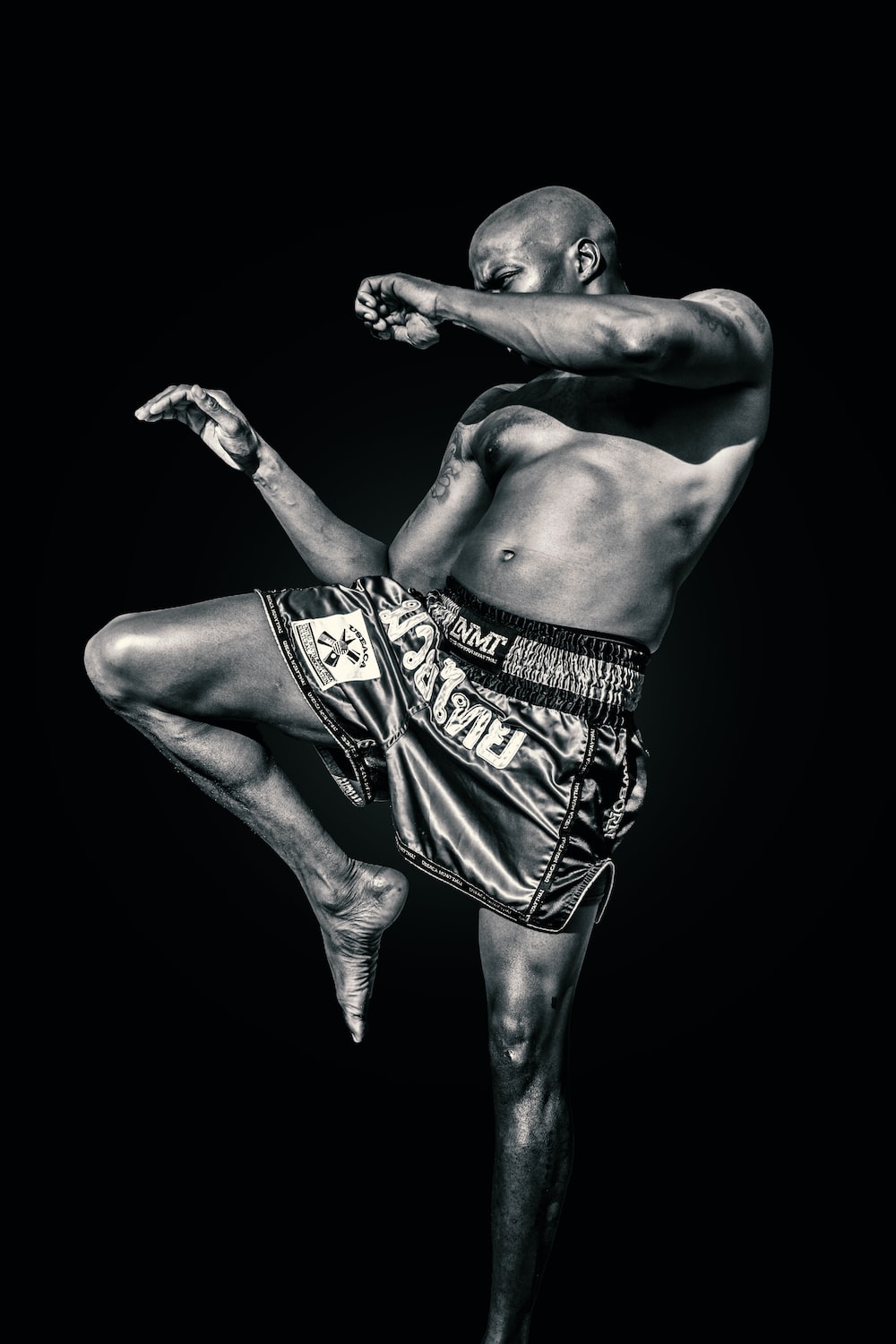 Perhaps they should lower the barre just a tiny bit… 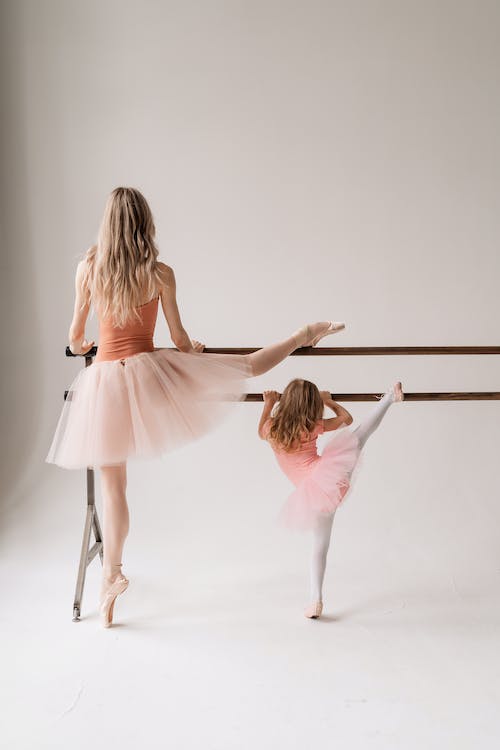 Dance…when and where you can… 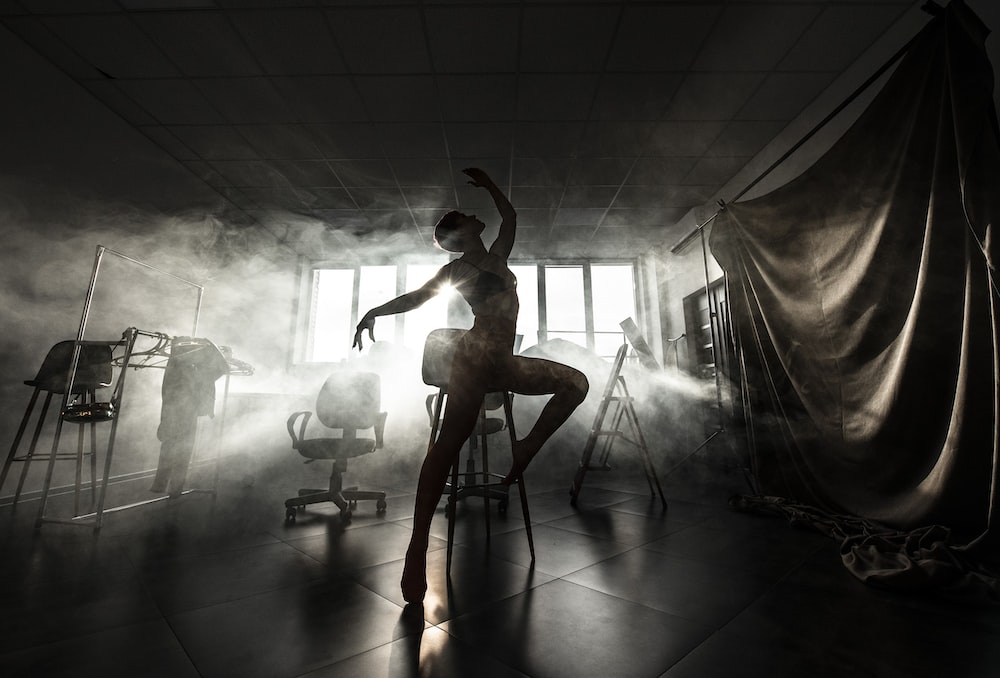 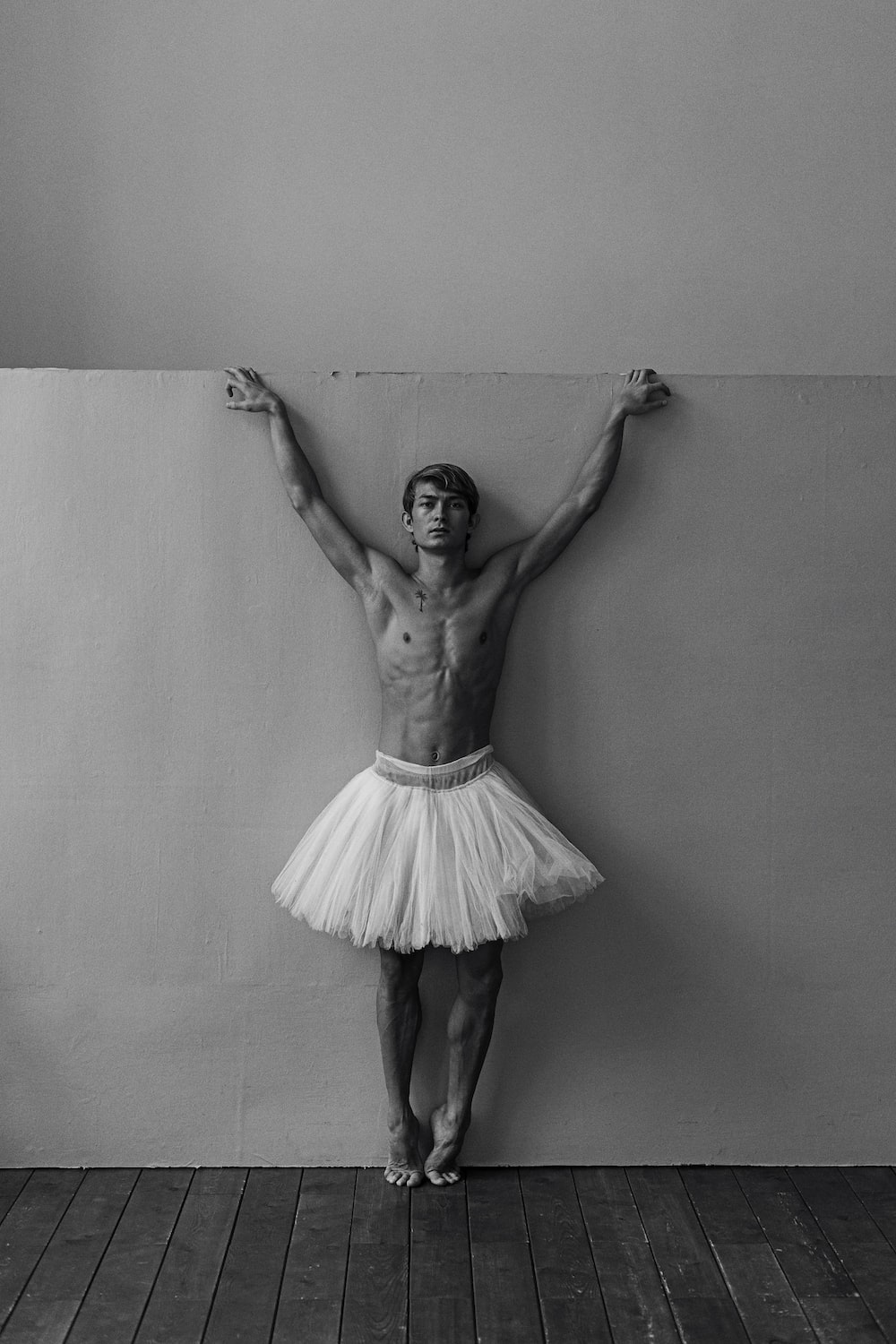 Tango, the dance of love with feathers… 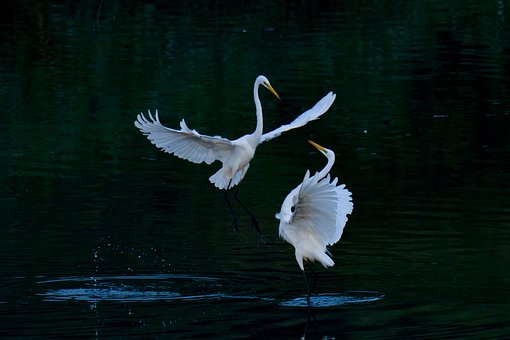 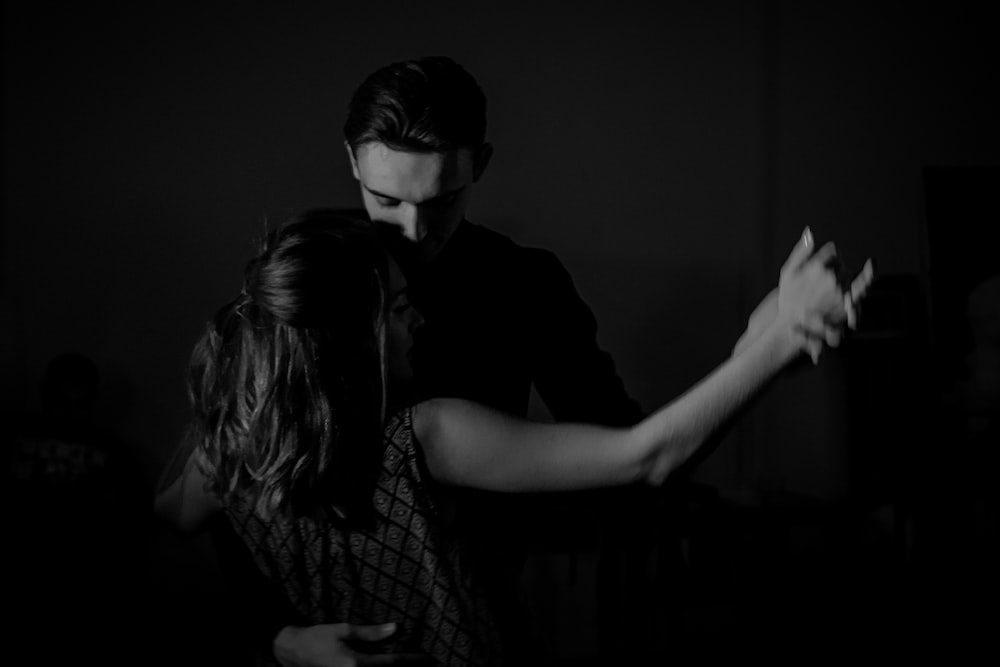 He held out his hand.

He pulled her to him.

She leaned into his body.

He ran his hands down her arms, his breath soft against her neck.

Her heart sped up.

He snapped them into position.

And they began to tango.

Two bodies moving as one. 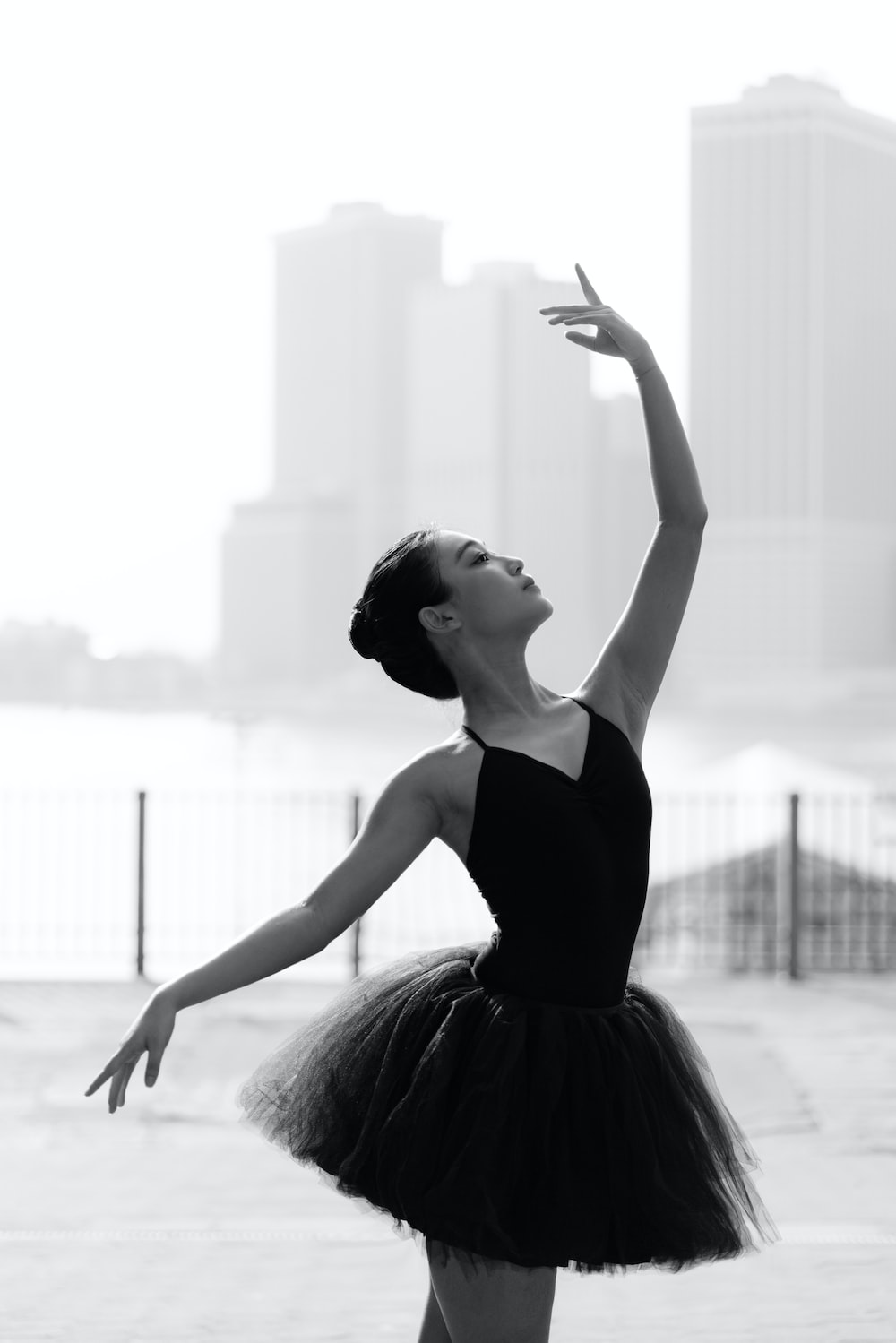 When all else fails… 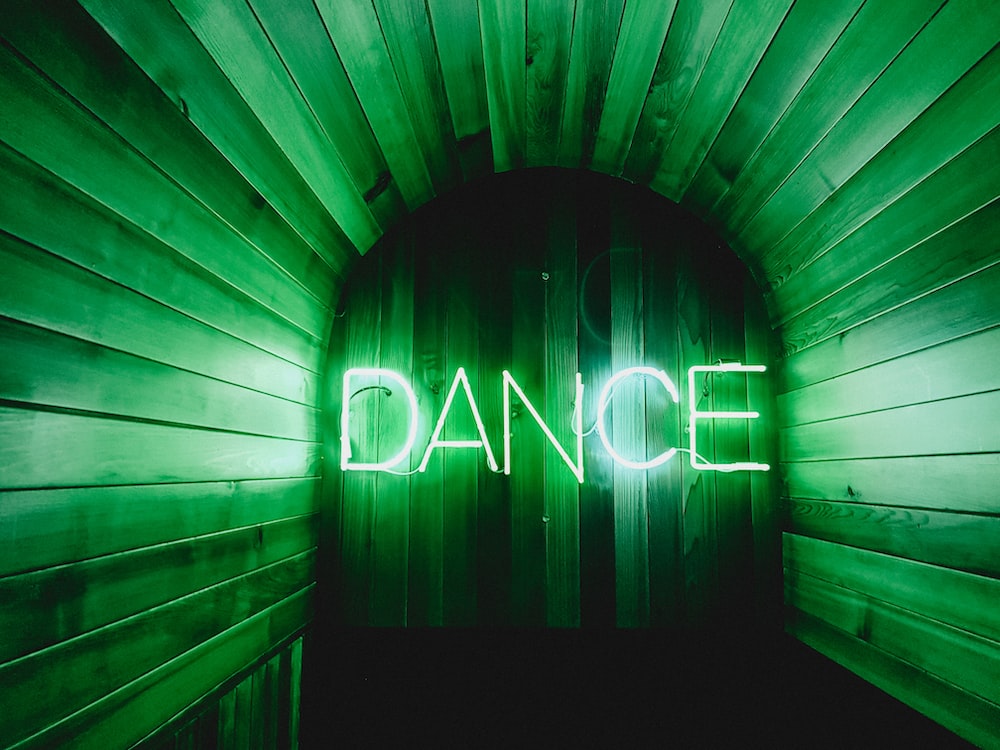 The final act, the spine tingling, EGG DANCE, by the FABULOUS Resa…2 pictures

Resa’s Egg Dance is something the chicklets and their guests look forward to seeing each year.  And every year The Resa’s Egg Committee, makes a different Egg for her.  It’s a wonderful experience.  Magical, really.  Everyone loved it.  It was the perfect ending for the entertainment portion of a perfect day.

This is Resa, last year:

It’s a dance of rebirth and new beginnings.  It takes about forty-five minutes.

After the wonder of the the ballet and Egg Dance, everyone will catch their breath before treats and time to discuss the events of the day.  Then there will be another Story Time, and another pajama party.

The chicklets hope that you all had fun and a wonderful Easter Day.

The sun is almost down, and the easter ballet…begins

The chicklets, along with Beth, Holly and Melanie, danced the Easter Bunny Ballet, in the main entertainment Barn, for an extremely enthusiastic audience.  It’s the first time humans have been included in one of the dancing events.

It was a free form ballet, to music by Queen. The women not only danced with the chicklets, they picked them up and twirled and leaped with them in their arms.  It was a beautiful thing to see.

The dance lasted for thirty-seven minutes.

The ballet received five curtain calls and much wing flapping, as well as peeps, chirps and MANY other sounds, made by all the others in the barn.

A smashing success.  Thank you to all those who participated.  Chirp.