Archive for the ‘Choice’ Category

Don’t you think that doctors should be speaking out in droves?

After all, their medical freedom is at stake.  Their hands are being TIED.  Their right to help their patients is being TAKEN from them by non medical fanatics.

I don’t understand why doctors are not doing something about what is happening to THEM.

What if the right wing decides other things are not appropriate for doctors to do?  What if they make laws about those things?

And what about the privacy between a patient and her doctor?  How can they let that be taken away as if it was NOTHING AT ALL?

Will they eventually put right-wing supreme court judges in examining and operating rooms, to make sure everything is being done their way?  That no INSANE LAWS are being broken?

I’m angry with medical professionals who are not DEMANDING the right to do what is necessary for their own patients well being.  I’m furious, that they are not demonstrating, or refusing to have their hand tied by these idiots.

I feel that doctors should be on television 24 hours a day demanding their freedom to treat their patients as they see fit. 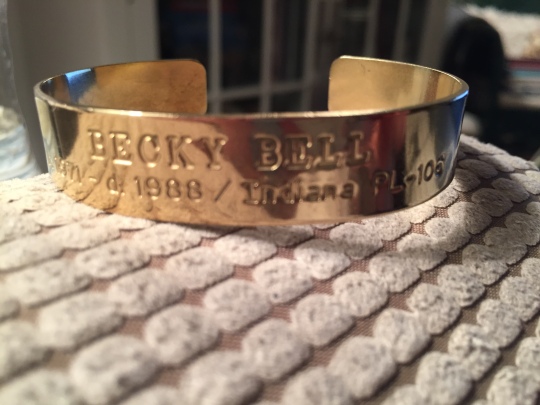 that’s the only choice
she saw

sadly
our bracelets
all had
DIFFERENT
names on them 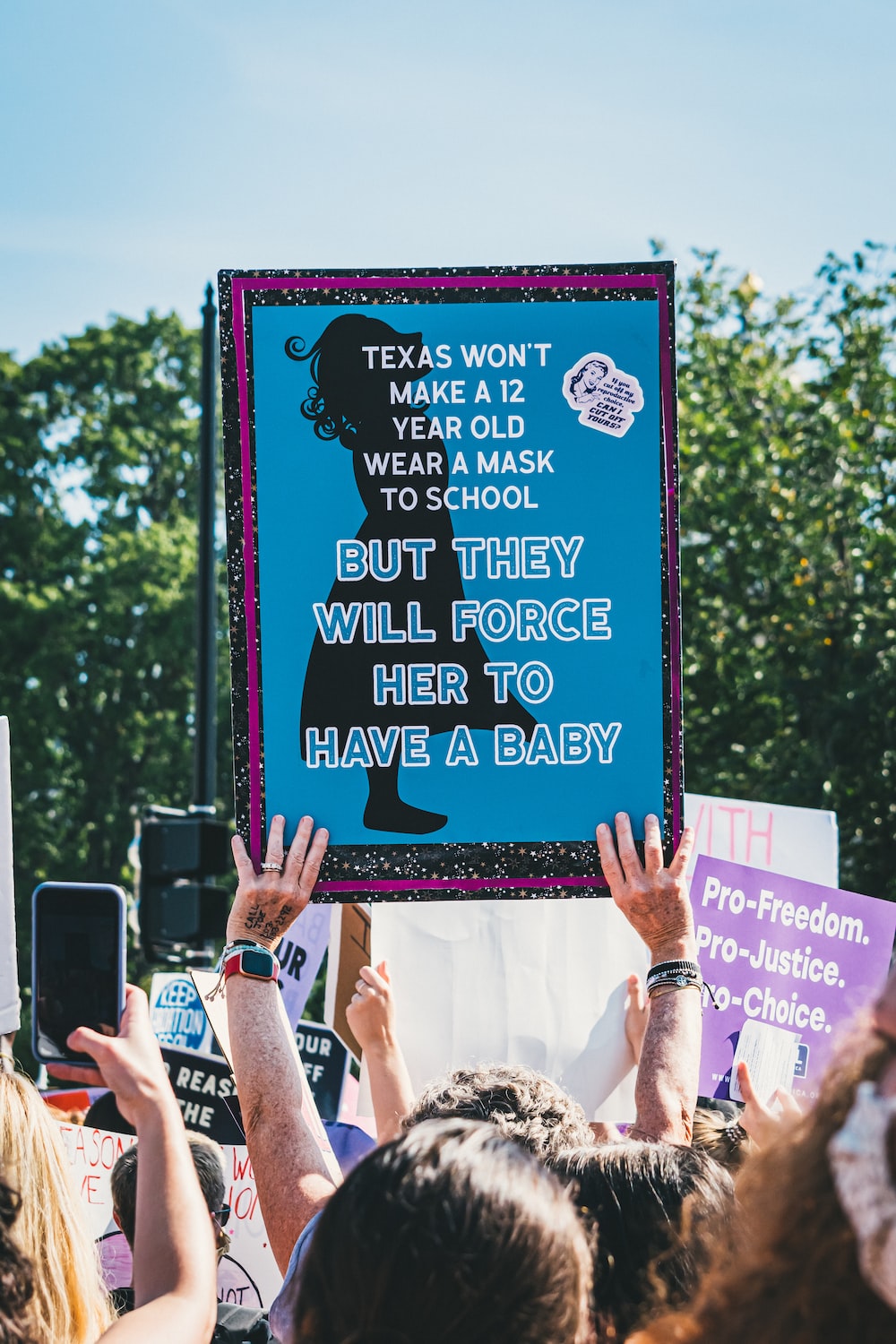 The Attorney General of Arkansas, a woman who could not stop smiling, said they have a trigger law waiting, so that when the Supremes hand down their verdict that Roe vs Wade is over, all abortions will be completely banned from the state except to save the mother’s life in an emergency.

The reporter asked her about other instances and she just kept repeating that all abortions would be illegal, other than to save a mother’s life in an emergency.

The reporter said, “But what if an eleven year old girl gets raped and becomes pregnant?”

All abortions in Arkansas are illegal, except to save the mother’s life in an emergency.  No exceptions.

So innocent children/girls will be forced to cary a fetus to term, no matter their age, if impregnated by their father or anyone else.  No exceptions.

Every person alive should be outranged by that.  Everyone.  And that woman just sat there smiling.

The reporter said, “What will you do with all the unwanted children?”

“Oh,” said the smiling woman, excitedly. “We’re gonna love them and educate them…”

And the reporter said, you can’t afford to care for the children in your orphanages now.”

And they can’t.  And those people who take away the rights of others are evil, and they do it with a smile.

Our own government is voting for violence against women, by TAKING AWAY THE RIGHT OF A WOMAN TO CONTROL HER OWN HEALTH AND BODY.  Removing safe and legal abortions, is a violence that targets ONE SEGMENT OF THE POPULATION.  Women.

Overturning Roe vs Wade is a crime against women, a literal death sentence for some, that men have the power to make legal.

This is such a hateful and horrific thing to do.  To vote to destroy the lives of women, to let them die, or suffer, is barbaric.

Margaret Atwood was right.  Men just want to kill us.

A list of things that are the absolute truth…

My daughter, son-in-law and me, before we were arrested for writing on the sidewalk with chalk. For Choice. There were teams of us throughout the Chicago area but we were the only ones arrested.

The bracelet on my arm is for Becky Bell, a teenage girl who died from an illegal abortion.

This is me with my son, who died from leukemia. We were demonstrating in front of the police station after we were arrested for CHOICE. 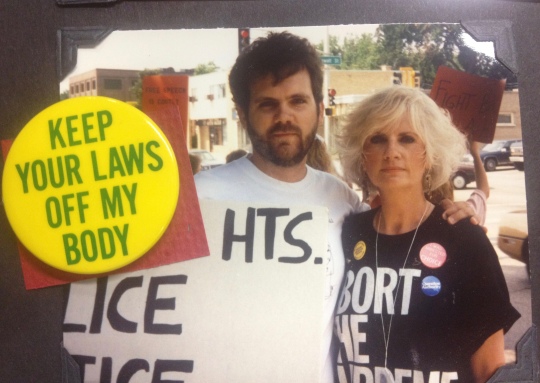 I RAISED MY KIDS TO FIGHT BACK.