Archive for the ‘book’ Category

This is the other book I bought…

This is a nice book.  Multiple artists, full page art, not broken up with a lot of writing, just the name of the artist, where it was done, etc.  I like it.  If you’re into street art, you may want to check it out.  Banksy’s work has been seen in many books, and it’s shown in these pages, but this is not a book on Banksy, per se.  It’s on street art.

This is one of the books I bought at the used bookstore, today.  The photographs are great and there’s a bit of history on each page.  The pictures are a page and a half in size, so it’s perfect.  Like its name, it’s a cool book.  That’s The Bean on the cover.  Real name is Sky Gate, but we call it, The Bean.

Here’s the thing.  Having lived in Chicago my entire life, which is a very long time, well, not before they had streets, or anything, but a long time, nonetheless, and there are some places, in the book, I never knew existed…bars, etc., (different part of the city).

I never claimed to know anything about the city I love, and I REALLY love Chicago.  I mean I can’t tell you the names of all the buildings, their history, or much at all.  Those things never mattered.  I have books on the skyscrapers, their names, who designed them, built them, etc., but I don’t read them.  I want to know, I just can’t get myself to care.

Anyway, I’ve been to a lot of the places in the book, and at least seen some of the others.   I hung out at some of them, when I was young.

The photographs of city lit up at night are breathtaking.  Chicago is gorgeous.  I admit I’m prejudice, but it’s still true.  She’s beautiful.  She sparkles. 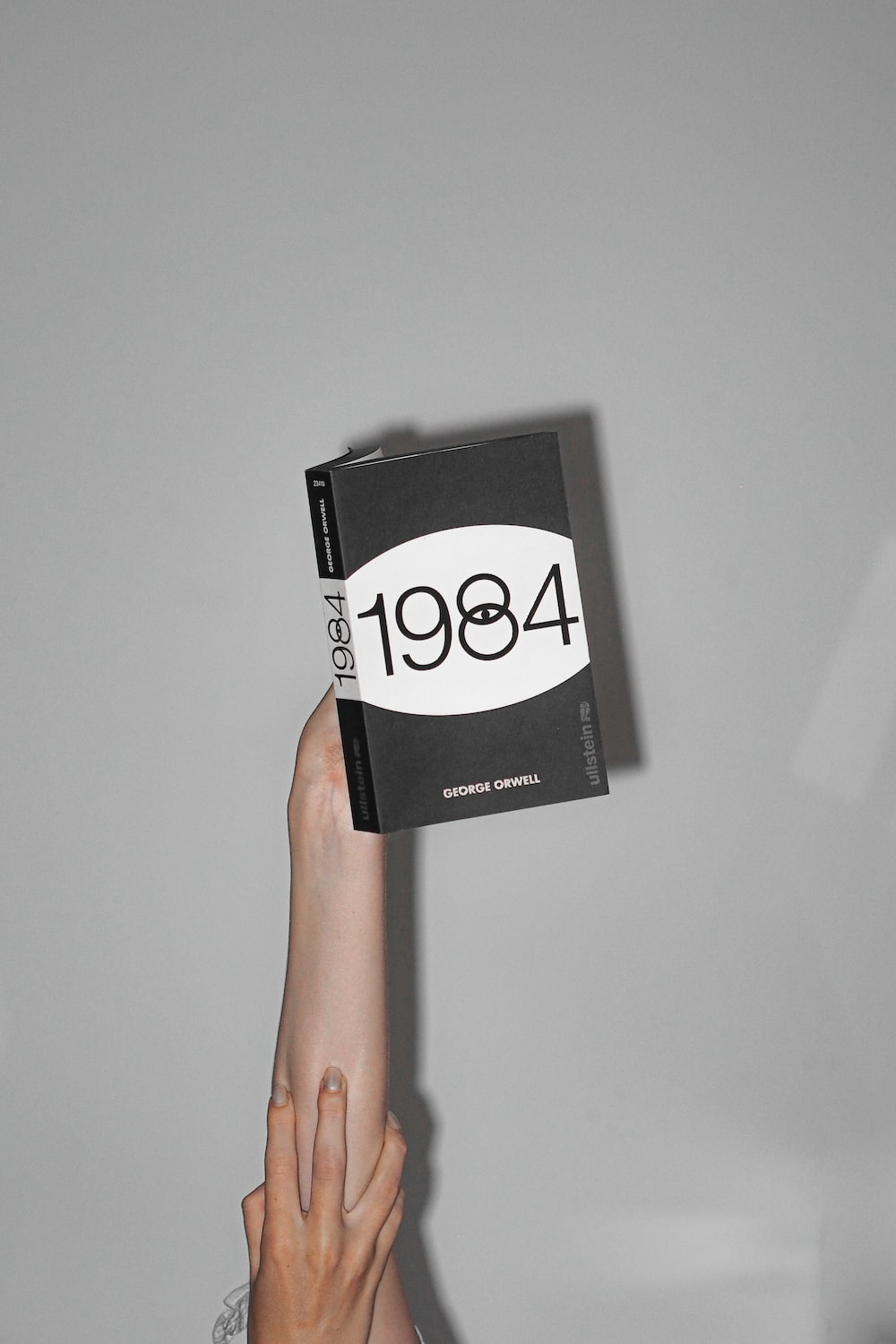 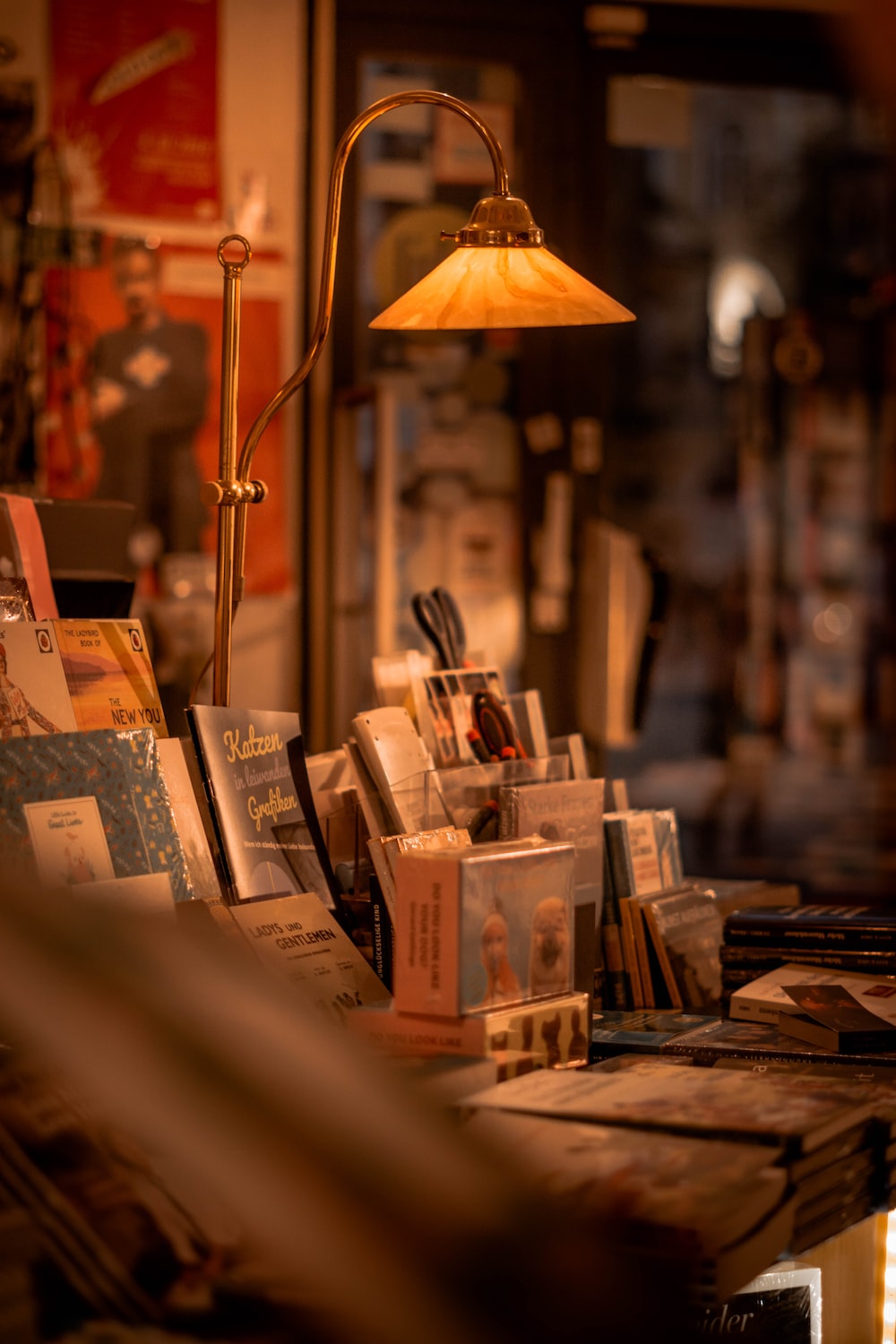 My condensed version of the many blurbs I have read:

Audrey is running from a small town and a failed relationship.  Her grandfather, the man she looked up to during the summer’s she spent helping him in his bookstore, dies.  He leaves the store to her.  It’s the perfect escape.

The shop is in poor condition.  The electricity isn’t working properly and she almost fell up the broken stairs to the small two rooms she will use as her apartment.  More than likely, the books need a good dusting and the windows need washing.  Maybe this was a bad idea.  She’s broke.  She finds a stray kitten.  Someone waves to her.

She asks the owner of the shop next door to recommend a carpenter.  He does.  Thor shows up with a tool kit.  He has gorgeous eyes and a dog.  He smiles and her heart beats faster.

Some nasty person walks in for some reason, but is eventually turned into a friend, is killed, or just goes away.  She finds hidden letters showing that her grandmother had an affair in her forties. She’s shocked.  Does her mother know?  And what does the tiny key open?

Thor fixes the lights and a drawer, or two.

He finds her crying, for some unknown reason.  He comforts her.  She nestles in his arms.  His dog lets the cat sleep on his back (as if the dog had a choice).

She cooks a feast on the hot plate, in the tiny upstairs room.

They all live happily ever after, even if there is a murder.

If you’re interested in knowing how you ended up with the kids you have, or how you chose your own parents…read this book 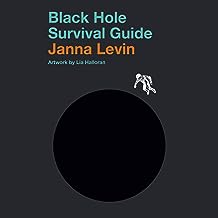 I loved this short, small, right to the point, book. It’s written with a sense of humor and tells you everything you might want to know about Black Holes.   No filler.  The last few pages, for me, were fabulous.

I also read, HOW TH UNIVERSE GOT ITS SPOTS, by Levin, and that was also an excellent book.

This is excellent…but keep watching, because there are ads over the end…

Everyone needs to read this IMPORTANT book, but it should be mandatory for women and girls…

You can get it on Amazon or Hoopla for free.  Women need to listen to, or read this book.

I’ve put this book on before…It’s the most IMPORTANT book you can read right now. Get it from the library, if you can, but seriously, read it now, please. It’s the handbook for what’s happening in the country right this minute. I cannot stress the importancs of this book.