Archive for the ‘Alice in Wonderland’ Category 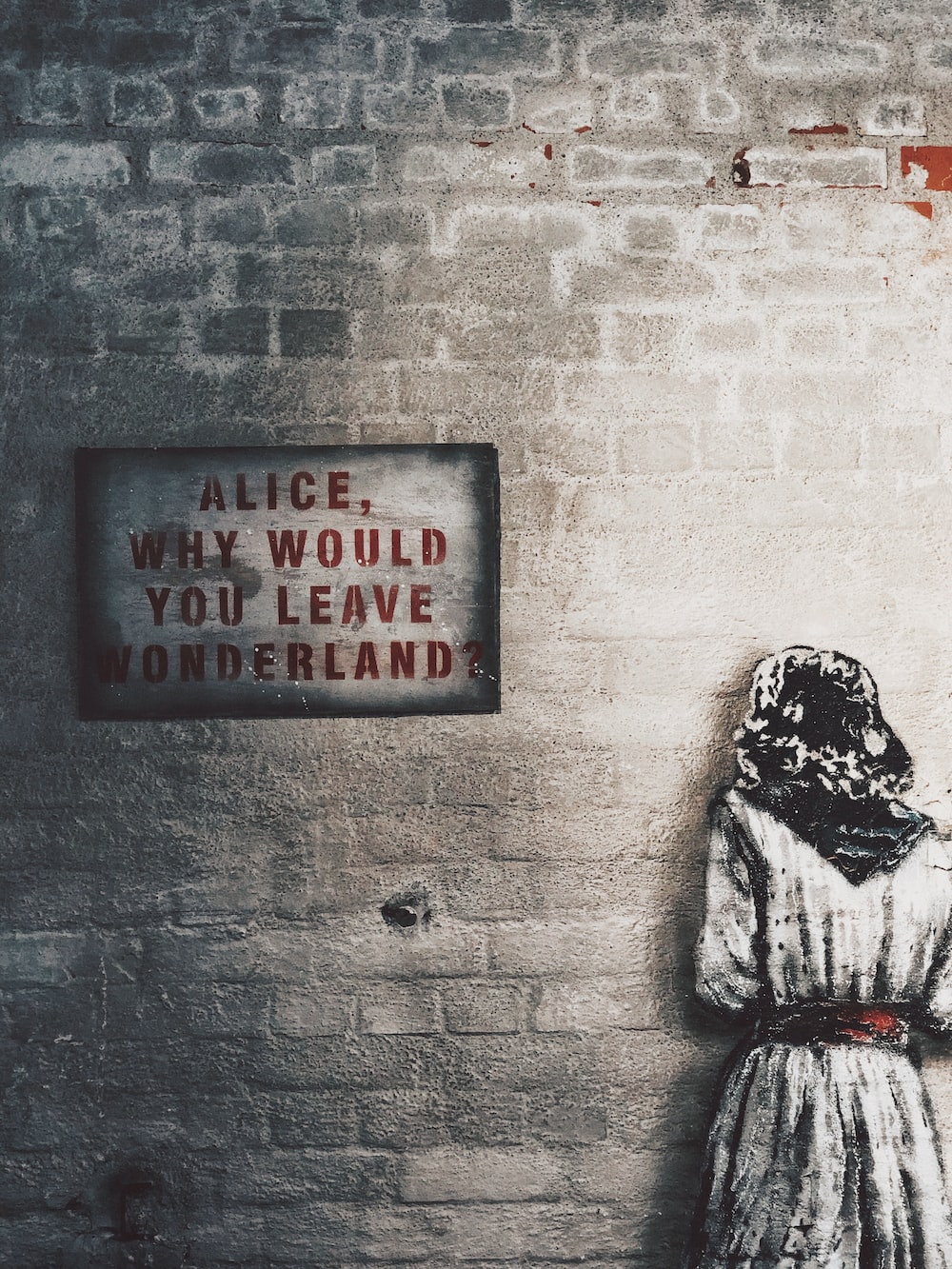 Well, as Dorothy said,  “There’s no place like home, even if you don’t have a pair of red sequin shoes.”  I mean Oz wasn’t a very normal place either, although Dorothy was pulled up by a tornado and I fell down into a rabbit hole.  They aren’t that different, right?

I didn’t really mind Wonderland’s strangeness, except for the Tweedles, of course, but the weirdness was starting to become a bit too tedious.  I suppose I was getting bored.   And Wonderland would be different for each person who made it down the Rabbit Hole.  My experience wouldn’t be like anyone else’s.  I mean, naturally the Queen of Hearts would still be there, but she might be much nicer, for someone else.  And Mad Hatter might not be mad at all, maybe just a little angry.  I think the caterpillar and the door mouse would be the same, but I don’t know that for a fact.   I’m sure they’ll still have tea parties.  Yes, I can almost guarantee that the tea parties will continue.

And speaking of the Queen…her tarts weren’t all that good and it was cruel to play croquet with flamingos.  I mean, really.  Who does that?  The King was absolutely useless, but then I suppose he wanted to keep his head.

There’s basically no privacy in Wonderland.  Not with the Cat fading in and out all the time, and I’m not all that sure how big the place is.  If I had to guess, I’d say it was rather…small and the paths just keep winding around themselves.

It’s not fun being stretched and growing so quickly.  My neck was far to long.  For the most part, however, everyone in Wonderland was rather polite, unless they were trying to manipulate or kill me.

I The White Rabbit very much.  He promised to visit when he could.  His real name is Eddie, by the way, and his dream is to one day own a Harley.  I don’t see how that’s ever going to happen, but everyone needs a big, dream, don’t you agree?

Now that I’m back, I’m not sure I made the right decision.  I think I can find the Rabbit Hole again, so I might be able to return to Wonderland, if I ever feel like going back..  Right now,  I’m thinking about writing a book about my experiences.  Kind of a Peter Rabbit on steroids.  If I do write a story, I’m not sure I’ll include the Tweedles.  They’re just so creepy…I mean seriously creepy, like Jack Nicholson, Shining, creepy.

I’ll let you know about the book, but I have to run…Dorthy is coming over for lunch.

The real Alice, her rabbit…Wonderland 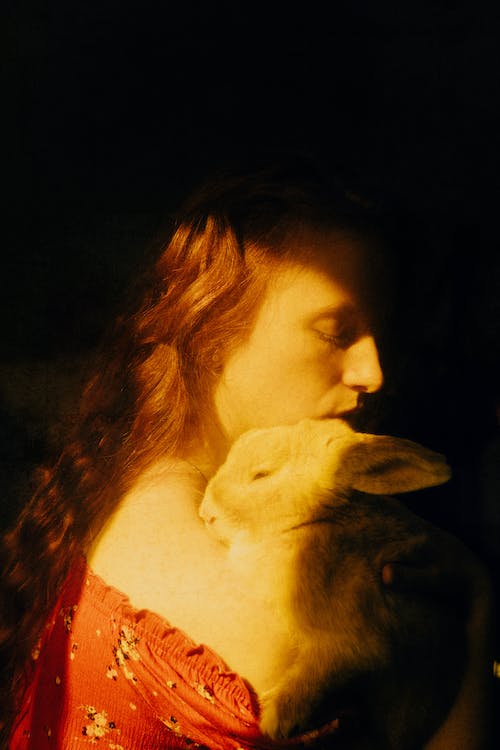 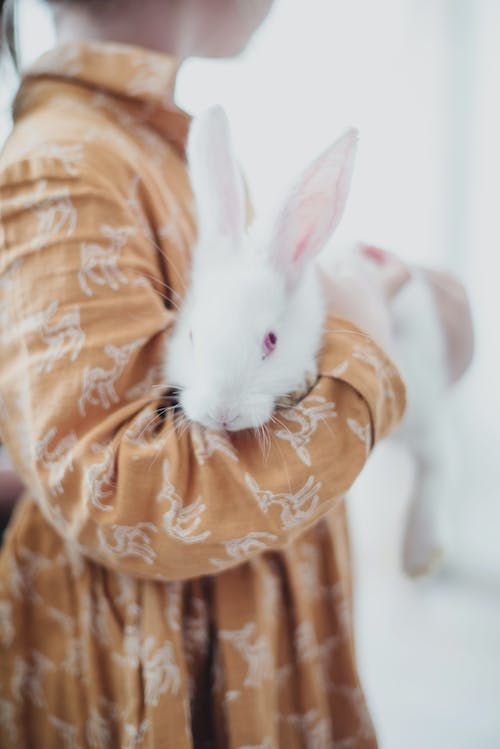 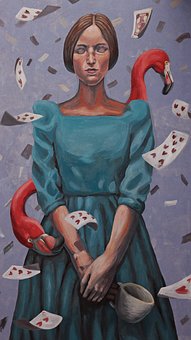