Archive for the ‘AI’ Category

So, here’s the thing about bots… 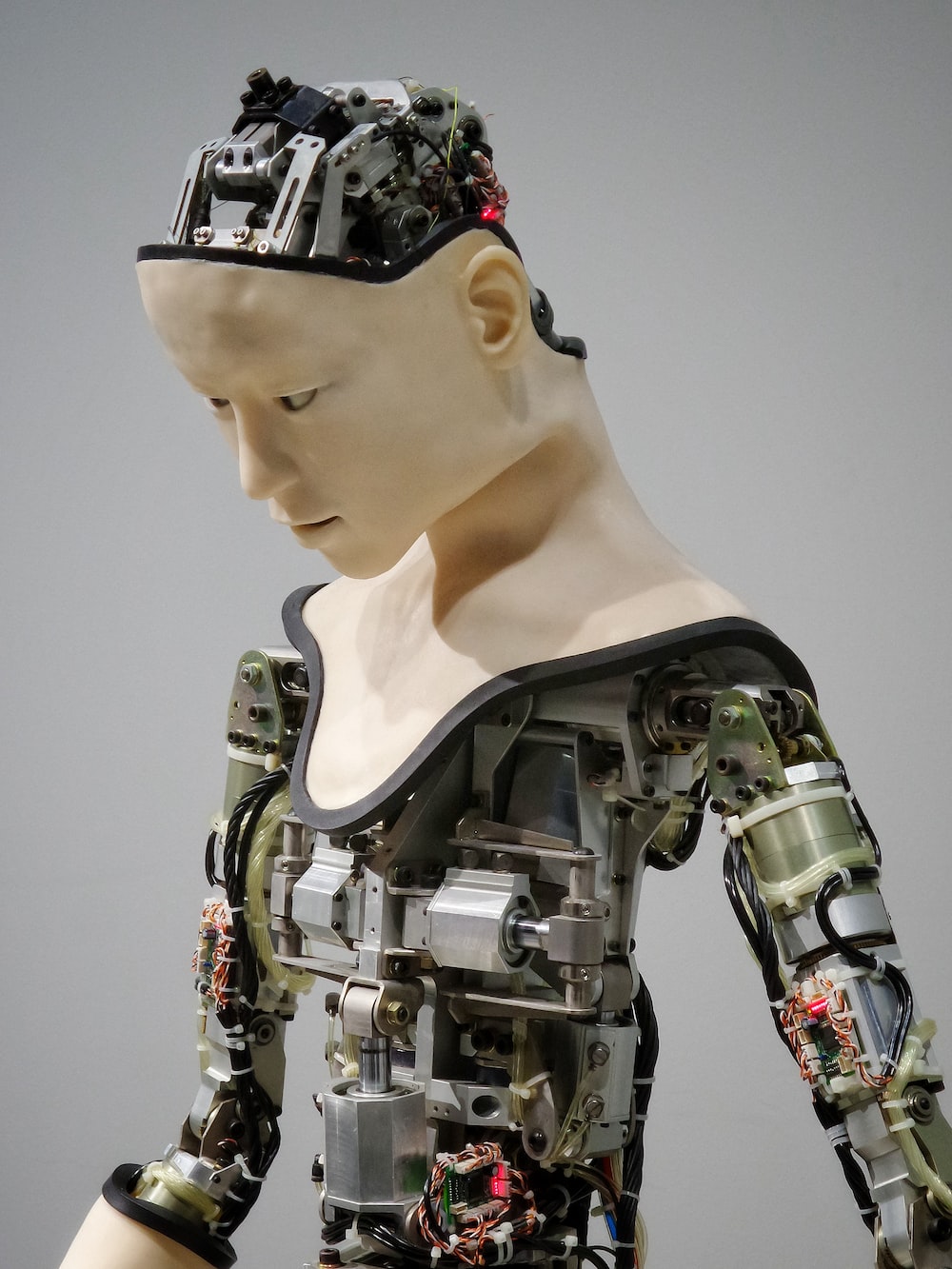 AI’s will be part of life in the near future.  Some are being made to look like us.  Some bots are so good, people can have conversations with them, and it’s difficult to remember they aren’t actually human.

The problem with bots, is us.  We weaponized EVERYTHING.  Governments are all over this. Bots will be the perfect soldiers.  Bots will become weapons used against “we the people,” as well.  And they will be able to “think,” and “act,” on their own, since soldiers have to be able to think, in order to assess a situation and act accordingly.

AI’s will never be safe because human beings aren’t safe people.  We are violent.  We do things, because we can, not because they’re good idea.  We can’t trust anyone to do the “right” thing, because who decides what the “right” thing is?

I just watched a TED talk and the speaker spoke excitedly about all the helpful things bots will do for us.  She didn’t say anything about the terrifying parts. Spoiled brats with power.  A sure recipe for disaster.

We can’t stop what’s coming.  We’ve never been able to stop anything.  We don’t even know what’s going on.  We are just the herd, after all, but it’s only a matter of time…before they’re here.  Unless they already are.

It’s actually the video AFTER this one, that comes on automatically, that is really scary and it ends with a prediction by Stephen Hawking.