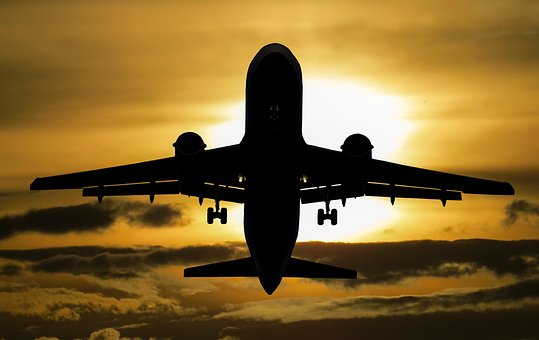 One million people in America have died from covid.  But no one can force people to wear a mask because they all scream, THIS IS A FREE COUNTRY AND I CAN DO WHAT I WANT…unless you’re a woman who wants a safe and legal abortion.

Men don’t want to wear masks…so the law won’t make them.  Women don’t want to carry the fetus of their father, uncle, brother, neighbor, teacher, or anyone else, to term, but they will soon be FORCED to do so, BY MALE, CONSERVATIVE, RIGHT-WING LAW, in many states.

Anyone, who doesn’t realize how much women are hated in this country, isn’t paying attention.

A million deaths from a disease, and no law about wearing a mask.  Safe health care for women, and it’s a criminal offense.

Women will soon be property of the state.  Owned, under law.  They will no longer be FREE to do what they like with their own bodies, UNDER LAW.

No one takes care of the children in this country now.  The poor, hungry, uneducated, abused, sick, cold, or kids living with violence.  But the conservative right-wing wants to add more to that list.  Because they don’t care about kids, they care about controlling women’s lives.

The prejudice and hatefulness of the right-wing conservatives is literally destroying everything we pretend this country once stood for.  It’s disgusting and wrong.  Freedom is simply a word in the dictionary.  The definition of which is meant only for white, wealthy males.

If it’s a criminal offense to have an abortion, will those who break the law, go to jail, leaving their other children alone?  Will new prisons for women be built, in order to house those women who didn’t die from coat hangers, or botched back alley abortions?  What PUNISHMENTS will the government dole out to those poor women who couldn’t fly to another country to get a safe abortion?  How many orphanages will we need?  Can we turn Arkansa into a state prison for unwanted children?  The attorney general of that state is so excited to have all those unwanted children so she can LOVE them. They aren’t doing that with the orphans they already have, of course.   Texas is another one.

I think our country should truly be split into blue and red states.  The red states can make all the laws they want, to control each other.  The blue states can let people live their lives and provide safe health care when needed.  We will NEVER agree, or get along.  We have to face that fact.

How many lives will the government destroy?  How many women will die?

I still think there’s a civil war in our future, because The Handmaids Tale is quickly becoming the American way.