Fanfare~ — (Hummers from the fabulous Cindy…each photo a marvel)

Close up wonder of a hummer’s tail. Hummers can hover and fly backwards. Their tongue is longer than their body and rolls up when not in use! They can flash their colors at will. Hummers are joy in the garden! The world’s smallest bird, is quite brave, and not afraid of humans. Cheers to you […]

“You were gone when I got up,” she said, as Terry walked in.

“I’m not a sound sleeper.  I should have heard you.”

“I don’t know what to tell you,” he said, throwing his keys on the counter, taking a bottle of water out of the fridge.

“Why are you letting me stay here?”

“Is that the only reason?”

He nodded.  “I don’t think living beings are food.”

“Did you hear anything about Mickey?”

“Most people are bad guys,” said Terry.  “If we killed all of them, humanity would fit into New York.”

She smiled.  “Would that be a bad thing?”

“I think once that happened, good people would start turning bad.  Seems as if there are always bad people.”

He tipped his water bottle toward her.  “Not all of them.  I’m freelance.  I work when I want to.”

“You cleaned the place,” he mumbled, looking around.

“Knock yourself out,” he said, tossing his empty bottle into the recycling bin next to the sink.  “Make a list.”

“Why are you doing this to me?”

The pizza arrived and they sat at the counter and ate it.

The cat pawed at Terry’s leg and meeped.  He put a small piece of cheese on the floor and the cat pushed it around, then ate it.

“You can’t be real,” she moaned, looking around for a piece of paper.

“Paper’s in the thing next to the chair by the window.”

He crushed the box and wiped off the counter, while she made a grocery list.

“Who are the people in the other two files?”

“Are you going to do them?”

“Did one today.  Human trafficking.  Kids.  Guy was a monster.”

“What about the other one?”

“Still thinking about it.”

She walked over to him and handed him the list.  “I have money in my bag, let me…”

He picked the cat up and ran his hands over the cat’s face.  Then he put him on the chair.  “I like cats.  I’ll be back soon.”

She stared at the closed door and then said to the cat.  “What’s happening, Whisper?”

The cat chose not to answer and instead, curled up and closed his eyes, purring, while he feel asleep. 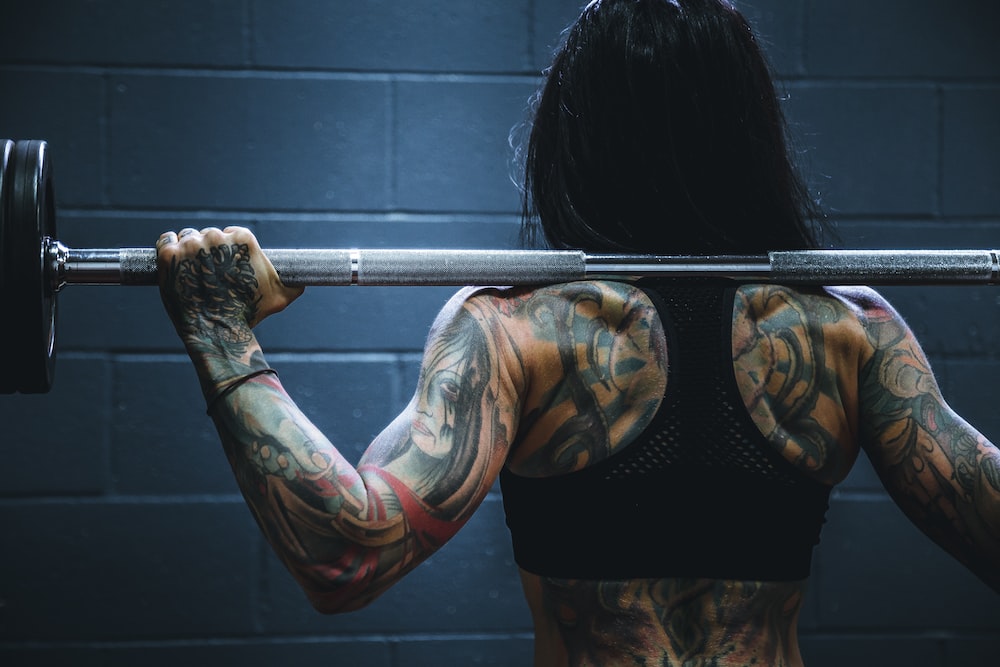 Why I would not make a good rabbit… 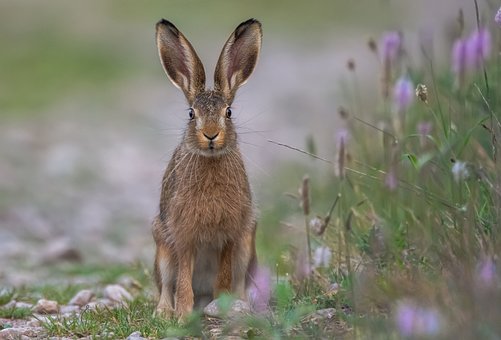 So while I love rabbits, I’d probably make a bad one.  Although, the female rabbits, kind of run the show, so I’d be okay with that. 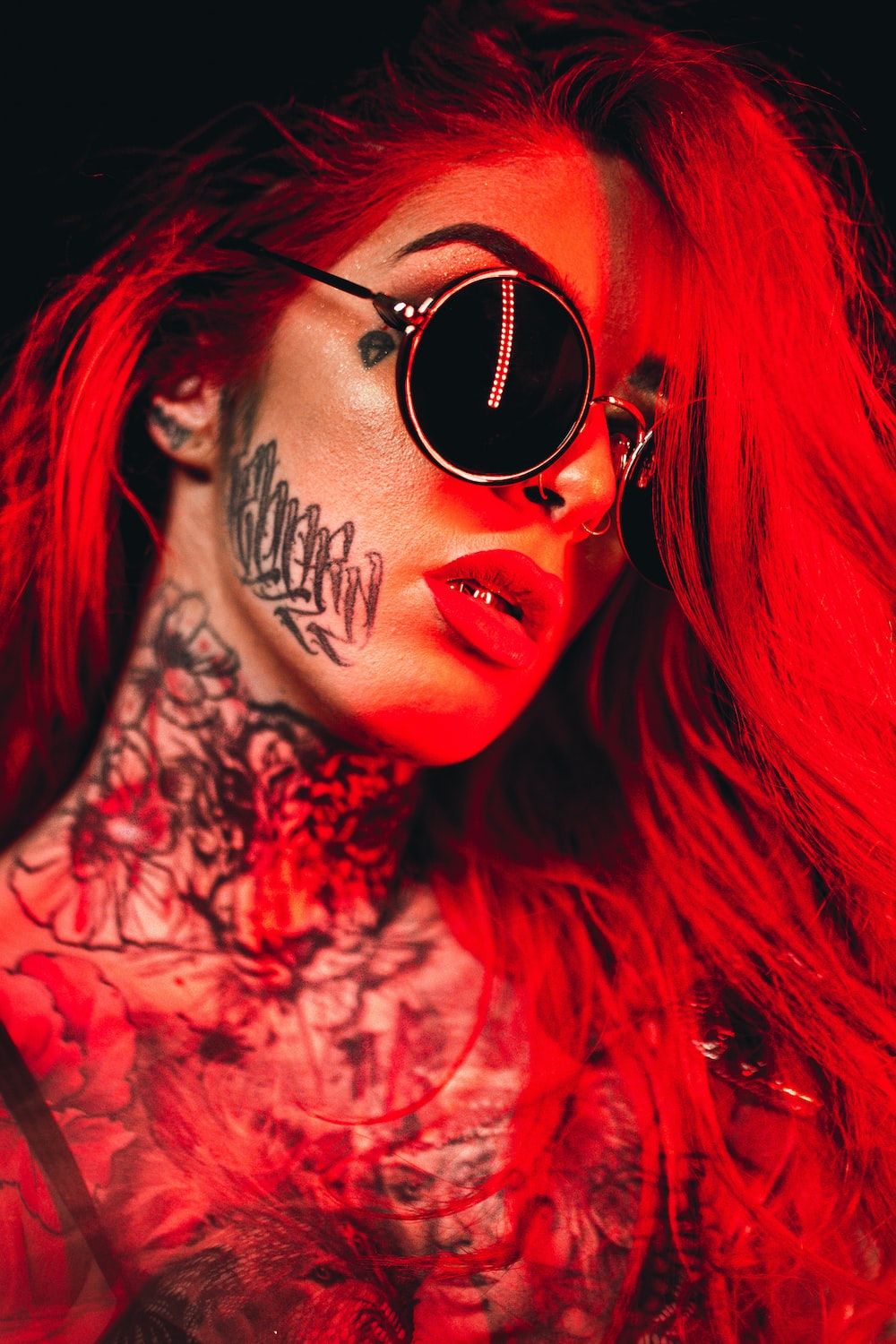 This is wonderful: Bored Panda

Someone Asked “What Beloved Person In History Should Be Hated?”, Here Are 30 Eye-Opening Answers

The answer to what, exactly? Be specific. 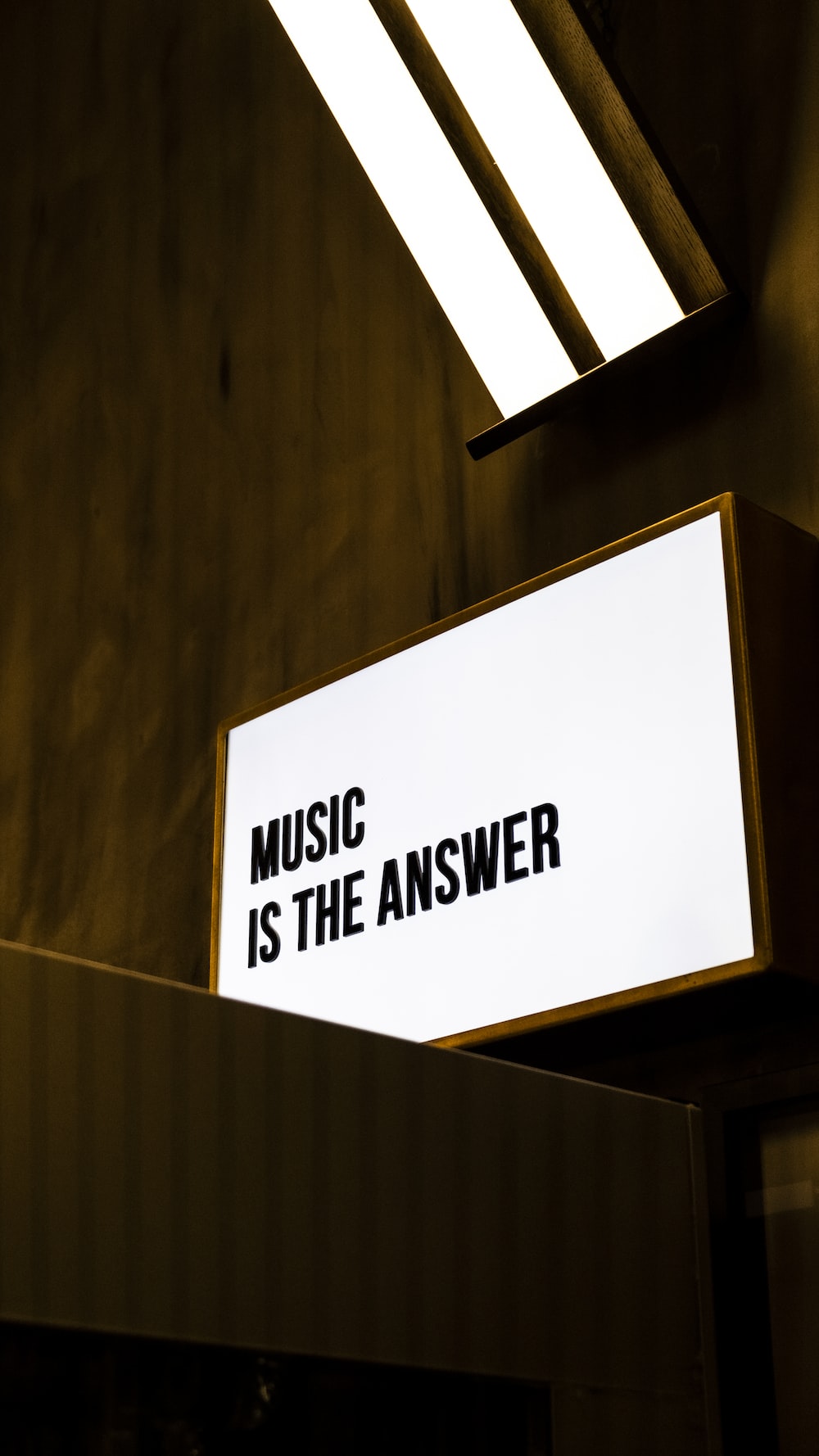