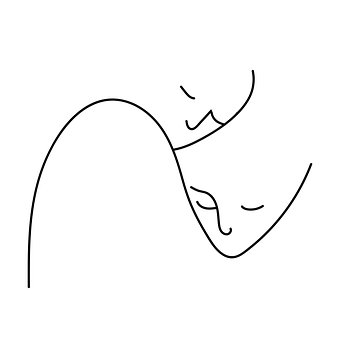 Messenger of peace…its message lost, on a world full of war.

Dogs are pros, when it comes to having fun. They are filled with joy and for many of us, their joy is contagious.