Photographing Dogs Has Been My Passion, And Here Are MY Best 62 Photos To Prove That 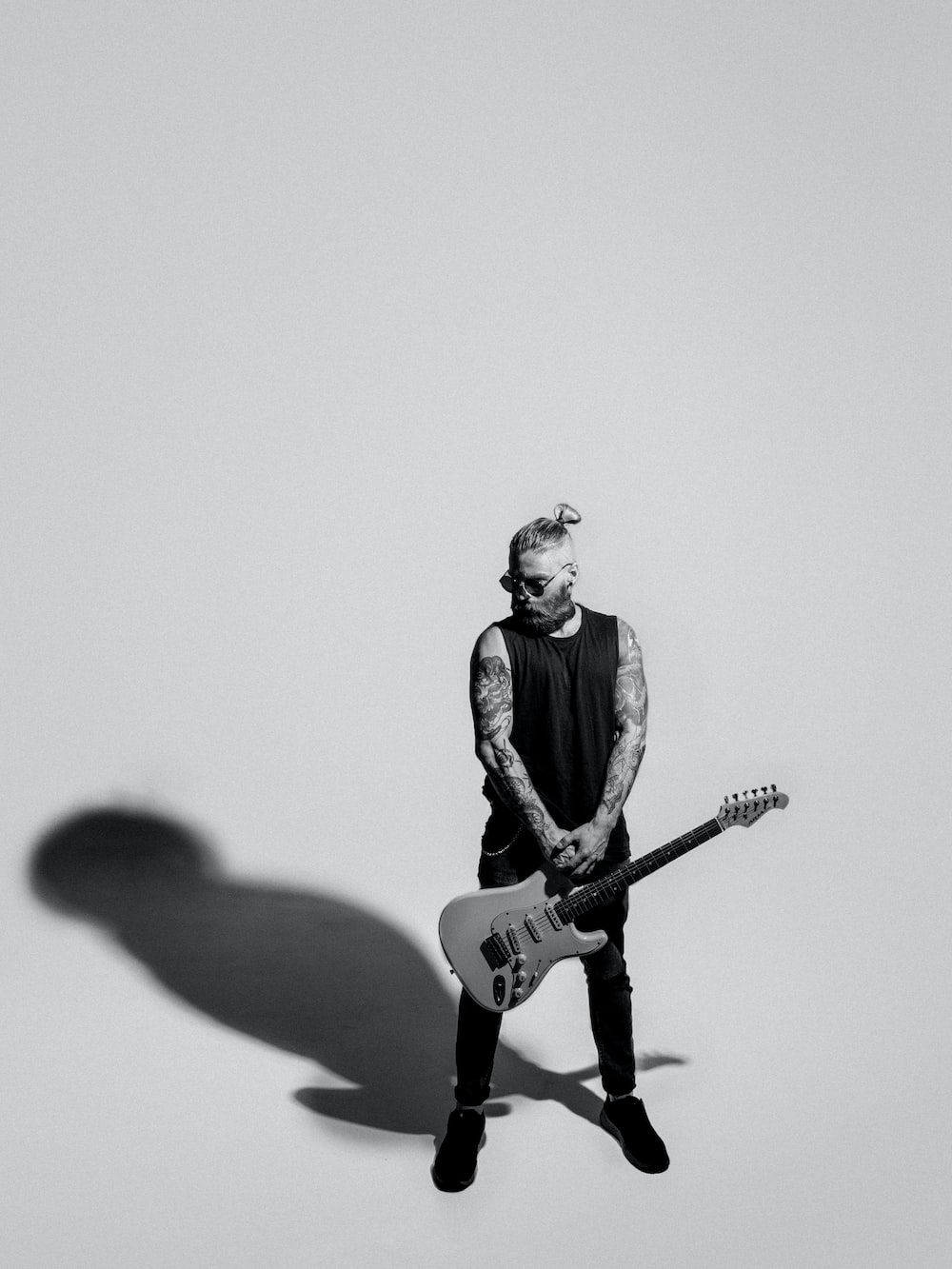 Todd Bond changed his name to Killer Strings, when he was eighteen.  Once his music caught on, he played all over the world.  People loved him.  He could play all night, lost in the music, dreaming of Hendrix and flying.  He was loud and wild, playing for all he was worth.  He looked the part and played the part, so that his music could be heard.

His natural nature was different from the persona he projected.  He was quiet, like to read, and walk through the city unnoticed.  He liked a long, lazy breakfast, with his cat and dog, talked to his mom every other day, making sure she was okay, and had everything she needed, or wanted.  He checked on his sister, as well.  He was a nice guy, generous and kind.  He supported animal shelters and did their ads for free.  He fought for causes he cared about, and he hated violence, although he was no stranger to it.  With a name like Killer, violence was sometimes hard to avoid.

In an interview with PICKS AND STICKS, a glossy magazine for guitar and drums, he said, “I don’t play the music, the music plays me.”  That was the truth, as it is for many artists everywhere.

He toured most of the year, living on the bus and in five-star hotels.  He loved his life, and tried to integrate the two people he felt that he was, the best he could.

He was standing in line, waiting to order coffee, when he saw her.  She was sitting at a table reading, and sipping her drink.  She looked up, as if she could feel him staring at her.  She didn’t smile, she just acknowledged the fact that she felt his gaze, then went back to her book.

He picked up his coffee and went to her table.

“Why?” she asked.  “There are empty tables right over there.”

She held up the book.

“What do you think of the main character?” he asked.

“Not much,” she admitted.

“It doesn’t get any better,” he said, still standing, holding his coffee.

“Thank you,” he said, pulling out a chair.

“To chat,” he said.  “I’m interested in what other people read.”

“A lot of people in this place are reading.  Why me?”

He knew this was a trick question, so he said, “You looked more intelligent than the others.”

She stared at him, then started laughing.  “Nice one.”

“I suppose you want to talk about Lord of the Rings,” she said, leaning back in her chair. “Guys seem to love that series.”

“I couldn’t get through the first book,” he said, honestly.  “I did like the films.  The scenery was beautiful and I kept waiting for the hobbit’s feet to fall off.”

He got up and brought the scone back, cut in two, each half on it’s own little plate.

“Lots of things.  But not westerns or things on war.”

“You read about women artists?”

“Yes.  Lee Krasner, and all the rest.  I’m interested in how they were able to succeeded in a male dominated world, against all odds.  That kind of determination is amazing.”

He looked down at himself.  “I think so,” he said.  “I have an actual mother and everything.”

She grinned.  “I have to go, but maybe we should meet here again tomorrow.”

“Eleven, for scones, but lets each get our own.”

“See you then,” she said, picking up her purse.  “Bring a book you love, and I’ll do the same.  We can swap books and get to know each other better.”

“Looking forward to it,” he said.  “You’re not going to bring Pride and Prejudice, are you?”

She snickered.  “I didn’t really like it either.  So no worries.”

After she was gone, one of the staff members came over and said, “How did you get her to talk to you?  She never interacts with anyone.”

“A lot of people don’t,” he said, putting a tip on the table, walking away. 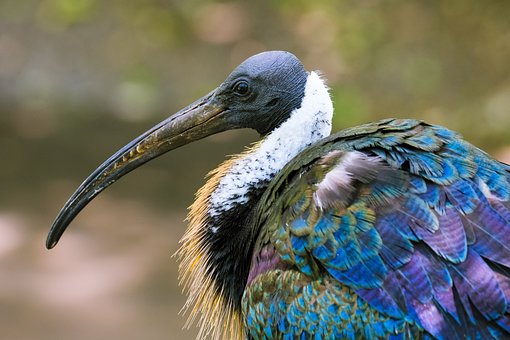 The Kitchen Crew is starting to make preparations for the party. Lots of guests and a very broad menu. 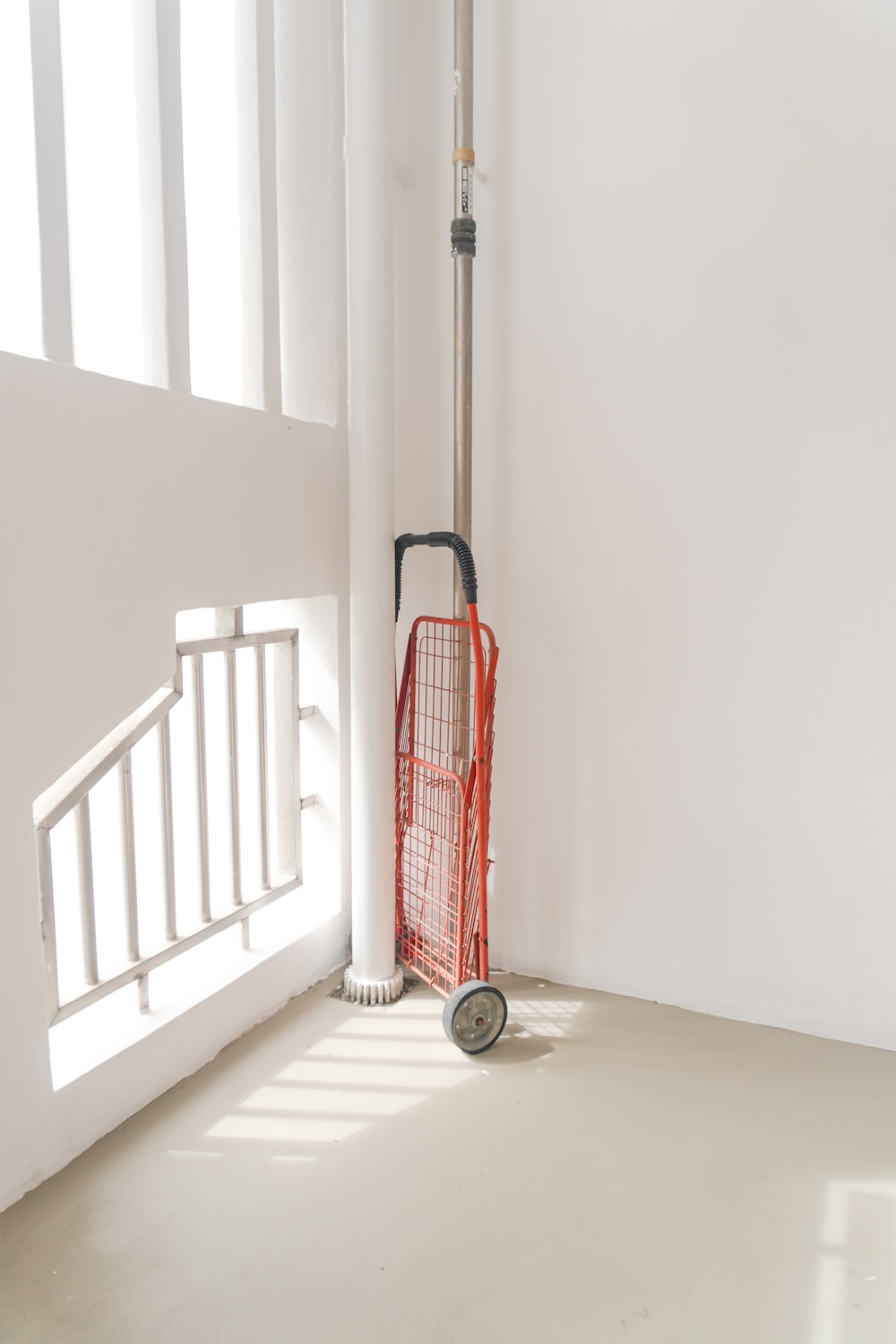 What We’re Told Not To Talk About – Christine E. Ray — Brave & Reckless

What We’re Told Not To Talk About – Christine E. Ray — Brave & Reckless

“Tradition is not in the past, tradition is how the present looks at the past.” — Thomas Kasulis, “Self East and West (Part 1),” Microphilosophy with Julian Baggini

Today is the 169th birthday of the artist Vincent van Gogh. My first exposure to him was through a monthly calendar that my mom gave me as a kid. I used to buy postcards of his work and use them as bookmarks. I still stumble across them now and then inside old books. Later, I […]