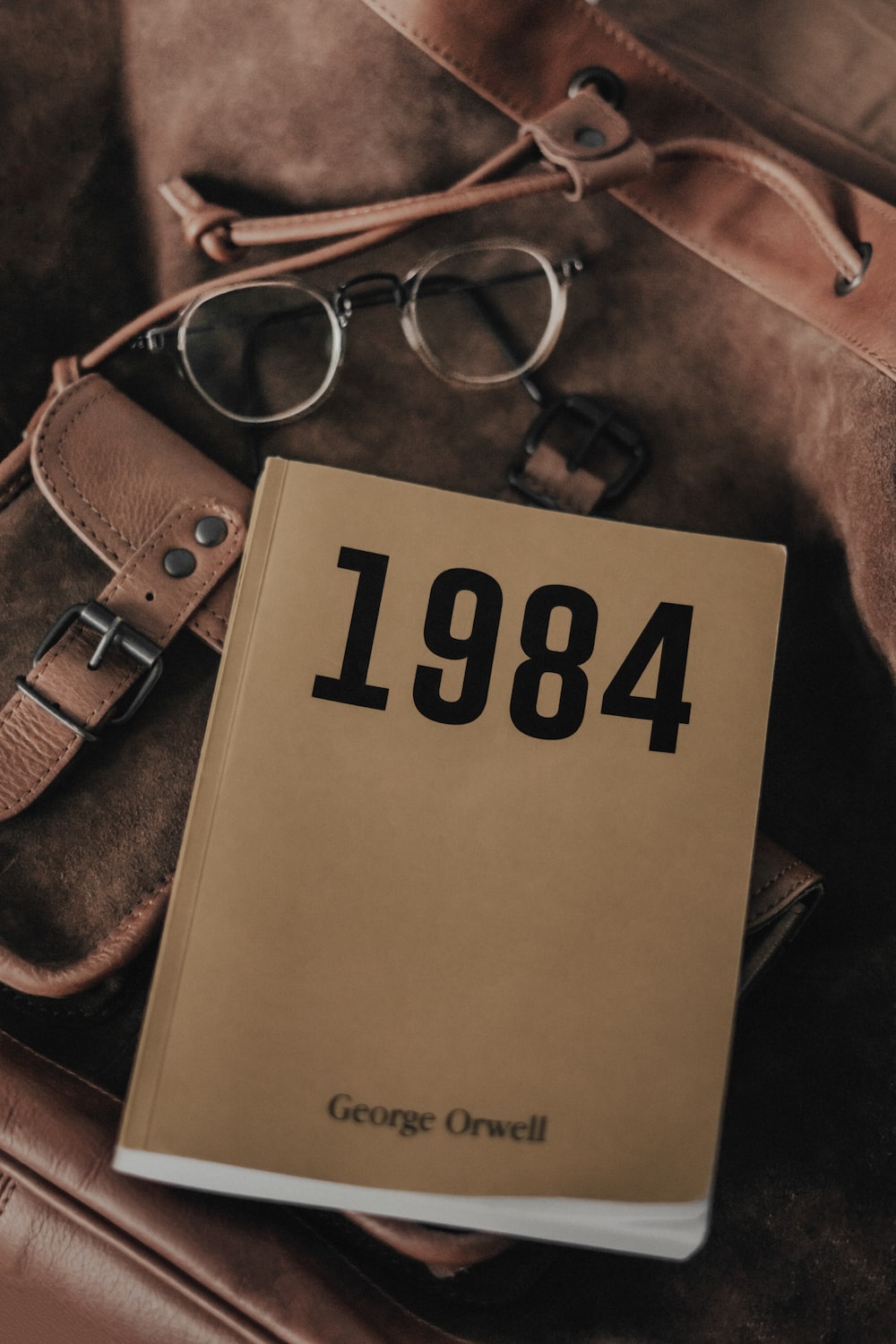 She was a Crono Archeologist.  In todays terms, she wold be called a Time Traveler, who dealt only in the distant past.

She was mainly interested in the warning signs, red flags, if you will, alerting people that the end was coming, if they didn’t alter their behavior.  She knew the government and greed were key from the very beginning.  Even the First People were violent and had a loose hierarchy.  White men, religion, the abuse of power, slavery, the oppression of females and minorities, the suppression of creativity and lack of freedom, were the cause of the impending doom, but what were the early warnings.  That was key to her research.

Traveling through time, she saw many signs of warnings.  Those who told the truth, those who could see farther than the others, were shunned, locked away or murdered.  The truth and the warnings were suppressed or twisted, until they were no longer recognizable.  Religion, and those in power, kept the masses in fear, teaching hatred and division.  They took everything from people, then blamed others for the poverty and lack of hope.

She had seen it all, from the beginning.  It twas difficult to believe that people could be so blind to what was going on around them.  But she kept perfect notes, and never got involved with those in a different time era.  It would muddy her findings.

It’s only when she came across 1984, that she really understood.  Everyone knew about the book, naturally.  It was an icon in the annals of, Time Travel and Extinction.  But she was right there, July 8th, 1949, the when the book came out.  Orwell had already published Animal Farm, so he was known to readers.

She saw people buying and reading, 1984.  She saw what it did, how it awakened, and opened the minds of so many people.  It captured her interest.  She listened to conversations and  felt that at that moment, change would have been possible.  She knew that nothing happened, but she didn’t expect to see the government and churches, institutions and schools intensify their hold over people, making things illegal and sinful.  She saw them turn people against each other even more than they had done before.

She left 1949 and moved forward.  She saw that people were thrown crumbs from the tables of the rich and powerful,  but, in truth, people had even less freedom than they had before.  Cities had grown, the population along with it.  She stopped in a bookstore and bough a copy of 1984, then she went back to her own time period.

Still on earth, her lab was shiny and immaculate.  Her room, a small, well lit alcove attached to her lab, was utilitarian, with a few things she treasured.  She looked out of her window at the burnt earth and the black sky.   They wouldn’t be staying long.  The earth was no longer fit for habitation.  She sighed thinking of how beautiful everything was, when she went back in time.  Trees, grass, birds, animals, the sun, oceans of water, flowers.  Beauty was everywhere.  But beauty couldn’t stop the hatred and killing.  Couldn’t stop the greed and inequality that strangled people.

Her long ago ancestors had sent their genetic material into space, where it was picked up by a different kind of being.  One far more intelligent than humans.  Humans were born on another planet, under controlled conditions.  Some having been mixed with the genetic material from the beings who found them.  Violence and emotions were removed from the humans, who were found.  She was one of them.  She was grateful. She had seen people screaming, fighting and enraged, and was positive she would never want to feel the way they did.  She wondered what was wrong with them.

Once, while sitting in a cafe, she spoke to a man.  She asked him about the emotional make up of humans and what he thought about the behavior that sometimes followed.  He shrugged and told her it was just how they were made.  He said that humans were dangerous to everything.  Some lacked control, some were broken and had no stopping point.  He said the people in positions of power were sociopaths, who had no heart or conscious.

She asked him why people allowed those things to exist and he laughed.  He said, they were on a one way trip to destruction and nothing could stop them.  He paid for the coffee and stood up.  He asked me to go with him, but I didn’t.  Then I thought about passion.  I thought of the others like me, and saw that we hand none .  Was that a bad thing?  Maybe.  I’ve had oatmeal, and that’s what our lives feel like now.  Compared to the crazy humans of earlier times, we are placid, non-violent, equal, and educated.  Emotions do not cloud our vision or our methods.

I wonder about what we lost, or what was taken from us.  I saw a couple kissing, in 2010.  It was a strange sight.  They seemed unaware that they were standing on the street, lost in each other.  We will never feel that.  I don’t even understand it.  Maybe those who found us, went too far, took too much of our humanity.  Is it better to be emotionally charged or to have no emotions at all?  They said we were too destructive, too violent to let loose in the universe.  When I look at what we did to the earth, I can understand how they feel, but what are we now?

She got into bed and flipped through the pages of 1984.  It was all there.  Big Brother, cameras watching everyone’s every move, two plus two equals five, all the good stuff kept for the elite, drugging the masses, addiction, misdirection…all of it…right in front of everyone and they did nothing…nothing at all.  She reached up and turned out the light.  She would think about things tomorrow.  She would go to the Records Department and look up the passion and emotions of human beings.  She would study those things.  She would try and find out why Orwell was not believed.  Why people let his voice become fiction.  Yes, that’s what she would do, she would just go back in time and see what she could find.

It was -11 degrees, with the wind chill when I went walking this morning…