It was The Night Before Chickmas and all through The Coop 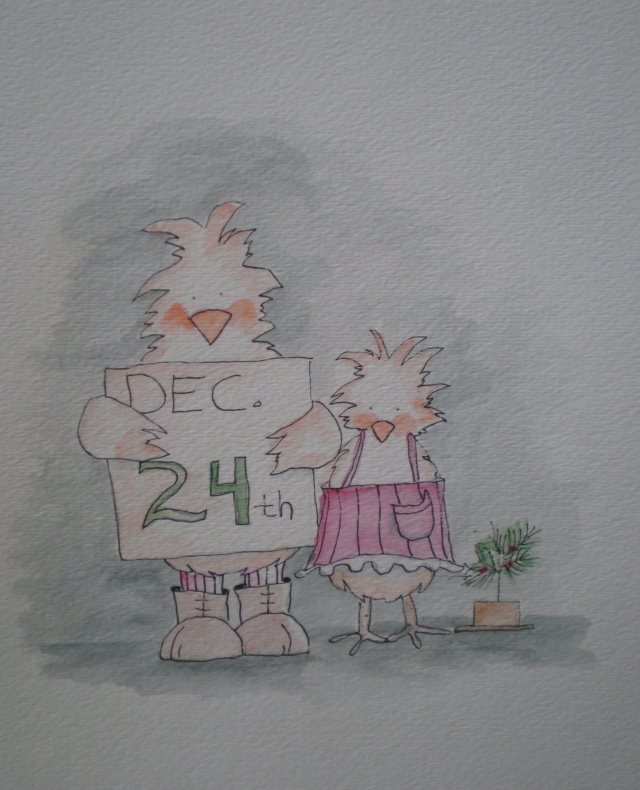 The chicklets were playing with their hula-hoops 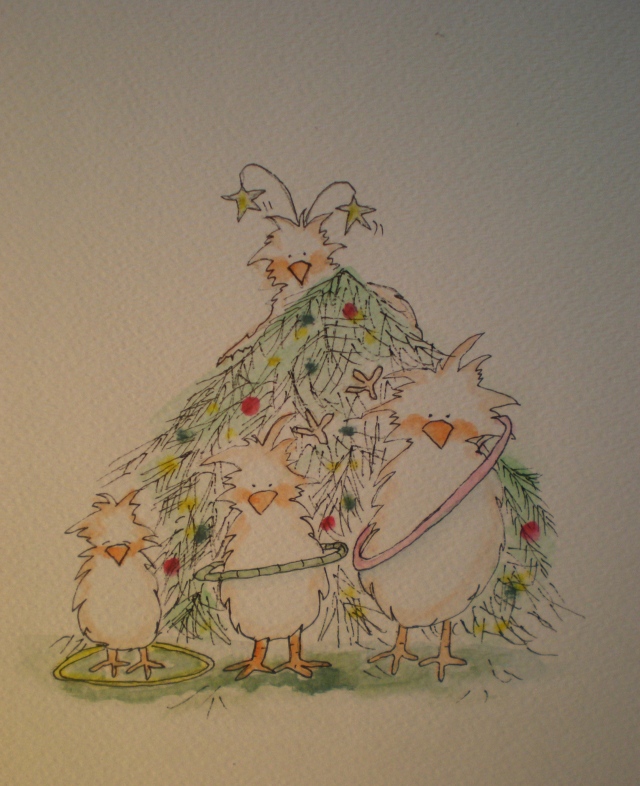 Some stockings were hung by the chimney with care, in hopes that St. Chicklemas soon would be there

The hens in their kerchiefs, the roosters in caps, didn’t have time for a long winter’s nap

As they drew in their heads they heard a new sound and saw Old St. Chicklemas, when they turned around

There were gifts for the chicklets, the hens and the cats,

the dogs and the roosters, the horses and bats.

The cows and the goats, the birds and the ducks,

even the pigs and the squirrels were in luck.

All were included, it’s always that way,

and everyone there had the best Chickmas day

I was out playing with Emmie this morning…three pictures.

The Chickmas Angel wrote a poem, so she is opening the gala event, a well as closing it later,with a song.

Comments on: "THE NIGHT BEFORE CHICKMAS by the Poetry Club and the Media Committee…9 pictures" (80)